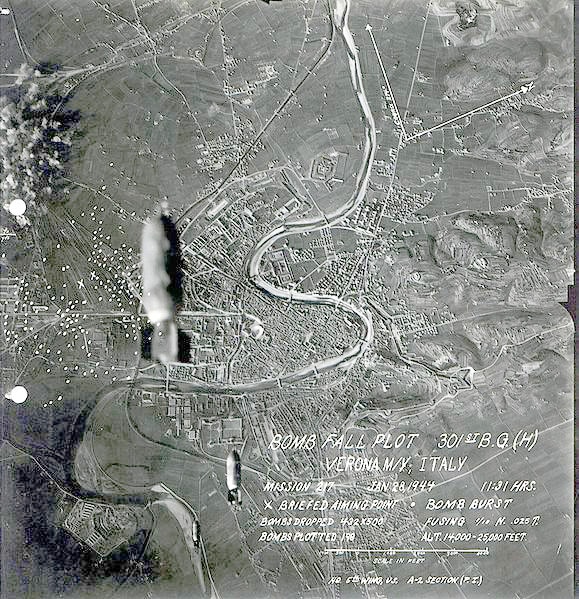 During World War II Verona, because of its important strategic position as the southern gateway to the crucial Brenner route through the Alps, was an important target for heavy Allied bombings. The city suffered considerable damage during the war. To add insult to injury, in April 1945 the retreating German troops destroyed all the bridges.

After extensive postwar reconstruction, there are few remaining signs of the destruction of Verona during the Second World War. 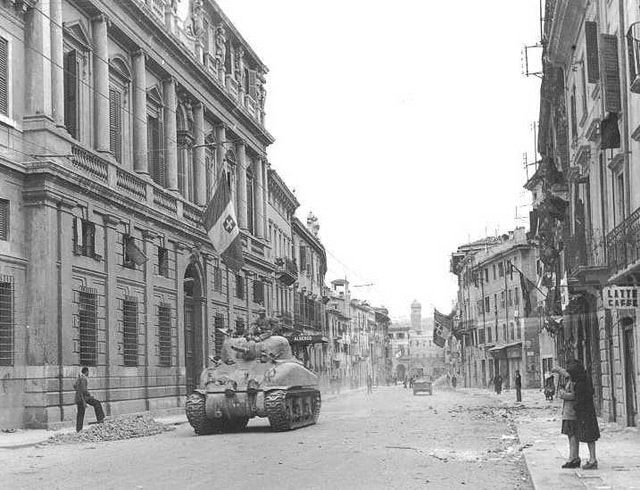 Nonetheless, it is remarkable to think of the destruction of so many parts of this beautiful city, and yet how well it has recovered from that horrific past. The first eight images below are comparisons from more than 70 years ago and today.

Note that reconstruction of the Castelvecchio Bridge (14th century) was finished in 1951 and the Ponte Pietra (1st & 13th century) wasn’t restored until 1957. Both were faithfully rebuilt using the original materials.