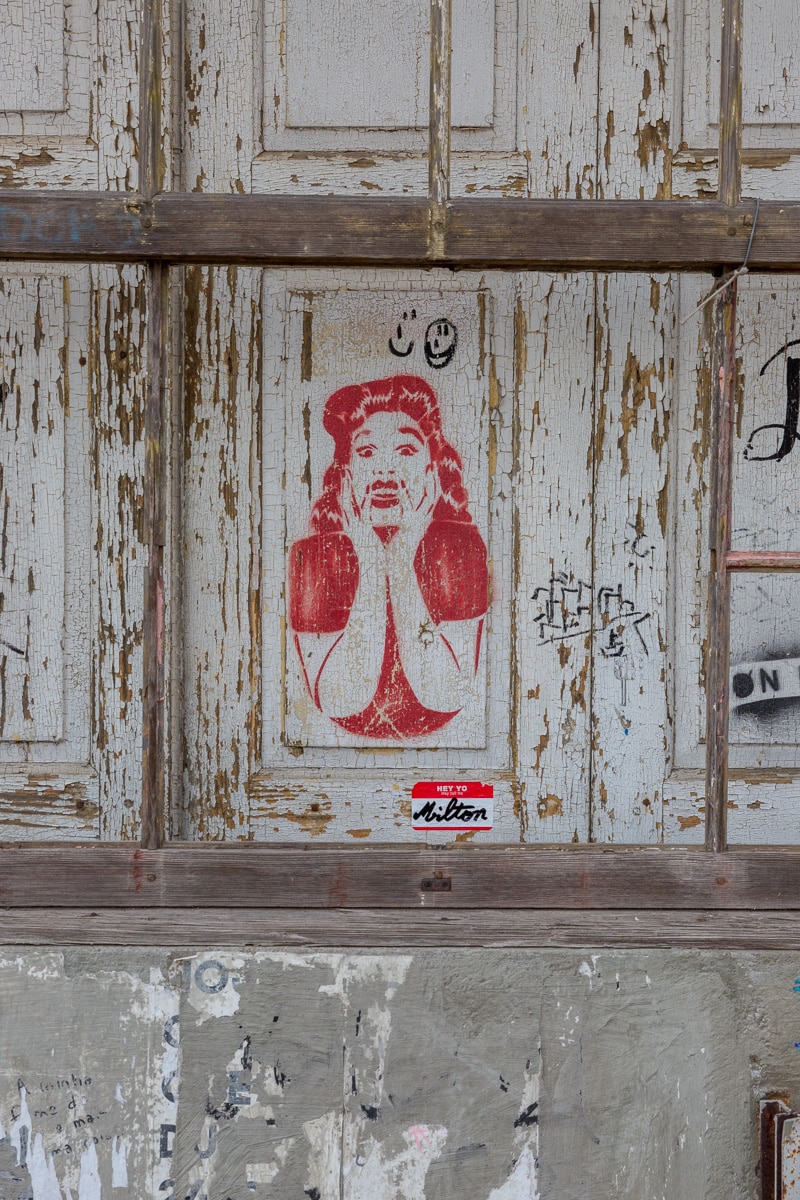 Sanctioned or unsanctioned, love it or hate it, street art exists. Is it really art? In any attempt to answer that question, one realizes that it is subjective, lacks clearly defined parameters, and is usually futile because it is ultimately in the eye of the beholder.

Early street art in most urban environments was initially born out of attitudes of rebellion and illegality. Graffiti is predominately word based and egoistic because its “tags” are acts of personal branding. Street art, on the other hand, is most often done by trained artists who took inspiration from graffiti in making a statement against the “establishment” using the streets as their canvas, and often offering some message for the public. 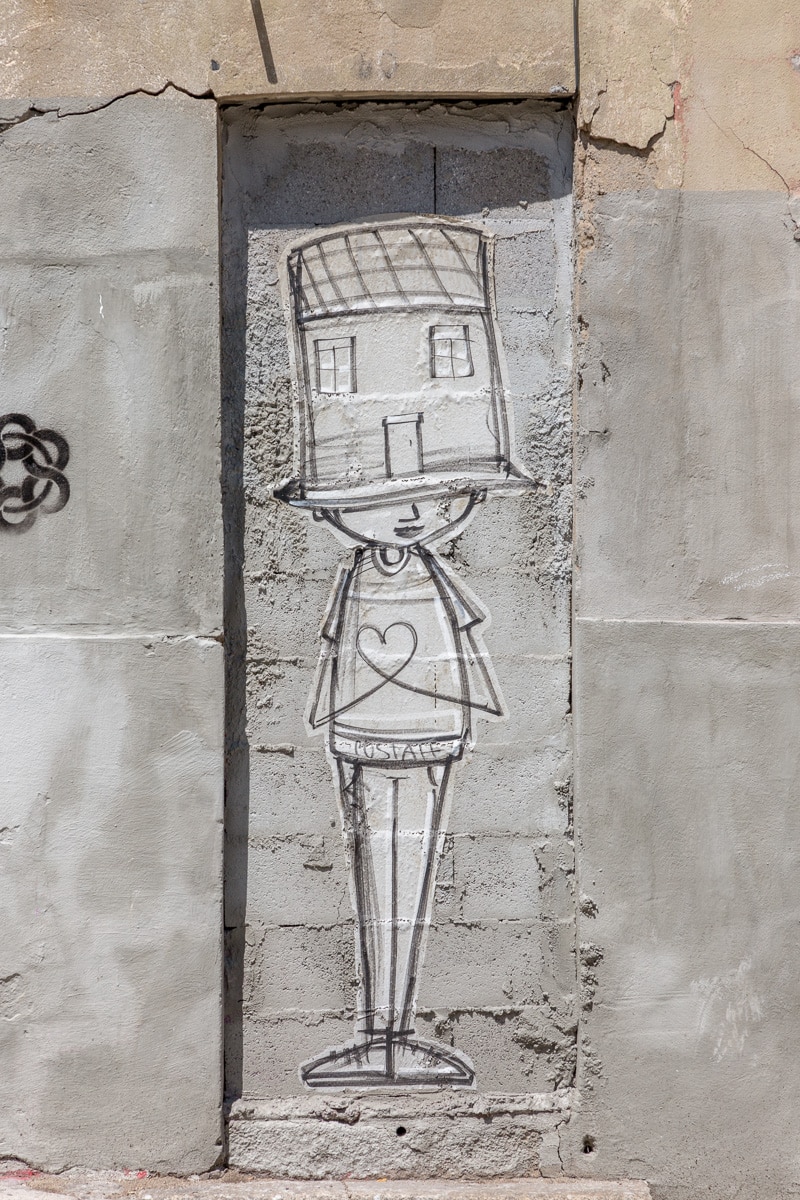 Nowadays street art, often referred to as urban art, is usually painted with permission or commissioned.

Porto is no exception, and today it too has a diverse and eclectic street art scene. Indeed, many domestic and foreign artists have been invited by local authorities and cultural associations to produce work in public spaces and on abandoned buildings.

Presented here are just a few examples of street art that we have observed here in less than two weeks, but there will be more. What do you think?