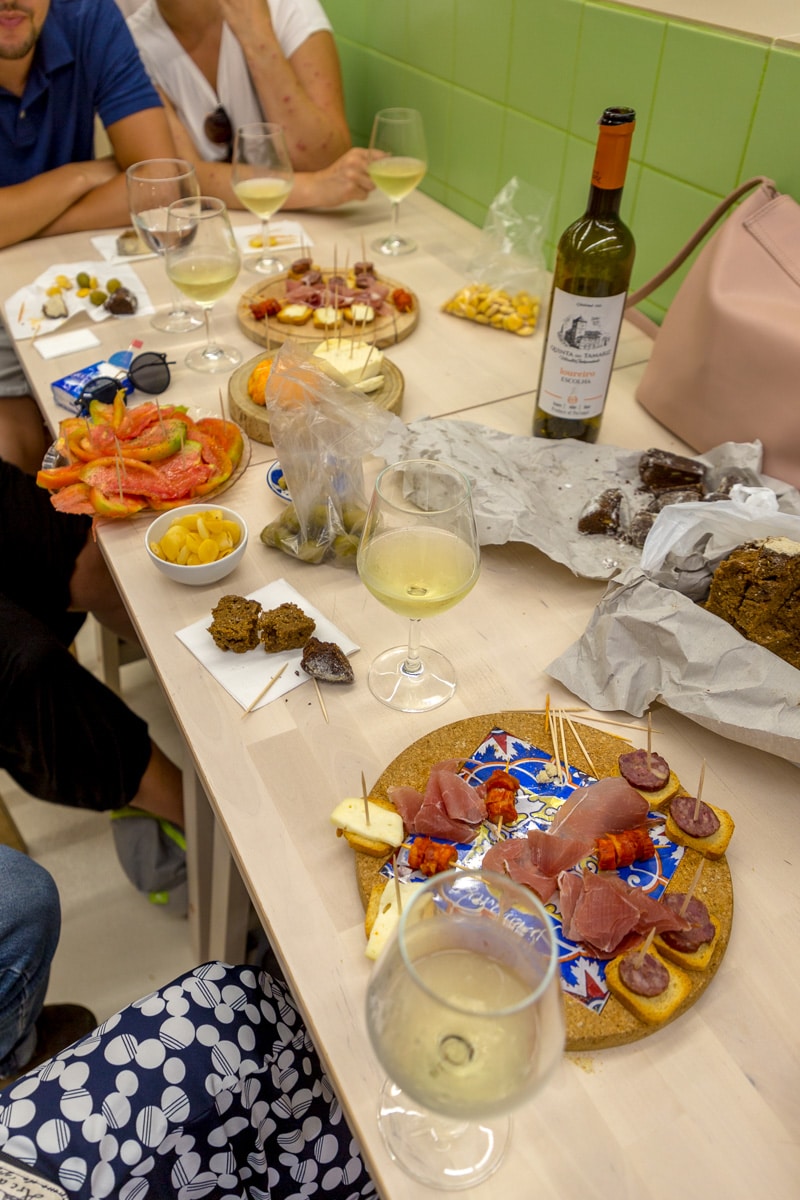 On settling into a new country or town, we often search out one of the “walking food tours”. It is a  great way to get to know the foods of the region, some great little restaurants, some of the culture, and to meet some other travelers that are also interested in gastronomy.

Our first days in Porto, Portugal were no exception. We scoped out the Tapas & Vinho Verde Experience, with the Porto Walkers tour group. We had done one of their free walking tours (they work for tips only) a couple of days earlier and were very pleased. The food tour is not free, but was very much worth the fee considering the information and the variety and quantity of food and wine we tasted over the course of more than three hours. 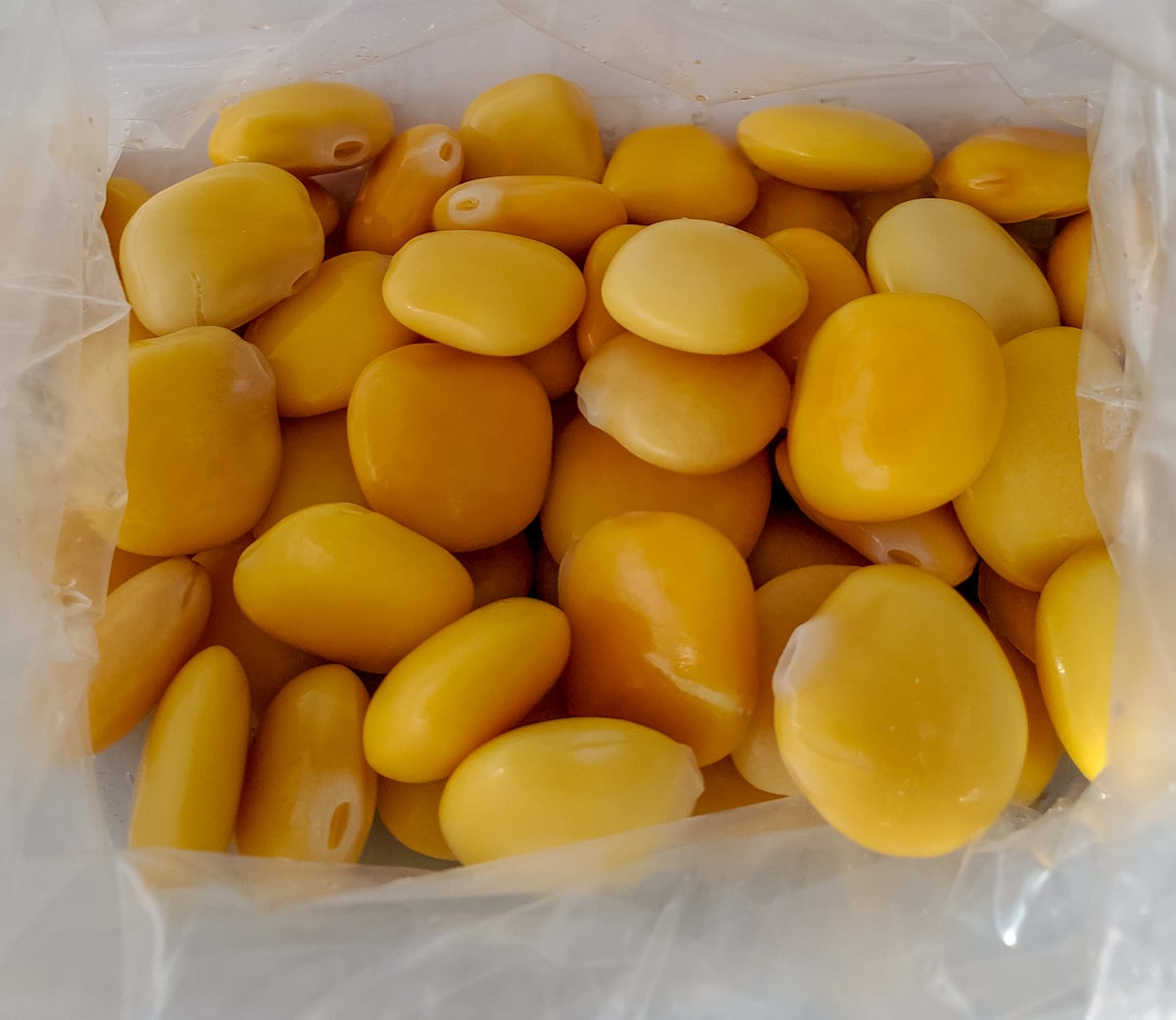 Of all the things we learned, the most interesting and fun was how to eat tremoços (tɾɨ.ˈmo.sus).  The beans have a thick translucent skin that must be removed before eating and there is a slight trick to that.

Tremoços are the yellow legume seeds of the genus Lupinus, traditionally eaten as a pickled snack food,

Known as lupini beans in Italy, they are also common in Spain where they are known as altramuces, and in Arabic they are referred to as termos. The variety in the Mediterranean basin is L. albus, (while in Latin America it’s L. mutabilis). 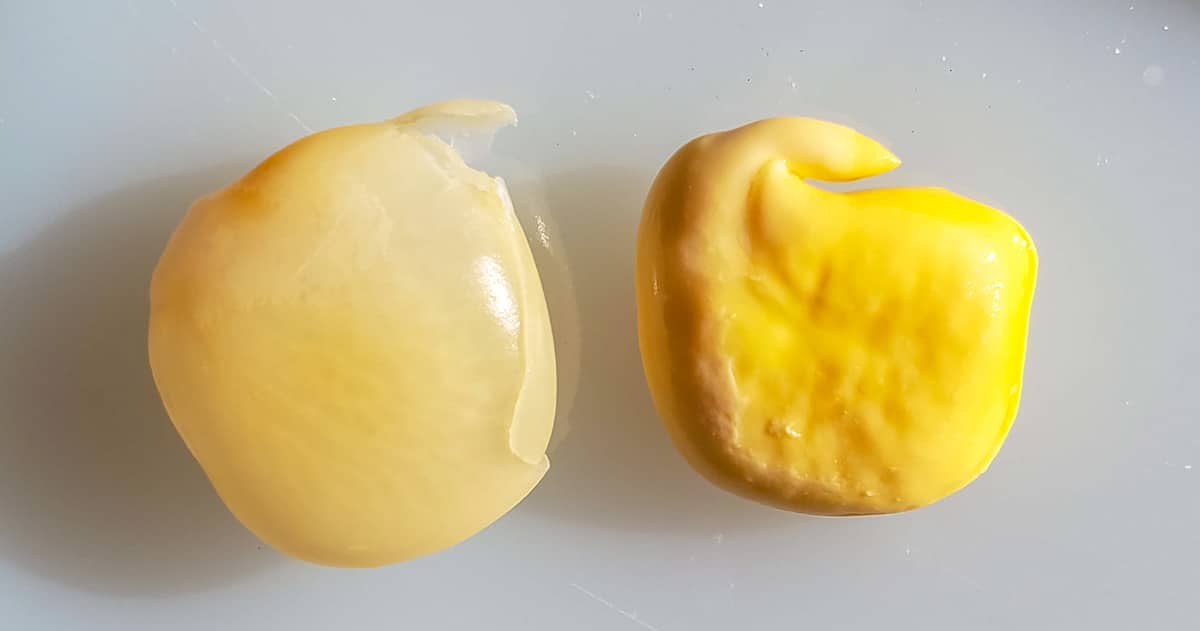 It’s curious to know that lupine seeds contain high levels of alkaloids, which are actually very toxic. However, a simple daily process of soaking and rinsing (for a few weeks) will cause the compounds molecules to leach out into the water, transforming the tremoço into a healthy appetizer or snack.

In any case we had seen containers of the beans in the market, and were curious about them, so we were pleased when they were served along with olives at one of the first stops on the tour. 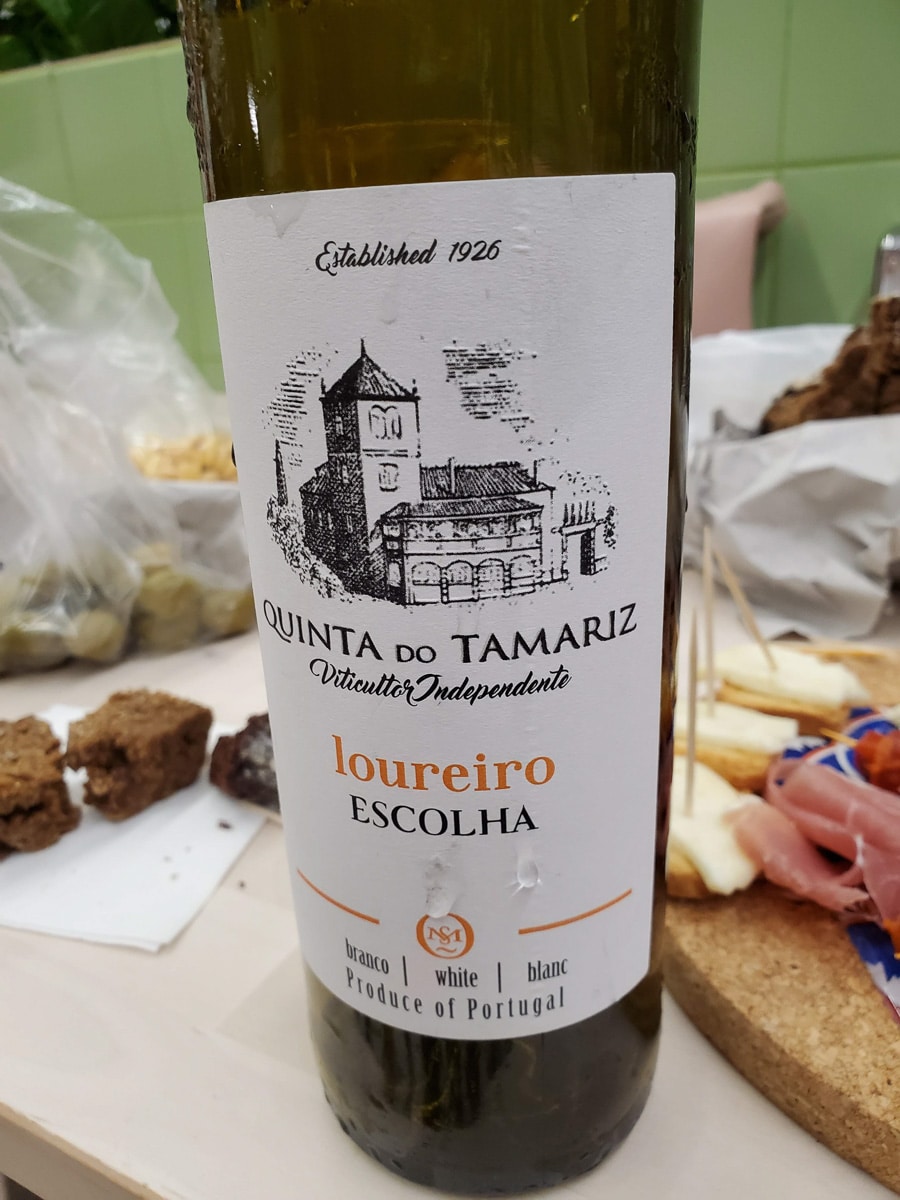 Tremoços are particularly good with beer, but they were also delicious with the vinho verde (literally ‘green wine’).  A better translation would be “young wine,” as it is usually released within 3-6 months after the grapes are harvested. These wines may be red (tinto), white (branca), or rosé, and are best consumed soon after bottling. They are usually served cold and have a light and refreshing effervescence that takes place naturally in the bottle.

So, we thought it would be fun to demonstrate the process of eating tremoços. They do not have the taste or texture of any other bean I’ve ever had, and they are also eaten differently.

Take a tremoço in your fingers and with your teeth nick through the skin at one end, but avoid biting the bean inside. Then, just squeeze gently while holding the bean in front of your mouth, and POP the bean out of its shell and into your mouth. Discard the skin, though it too is edible.

Beware though, you can’t eat just one.

Click below for a video demonstrating the eating of tremoços. (just ignore the reversed label – I don’t know how that happened).