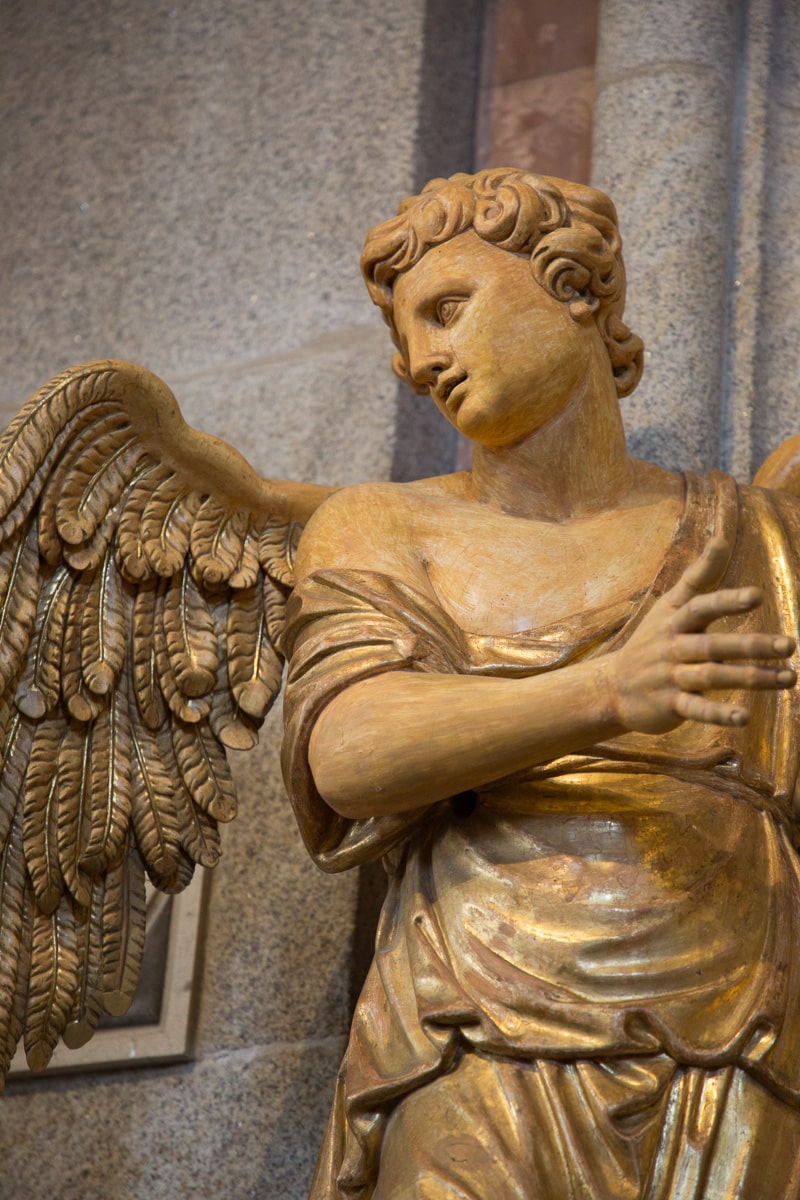 There are traditions in every culture. Some have their origins shrouded in the distant past, and they are carried on without question; others evolve during only a couple of generations. Some develop only within families, while others envelope entire communities, regions or countries, and some are merely personal.

In Portugal, as in countless countries, many traditions revolve around religion. The Dia da Assunção de Nossa Senhora (Assumption Day) is a religious festival that takes place on 15 August celebrating the Catholic belief that the Virgin Mary, at the end of her earthly life, did not die but instead was assumed into heaven.

Besides its religious significance, Assumption Day celebrations in Porto are supposedly marked by parades, street parties and costumed events, which take place from morning to night, culminating with a huge firework display over the river late into the evening. Hoping to attend some of these activities we researched as best we could, but unfortunately, could find little — only some vague references to a procession from the Igreja da Lapa or the Lapa Church. 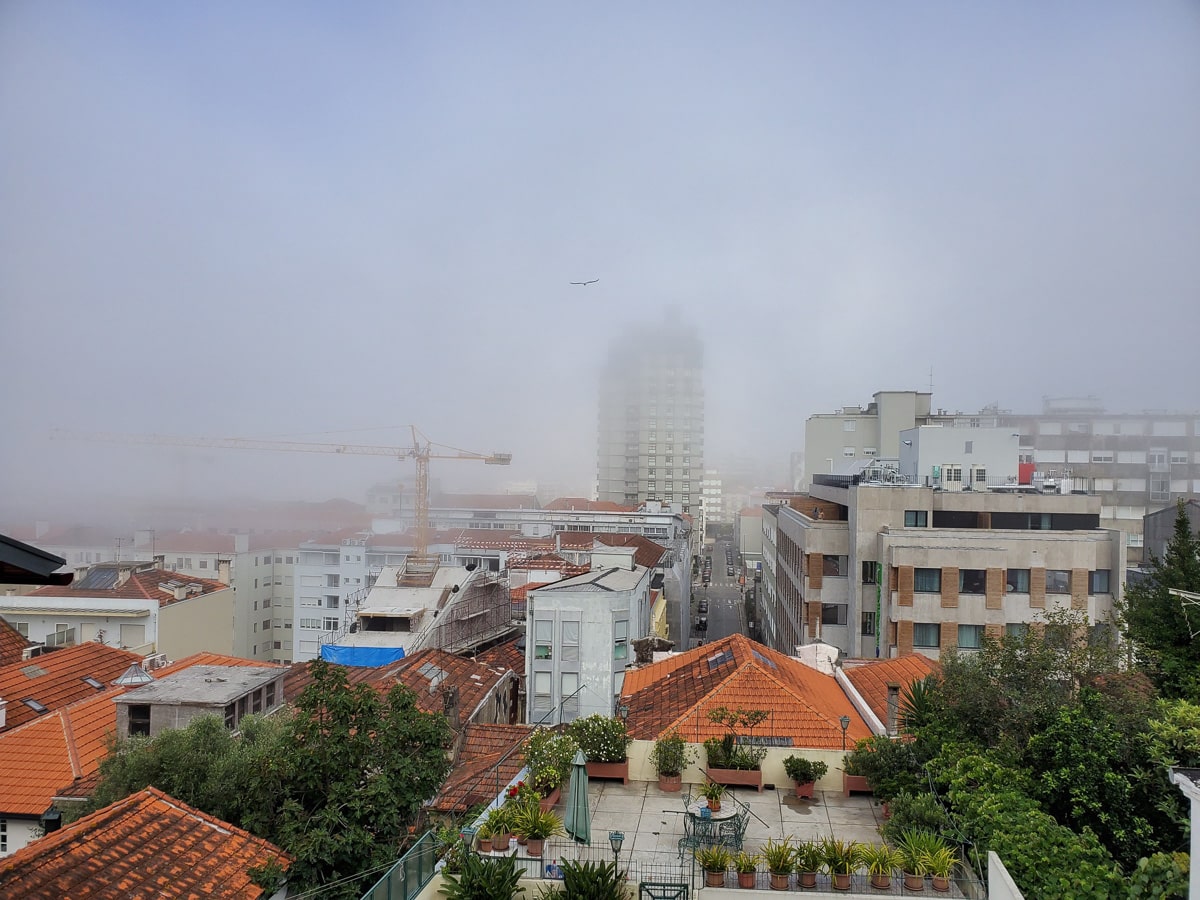 The few notes that we could find indicated that the procession wouldn’t begin until 16h00 or 16h30. It was a beautiful morning, and though it started off a bit foggy we decided the time was right to go to Jardim Botânico do Porto, the Botanical Garden of Porto, a leisurely 3.8 km (2.4 mi) away.

Visiting gardens is a tradition of ours, of sorts. We always find gardens (and often churches and graveyards too) quiet, restful places to get away from the commotion that can come with urban life. Here, life is as it should be, slow, growing, and purposeful; with the bonus of being beautiful as well. 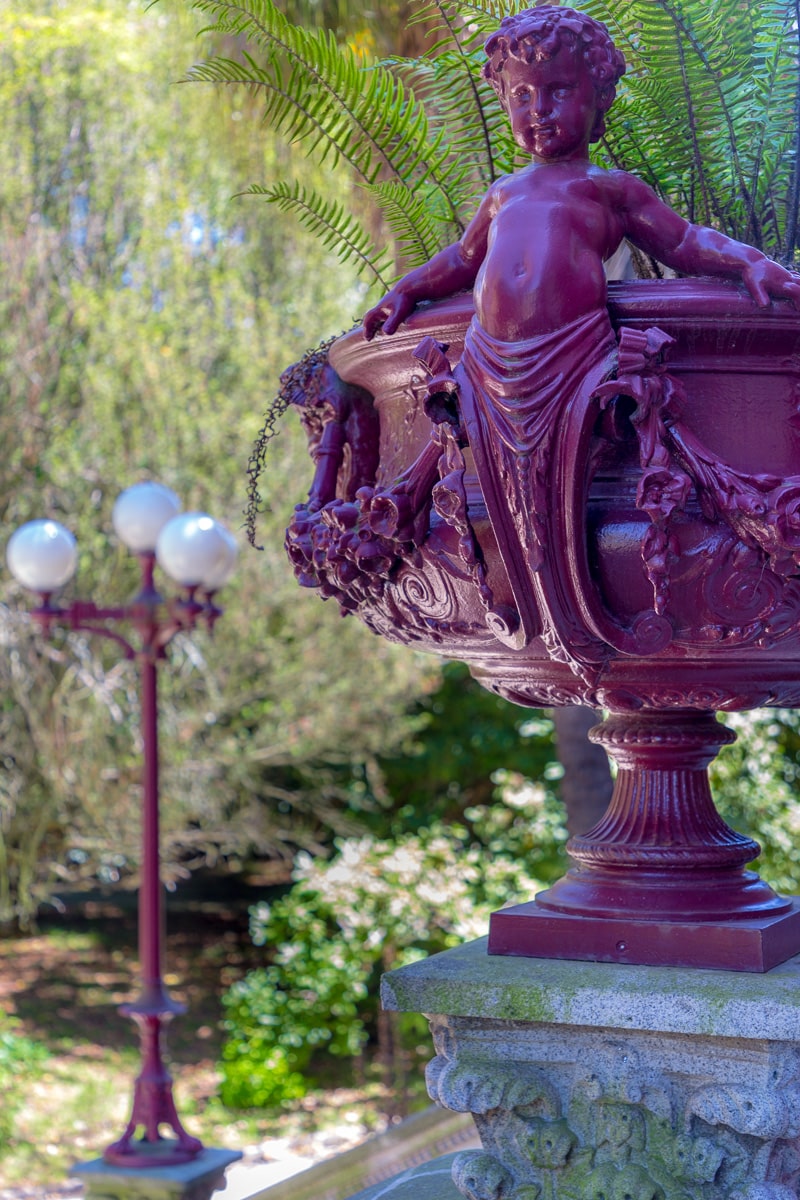 Located on the former Campo Alegre Estate previously owned by a French physician, it was confiscated in 1820. After the French Invasions it, as well as many other properties of French citizens, was confiscated by the state. Then in 1895, Port wine dealer, João Henrique Andresen purchased Estate and later renovated the gardens in the romantic style that was popular at that time.

The gardens show the signs of time and neglect. Portugal, like many other places has suffered from economic problems, yet the trees, shrubs, and flowers know nothing of this and continue their work, for the most part. Towering trees still cover it with their branches, the bamboo gardens still reach for the sky and sing when the wind rubs their culms (stems) together. The impressive cactus plantings contain massive specimens that warn against getting too close, and the huge camellia hedges must be aware of their spectacular beauty when dresses in blooms. 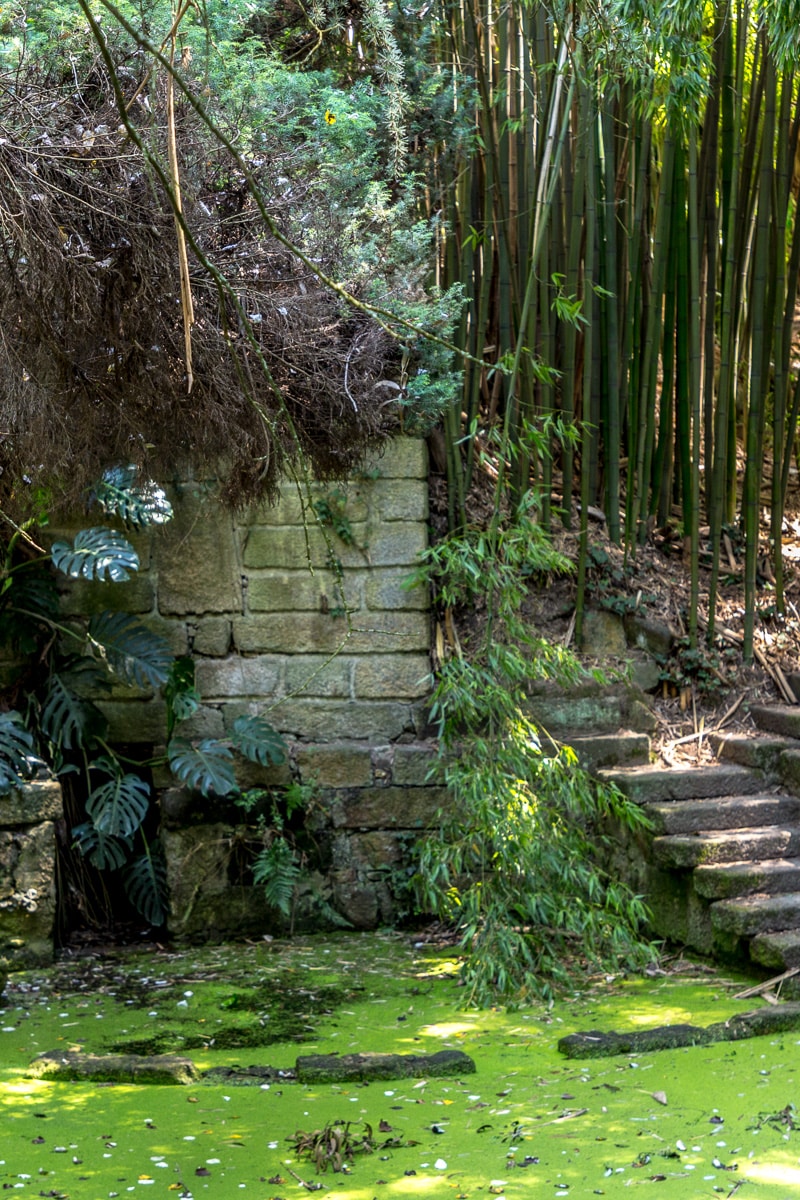 Sitting on a stone bench under the shade of some small trees we enjoyed a picnic lunch. An aging greenhouse nearby was overgrown with specimens, yet on one of the benches, someone, students perchance, had begun training numerous plants in individual trays as bonsai — a long-term project with hope for the future?

The former estate house at the center of the gardens recalls a different time of grandeur that is now gone. Yet the quiet corners of the gardens embraced by foliage often contain a small fountain or pool, or maybe a bench, that even with cracked worn slats invite one to pause and muse upon the present.

After leaving the garden, we began our way towards where we thought the Assumption Day events would be taking place, stopping along the way at a cafe for some refreshment and to people-watch. Then we took the Metro across the city to the Igreja da Lapa, where nothing was happening! Nothing. 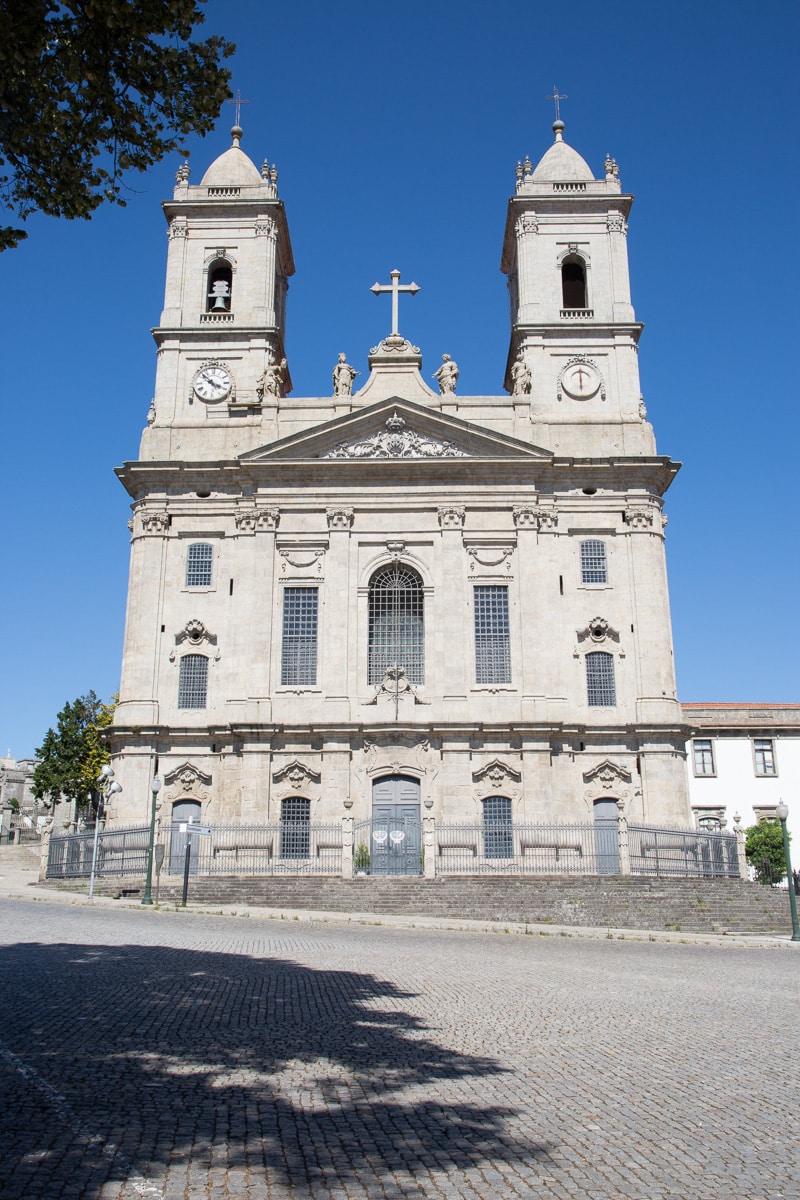 We sat for a while thinking that at any moment the church doors would open and parishioners would flood out in a procession carrying their patron saint into the street and down to the river. But, nothing. It really didn’t take long to realize it wasn’t happening here. And later we found out that the procession and celebrations were down at the river at the Chapel da Lapa. In either case we missed out.

Exhausted, we returned home having spent the day exploring two new sections of the city and communed with nature in the gardens, and in all it was a good day.  And yet we didn’t miss out on the celebrations totally, we did hear the fireworks late into the evening. 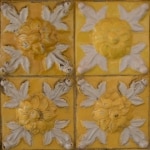 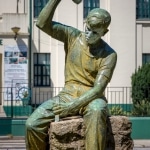 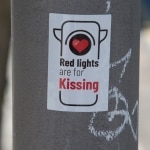 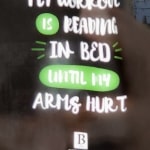 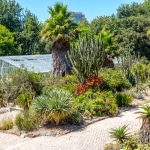 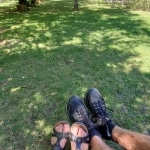 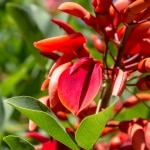 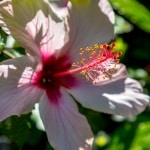 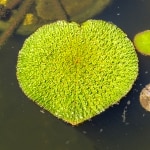 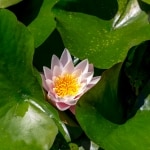 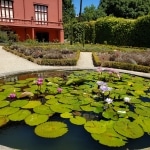 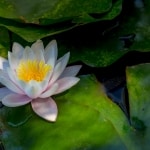 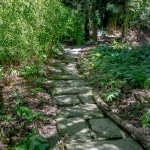 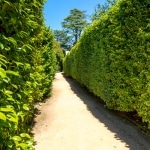 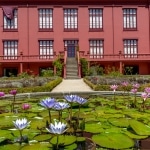 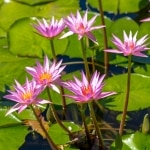 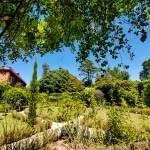 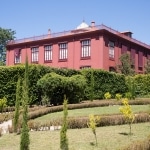 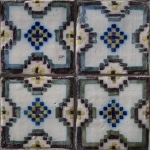