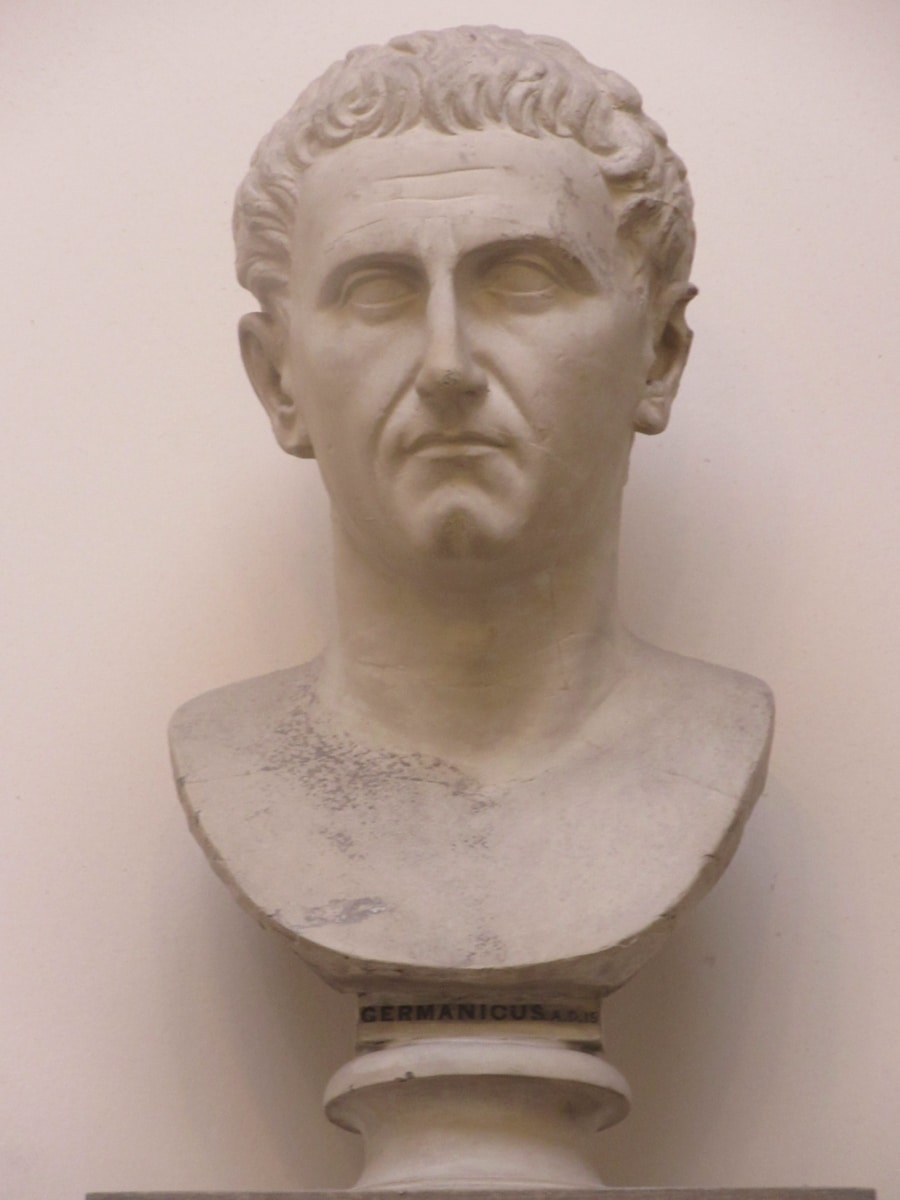 Art historian David Carrier once wrote that “when we look at old works of art .. we identify with the viewers who originally experienced them, the extending the span of our own lives.” Carrier goes on to clarify that the power of old art is that allows us to experience imaginative time travel.

Indeed the same can be said of walking through old buildings and ruins. Walking over stone floors and cobblestones that have carried feet for centuries, the experience is almost exactly like someone had 300 or 400 years ago. But art provides a different type of window into the past. Stone sculpture also allows you the ability to gaze at a face that is centuries old. 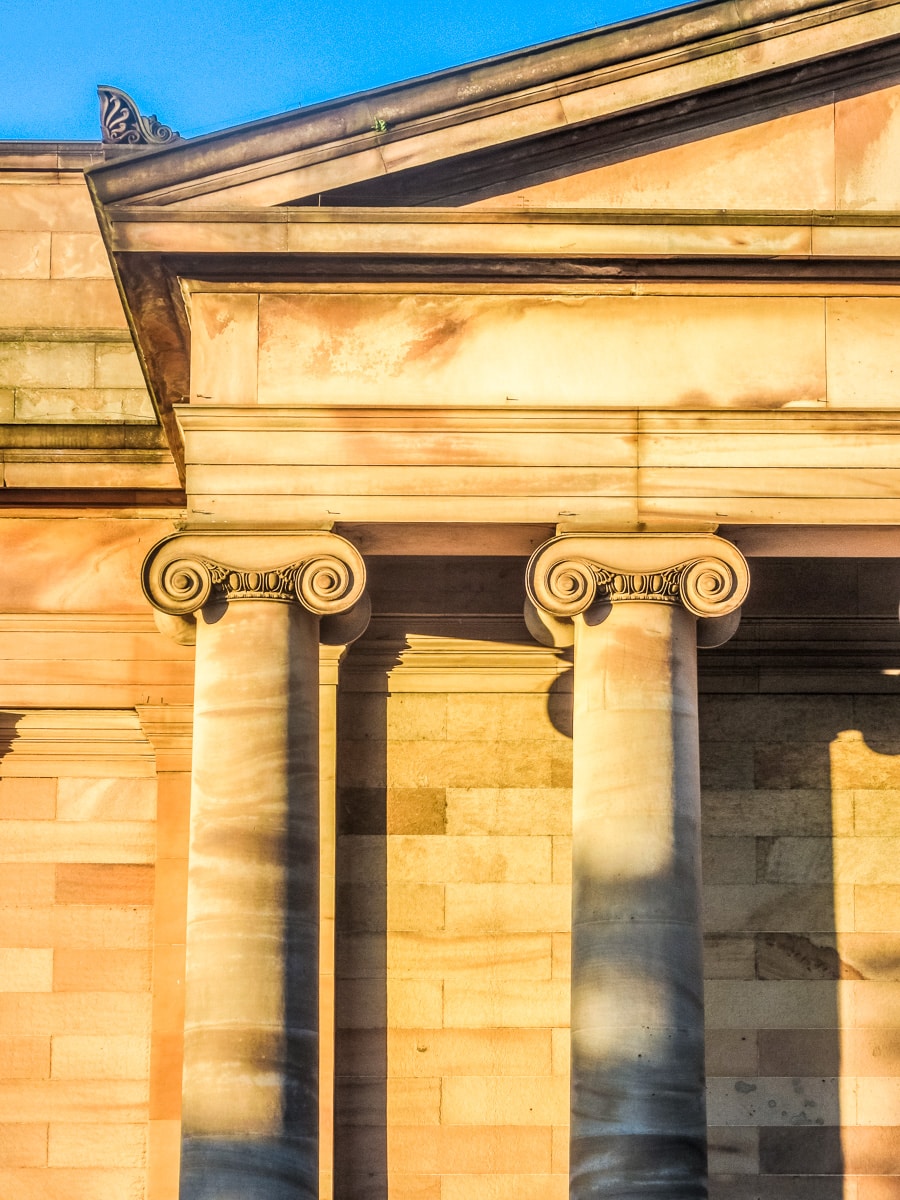 Over the course of our travels, we have been fortunate to be able to visit some of the world’s greatest museums and art galleries, and see some of the finest examples of every period of human history.  It is in these massive repositories of man’s creative spirit that true time-travel can be experienced. From the smallest beads, pottery shards, or weapons fashioned many thousands of years ago, up through Hyperrealism, Neo-futurism, Re-modernism, Sound art, and Video game art of the current decade.

Depending on the museum, one is able to wander through millennia of inspired creations. Each period has its branches and offshoots, with modifications due to geographic location, politics, religion, and wars, and various schools and individual heroes. 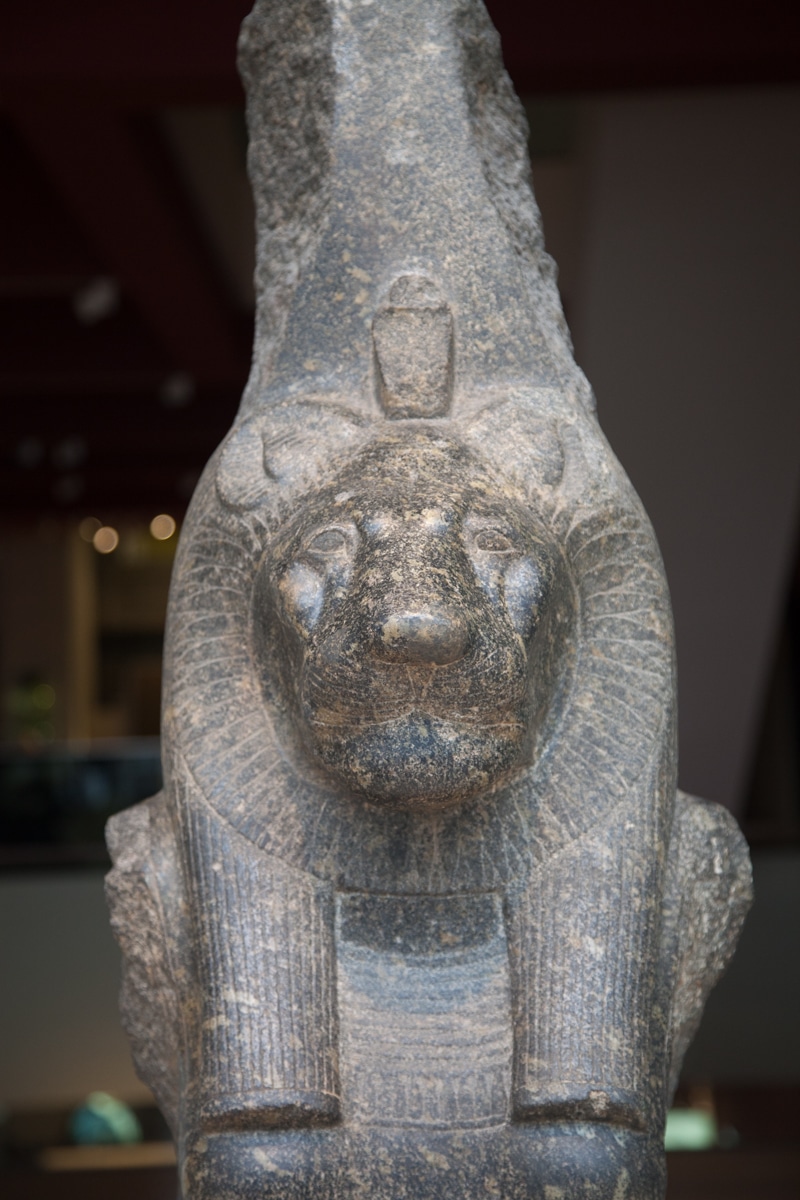 While some museums and galleries focus on a limited range of periods, others attempt to cover the entire range of art’s history. In either case, it can be exhausting to attempt to see everything, besides, it can’t be done. After 3-4 hours the brain gets full, the eyes glaze over, the knees begin to weaken, and hunger sets in.

We were very impressed with the size and quality of the National Museum, and the National, Modern, and Portrait Galleries of Scotland. All are world-class, and all are free.

The National Museum of Scotland 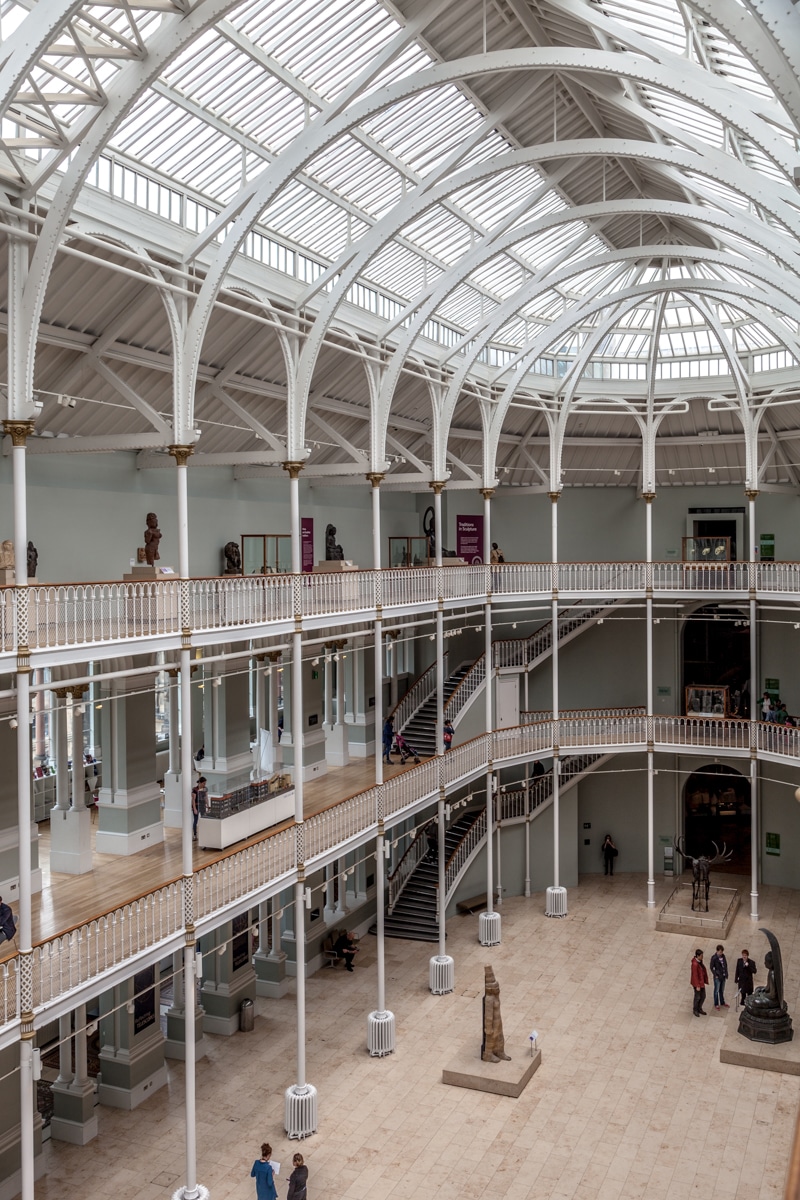 To begin, the National Museum of Scotland covers an incredible amount of history, tracing the history of Scotland from its geological beginnings to the 1990s. We went twice and barely scratched the surface and they were set to open ten new galleries just as we departed Scotland. The amazingly comprehensive exhibits cover everything Scottish: antiquities, culture, and history. World cultures and natural history are given equally significant attention as well. There is something for everyone and the interactive displays were both educational and fun!

Housed in two distinctive, adjacent buildings, the former Royal Museum building was begun in 1861, with a Victorian Romanesque Revival facade and a grand central hall of cast iron construction that rises the full height of the building, while the Museum of Scotland’s building is a modern structure opened in 1998. 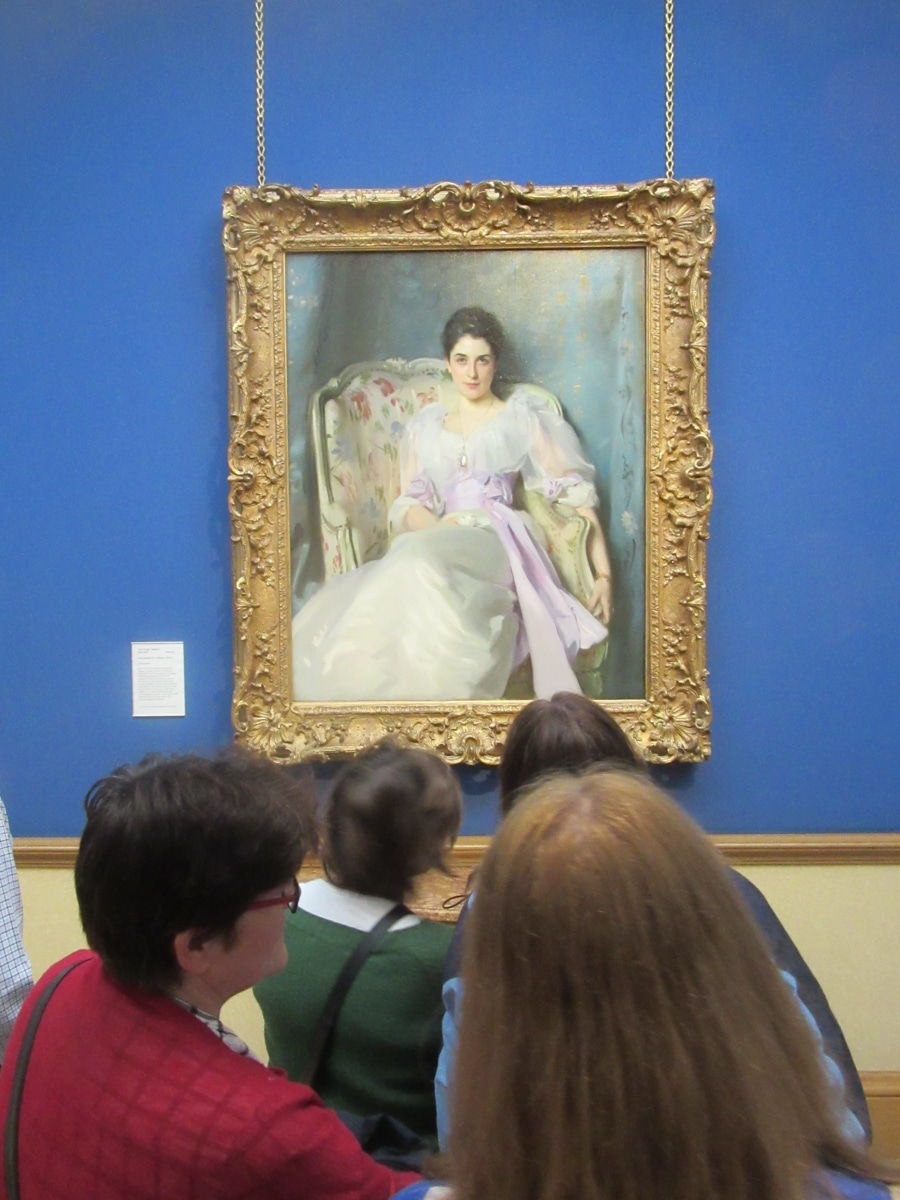 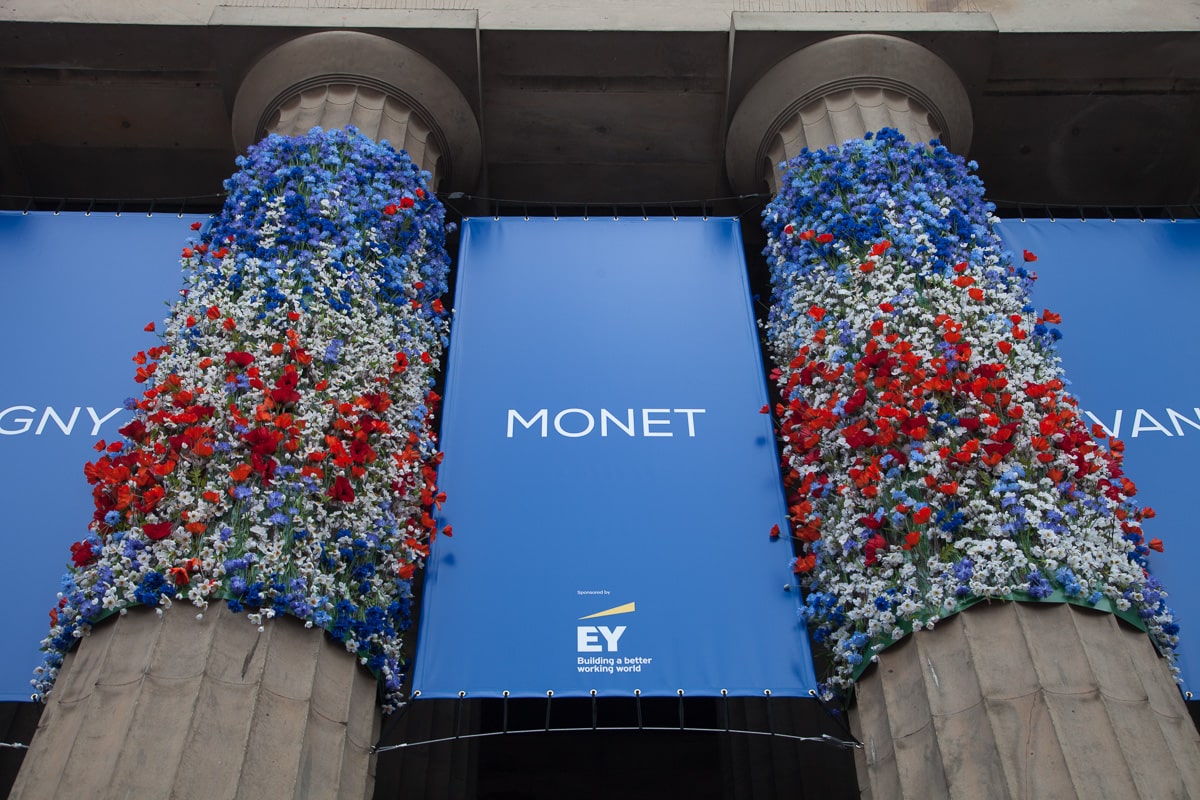 Oh, and there were Goldsworthy’s too.

While we were there a special exhibition, Inspiring Impressionism, offered a look at Impressionism and its origins through the works of Charles-François Daubigny (1817-1878) and the artists he influenced, especially Claude Monet (1840-1926) and Vincent Van Gogh (1853-1890). It was a culturally rich and pleasingly educational. 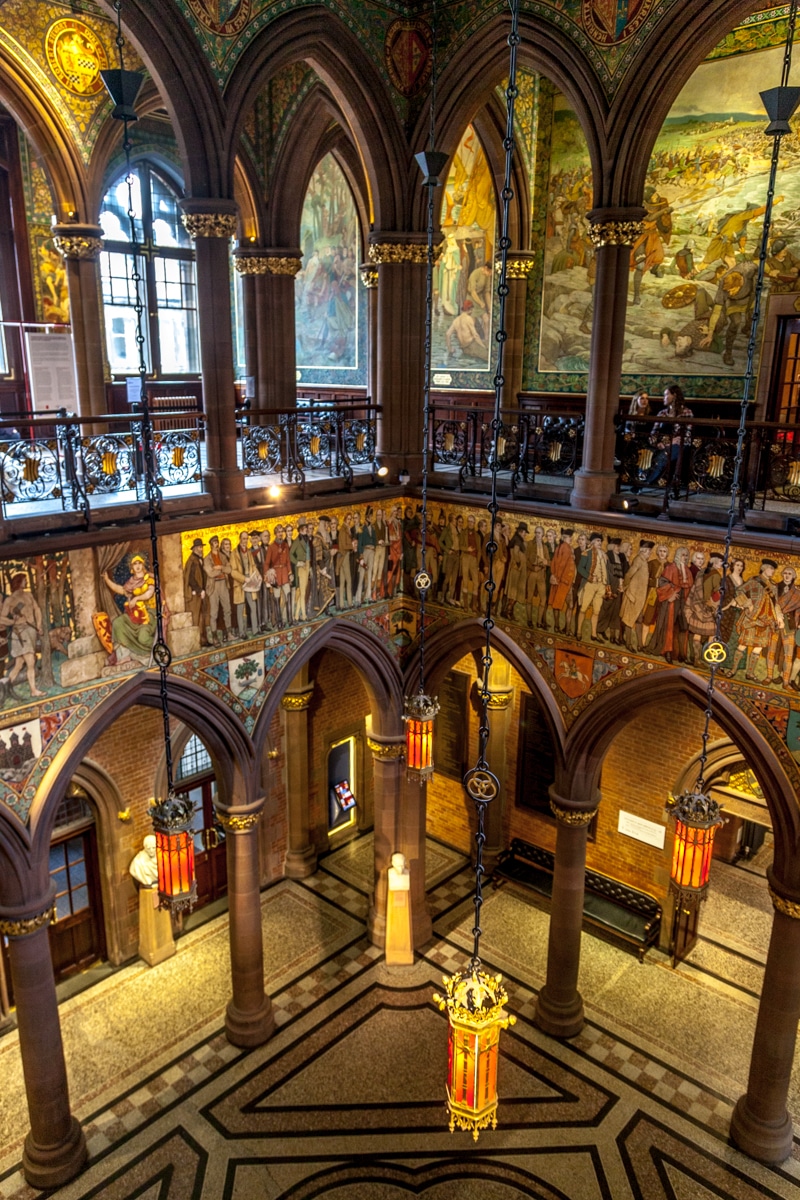 Then there was the Scottish National Portrait Gallery, where we discovered a special exhibit of photographic portraits that were truly moving in their stories and sensitivity. Unfortunately, we arrived at the end of the day and we were too exhausted to give the remainder of this gallery the time it deserved.

The Scottish National Gallery of Modern Art One

The Scottish National Gallery of Modern Art One is located in an imposing neo-Classical building, built by architect Thomas Hamilton in 1833 in a beautiful parkland setting. The permanent collection of modern and contemporary art both Scottish and international is world-class, and provides insight into the main international movements; nabism and fauvism, German Expressionism, Cubism, abstract art, Paris School, Nouveau realism, St Ives school, Pop Art and finally minimalism. 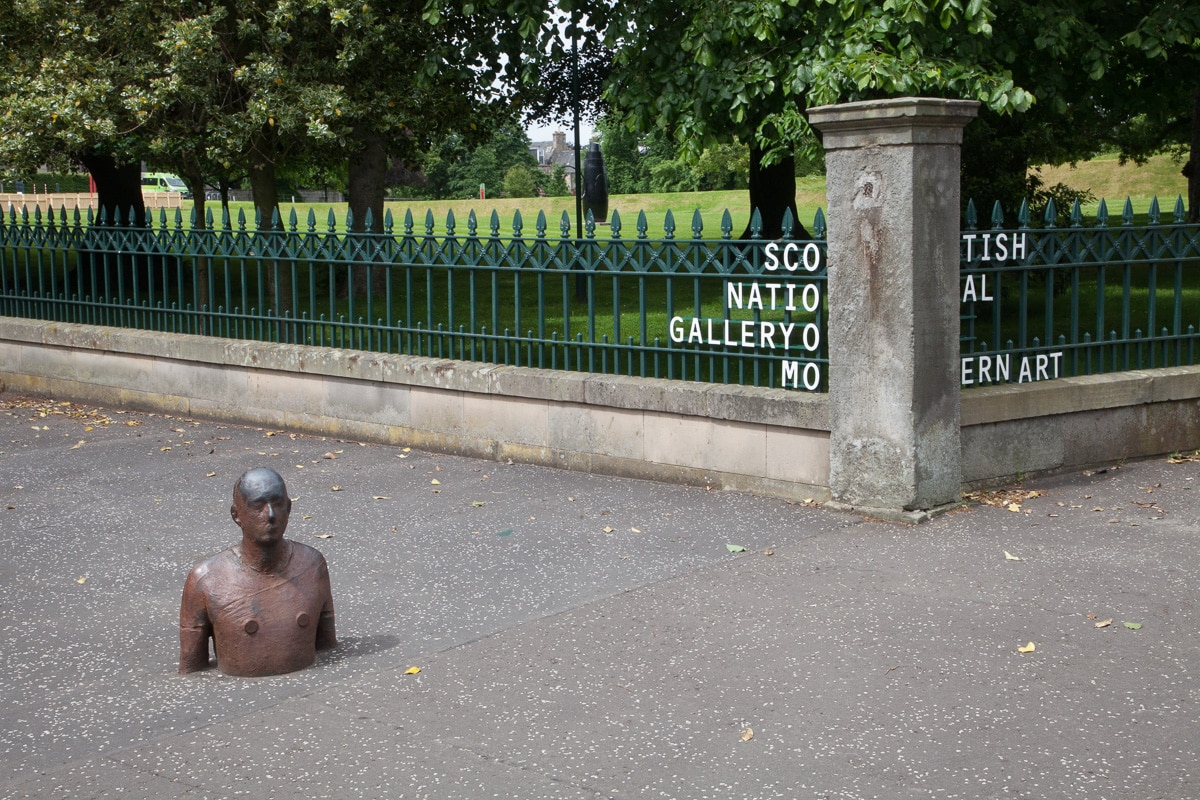 On our second visit to the SNGMA we saw the special exhibit Surreal Encounters: Collecting the Marvellous. The exhibition provided an exceptional overview of surrealist art by bringing together many important works, rarely seen in public, by a wide range of surrealist artists and in the process created many interesting juxtapositions.

The Museum of Edinburgh 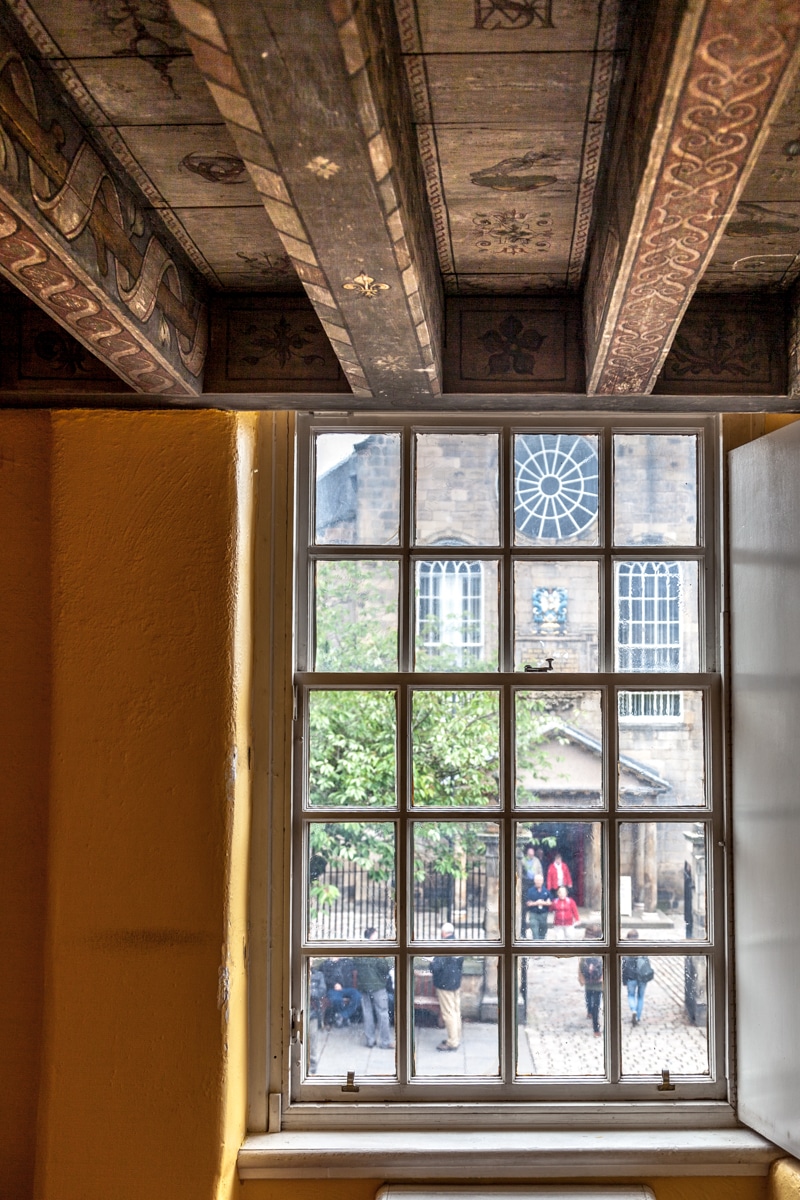 The Museum of Edinburgh is tucked into a series of 16th to 18th-century buildings down near the bottom of the Royal mile. The buildings alone were worth the visit; for example, during the gutting of the buildings in 1968, remnants of a painted ceiling were found. The paintings were determined to be interior decorations from the 17th century. The museum was a little treasure, certainly not hi-tech but a place full of stories and artifacts of the city and its people.

There were other small and interesting museums we visited, yet there were numerous others that we never made it to. Though I have always said, “you can’t see everything,” my, have we seen a lot!