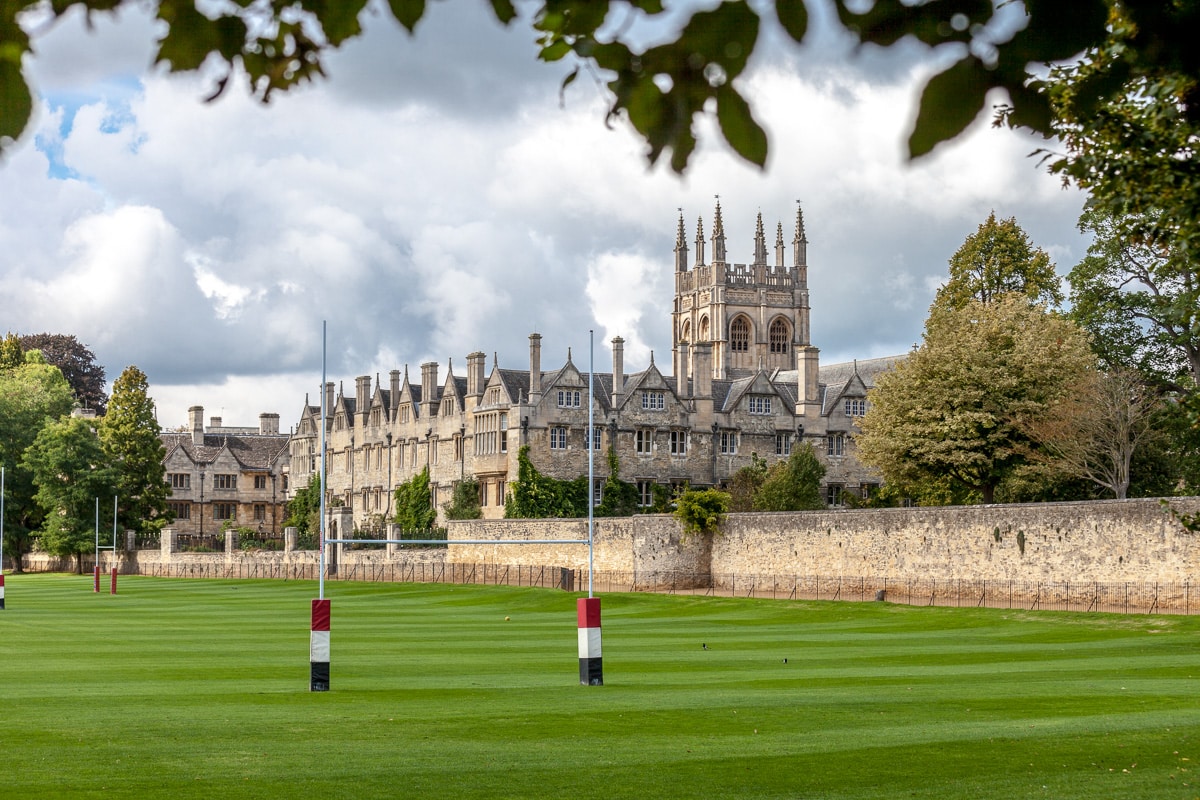 Our days in the Cotswolds had come to an end just as the seasons were showing signs of changing from summer to fall. Our goodbyes had been reluctantly said, the bags were packed, and the apartment cleaned. Since we still had our rental car, the plan was to drive the 50 or so miles (80k) to Oxford where we would stay a couple of nights before taking a shuttle to London for our flight back to Florida.

We settled into our lodging then took off to catch the bus for the short hop into the center of town for a good wander. 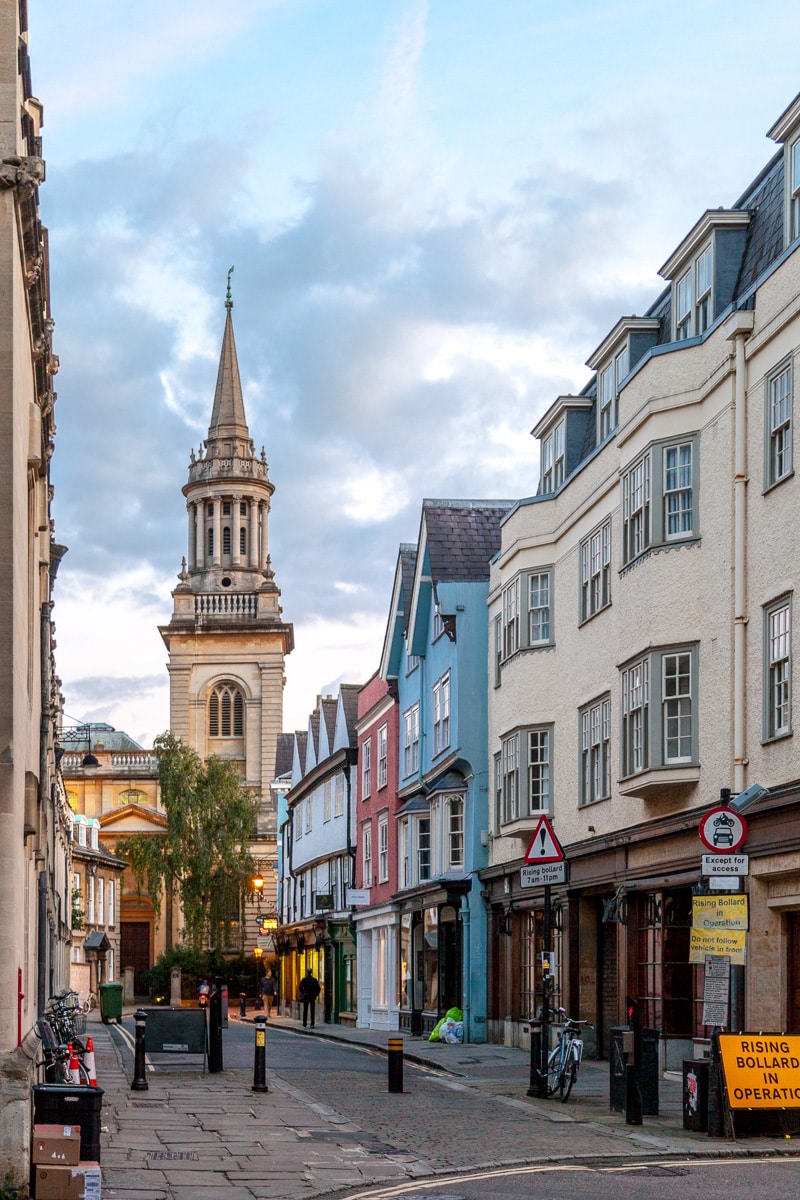 Anyone who follows our blog knows that we love wandering a place. Simply put, Oxford is a wonderful place to wander. As with any university town there are two aspects to Oxford. One side is the commercial and industrial center, and county capital; on the other is the University of Oxford and its 38 colleges that comprise this well-known and romanticized institution. Along with the rich history, tradition and energetic academic life, the world beyond the college walls is a busy, lively place where the city’s non-university population far outnumber the academic elite.

The non-university side of Oxford is famous for automobile production since 1910 when Morris Motors was established in the city. It is now the principal production site for Mini cars, now owned by BMW. Publishing, science and technology based businesses, the education industry, and brewing are also major contributors to the non-academic economy. 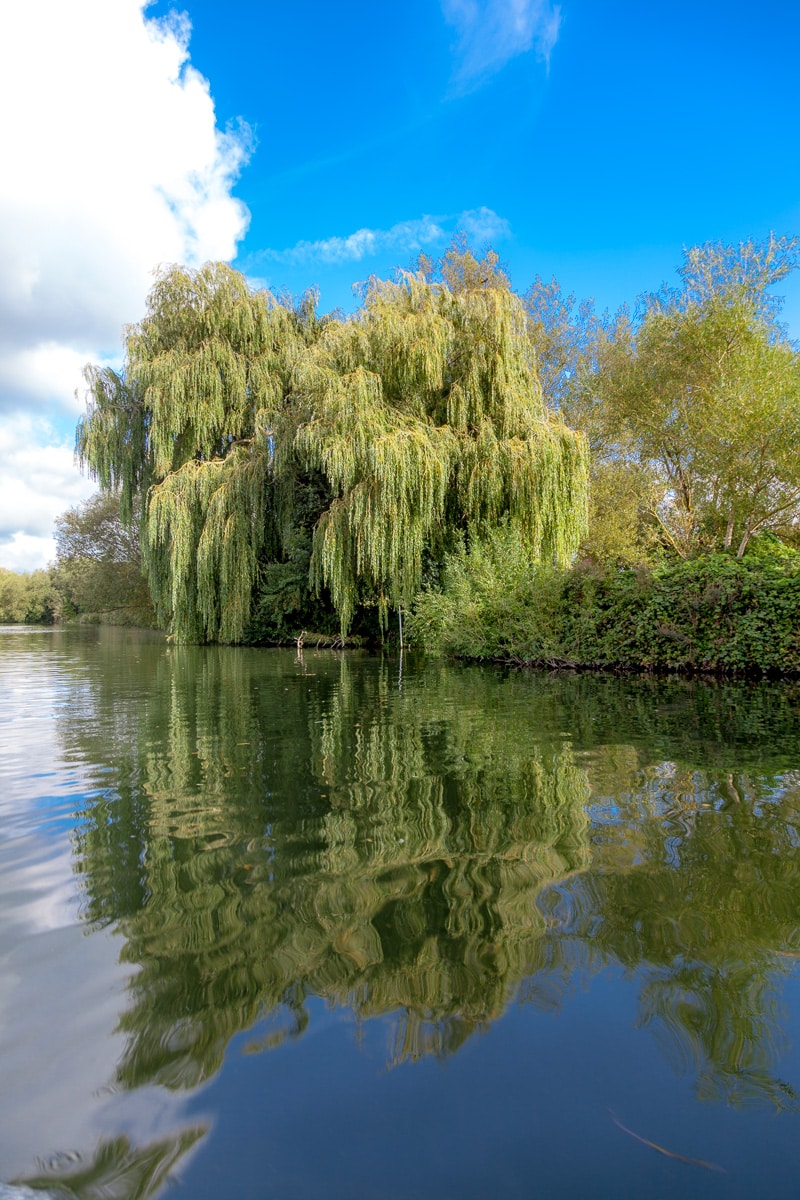 On the other hand, The University of Oxford is the oldest university in the English-speaking world. There is no clear founding date, but teaching existed at Oxford in some formal way in 1096 and developed into one of the most famous and prestigious institutions of higher learning of the world

The Ashmolean Museum is the oldest public museum in the UK, and also one of the finest. Established in 1683, its remarkable collections span everything from ancient Egypt to contemporary China.

A walking tour from the TI (Tourist Information) provided perspective as well as entrance to a couple of the colleges that are generally inaccessible. It was a good introduction to, as well as a quick history of the walkable, compact city center. 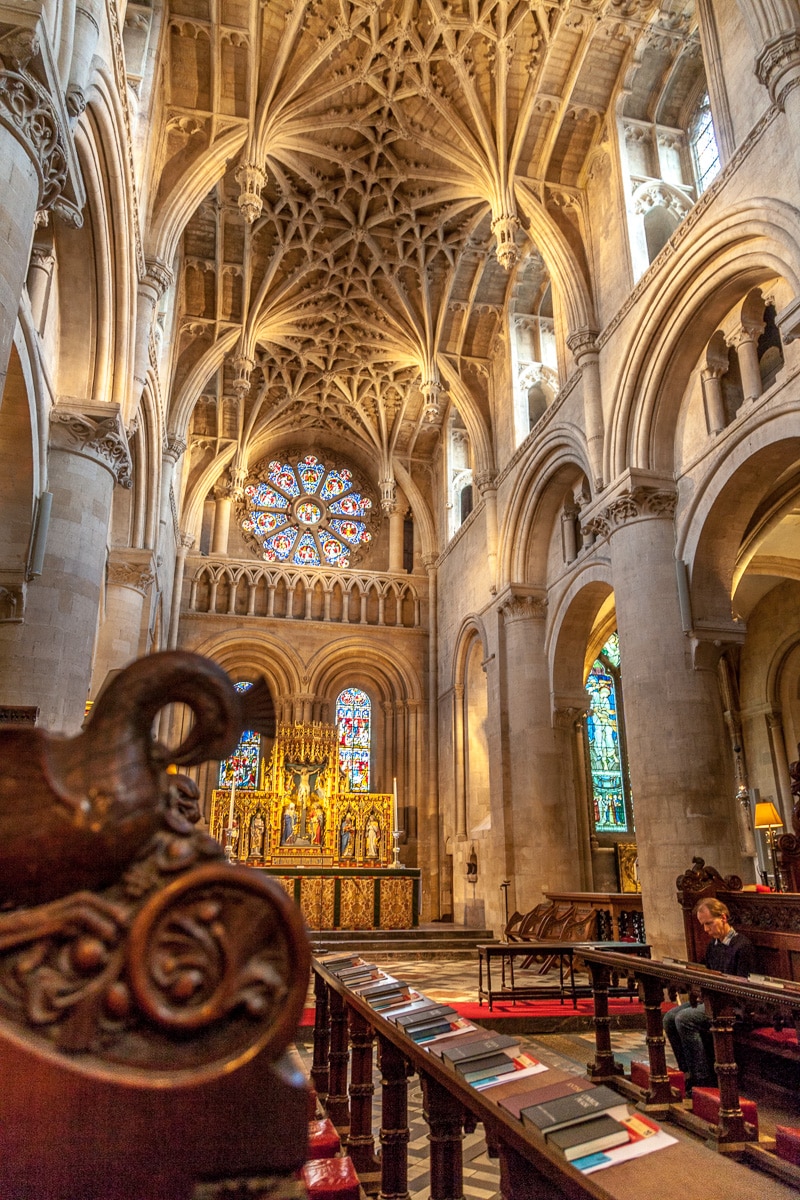 As we wandered near University Church of St Mary the Virgin, we heard a piano concert and sat in for a while. Later we attended evensong at the 12th-century Christ Church Cathedral. It was originally the abbey church, but was declared a cathedral by Henry VIII when he broke from the Catholic Church. The music was especially beautiful, likely performed in the same way as it has been for centuries.

During our short stay in Oxford, we really saw a lot and were also able to take in a river tour on the Thames, passing many of college boathouses filled with rowing shells of all sizes. Yet, we would have liked to have stayed much longer as there was so much more to see in this historic and fascinating city.

Ah, but it was time for our return to Florida and home. The bus to Gatwick was comfortable and easy, as was the direct flight to Orlando.

Three months in Toulouse, France followed by three months in Stroud and the Cotswolds in England made for two very satisfying adventures. So, where next? Check out the Slow Nomads Path for the timeline of all our adventures past, present, and future.