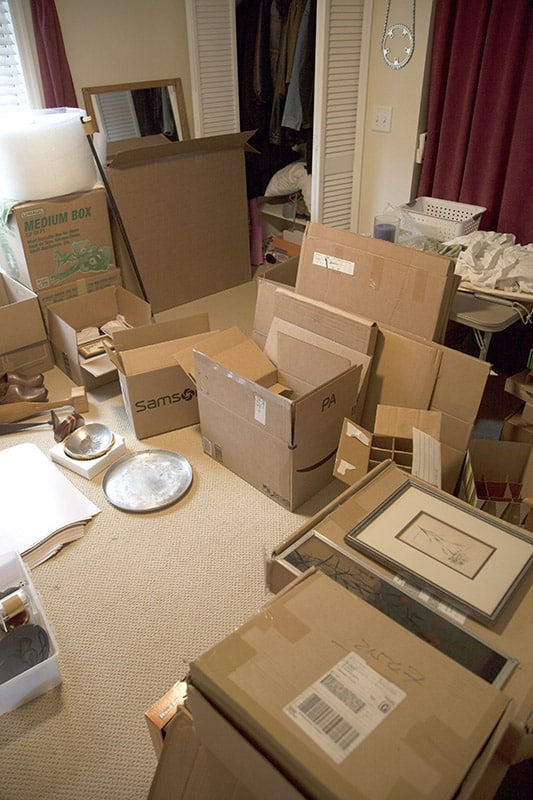 A venture such as this has so many facets. The first of the two biggest distinctions are the issues related to preparing and selling our home and possessions. This is no easy task for several reasons. First it is a beautiful home in a great established neighborhood, in a special part of the country. The home means even more to us because we rebuilt after a fire destroyed  90% of it in 2003, and we were able to truly make it ours. Second, is that we have accumulated a boatload of stuff over the past ten years. Much of it was replacement stuff after the fire, and lots of things were items from the estates of our parents. There is much physical prep work do be done on the house as it has aged as well, though nothing significant. We have been in touch with a realtor who assured us the house should move quickly considering all the improvements made during the rebuild. We even had our first garage sale where we either sold or gave away a vast amount of the “low hanging” items. Closet purging and packing is alternating with removing photographs and art from the walls, spacking the holes and painting. There is a lot of work yet to be done.

The second of the major facets of this venture involves where we will go once we become um, “homeless.”  Ideally, we would like to go to France , Montpellier for example, for three or four months, then go to Germany for a  month or so, then Italy for a while … you get the picture. But there is this thing called the Schengen Border Agreement, that says that we cannot stay in any Schengen country (pretty much ALL of the EU) for more than 90 days. There are some visas that will allow staying in a given country (like France) for up to a year, but it requires jumping through lots of bureaucratic hoops and isn’t cheap. An option is to spend 90 days in the Schengen area, then go to a non-Schengen country (like the UK) for 90 days then return. It requires more planning, but we could do that. Then there are the issues with health insurance, banking, and other pains that come along with any move. Oh, and then there is the language … that is still another chapter.