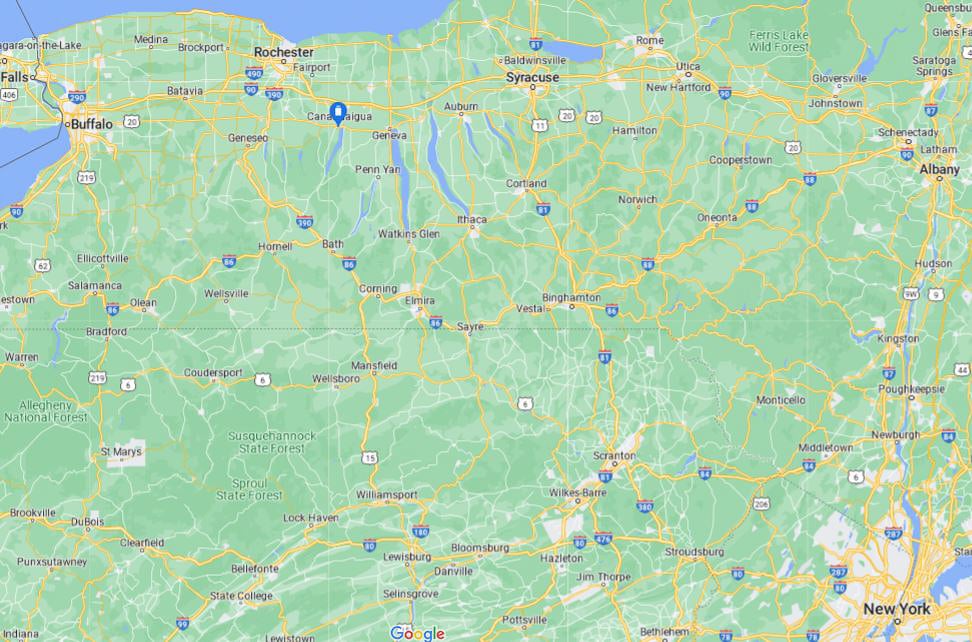 The Finger Lakes region of New York is a group of eleven long, narrow, roughly north–south lakes that were carved by glaciers into the U-shaped valleys that hold the Finger Lakes. When the ice receded northward about 10,000 years ago, the glaciers left deposits of gravel that dammed streams and caused the depressions to become lakes. According to one legend, it was the hand of the Great Spirit that created the six largest lakes when he laid his hand on the land to bless it. 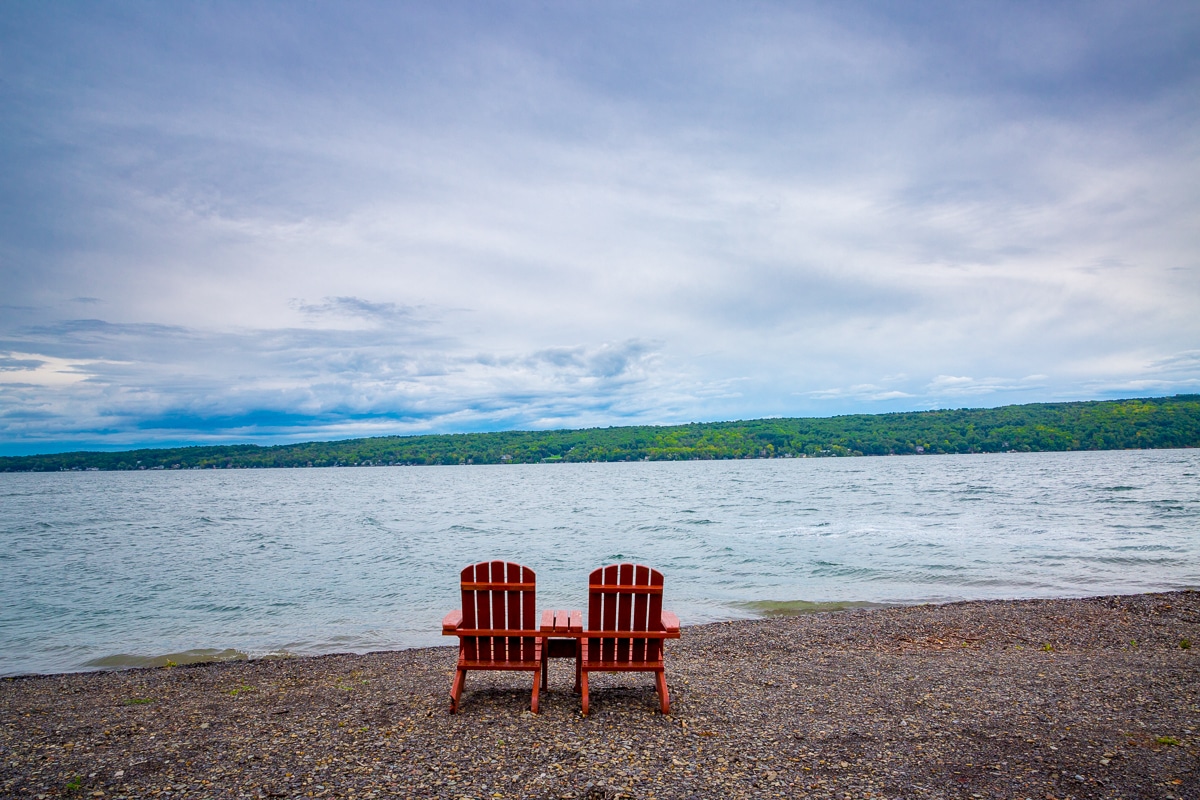 We knew practically nothing about the Finger Lakes region of western New York and we knew even less about the town of Canandaigua, where we chose to hang out for three weeks. Heck, we couldn’t even pronounce Canandaigua which means “chosen spot”.  It was the site of the principal village of the Seneca Indians and is the legendary birthplace of these “People of the Hills”. 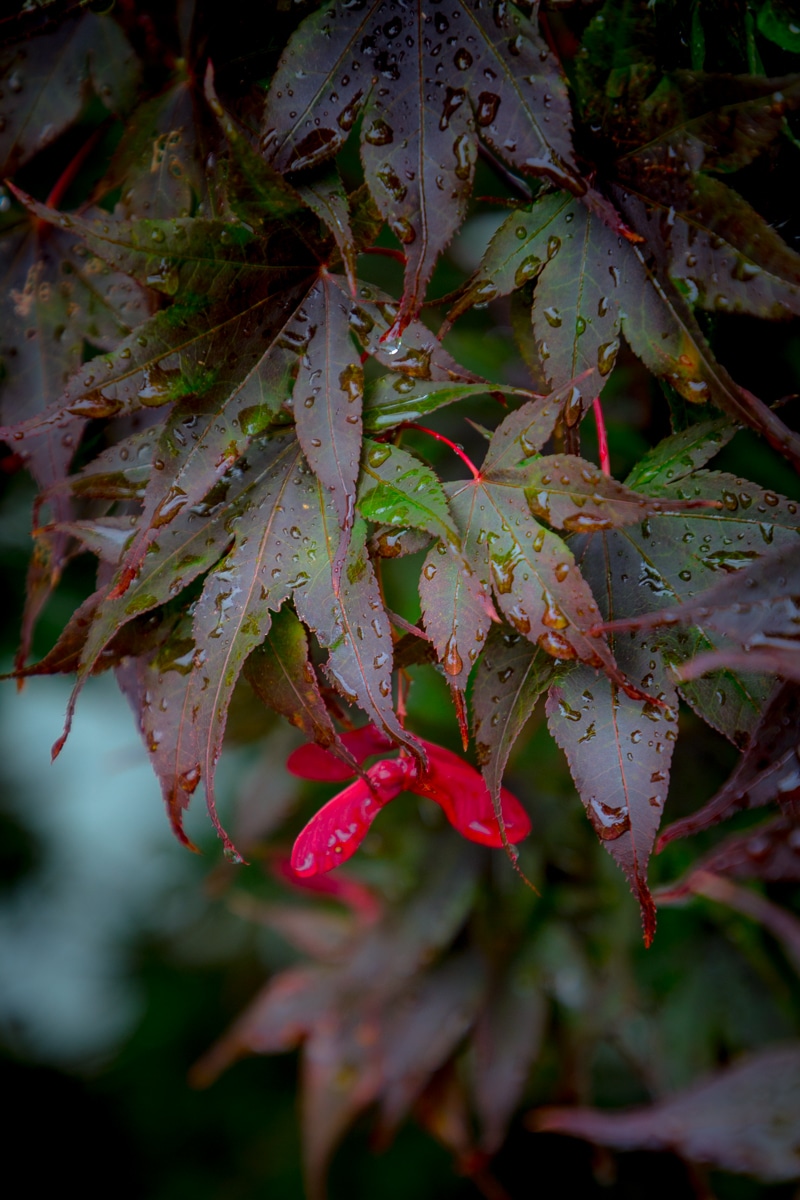 Some have asked, “What made you want to come (or go) to <fill in a place>?” There is a process we go through, though it is different for each destination we choose. For this trip, we started by looking at the Northeastern United States. Fall colors were high on our list, as well as ease of travel, both flying and driving, and cooler temperatures.  We had a direct flight into Rochester, and Canandaigua was less than an hour drive south.

Walking into town after arriving on our first day, we knew we had made a good choice. Situated at the north end of Canandaigua Lake, the town is historic and scenic with numerous locally-owned shops, galleries, and restaurants. 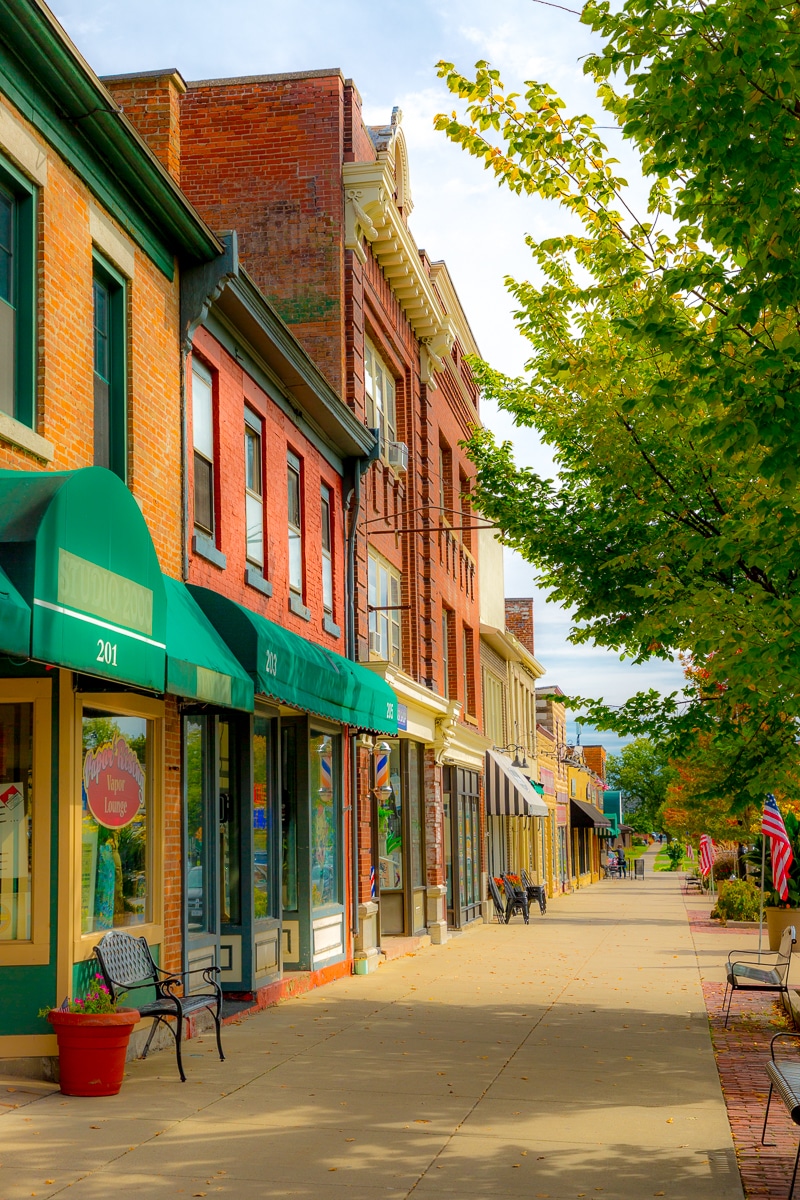 Its wide Main Street, lined with buildings bearing dates from the late-1800s to the early-1900s extends down to the northern end of its namesake lake, the fourth largest of all the Finger Lakes. The charm of Canandaigua is captivating. Though we’re going to miss the peak color change here, one only has to remember that Autumns in Florida go from green to brown, with minimal gold and red.

So here are a few images of Canandaigua and its immediate area. Suffice it to say that Canandaigua is pretty darned close to perfect for getting a taste of the Finger Lakes region – small but not too small, delightfully cold, and charmingly beautiful and rural.  Next post will venture further afield.