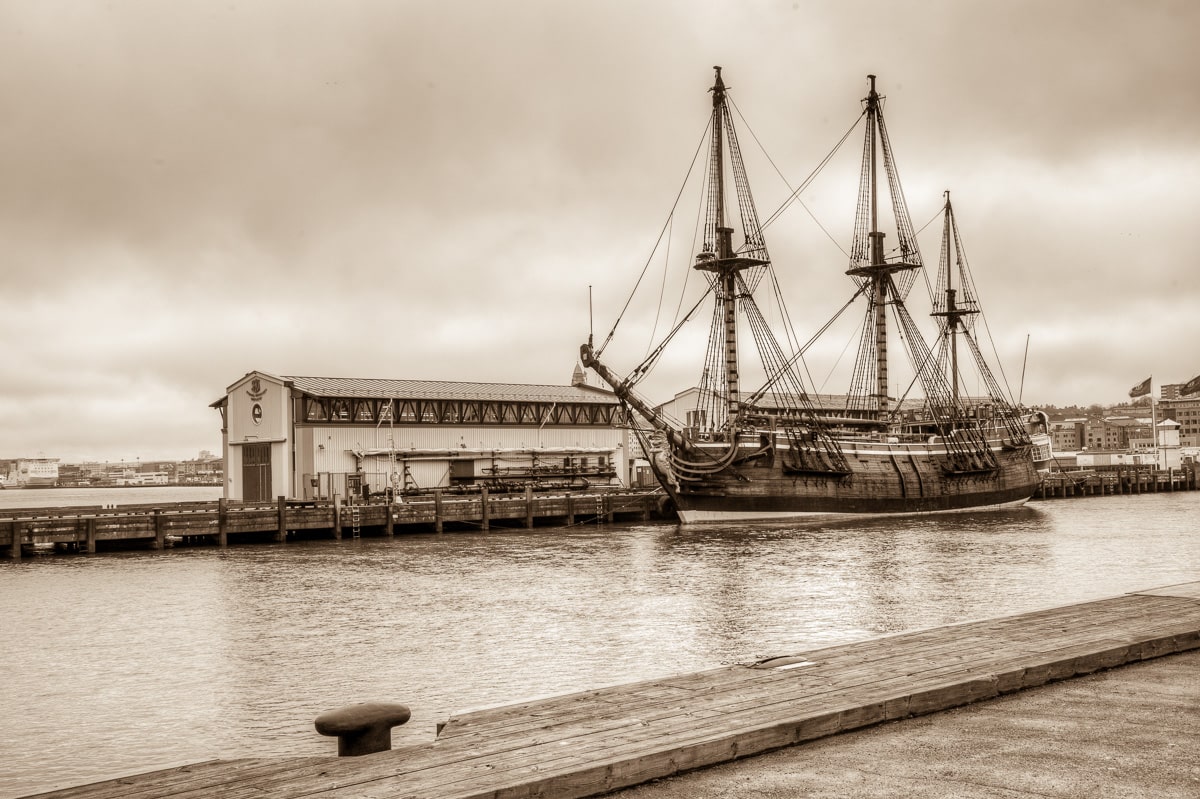 In 1745, the 18th century Svenska Ostindiska Companiet (Swedish East India Company) shipping vessel “Gothenburg,” was returning from her third voyage, a two-year journey to China, and wrecked on a reef near the mouth of the city of Gothenburg’s harbor, and over the next two years, one-third of the cargo was salvaged. It wasn’t until 1984 that divers relocated the remains of the ship, and decided that it would be fitting to rebuild the ship.
Go to post 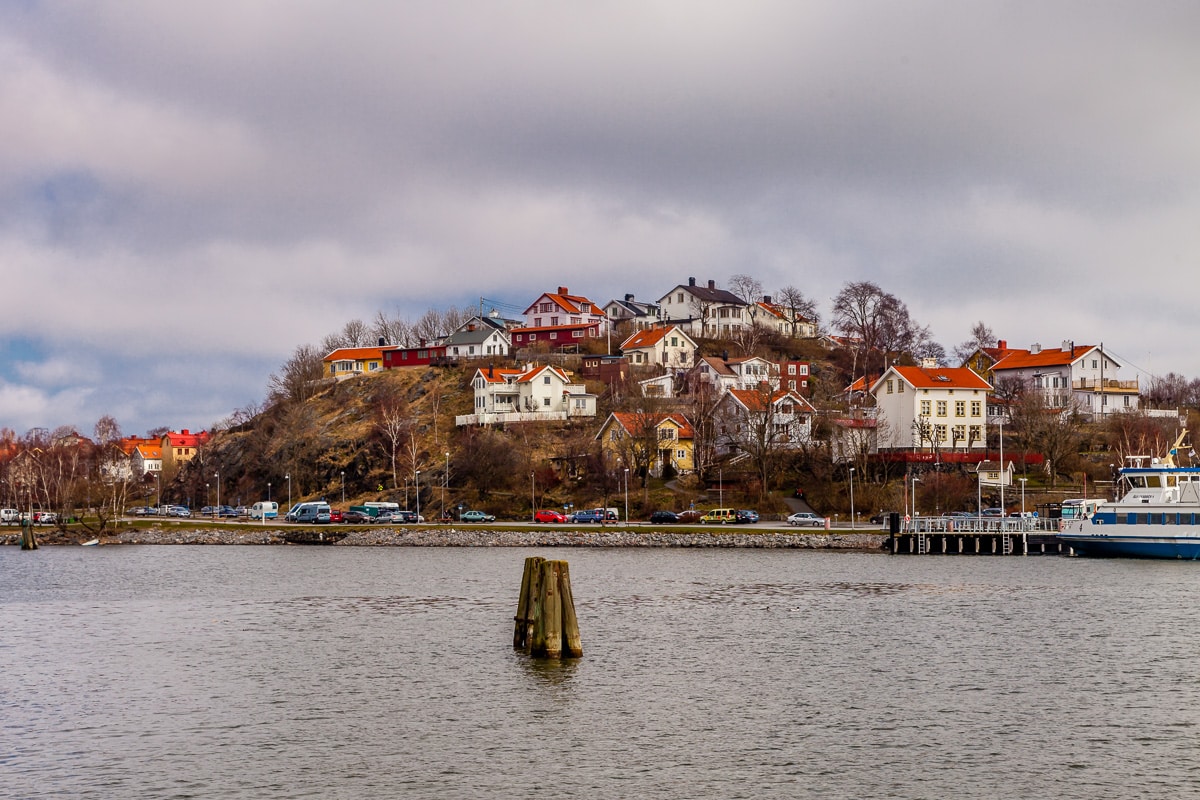 We departed Oslo, Norway by train. The snow was only beginning to melt and the temperatures were still pretty cold. It would have been nice to stay longer. Spring was at hand and would be fully involved within the next week or two, but it was time to head south to meet our friends, Niels and Jette, who were driving up from Denmark to join us.
Go to post 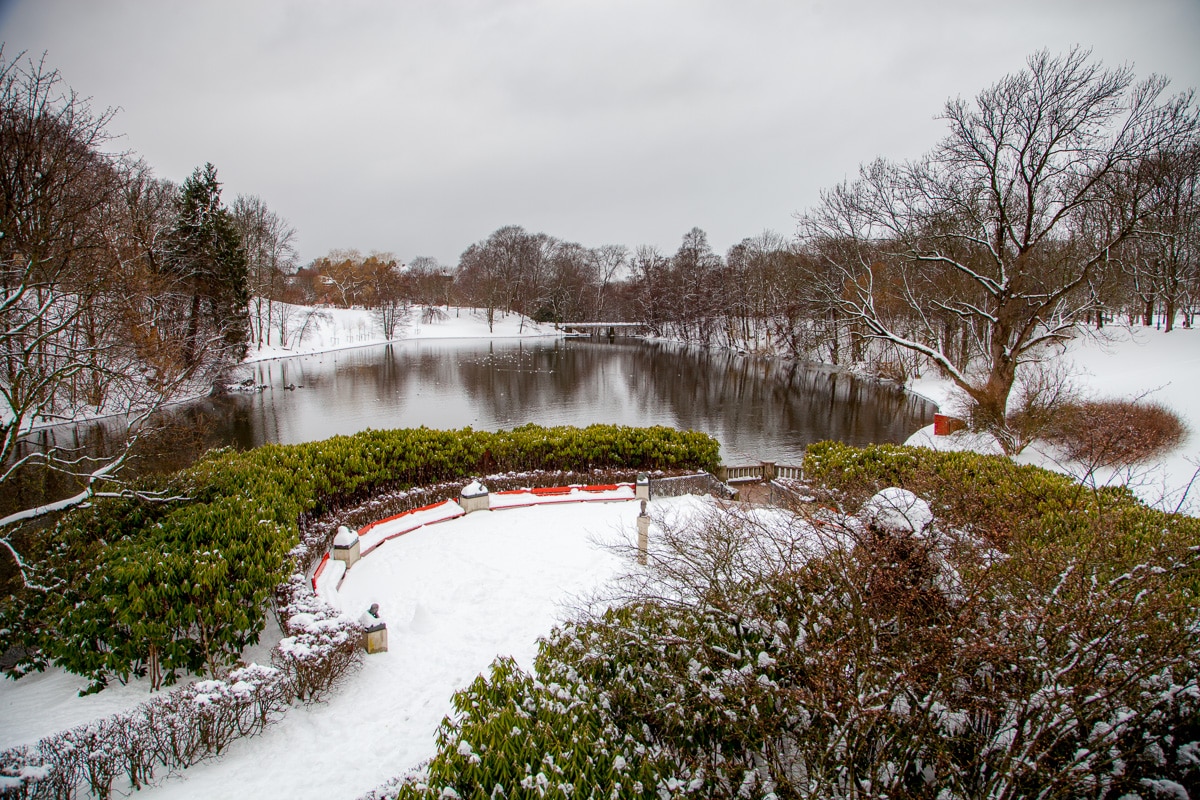 Although we enjoyed being back in Florida amongst family and friends, and warm weather, the desire to return to our adventure called strongly. Our return this time was through Oslo, Norway, and as the flight from Orlando left about midnight, we were able to get some sleep while in the air. Arriving in Oslo we got checked into our room at the Hotel Saga and promptly went out to explore. The weather was beautiful for wandering, but that was about to change.
Go to post