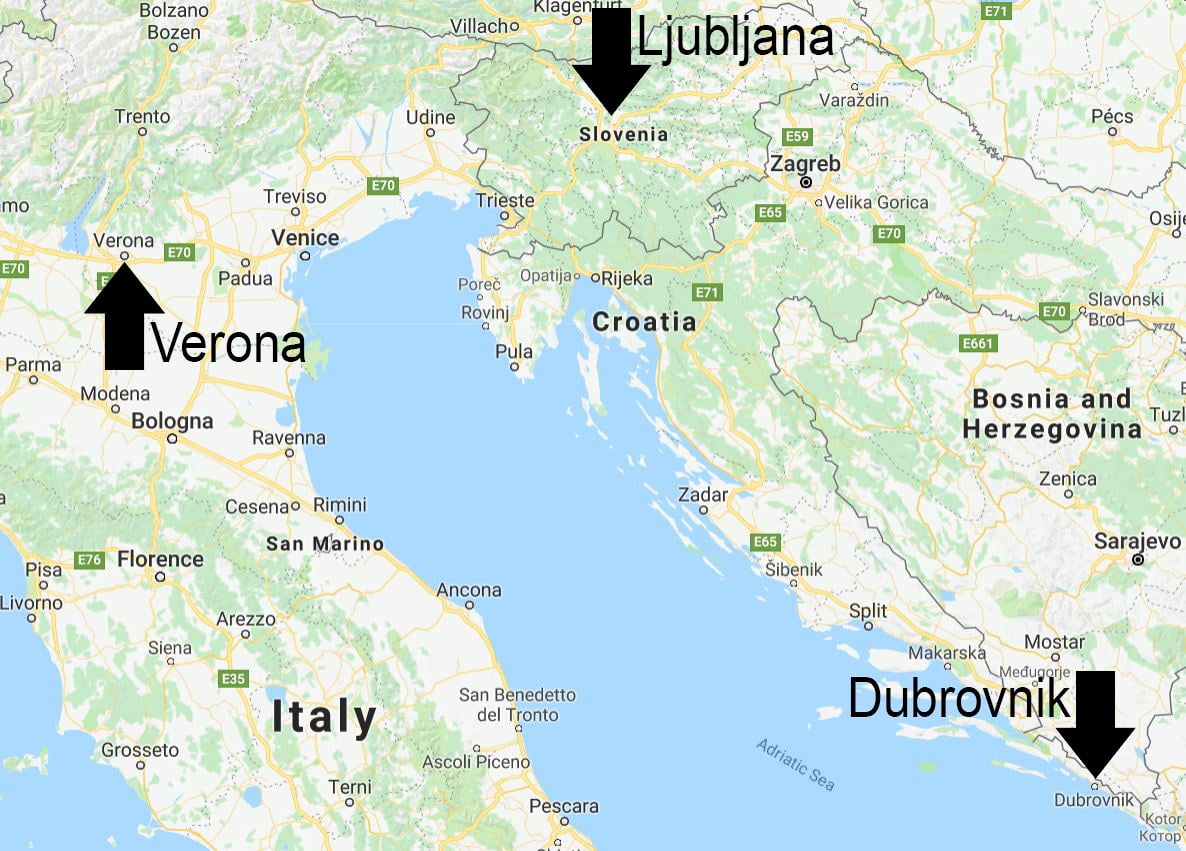 Our 2018 adventures will begin March 29, and we’ll travel to three countries. We’ll start in Verona, Italy for two months, and while we have visited Italy a number of times, we’ve not been to Verona. Then we’ll have 2-week stays in both Slovenia and Croatia. 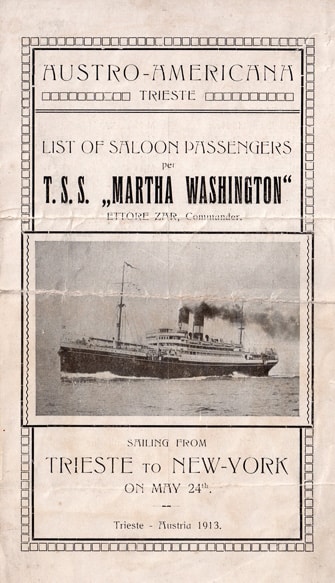 Visiting Slovenia has been on my (Jeannie’s) bucket list as this is where my dad’s side of the family came from.

You may ask, where is Slovenia? It is to the east of Italy at the northern end of the Adriatic Sea. From Venice, the border to Slovenia is less than 100 miles away. The southern border of Slovenia is Croatia. And don’t confuse it with Slovakia, a different place on the other side of Austria and Hungary. 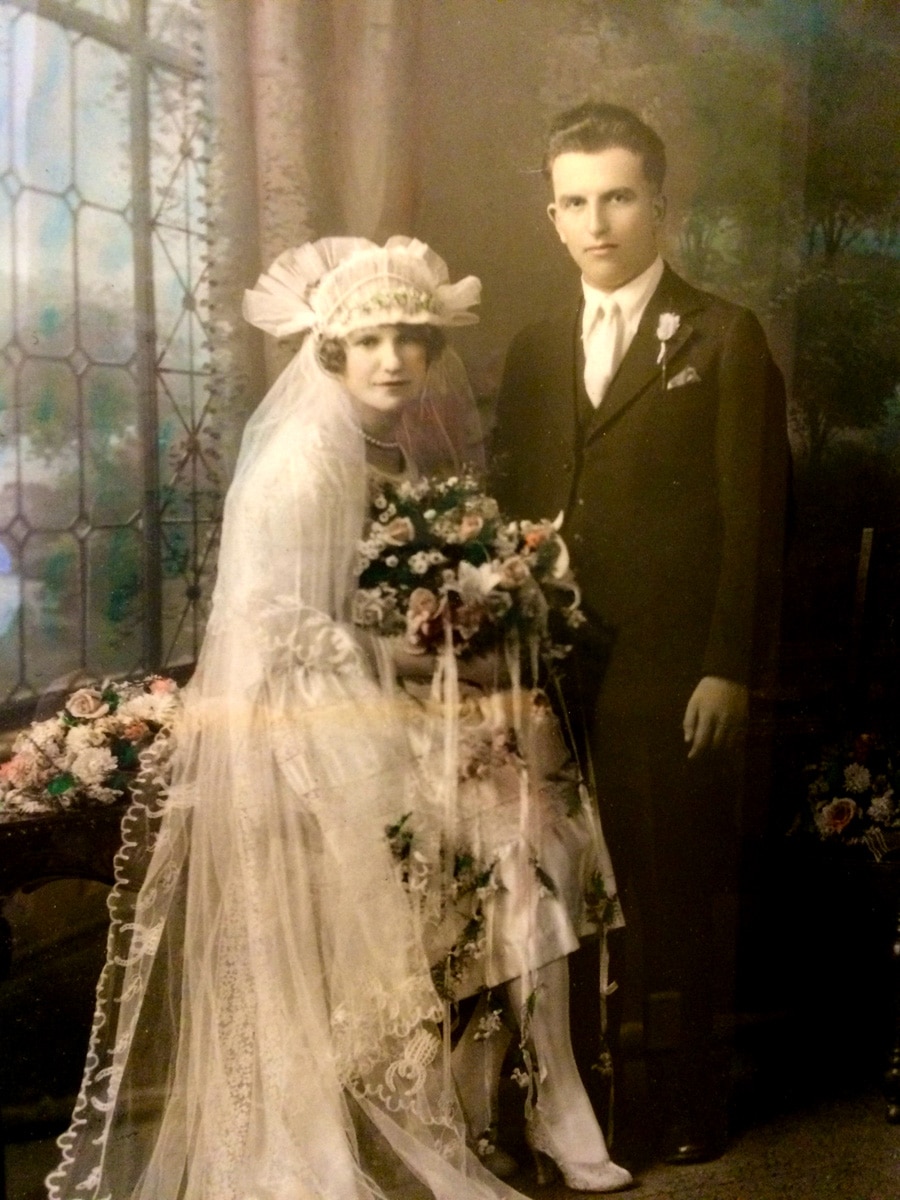 I had to research the evolution of the country as it has been called several different names through the years. In 1918 after the collapse of the Austro-Hungarian empire at the end of WW1, The Kingdom of Serbs, Croats and Slovenes was formed (actively supported by US President Woodrow Wilson). In 1929 it was renamed to Yugoslavia, and then Slovenia formally declared independence in 1991. Subsequently, what followed was a series of destructive wars that tore the former Yugoslavia apart for a decade.

I could easily spend hours studying the history of the country from early times until its independent state but that distracts me from the larger goal of uncovering the immigration of the Turk family to the US. 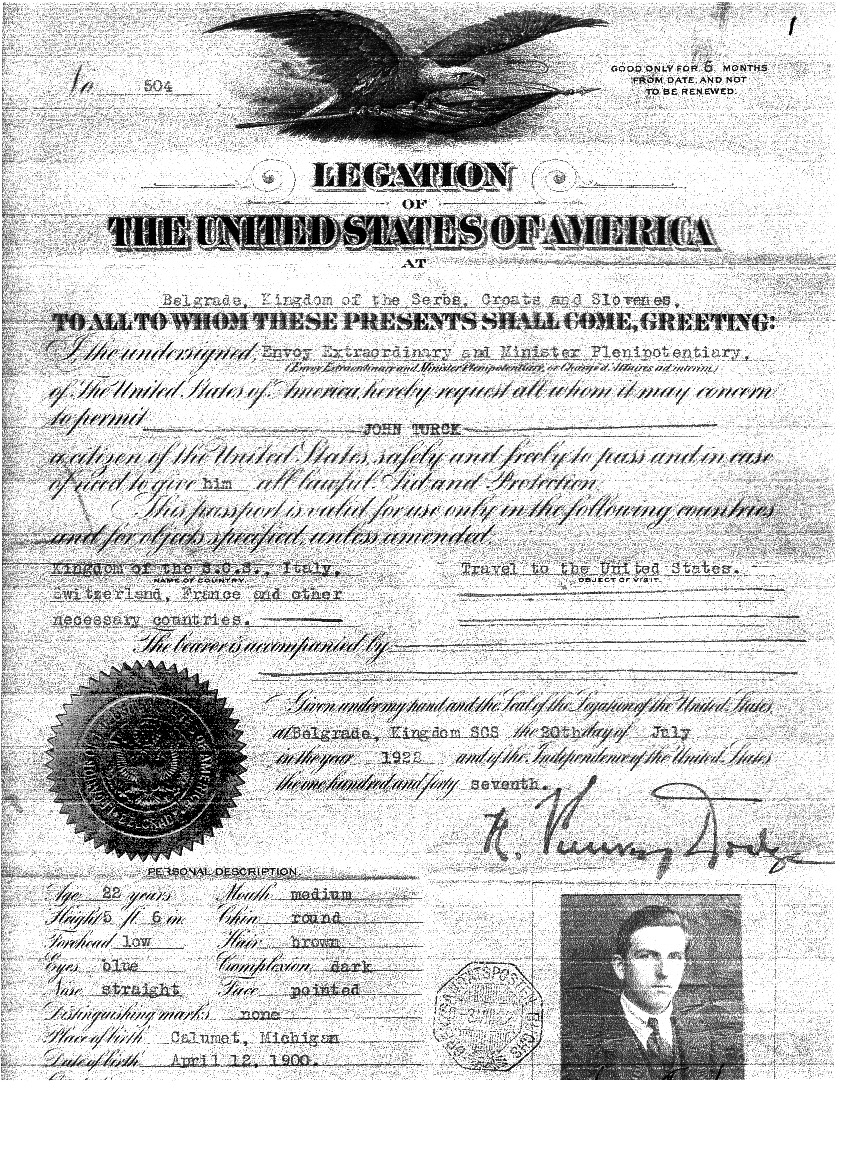 The search started about 10 years ago when my aunt JoAnn (dad’s sister) shared some of the genealogy research she had done. She mailed me various documents, obituaries, birth & marriage certificates, and letters written by Grandpa Turk in Slovenian. He was born in the US but when he was 4 years old, the family returned to Slovenia. Then  in 1922 he came back to the US and remained the rest of his life.  I don’t know when his parents entered the US, though there is a certificate of naturalization (citizenship) for his father (my great grandfather) dated January 27, 1892 in Michigan. 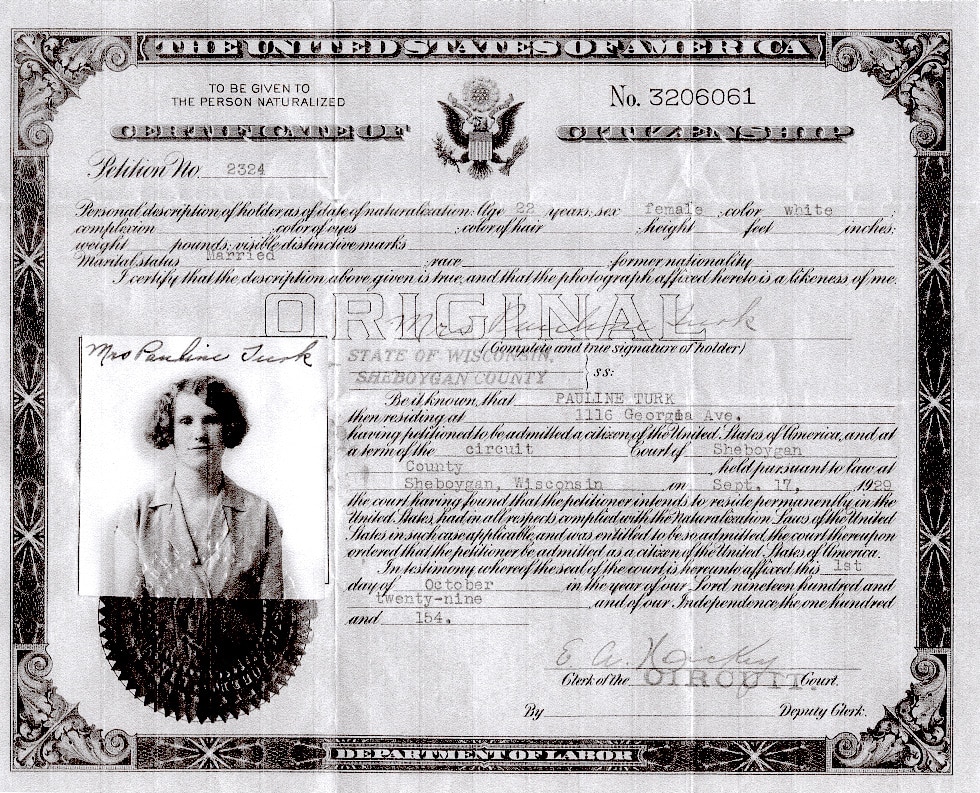 There is less information about my grandmother, Pauline Kerzich. She came to Ellis Island in 1913 (at about 6 years old) on the USS Martha Washington but I have no records of her parents, and only the first name of her mother. She was born in Ljubljana, which is one of the cities we will visit for a week.

We will stay in Slovenia between June 1 and 16, and I hope to be able to travel back in time for a generation or two and learn:

Stay tuned, but there will be many blogs from Verona Italy as we live there from March 31 until May 31.