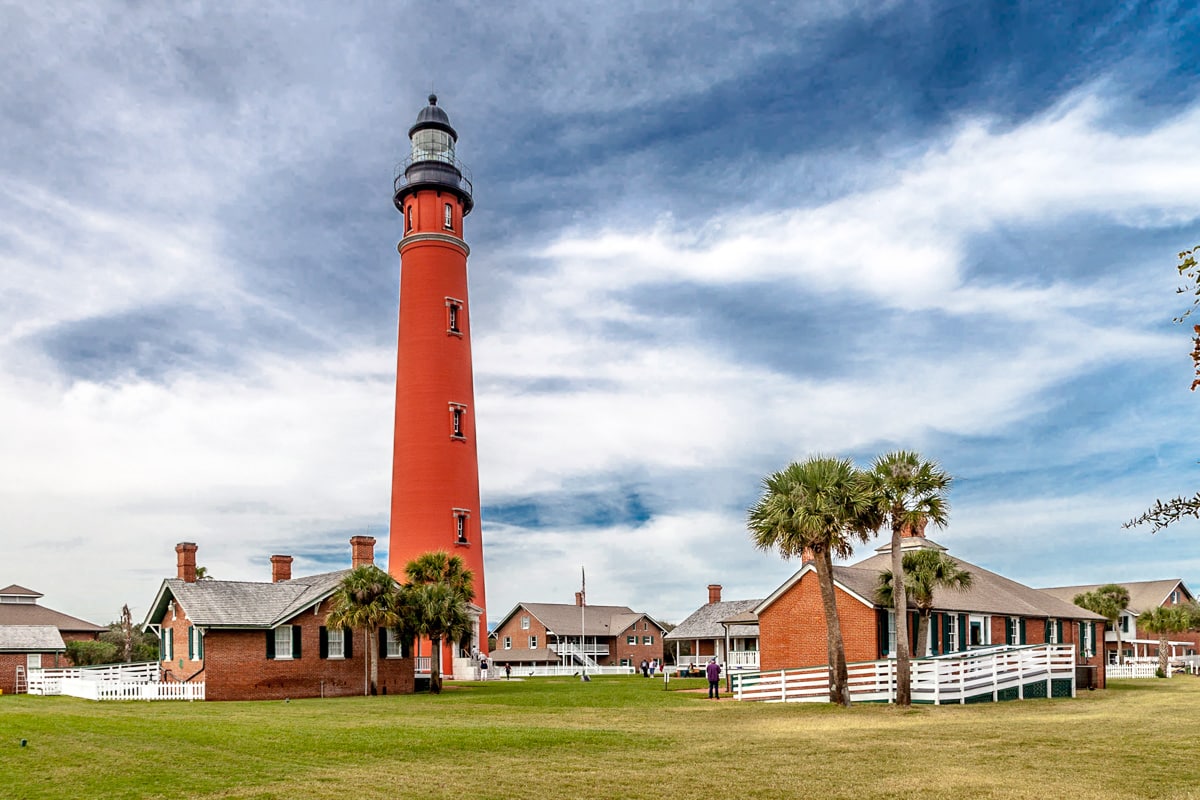 This visit “home” is quickly coming to an end. Regretfully we haven’t been able to visit everyone we wanted to see, though we have been able to spend time with many friends.

There have been so many distractions.

Visits with Jeannie’s dad have been a priority. His health is declining yet he has generally been in good spirits; and while his strength has left him, his sense of humor is still strong. 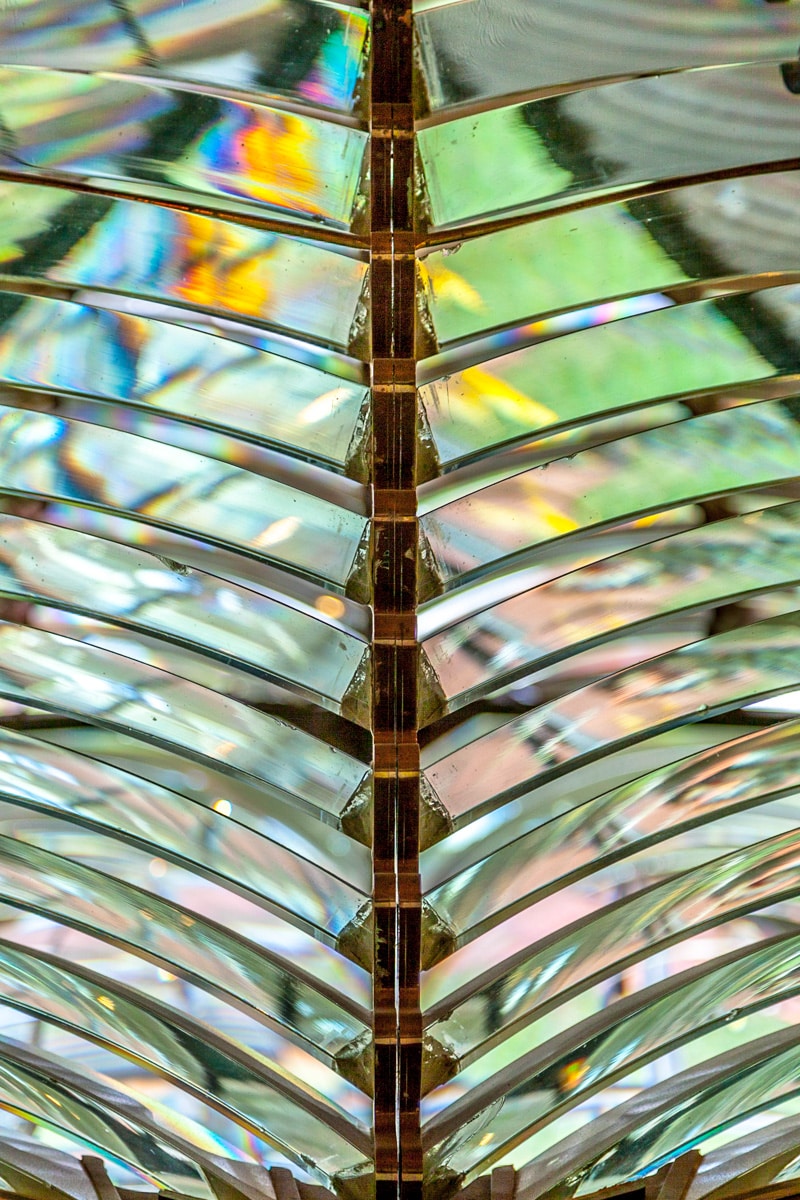 The Ponce Inlet Lighthouse, built in 1887, is the tallest lighthouse in Florida and the second tallest masonry lighthouse in the U.S., second only to the Cape Hatteras Lighthouse in the Outer Banks of North Carolina. Climbing the 203 steps to the top of the 175 foot tower provides an exceptional view over the inlet and the surrounding coastal area.

The museum, housed in several buildings outlines the history of the lighthouse and the surrounding area as well as an interesting exhibit about the Fresnel lenses used to focus the light so that it can be seen miles away. 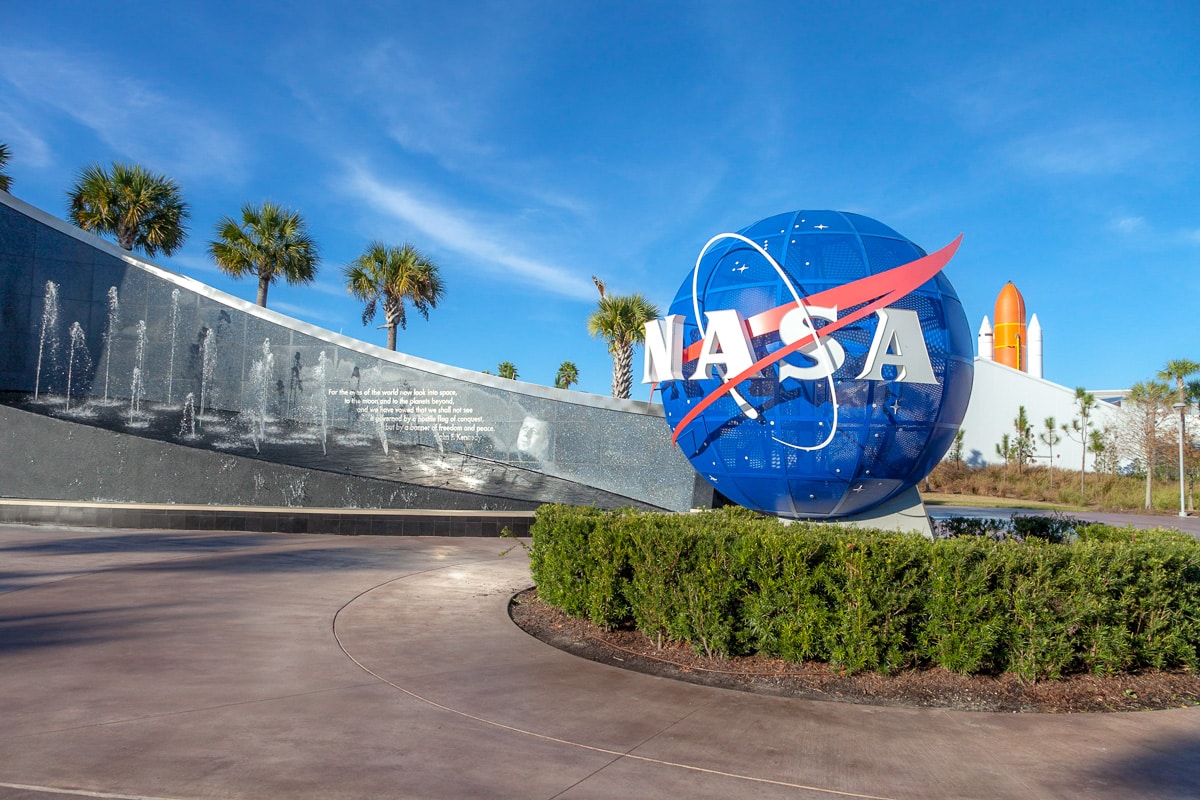 There are so many things that one puts off saying that I’ll get to that “one of these days”. That is such a perilous phrase, since “one of these days” might never come. So while we were in Florida this time I vowed that we would visit the NASA Kennedy Space Center.

Even though I lived in Florida all of my life, I had never been to the Visitor’s Center. I would watch the launches on black and white TV when I was young, or in later years from wherever I was at the time. Whether I was at work or home, we were frequently close enough to see the rockets and their payloads soar into the heavens. Each launch was special and thrilling. Yet I watched in horror as the Challenger exploded in the winter sky in 1986. 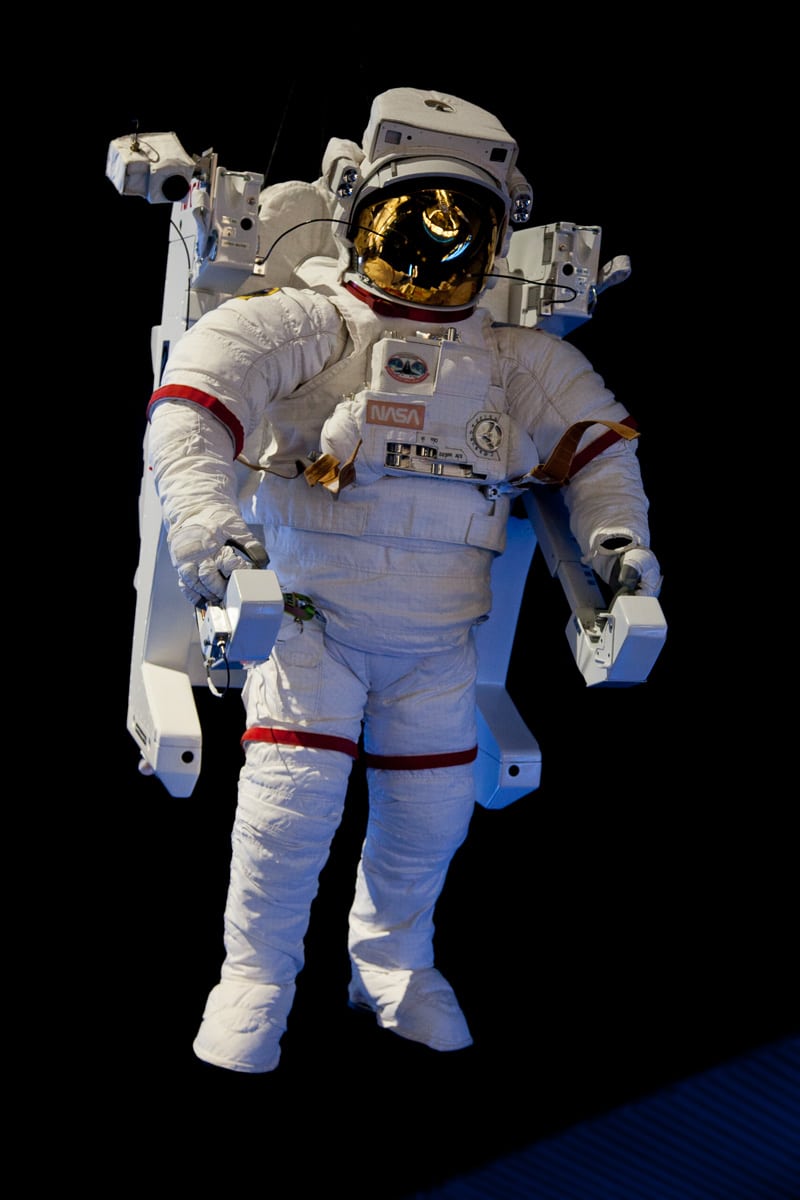 In my younger working days I was fortunate enough to work for a photo studio that was able to acquire press passes for several of the Apollo-Soyuz missions in the mid-1970’s. It was extremely exciting to be in the official press area so close to the launch pad. The Saturn IB rocket roared and shook the earth as it carried the Apollo spacecraft up and away to meet up and dock with the Soviet Soyuz craft.

The NASA Kennedy Space Center Visitor Center was, to put it simply, a remarkable experience. Seeing the early rockets that carried satellites and men into space reminded me of watching each of the adventures on TV narrated by Walter Cronkite. Having personally watched history, from the Mercury-Redstone rocket that carried Alan Sheppard into a sub-orbital trip in 1961 becoming America’s first man in space to standing beneath the massive Saturn 1B rocket the Rocket Garden helped to put it all into perspective. 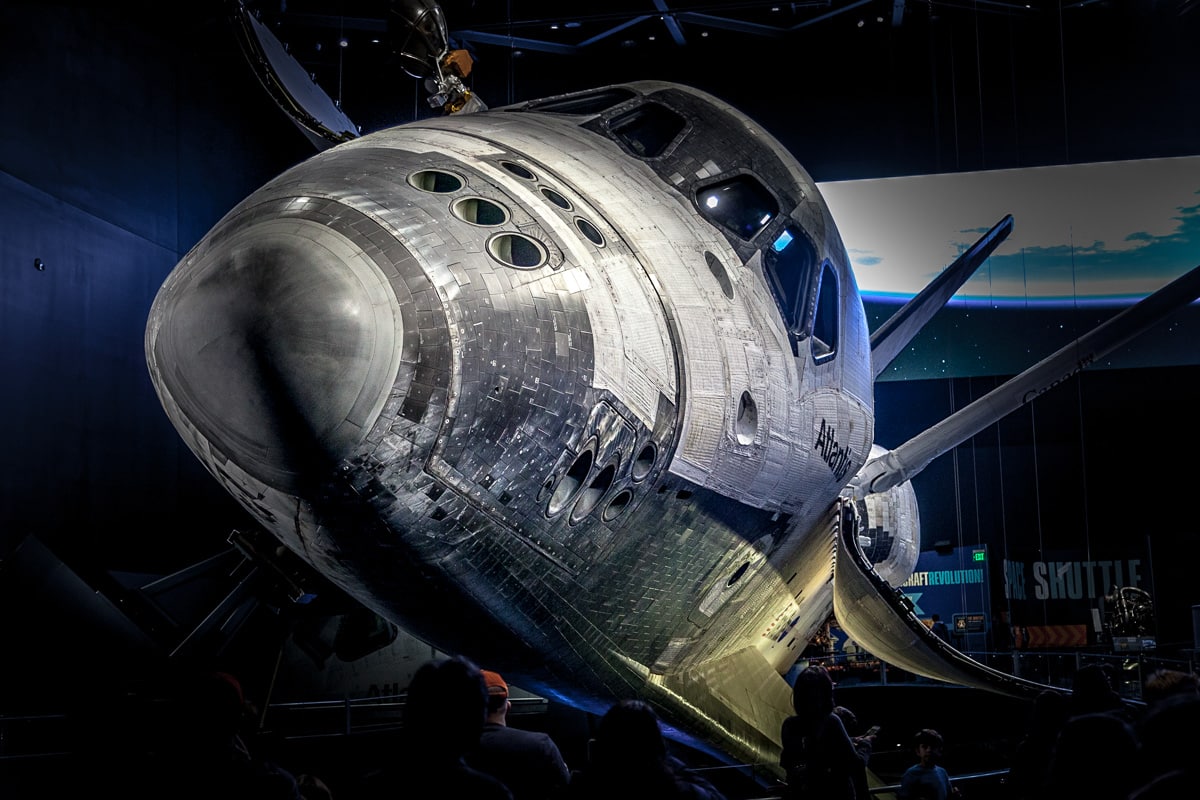 Next was the exhibit of the Space Shuttle Atlantis, now on permanent display. The exhibit is filled with memorabilia of the shuttle program as well as the Hubble Space Telescope, and other related missions. The amount of information and educational material is incredible and relevant for young and old alike.

We initially thought the admission cost a little high at $50 each, but it also included a bus tour of several of the launch facilities as well as the building that houses the Saturn 5, the immense 363-foot rocket that provided transportation for the nine missions (six moon landings) to the moon and back. In all, it was worth every cent, and we came away feeling inspired and very proud.