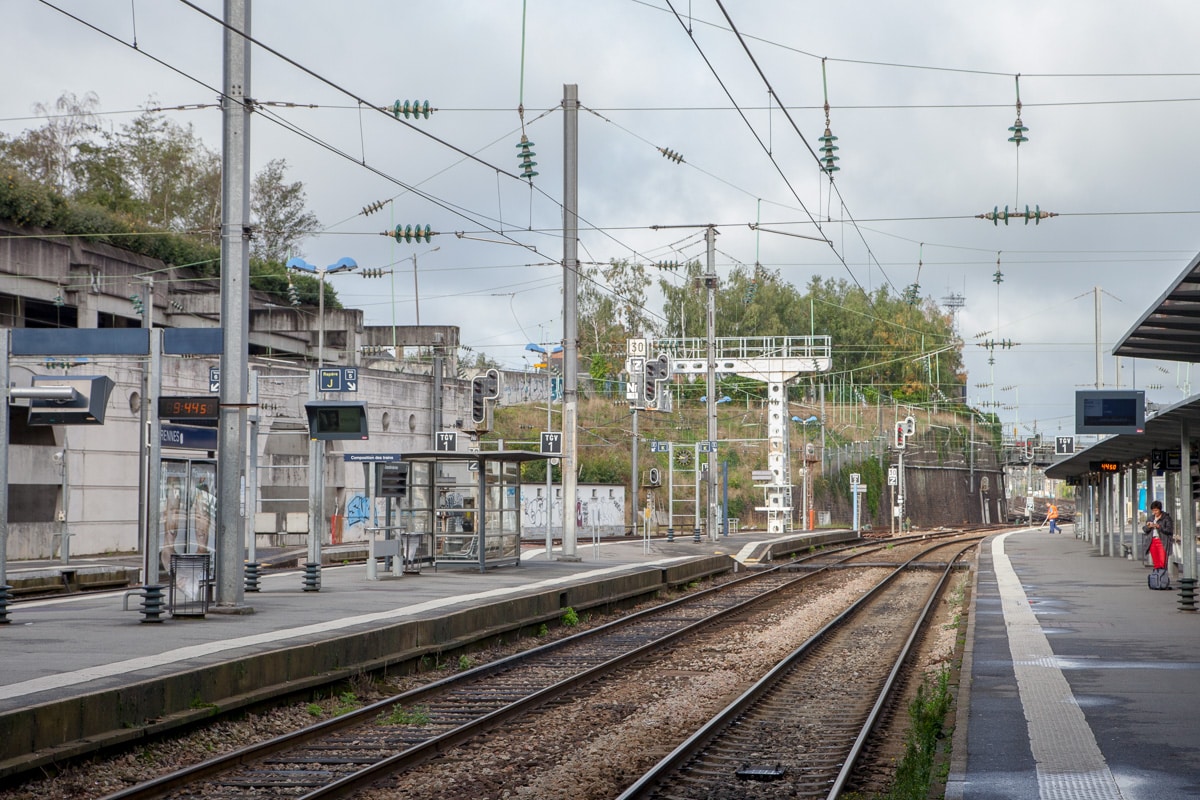 Life without a car has, so far, been easy. Local trips have logically been on foot, covering 5-8 miles (8-12km) per day. That doesn’t include any transport on the Rennes Metro or bus system which we try and use daily. Beyond Rennes, it is the train. If you have to get older, and considering the option, it’s not so bad if you take advantage of discounts like the one offered by the SNCF (Société Nationale des Chemins de fer Français or “French National Railway Company”).

Anyway, this day we boarded the train on another adventure to the medieval fortified town of Dinan, just inland of the coastal fortress town of St. Malo, where we previously traveled by train with my brother and members of his family.

Situated defensively along the river Rance, the fortified town of Dinan retains a large section of the city ramparts that in many sections can be walked affording outstanding views of the Rance and its small port. A number of the town’s older buildings date to the 13th century, that’s the 1200’s folks. 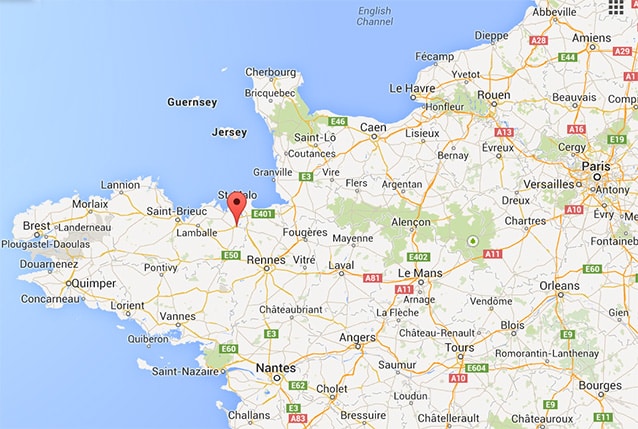 Rick Steves says that if you can visit only one town in Brittany (Bratagne) then it should be Dinan. We were there during the last days of the pan-European vacation month of August, and it was packed with tourists … like us. Though, in spite of the crowds we enjoyed strolling the cobblestone streets worn smooth by countless footsteps and wheels over the centuries. Many of the medieval buildings show their age as support timbers sag, or entire facades lean precariously over the streets or to one side.

We ate lunch at one of the riverside cafes and later had some locally popular salted butter caramel ice cream. Yumm. So I guess it was good when, once we got back, Jeannie’s pedometer indicated that we had walked over 12 miles (over 20km).

The images will provide a better story though. We hope you enjoy them.