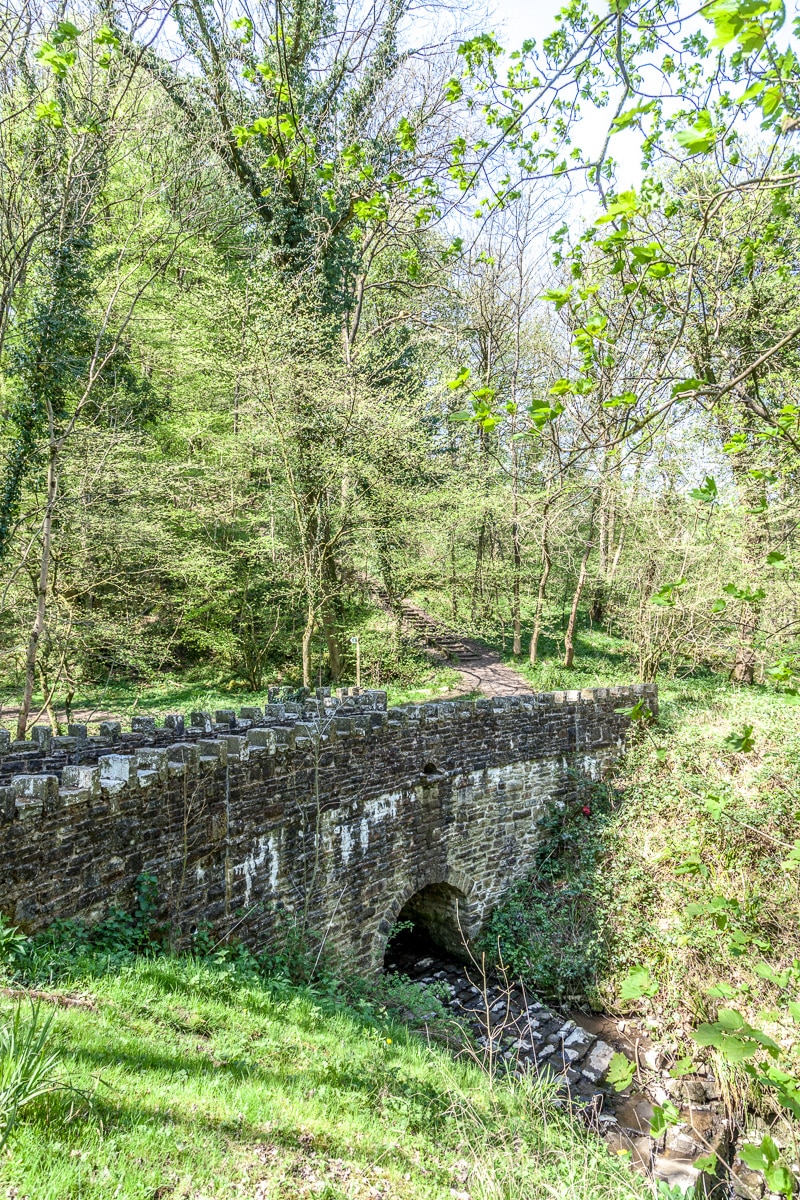 To cross a river or stream generally requires a bridge. In the past, a place to ford may have been used, but could be impractical during certain times of the year, and not very practical in most modern vehicles. Wooden bridges were likely the first structures built. Later, stone bridges, though costly, were more sturdy, and there appears to be no shortage of stone in Northern England. Metal and concrete structures have strength and their own beauty, but to our eyes, there is nothing like the grace of an arched, stone bridge spanning a swiftly moving stream or river. 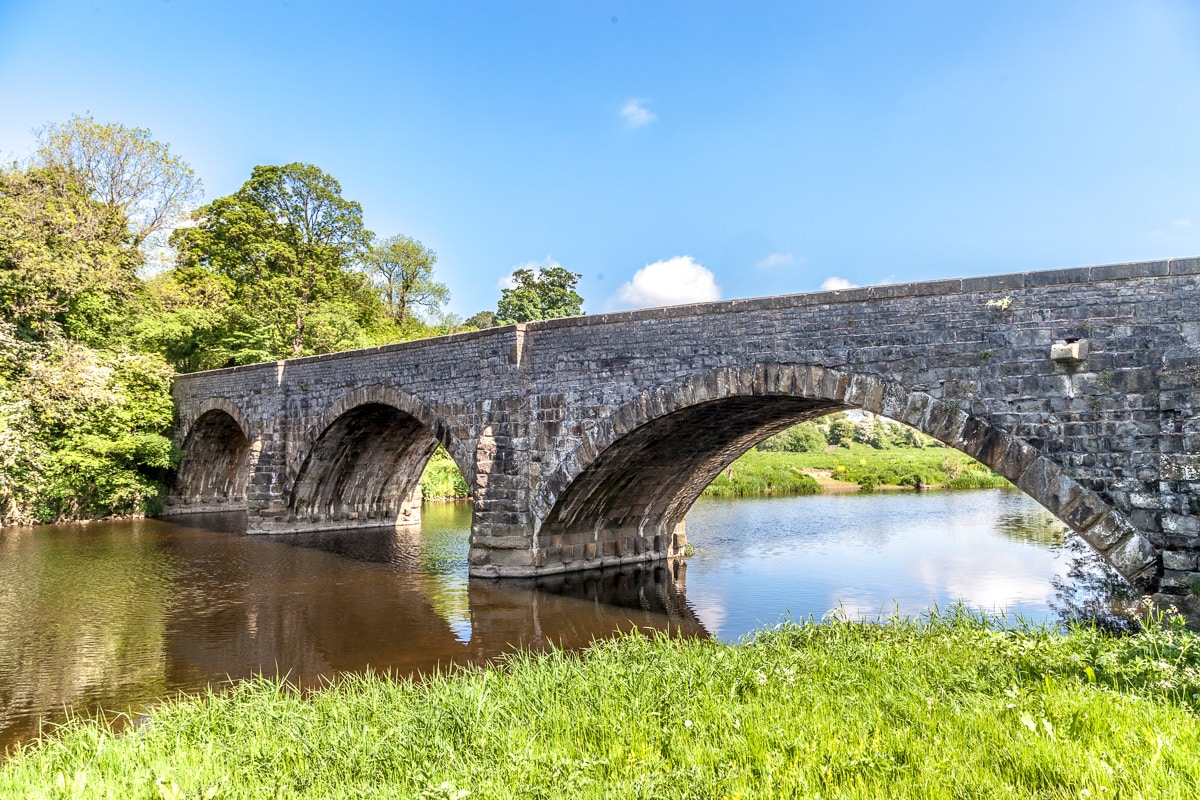 Many were built during a time when there was very little traffic on the roads, and much of that was likely horse-drawn. So it comes as no surprise that most of the rural stone bridges are very narrow, and frequently one-lane. 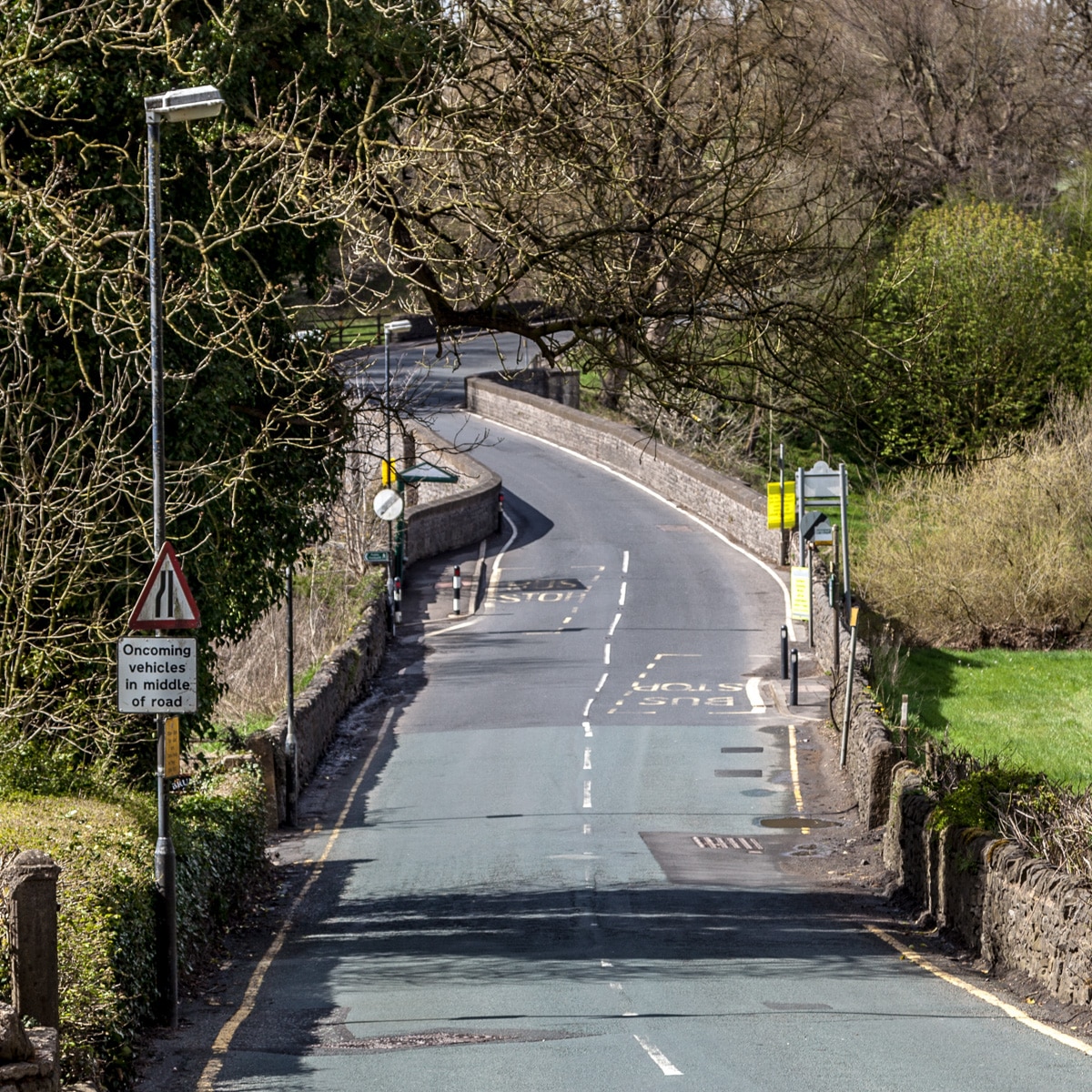 There are often signs warning that “Oncoming Vehicles in Middle of Road”.  Road etiquette is on a first-come-first-served basis, and if there is any question of right-of-way, one of the parties will flash their lights to signal for the other driver to advance. A similar situation exists on the many winding, one-lane roads where there are tiny pull-outs for a vehicle to wait as the other slowly passes, and side mirrors sometimes have to be pulled in.