We were only in Lyon three weeks. Didn’t know how much we’d like the place and we hadn’t even expected the Fête des Lumières. What an incredible four day event THAT was. Then it got really cold, and rainy. Shortly after that we both came down with colds that slowed us down for about a week. But I digress.

Back at the beginning of this adventure, my brother and his wife were sitting with us outside at a little cafe in St. Malo on 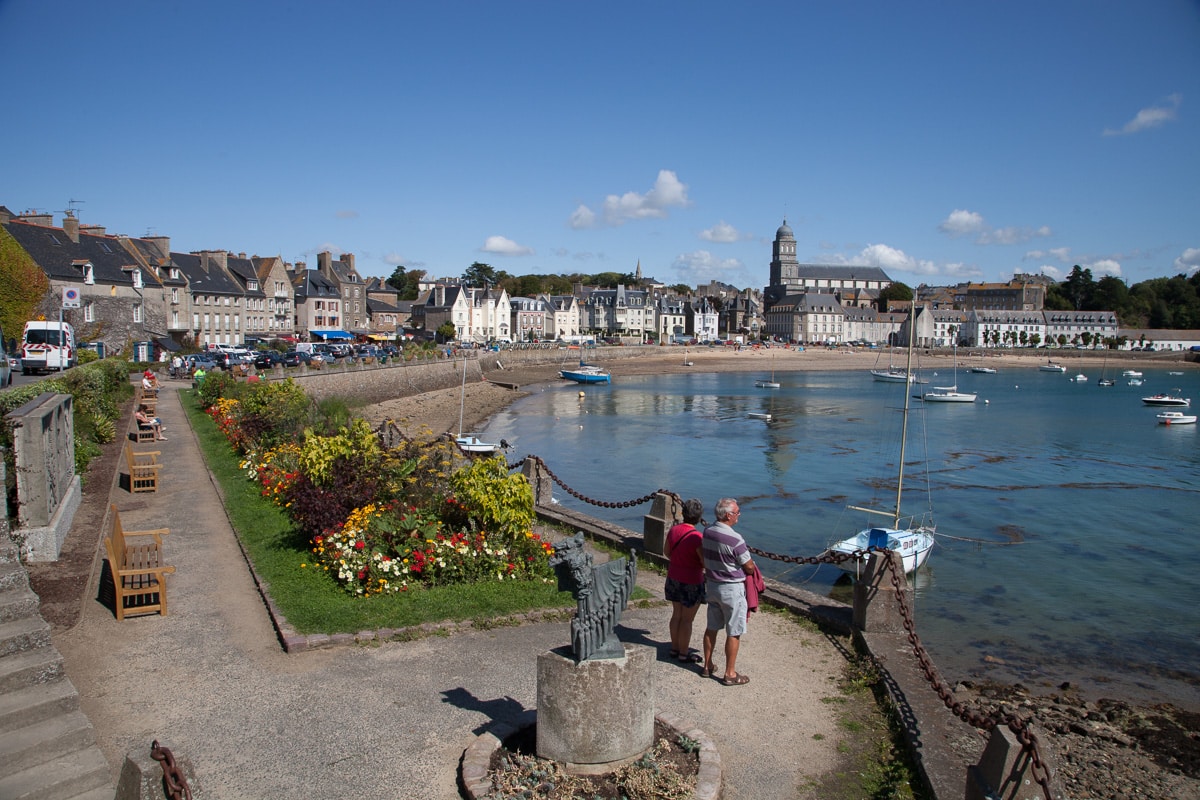 the northern coast. There were lots of others there, all speaking French of course, when one young man, there with his wife and small daughter, introduced himself and asked, in English, where we were from. A delightful conversation ensued while we sipped our drinks and enjoyed the warm sun.

As it turned out, they were from Lyon, and if we happened to be in the area sometime in the future, we should look them up. I gave him one of the contact cards we made up for the trip, and we went our separate ways.

We really had no plans for that far in the future for anyplace, much less for Lyon. But now, thanks to a brief encounter at a cafe far away, it was on our radar.

Fast forward to Montpellier. We were starting to plan for where to go next. Our thought was to find a place that was a significant transportation hub, and wasn’t Paris. As it turned out, that place was Lyon.

We had found a website that allowed you to enter a destination, and would tell you where in France you could fly from and what airlines served the route. Time and again Paris and Lyon showed up. As we had never been to Lyon, it was an easy decision.

Then we started to hear and read more about Lyon. It has a great history, it is the gastronomic capital of France, and it has a really good Christmas light thing. HA, “really good”, what an understatement.

So we got back in touch with Nicolas, to tell him that we were planning to come to Lyon for three weeks and maybe we 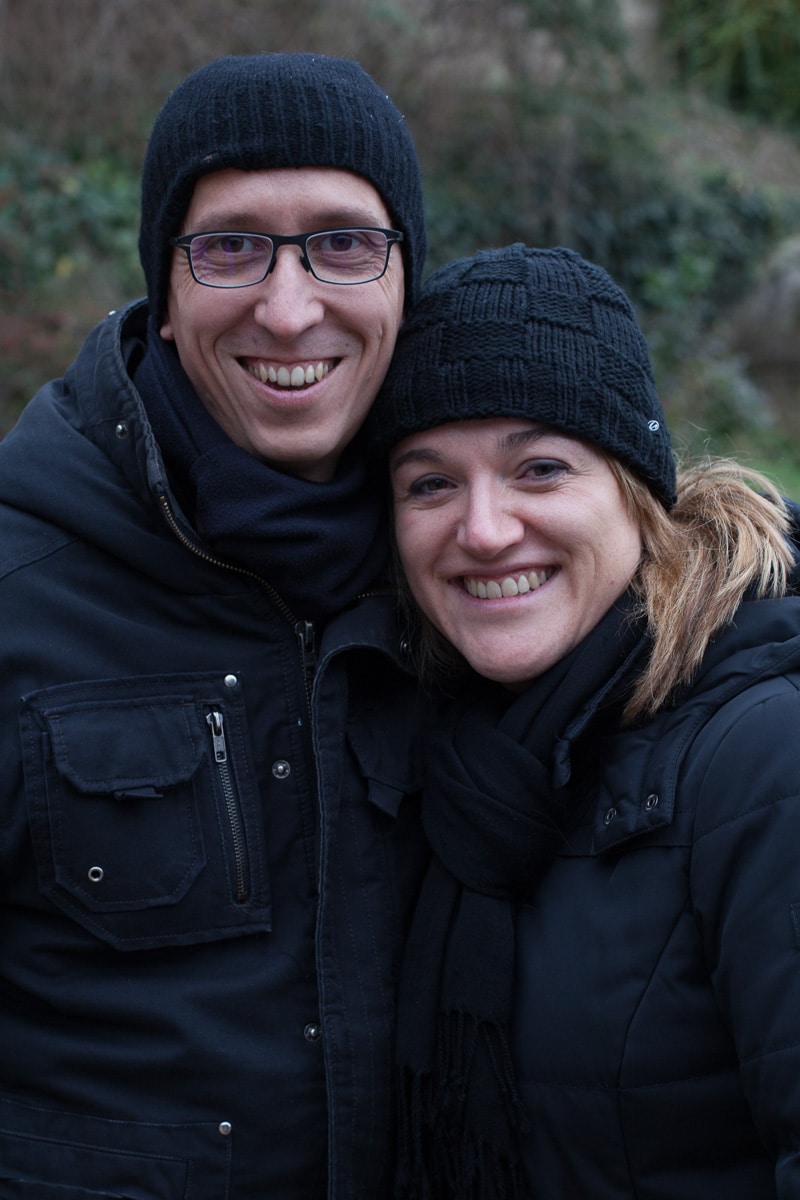 could get together. A date and time were set. We would meet him, his lovely wife Lucie and their daughter Noemie at Brasserie L’Est, a rather famous Paul Bocuse restaurant not far from our apartment.

Lucie’s sister came shortly after we arrived at the restaurant to take Noemie for the remainder of day as it would be long and she is still young.

Both Nicolas and Lucie speak excellent English, and over the marvelous, traditional French meal the conversation flowed and hardly ever stopped. These new friends were like people we had known for years but hadn’t seen for a very long time.

After the meal, we made our way to the Roman Amphitheatre, the Cathedral, and several other places as we wandered waiting for the Fête des Lumières to begin for the evening. And still the conversation continued. We wandered through some of the traboules in the old town, and down shopping streets pointing out all the delightful shops and restaurants we might be interested in. They are very proud of their city, and rightfully so.

The Fête des Lumières was set to begin just after dark tonight, and would continue for three more nights

The images are an overview of Lyon from our short stay there. I hope that they help tell the story of why we want to return.