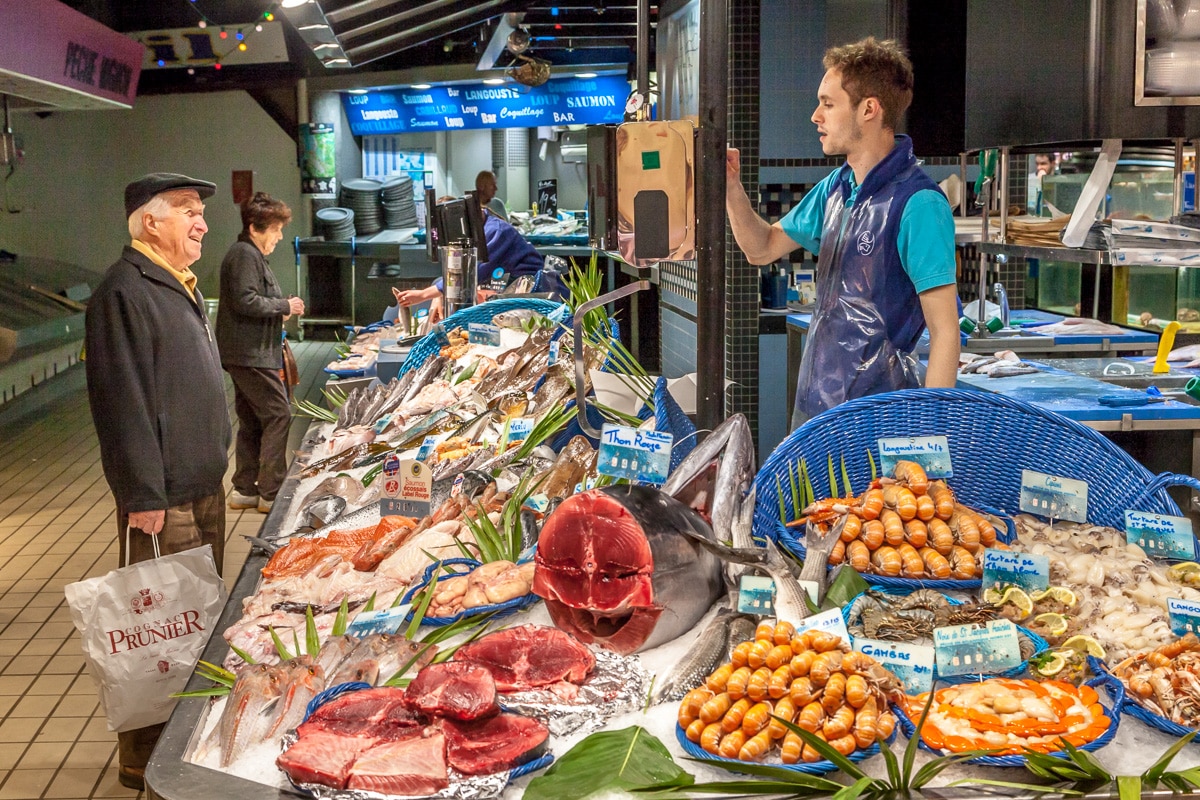 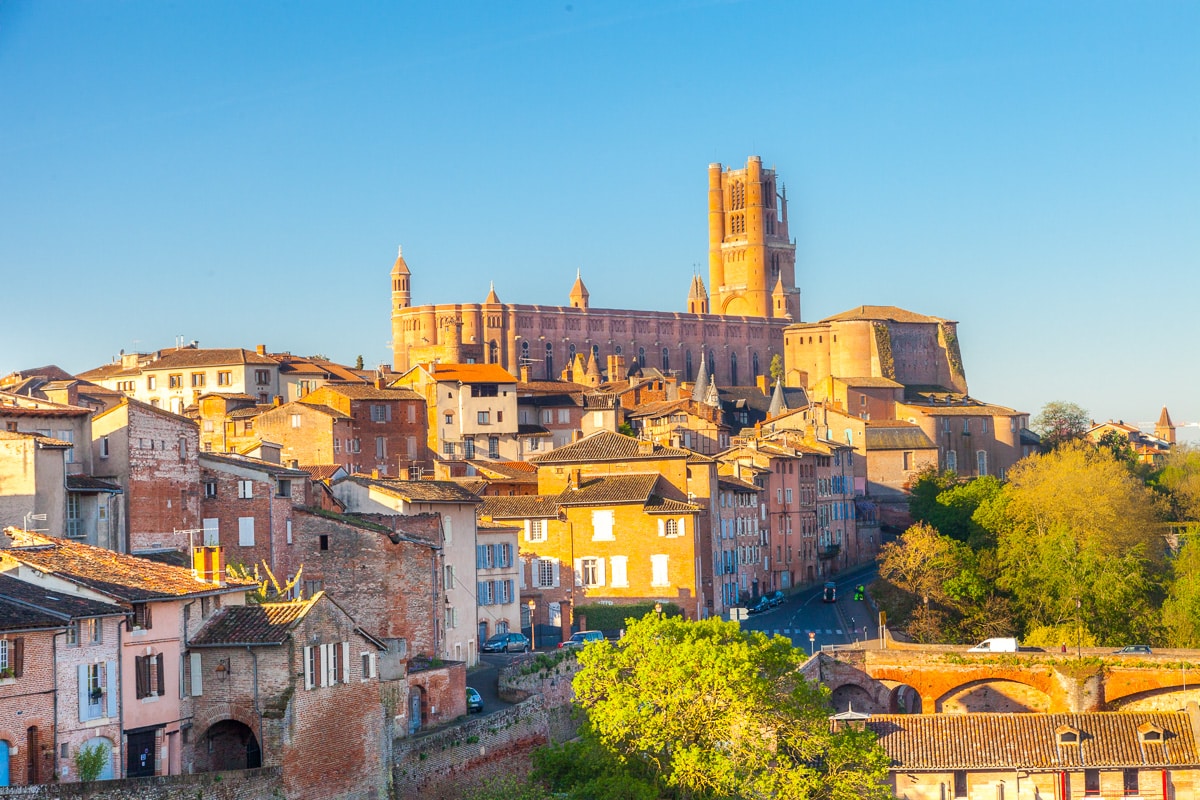 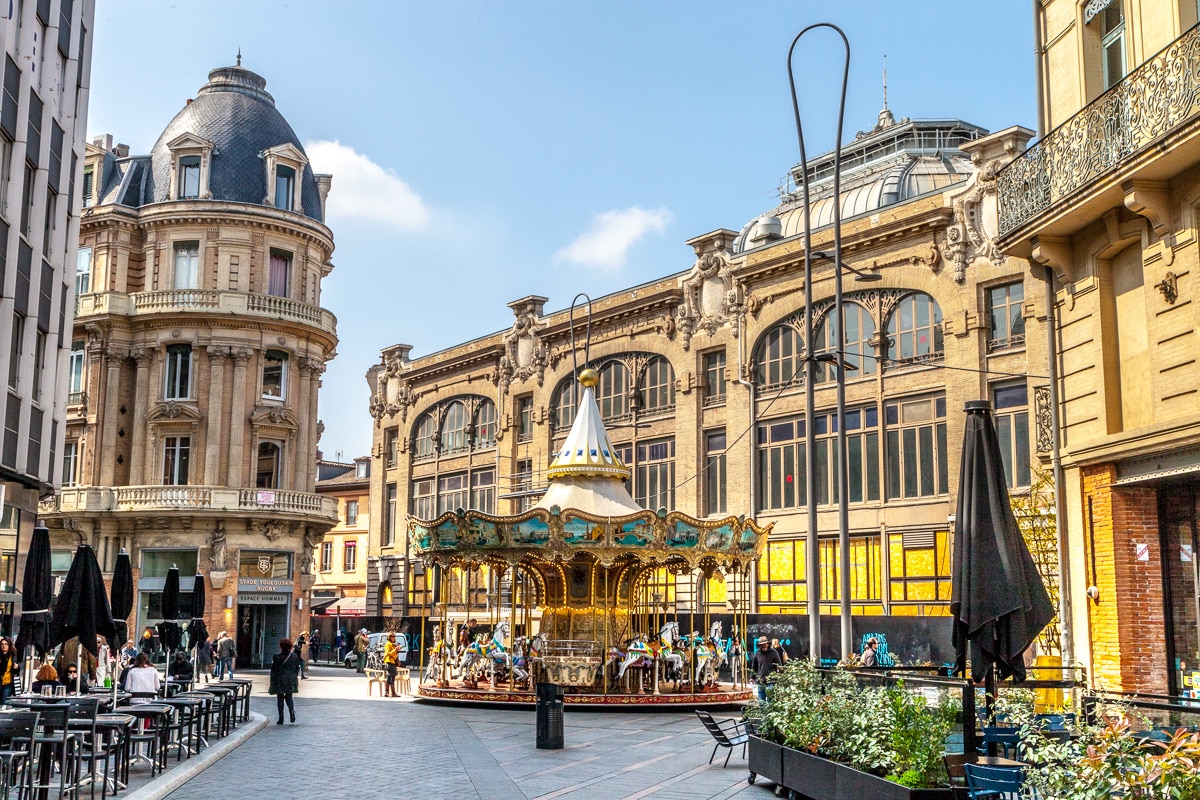 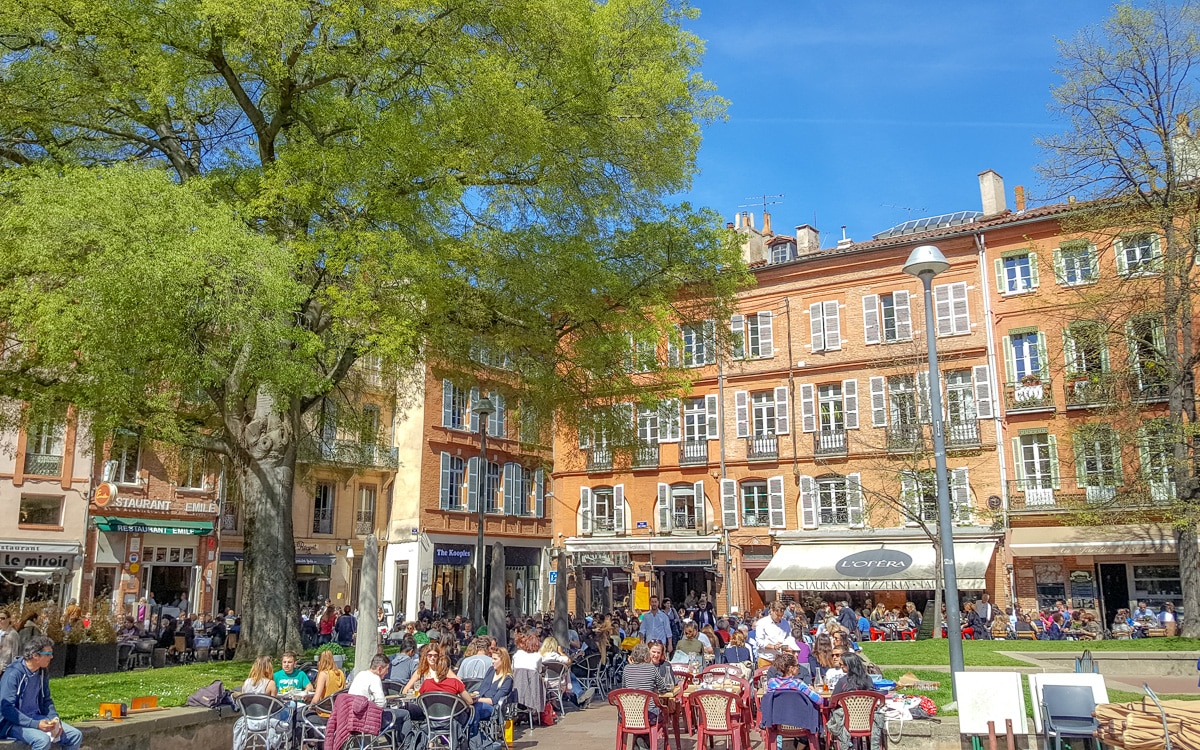 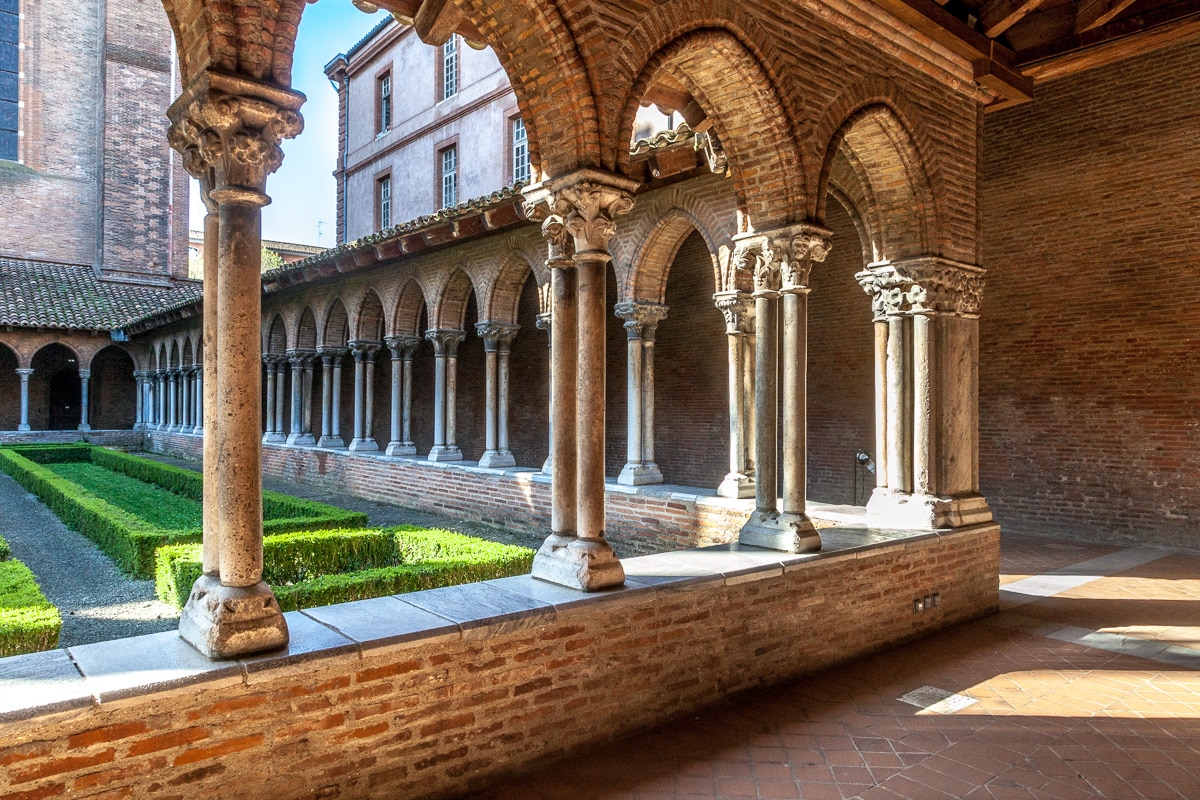 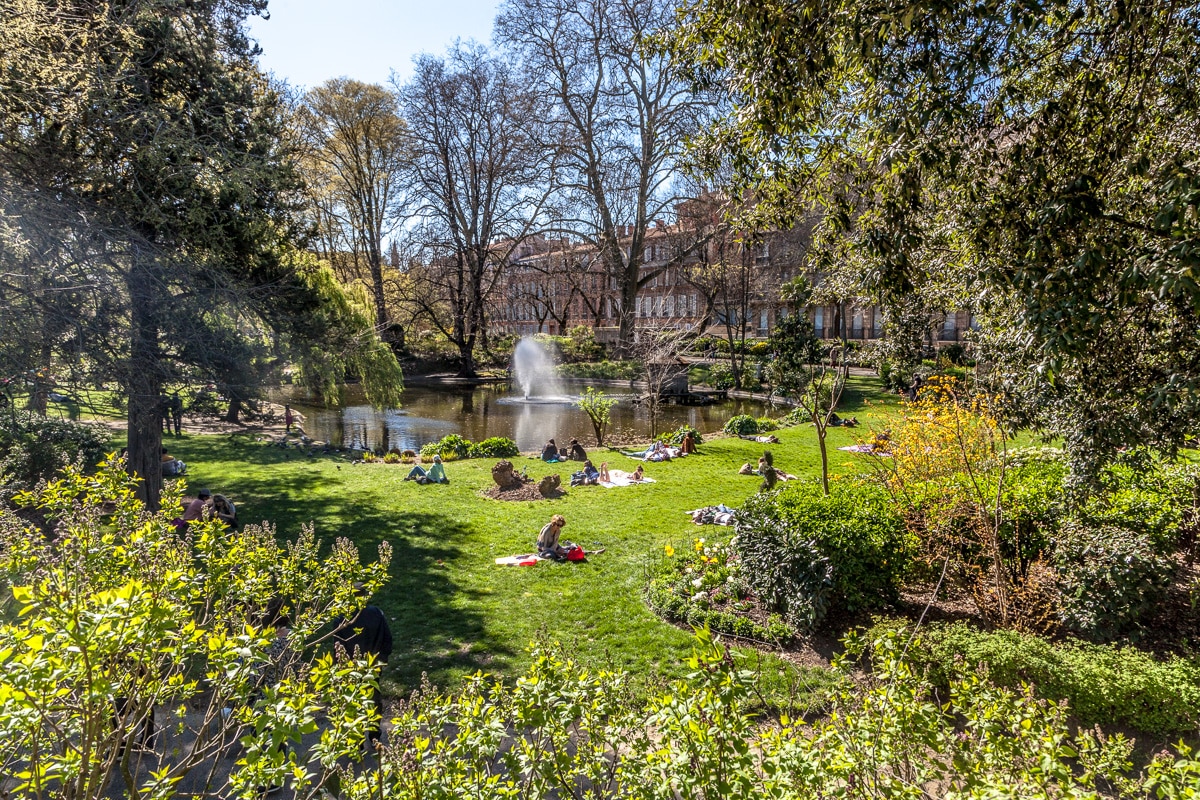 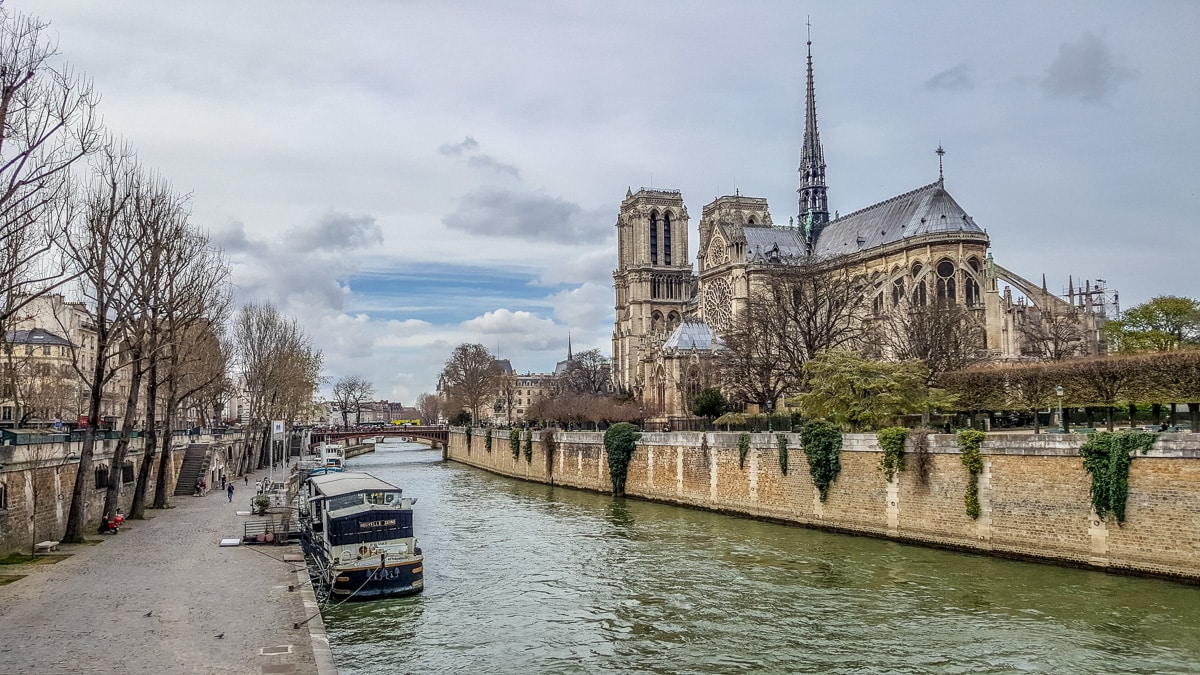 We were preparing to leave France. Our last night was in Avignon where we visited the Ancient Roman Aqueduct Pont du Gard. Our train was scheduled for 8:42 AM and we were 40 minutes early. Standing on the platform, we were surrounded by all our luggage. When the train arrived, the doors opened and I hefted the first two large bags aboard, I then returned to get Jeannie and the other bags, and just as we reached the door, it closed and there went our train. “Oh crap! Now what?” hoping that they don’t blow-up unattended luggage.
Go to post 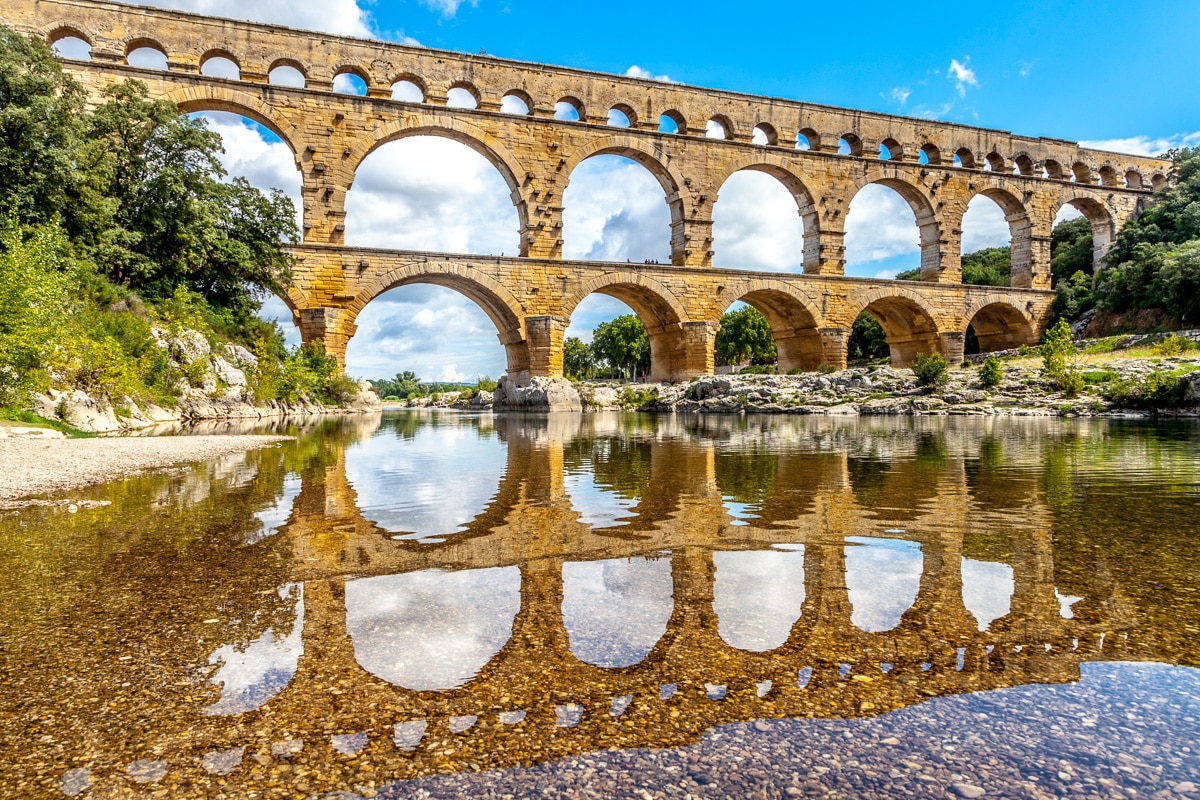 As the TGV (France's intercity high-speed rail service) high-speed train leaves Strasbourg behind, the realization that we are leaving France is really beginning to sink in. In total, we have been in-country more than 9 months, and we are now heading to Spain with a two-night stop in Avignon. Had we taken the train straight through to Madrid, it would have been a 12+ hour journey, so we opted to break it into two parts, and stop at Avignon to visit the famous Roman aqueduct not far outside of town.
Go to post