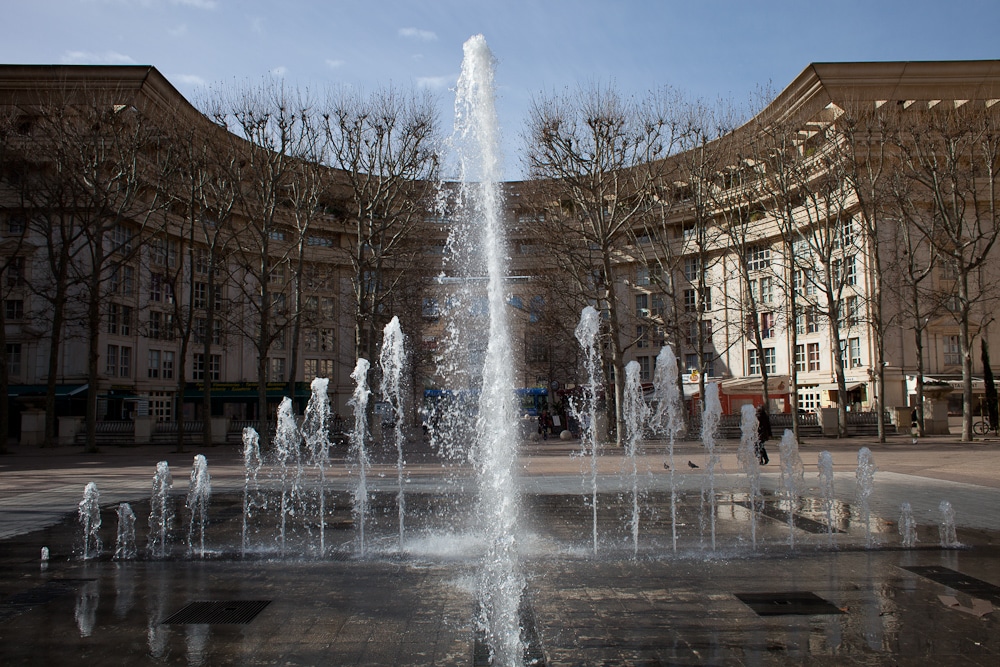 The goal of this trip has been different from any other we have taken before. The singular question is “Could or would we want to live here, or someplace like it?" It is more difficult than we imagined, yet our enthusiasm hasn't waned, even though the exercise is challenging. For instance, living in a very small apartment, compared to our very large home will require adjustments that will likely not surface during this first foray into such realities. On the up side, a full cleaning should take only 30 minutes.
Go to post 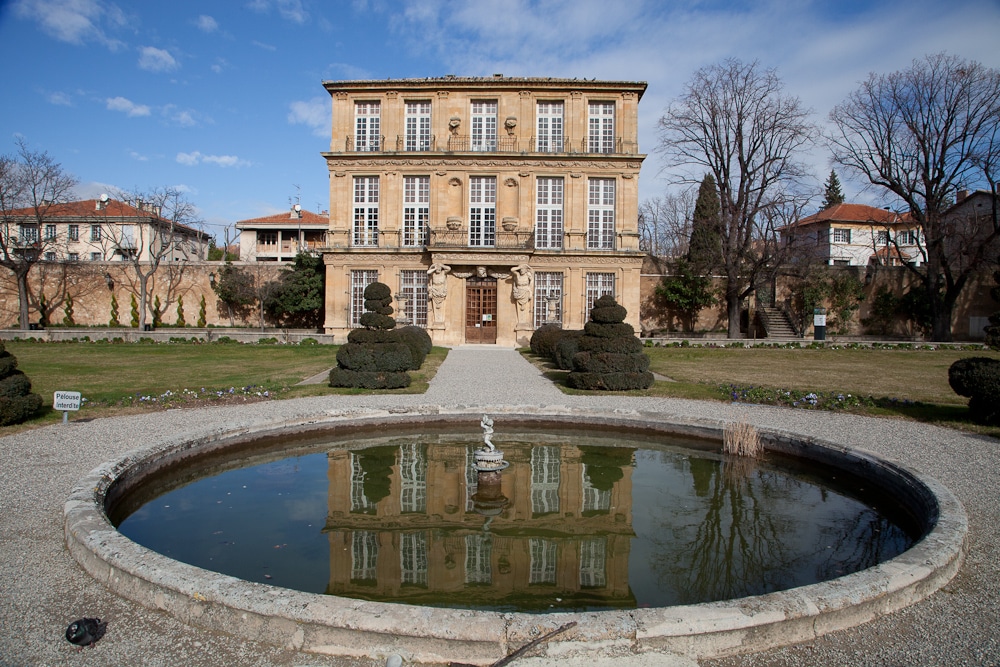 We have gone to Aix-en-Provence via train for an overnight visit. Lots to share later ...
Go to post 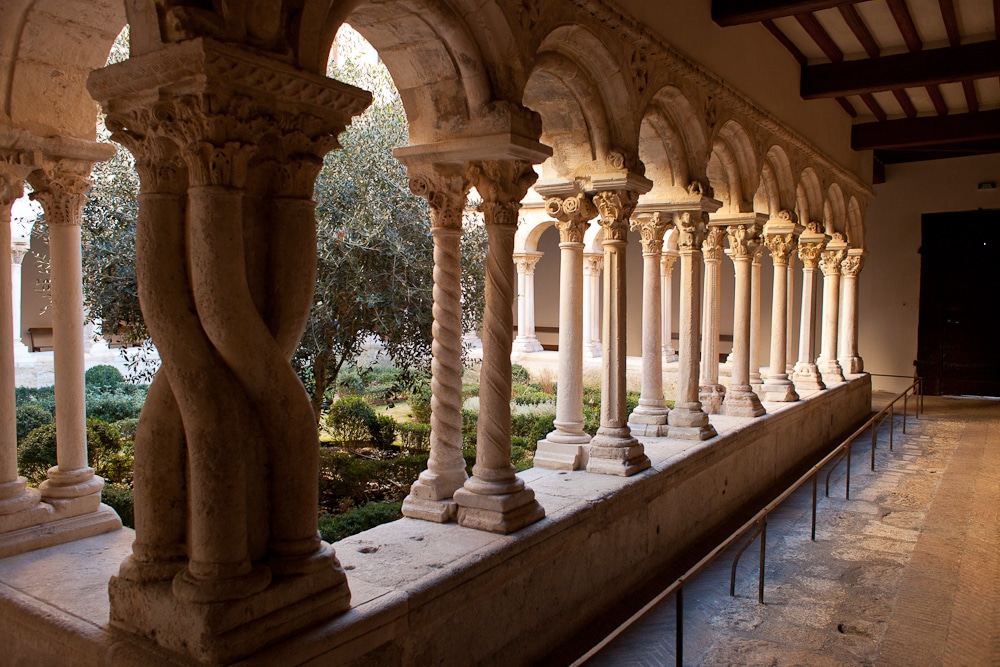 Aix-en-Provence a beautiful town about one-half hours train north of Marseilles (which is about two hours from Montpellier). Initially, a lot of our time is spent wandering, but as J.R.R. Tolkein said, “Not all who wander are lost.” The ancient streets and alleys are convoluted and meander to and fro with seemingly no organization. A map is essential, though sometimes hardly better than an abstract scribble. However, serendipity often leads us to treasures at most every turn.
Go to post 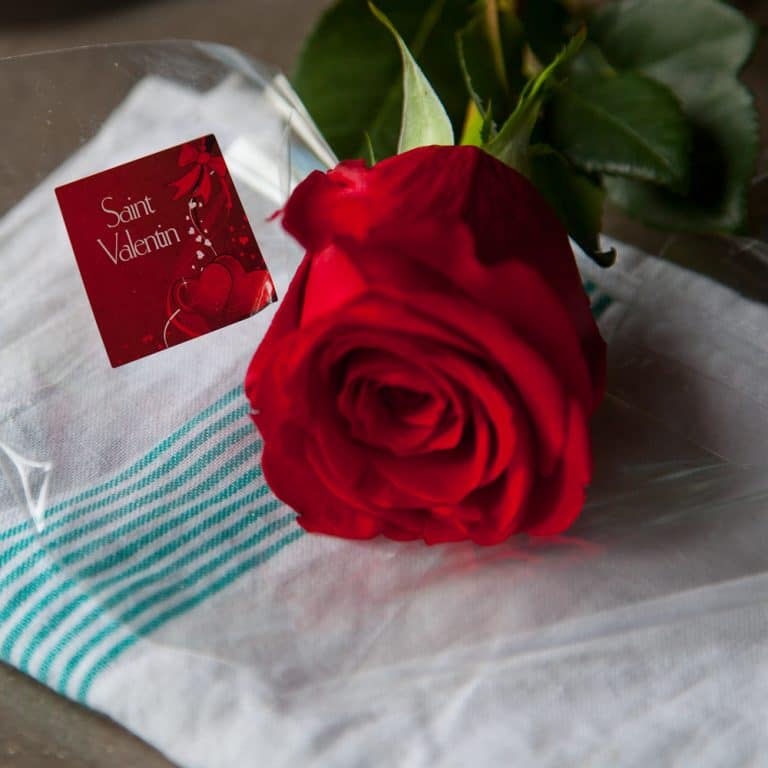 "It’s easy to get the feeling that you know the language just because when you order a beer they don’t bring you oysters…” Julia Childs First of all let me state for the record that I find French to be a beautiful language. Hearing it spoken is like listening to Debussy or Ravel. It is melodic and it is expressive. The brief exchange between two friends or between a shopkeeper and a customer is like a song, … but I don't know the words.
Go to post 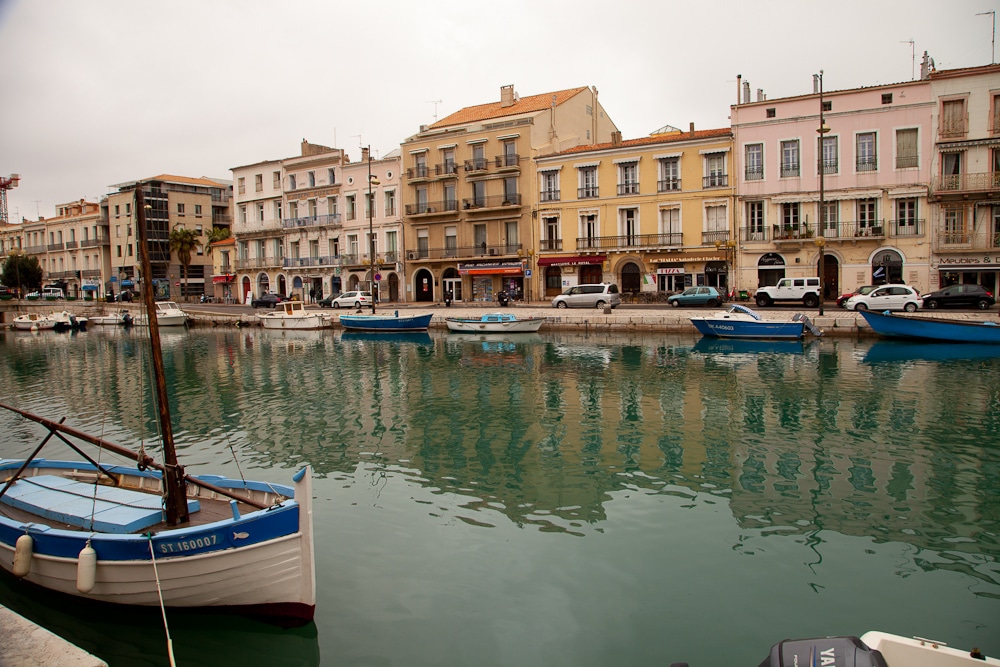 Having successfully negotiated the train to Aix-en-Provence just a day or two ago, we wanted to get a good view of the Mediterranean, and decided to go a bit further afield than the local beaches that are only a few kilometers away, and Sete, a large fishing port, would make for a good day trip.
Go to post 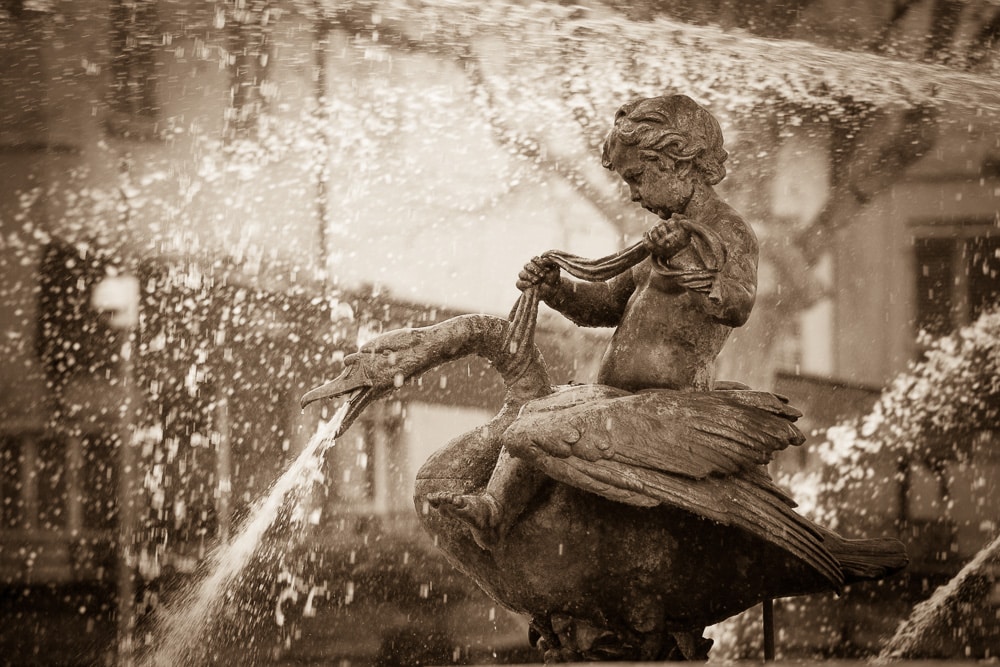 When we first selected Montpellier as the starting point for our nomadic life, I assumed we would likely see it after we’d sold our house, put things in storage, and booked our one way ticket. But then Chris suggested that we should probably check it out just to get a taste of life there, to determine if it would work for us. Having just returned from 10 days in an apartment there, our decision is a resounding Yes!
Go to post 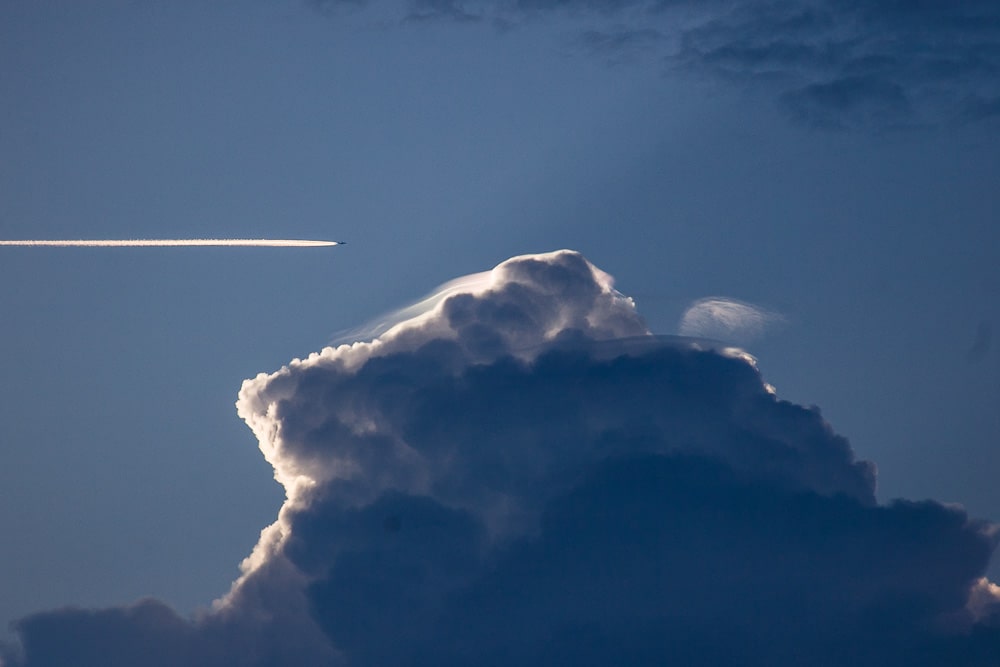 Shortly after our return from Montpellier, a long-time friend passed away after an extended illness. So when we wonder if this is the right time to dramatically change our lives, and experience the travels we desire we know we should not delay. We will move forward, maybe even pick up the pace. We have been so very fortunate, having happy lives filled with good friends and loving family, and we know that now is not the time to slow down. If our journey is cut short, we will have no regrets.
Go to post 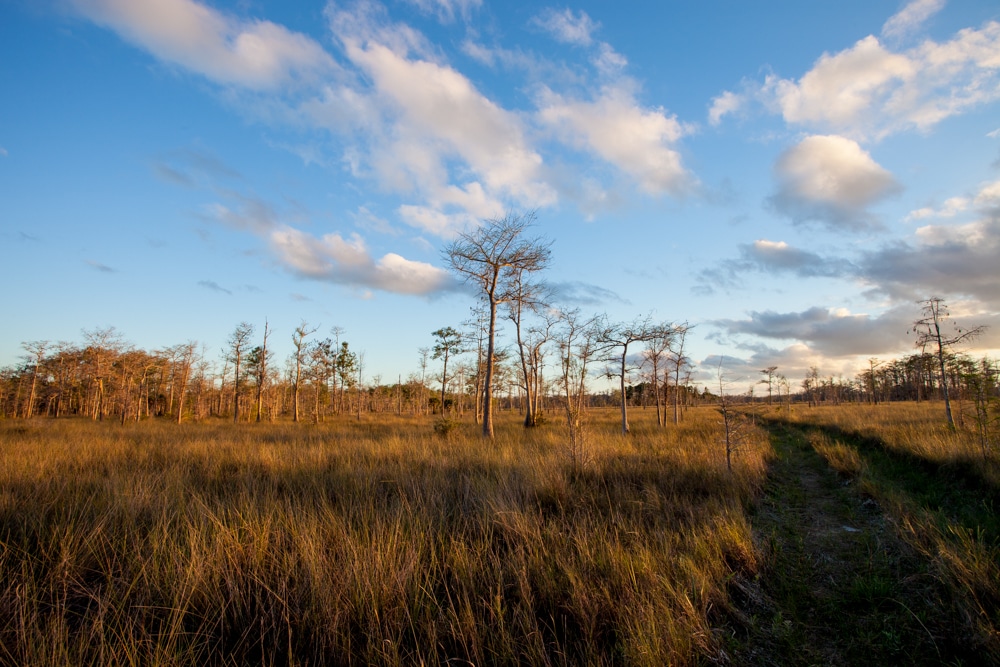 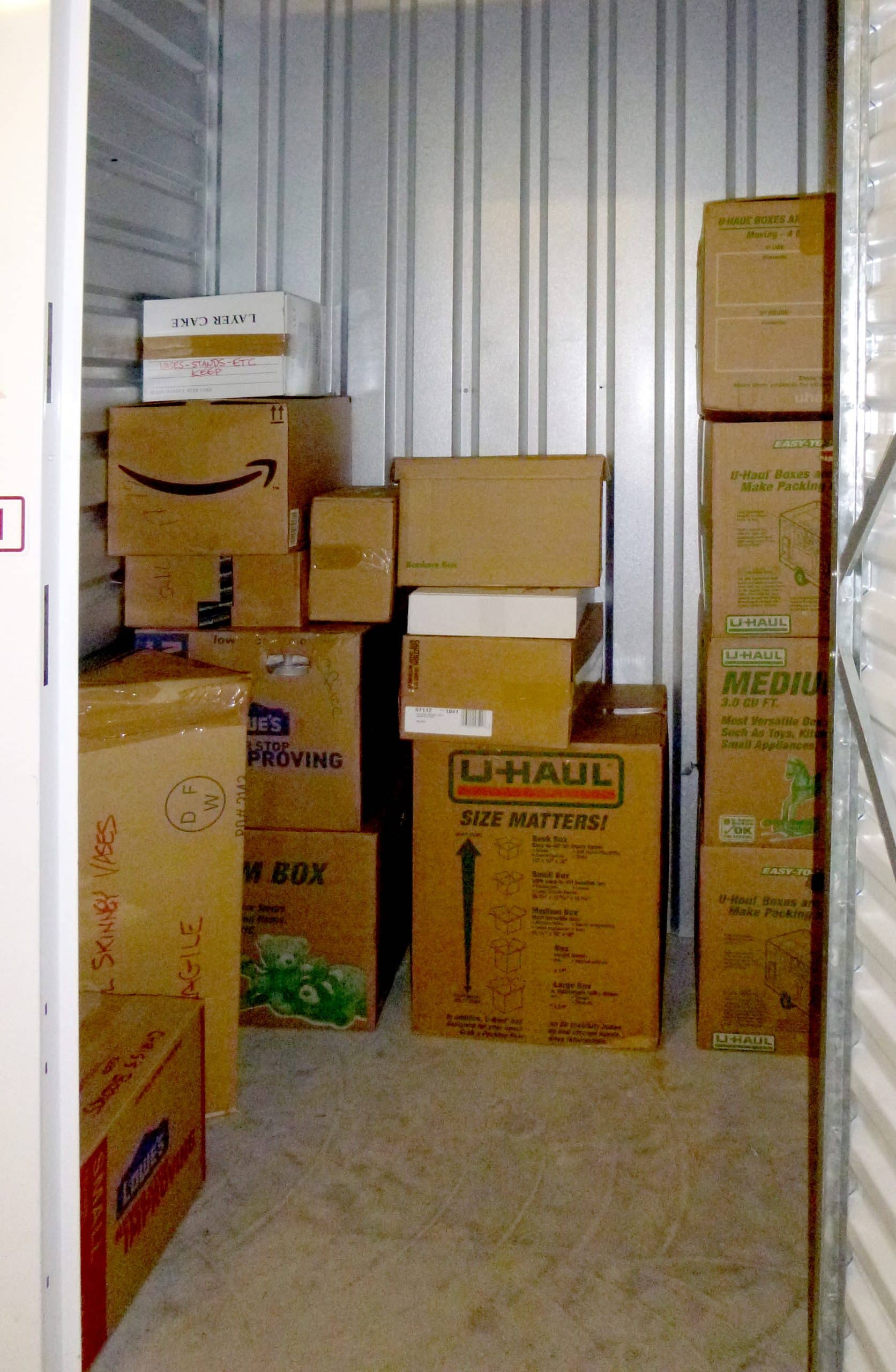 Well, the house hasn’t sold yet, in fact it isn’t even on the market; but we thought we’d better not wait to book an apartment in France – as desirable places get leased early. Once we decided to make our first move in August, we realized that the south of France is a very popular destination in the summer. We are not fans of crowds so we looked at the map and decided on the town of Rennes, in the Brittany (northwest) region of France, to be our starting point.
Go to post