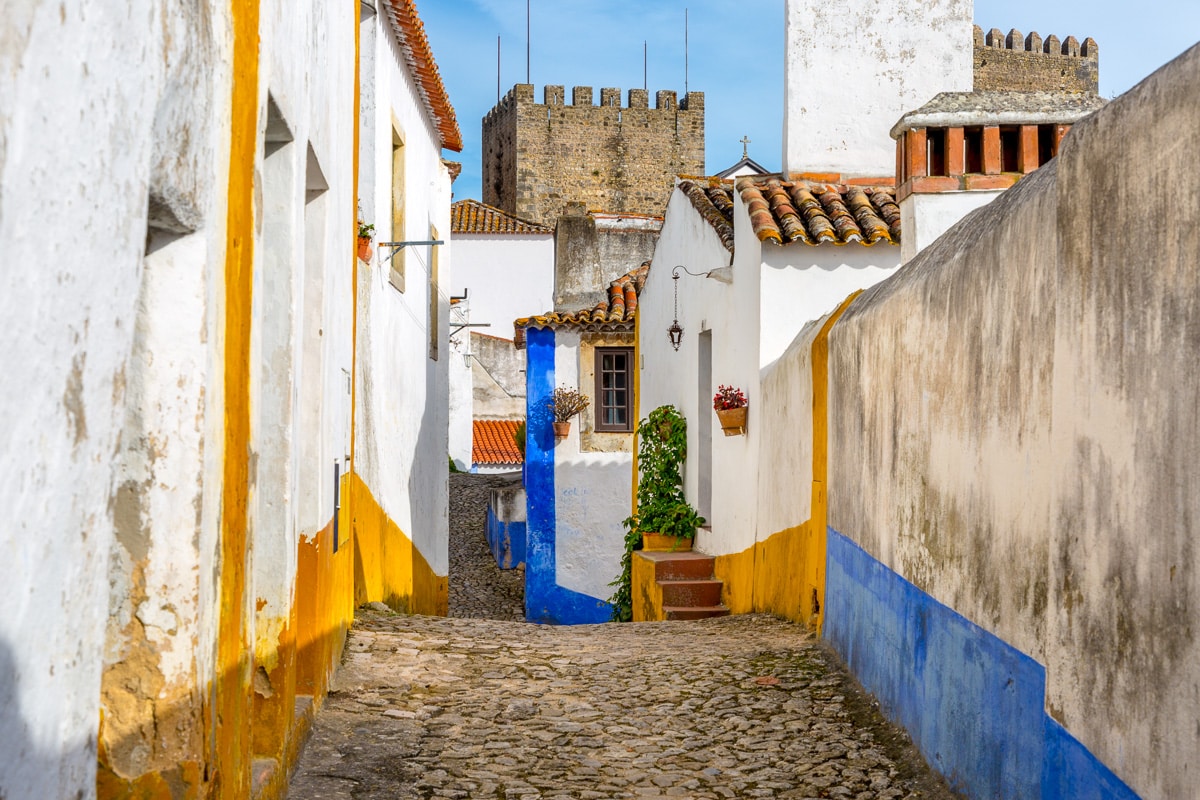 The one-hour bus ride from Lisbon was comfortable and scenic, taking us to the village of Óbidos, the most well preserved medieval town in Portugal.

We had been home from Portugal for less than one month and our plans for 2020 were already made. This time the destination was the French city of Tours in the Loire Valley. Now everything has changed. 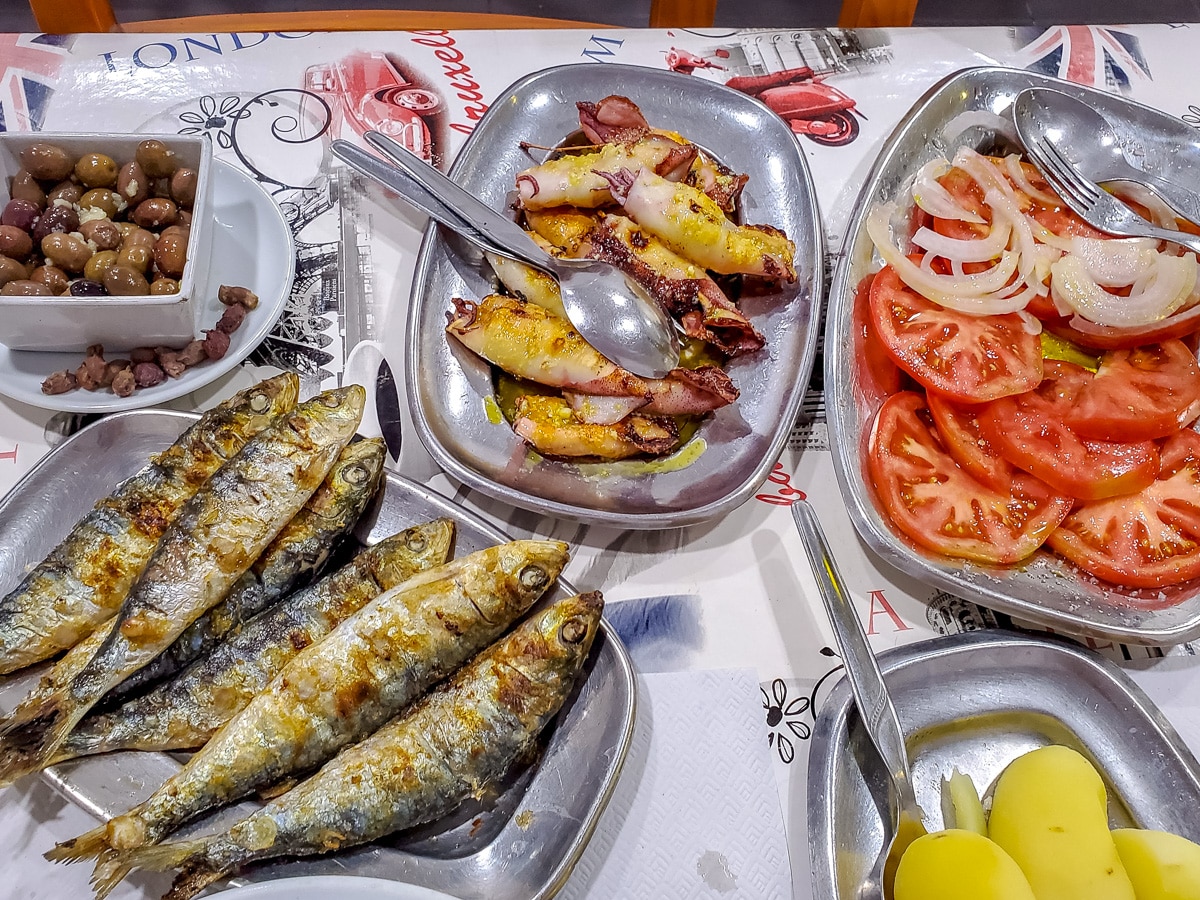 Food, Glorious Food! We’ve frequently been asked, what do you like best about travel? There is never a simple answer. Well, Chris says all good, ... 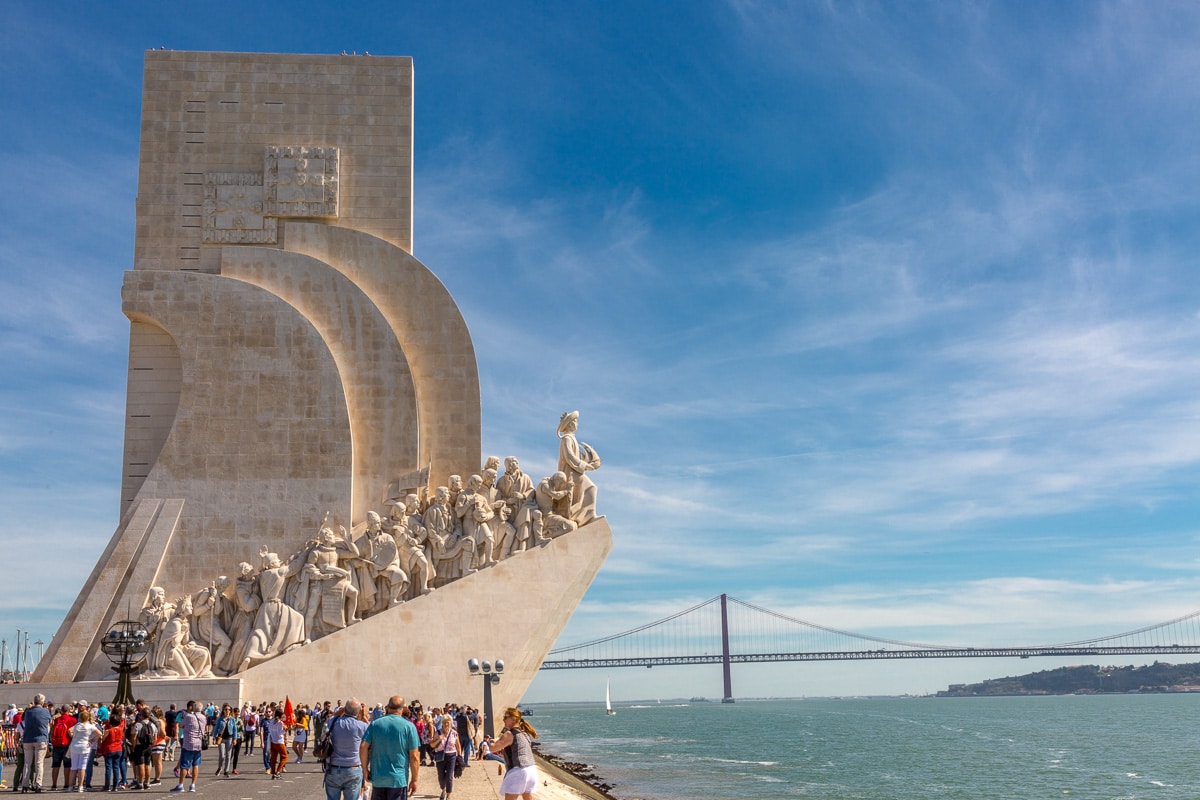 Originally, Belem was the location of Lisbon’s shipyards and docks, and was the starting point for the Portuguese voyages that discovered sea routes to India, East Africa and Brazil. It is also home to some incredibly famous landmarks. 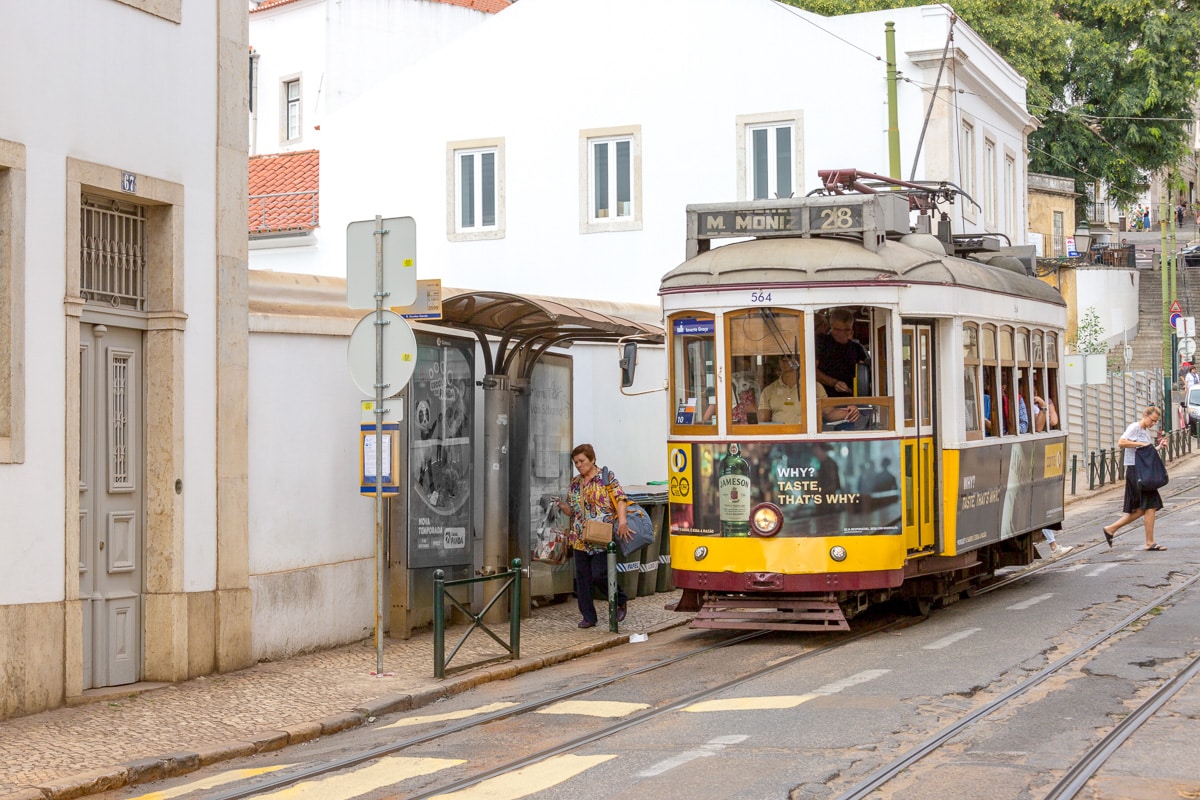 While getting around this city is best done on foot, the city’s public transportation system works well, but the 100+ year old trams are the most charming and fun. 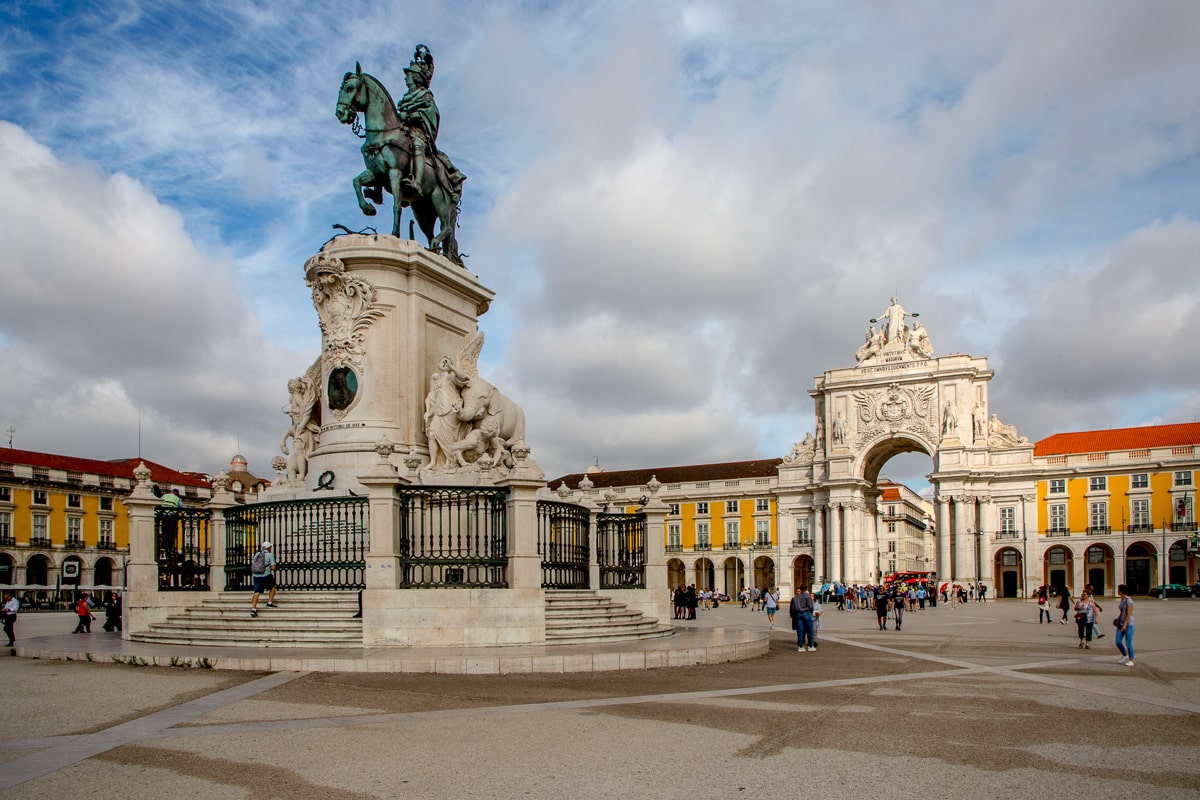 Lisbon is a wonderful place to walk in spite of the hills. We took a very interesting stroll that began near the center of the city. Downhill, the whole way. 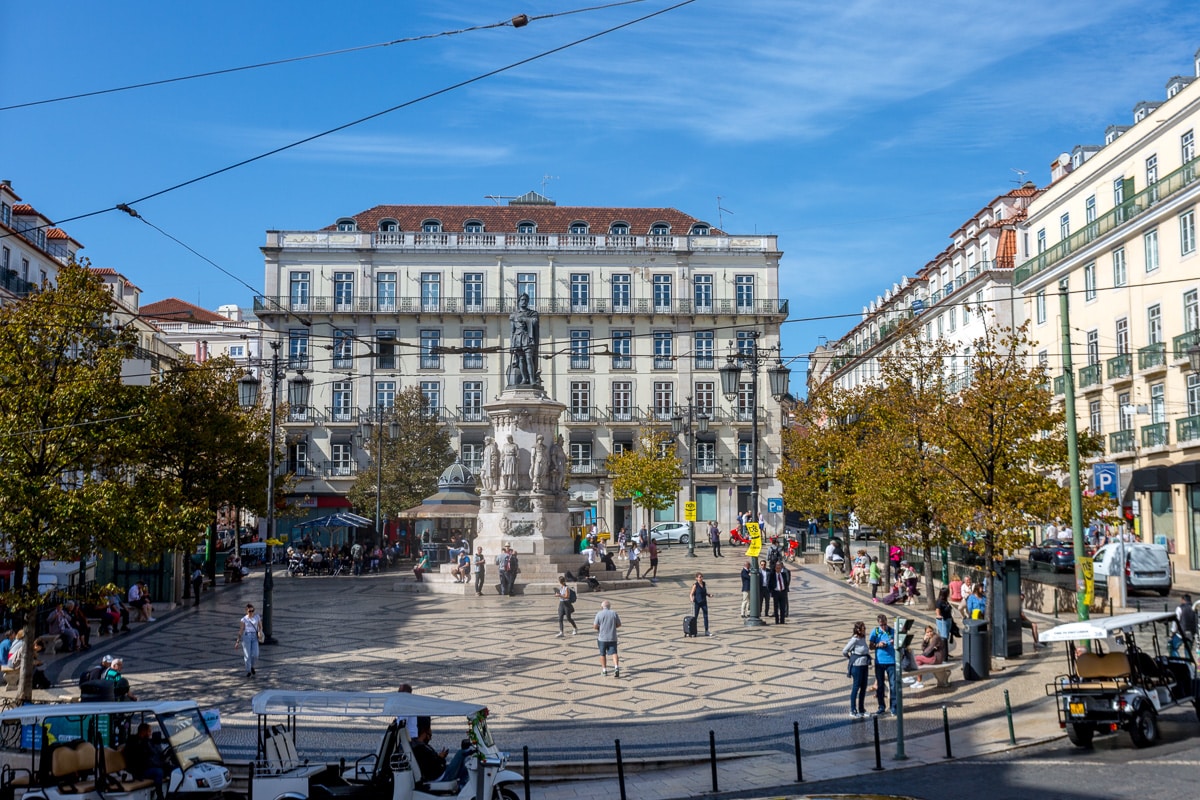 After Porto, Évora, and the other charming Portuguese towns and villages, we weren’t sure what to expect from Lisbon, but what we found exceeded our expectations at every turn. 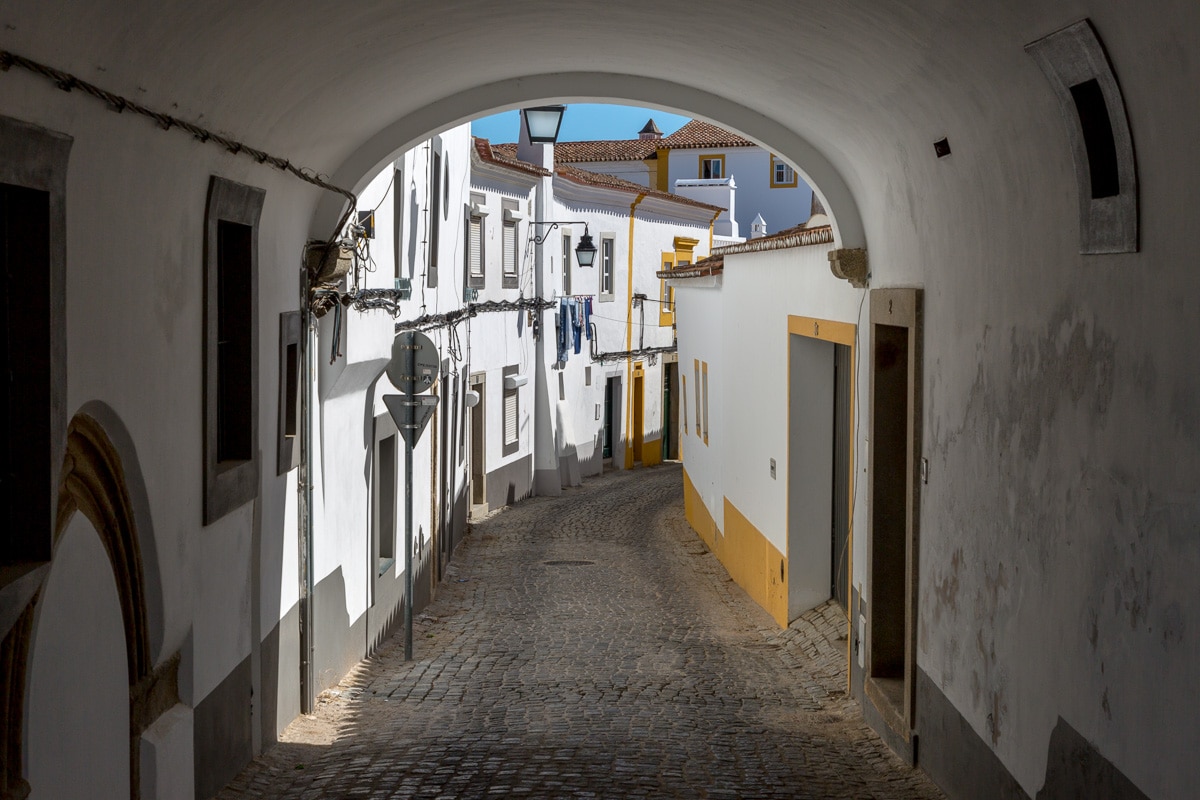 In our move from Porto and to Lisbon, we first wanted to visit one of Portugal’s best preserved medieval towns, because of its extensive history and proximity to several Neolithic monuments. 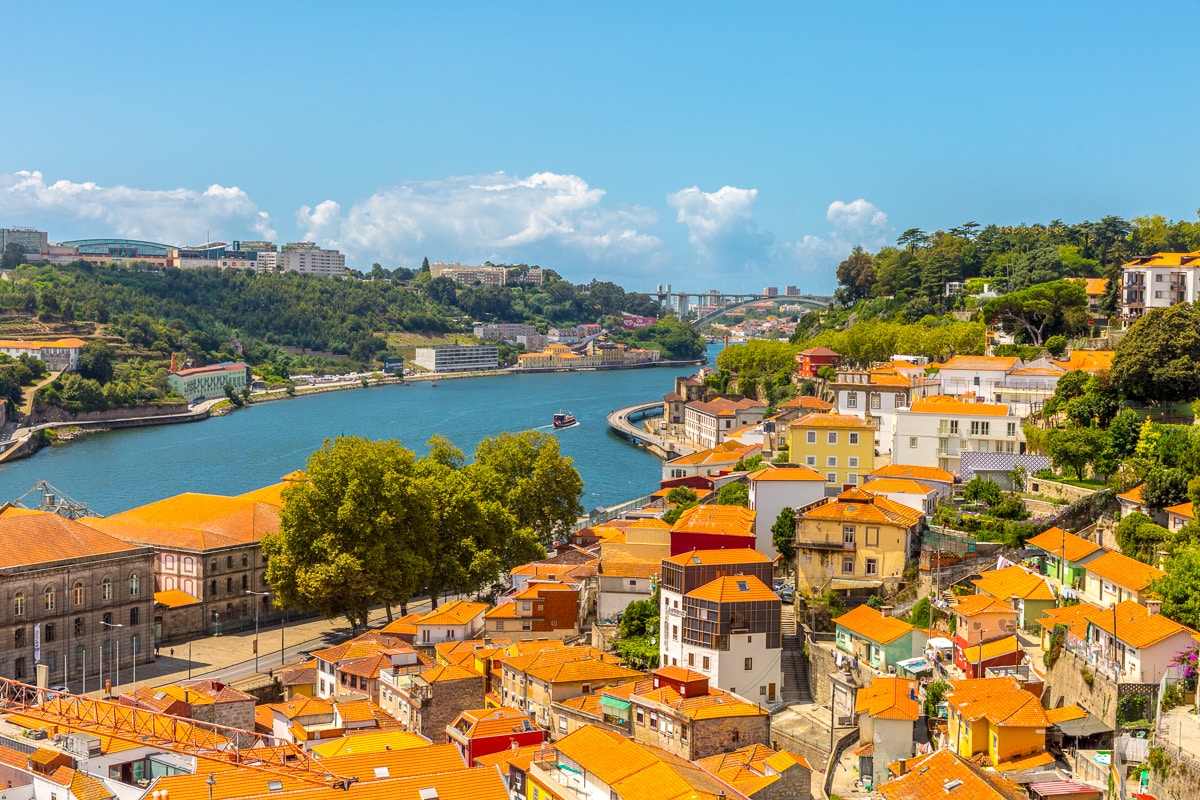 We were packed. The taxi was on its way to take us to the train station to depart Porto. I can’t say that I was really ready to go, but the excitement of going to a new place is always greater than the sadness of leaving.