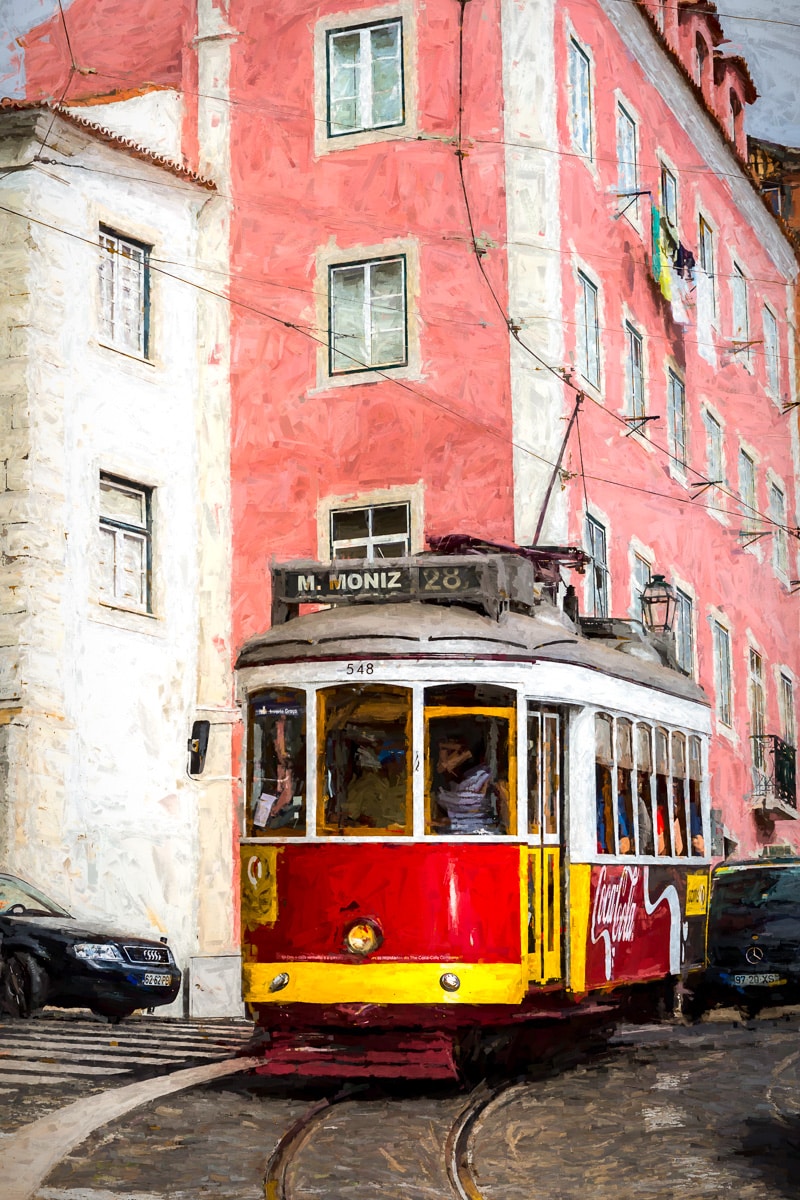 While getting around this city is best done on foot, the city’s public transportation system is extensive, convenient, budget-friendly and relatively easy to navigate. This can be important when going to explore a neighborhood on the other side of town that requires several miles of steep, winding, cobblestoned rambling just to get there, and then after arriving one can easily wander an additional 8 km (5 miles).

The public transportation system is composed of several options for getting around, including buses, trams, underground subway trains (called the metro) and ferries. 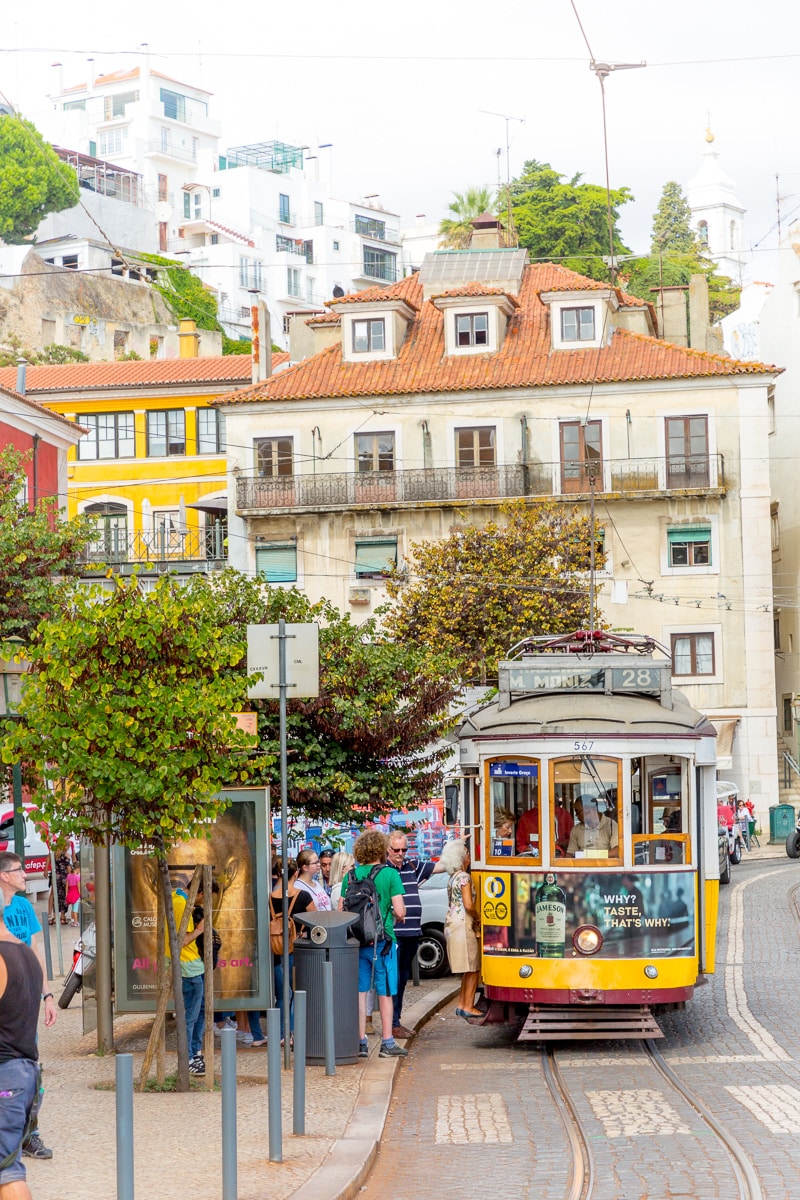 Lisbon’s trams (also called streetcars or trollies) are an integral part of the public transport network that, together with buses, covers the areas of the city where there is no access to the metro. Locals and visitors alike take the trams throughout the city, and as a result, they can often be crowded.

There are two distinct types of trams in Lisbon, the modern “Articulado” trams and the historic “Remodelado” trams.

The modern “Articulado” trams are confined to the flatter sections of the city and connect central Lisbon along the river to Belem to the west.

The “Remodelado” trams are the charming, old-fashioned, yellow trams that rattle, screech, and squeal through the narrow streets of Lisbon. They are not just a tourist attraction, but they’re also a means of transportation for the locals, and a universally recognized symbol of Lisbon. 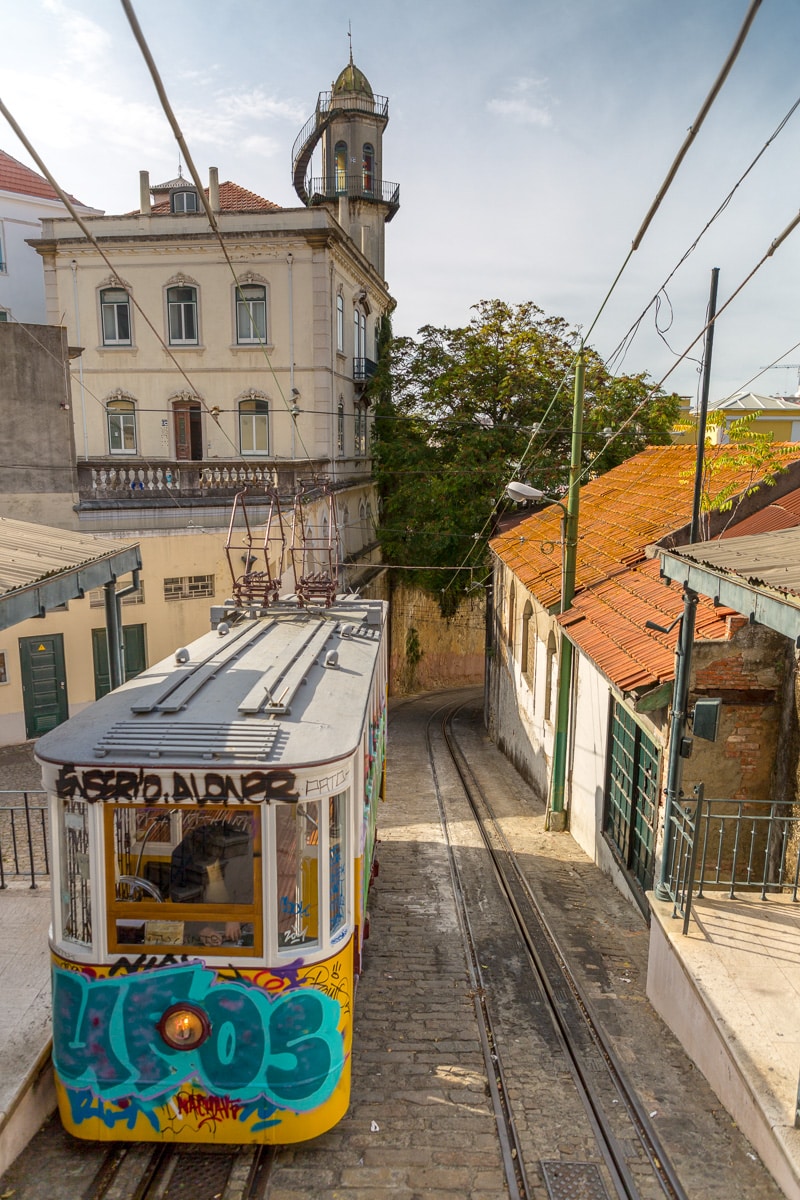 An Ascensor or funicular is like a cross between a tram and an elevator, their journeys are relatively short, but they are a treasured slice of Lisbon life for well over 100 years. There are three funiculars in Lisbon, Ascensor da Glória – Gloria Funicular, from Praça dos Restauradores – Bairro Alto, was inaugurated in 1885, and in 2002 it was classified as a National Monument.  Ascensor da Bica – Bica Funicular, inaugurated in 1892. And Ascensor do Lavra – Lavra Funicular, from Largo da Anunciada – Travessa Forno Torel, the oldest funicular of Lisbon was inaugurated on 19 April 1884. In 2002 it also was classified a National Monument. These classic machines serve best when, after a long day of exploring, you have a choice between the Calçada do Duque, known as the street of hundreds of stairs or the Ascensor da Glória just a few hundred meters away. 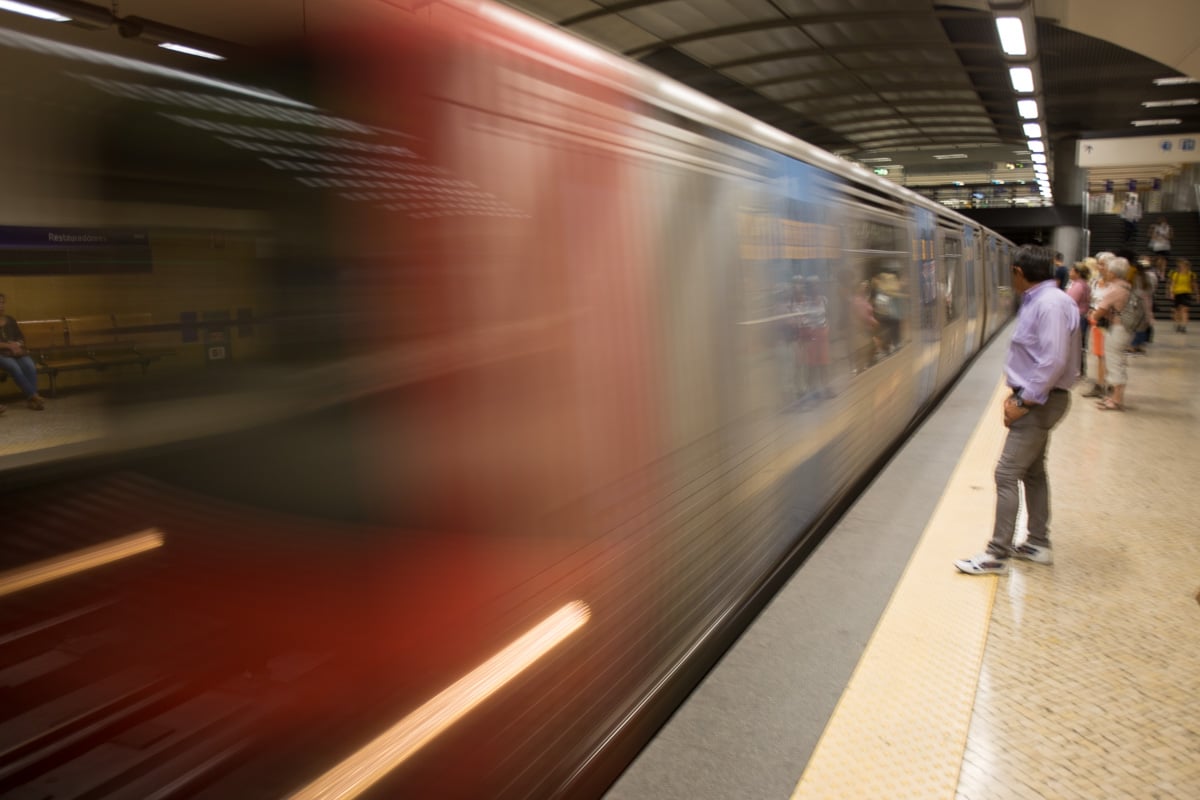 The modern Metro is fast, clean, and works very well, but because of Lisbon’s terrain, it is limited. For us, the bus system seemed to work out the best, though we used all of the modes. The fare structure was reasonable and route planning was easy to navigate – but not without an occasional hiccough.

Lisbon is truly a walking city. With its many broad avenues and narrow alleys, markets and restaurants there is something for everyone. And as in any big city, it’s often good to take advantage of the options to cover a little more ground quickly before the feet scream – Lisbon’s transport system makes it pretty easy and fun.