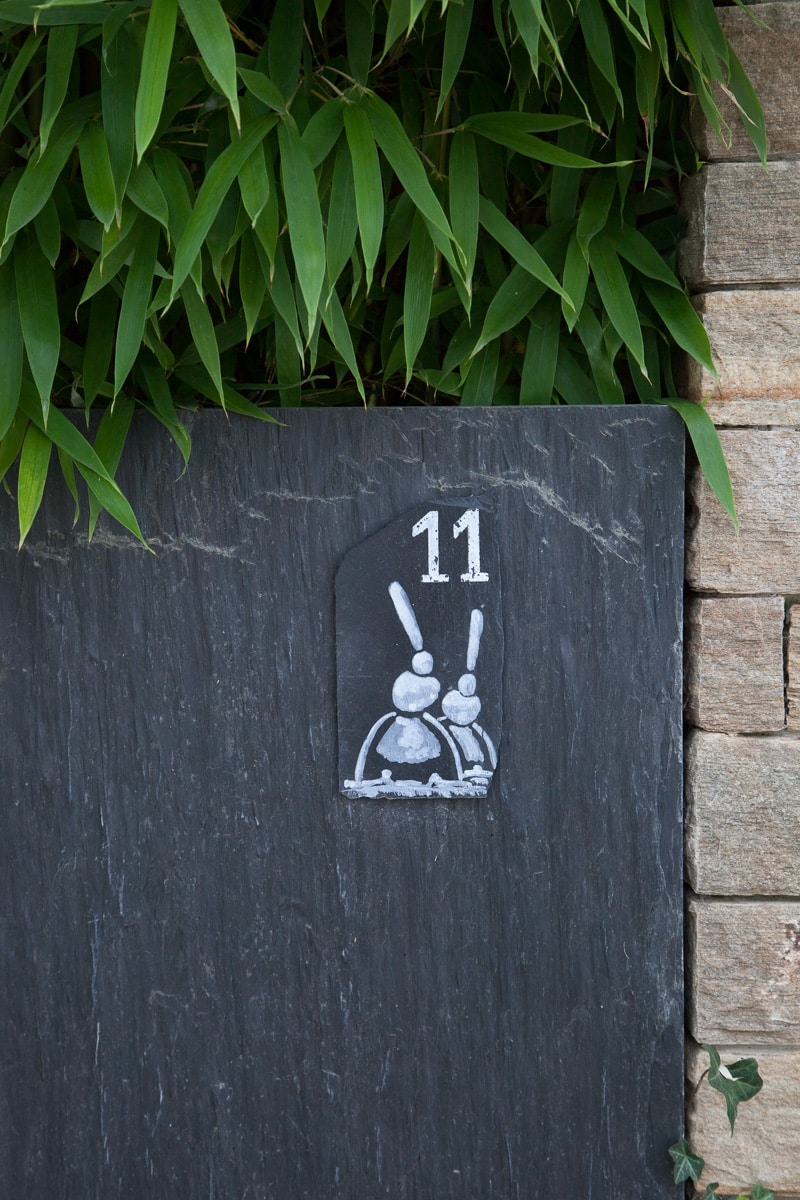 Bécherel, Brittany’s booktown, with 750 residents, one bakery and 15 booksellers was the destination of our Sunday adventure. The locally famous book fair was being held and it was sure to be an interesting metro and bus trip out to this small village; in spite of the fact that the books would all be in French, maybe they would have pictures.

Well we woke up early enough. I made coffee and Jeannie cooked eggs to go along with our croissants. As I began editing some of the previous days images, some of the images were corrupted and with each image I opened, it too was corrupted! PANIC. Quickly calling my diagnostic skills into action I think I tracked down the culprit: a cable that was used to transfer the batch of images that was corrupted from the camera to the hard drive was bad. At least I hope that was the problem. I did lose a few photos though.

In spite of the setback, we were finally off to Bécherel. First we took the Metro (underground) to the Villejean-Université station where we would then take bus 81 to Romillé where we would transfer to bus 96 to get to Bécherel. It was all figured out. Except that we didn’t calculate that it was Sunday.

On Sundays everything is either closed or on an abbreviated schedule. Such was the case with the bus.

All was well as we took the Metro, then hopped aboard bus 81, then as we followed the route on our transport map things began to look different. We were going in the right direction, but some stops were different, combining a couple of the routes. As we approached Romillé we relaxed knowing that at least we were in the right place to begin the last leg to Bécherel. At Romillé though, everyone got off. I asked the driver where we should get the bus 96. His reply … «Pas le dimanche» The bus 96 does not run on Sunday.

In fact, this was basically the end of the line. Now what?

Ah, serendipity. Today was the Romillé festival de musique de rues, or the street music festival complete with various entertainers, food, beer, wine, cidres and lots of people. The music was very good and despite the long delay caused by the church bell’s Sunday noon performance, great fun was had by all. Local foods and drinks were plentiful and delicious. Families with children of all ages filled the area enjoying the entertainment which was to run into the early evening.

We had to leave after four hours or so, but we’ll remember what a great time we had not going to the Bécherel book fair.