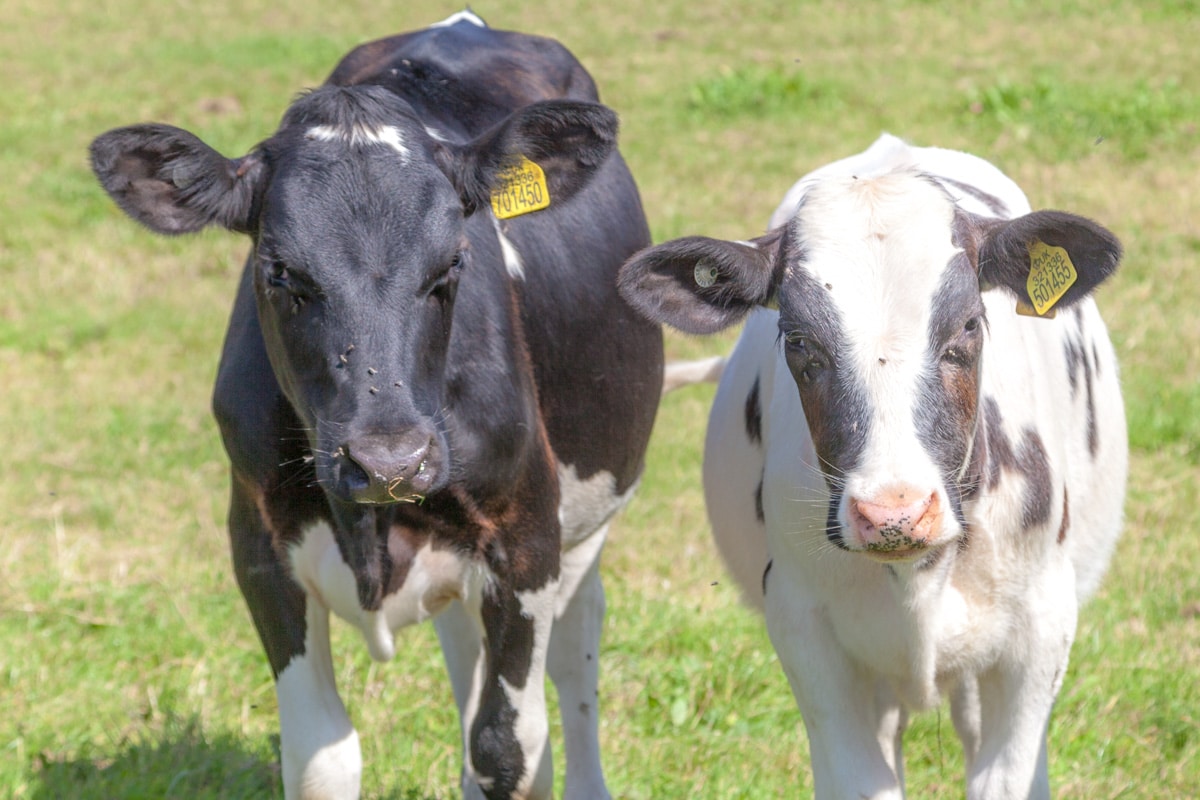 We were on a 7-mile, non-hilly walk with the Stroud Rambling Club when Geoff spotted the boar, at least that is what I thought. I quickly scanned the cliffs on opposite shore of the River Severn for what I expected would be wild pigs before I realized that what Geoff said was the “Bore” (of the Severn River), and that was a much more exciting prospect. 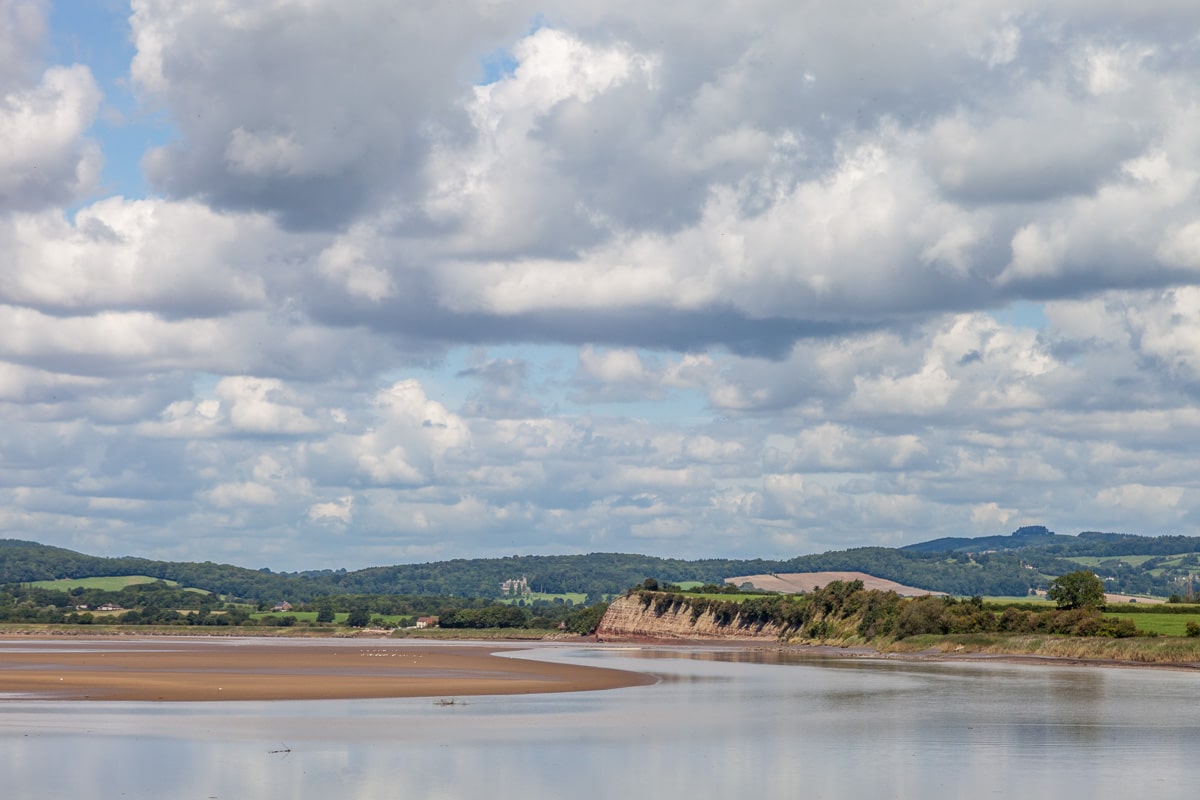 The River Severn is special, because the Bristol Channel and its estuary form a huge funnel. Here the tidal range is the 2nd highest in the world, and can be as much as 15 m (approx. 50 ft). As the tide comes in, the funnel effect can cause a wave to form that travels for many miles up the river at about 10 miles per hour. It is one of Britain’s few truly spectacular natural phenomena. 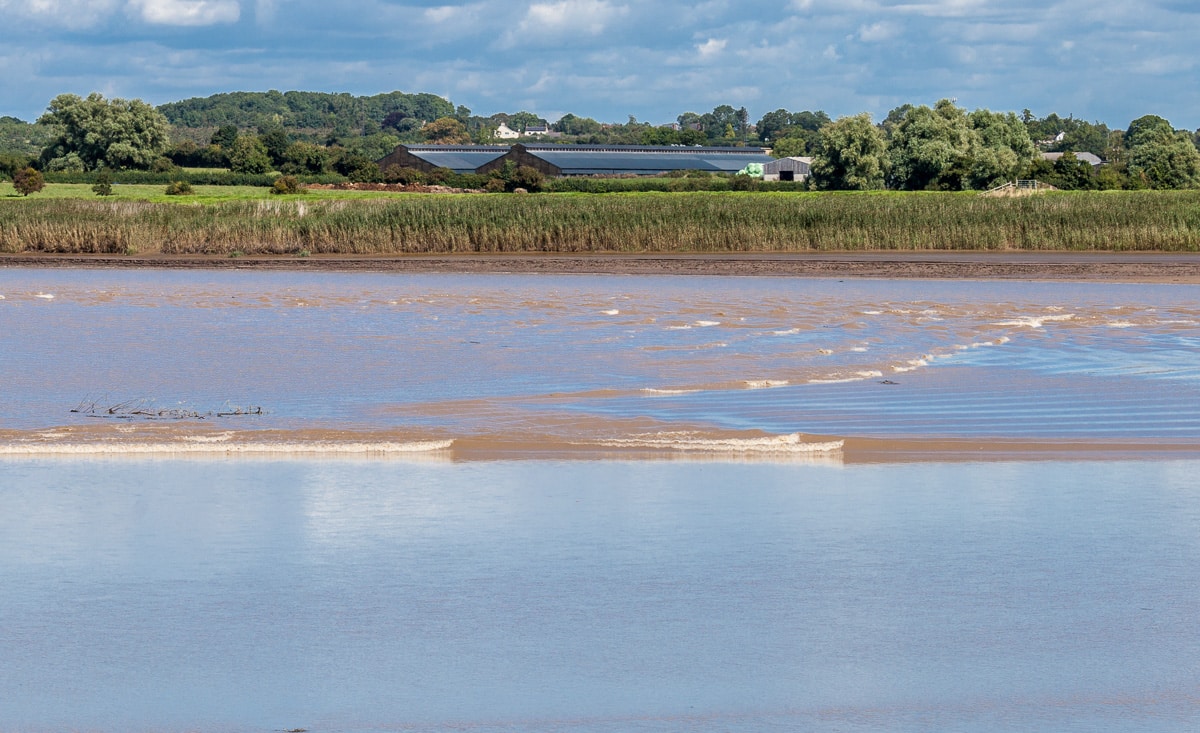 The size and timing of the bore can depend on things as the time of high tide, the barometric pressure, the wind speed and direction, etc. When conditions are just right a bore can be up to two meters (six ft) in height, and is one of only three surfable tidal waves in the world. The current record is held by local surfer Steve King for his ride of 12.2 km (7.6 miles) in March 2006. 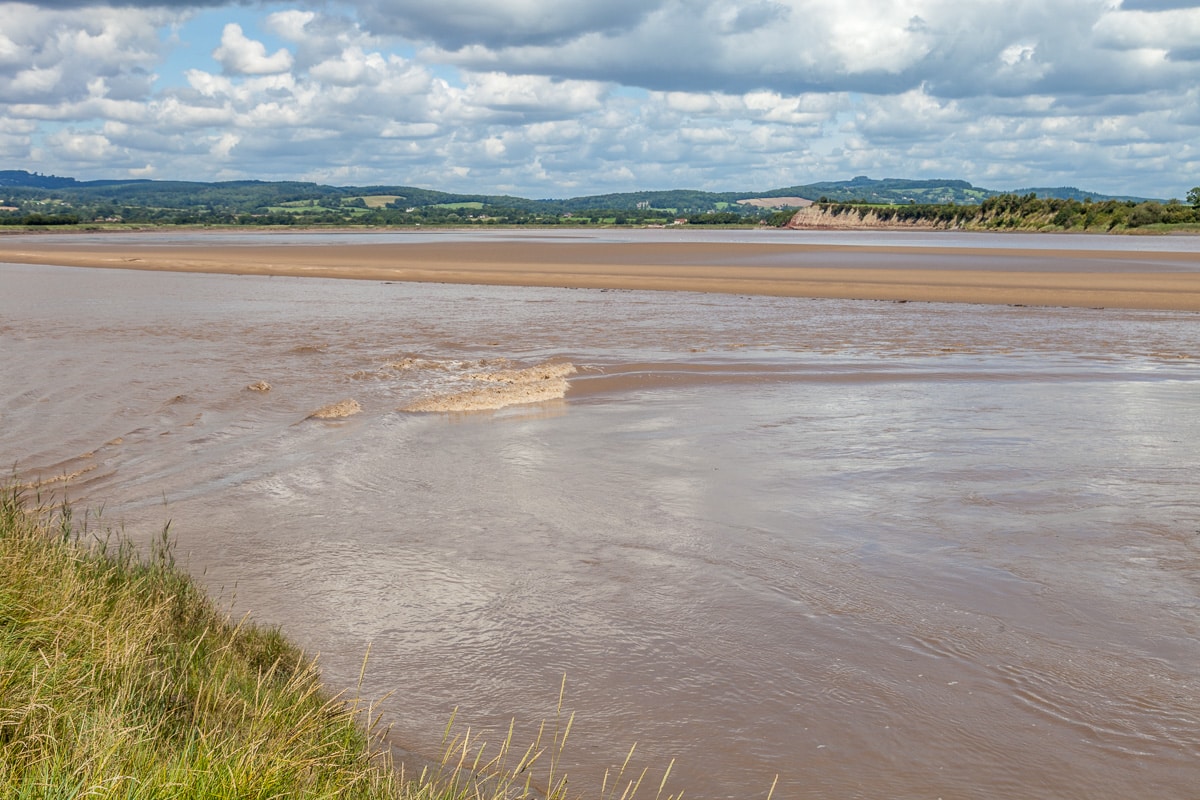 OK, the bore we saw was not big. But we were impressed nonetheless. Some of our fellow hikers, life-long residents, had never seen it before so we felt lucky to be here at the right time . We could hear it well in advance of its actual arrival. And actually, we saw it twice as it traveled around some wide mud flats in the center of the channel. First the 6-18 inch high bore came around the shorter far side of the river first, and then a few moments later it made its way around the longer side. Meeting up near where we were looking down from the bank, the water from upstream was moving rapidly against the incoming tide creating turbulence and vortices.

And then it moved upstream and was gone.