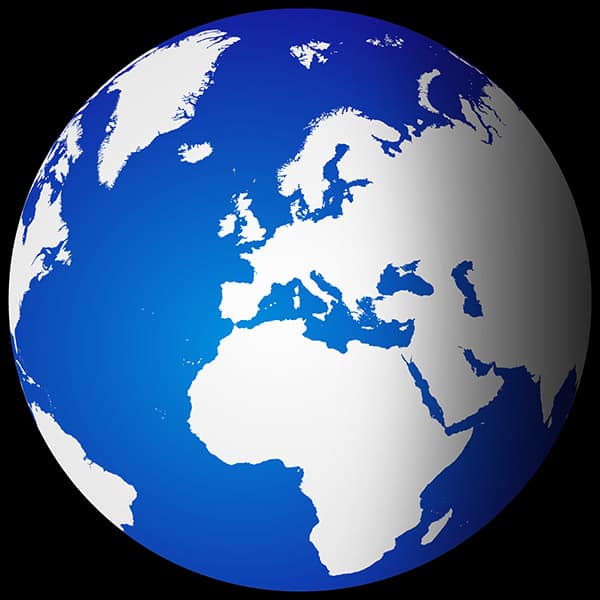 Jeannie and I have always enjoyed traveling. We are now both retired. I left the University of Florida in August of 2012, and Jeannie from the Seminole County School System about a year later. Our health is still good and we are financially secure. Retirement has made the prospect of longer adventures even more inviting. The only thing that might hold us back is the responsibility and expense of our home and all of our stuff. Even though it is a beautiful house on a piece of property that backs up to a green space filled with wildlife, its maintenance and upkeep takes time and money. Unforeseen issues have arisen in the past while we have been away that merely added worry to the responsibility.

It didn’t take much discussion to agree that if we were to downsize our possessions into storage, sell the house and cars, we could take a small apartment almost anywhere. The big question would be “Where?” The first ideas were relatively close-by, Winter Garden, and then Gainesville, both in Florida. But when we considered the bigger picture, we realized that we could go almost anywhere in the world!

Over the years there have been opportunities to live overseas, Australia and England, which failed to materialize, but came disappointingly close. However, no longer 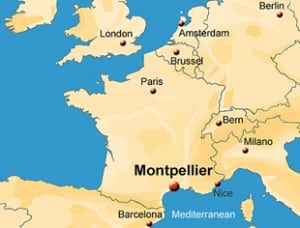 limited by our former careers we now had the opportunity to go where and when we desire.

Many factors had to be considered. Culture, climate, cost of living, politics, visa restrictions, language, availability of public transportation all had to be taken into account. We also wanted to be near a university for diversity and culture.

Early on we decided on Europe and the UK, and the single biggest factor as to where we might go boiled down to visa limitations that would allow us to reside in one place for up to three months. All European Union (EU) countries generally have a limit of three months  – except France which has an option for a 12-month visa, and after much research we tentatively decided on Montpellier on the Mediterranean coast of France.