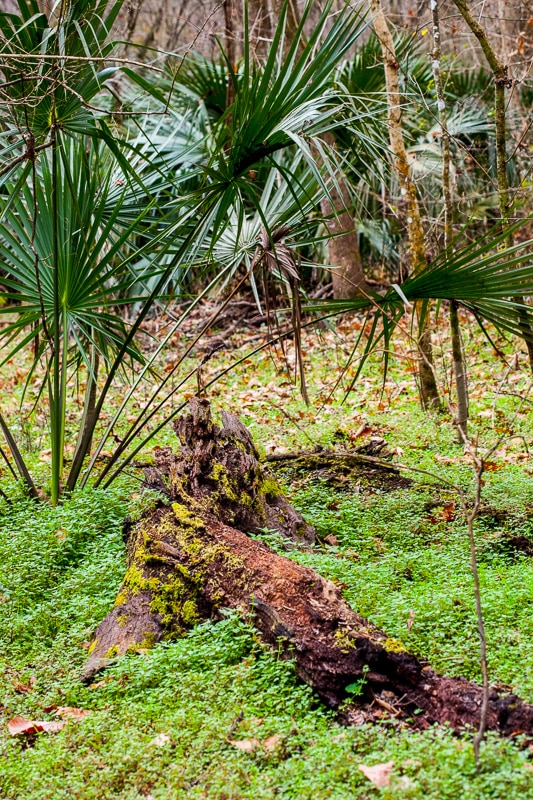 One does not come to embrace an adventure such as this without weighing the downsides. We just spent the weekend in Gainesville, Florida to attend a dance performance at the University of Florida. While riding around town we were reminded why we had considered moving here after downsizing (and before we had expanded our horizons to Europe).

While there we reconnected with several friends, some we hadn’t seen in many years. It was so good to share time together again. We spoke of life’s ups and downs, birthdays and passings, other friends whose paths we had crossed. Though each of us is getting older, I didn’t see it. The eyes sparkle and the wit shines just as it used to – provided you don’t look too close.

Of course we briefly discussed how aging’s aches and pains add to the days. One dinner companion, I learned after our goodbyes one evening, has had particularly difficult health issues. Though we conversed and laughed throughout dinner, I only saw the friends I knew and remembered, unaware of the challenges she and her husband have faced.  Other friends we visited have had hardships in their lives as well, though none apparently quite as serious.

As we walked the woods on the property of another friend, who together with his lovely wife works a small farm, we were again reminded of why we had considered moving back to this part of Florida. The beauty of north Florida’s woods, forests, wetlands, and rivers holds a very special place in our lives.

It isn’t easy to think about leaving such people and places behind, but we are not leaving, we are going someplace different. To me there is a rather significant difference between the two. Besides, we will be bringing them all with us, at least in our memories and hearts.