Gengenbach – Gateway to the Black Forest - 2015 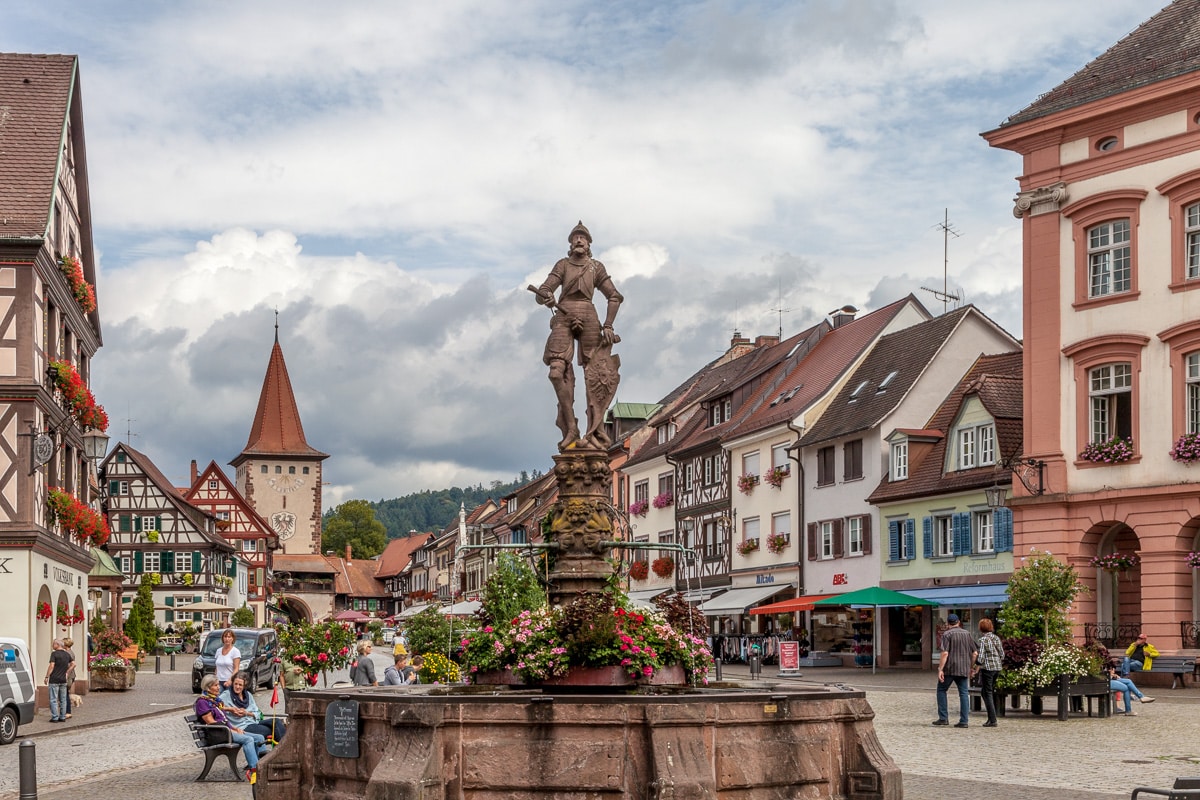 There are easy train connections between Strasbourg and Offenburg, and from there, the local train through the Black Forest. Traveling light with small backpacks, we had booked 2 nights at a local hotel. After one slight error on our part, we made it to Gengenbach. We meandered through the charming, small town toward our hotel, and though we were early, our room was ready, so we checked in and set out for some more serious wandering.
Go to post 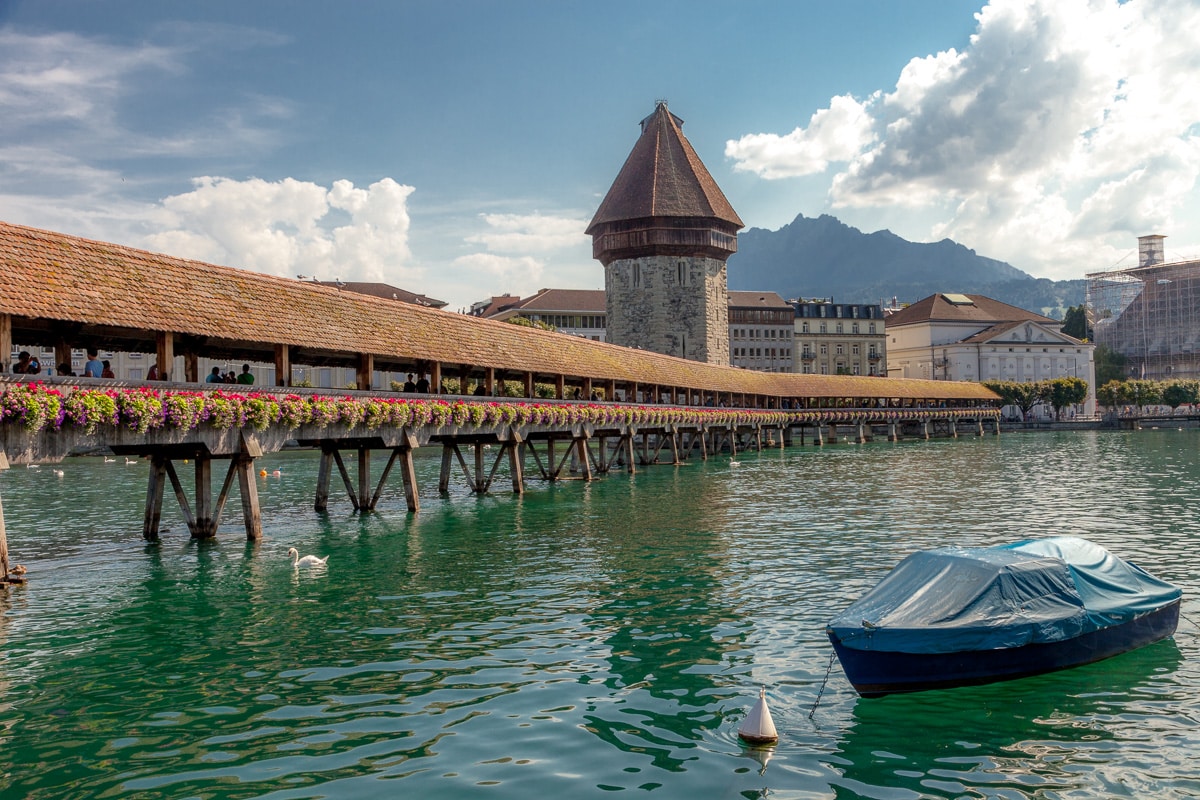 Switzerland – home of the chocolate, cheese, watches, chard, army knives, bank accounts and the Alps. While living in the Eastern part of France, it is easy to take short trips into Switzerland. So, Jeannie began her research of the area and possible 1- to 3-day trips that would give us some more quality time in nature and out of the city. Basel, Switzerland is less than 1.5 hours out of Strasbourg so we would also be able to see a bit of Lucerne as well as a day in the Alps.
Go to post 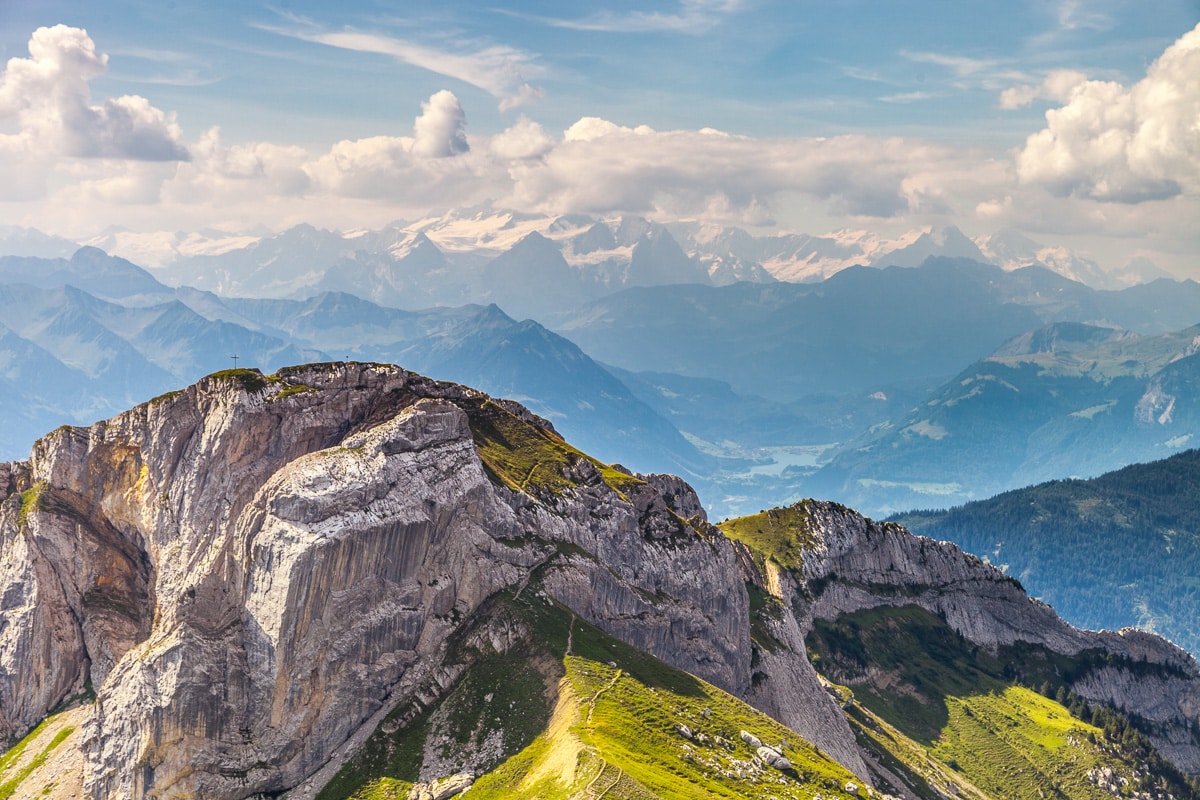 The 2.25-hour train from Basel wove its way through the mountains and past small towns and villages to the city of Lucerne. We changed trains for the remainder of the journey to Alpnachstad where we boarded the worlds steepest cogwheel railway for the steep (45°+) ride to the top of Mount Pilatus (2,128 m (6981 ft)). The view from the top was spectacular. On one side was a view of relatively “flat” area between Lucerne and distant Basel, and to the other side were the high Alps.
Go to post