To paraphrase Heraclitus of Ephesus, c. 535 – c. 475 BCE, The only thing that is constant is change.

It was 15 years ago in spring that we began a month-long bicycling adventure in Tuscany/Umbria. Our first two weeks were spent in Camucia at the Il Borgo Agriturismo. It was our second bicycling trip to Italy, but this time we would be there for a month. We had chosen Camucia because it wasn’t Cortona. 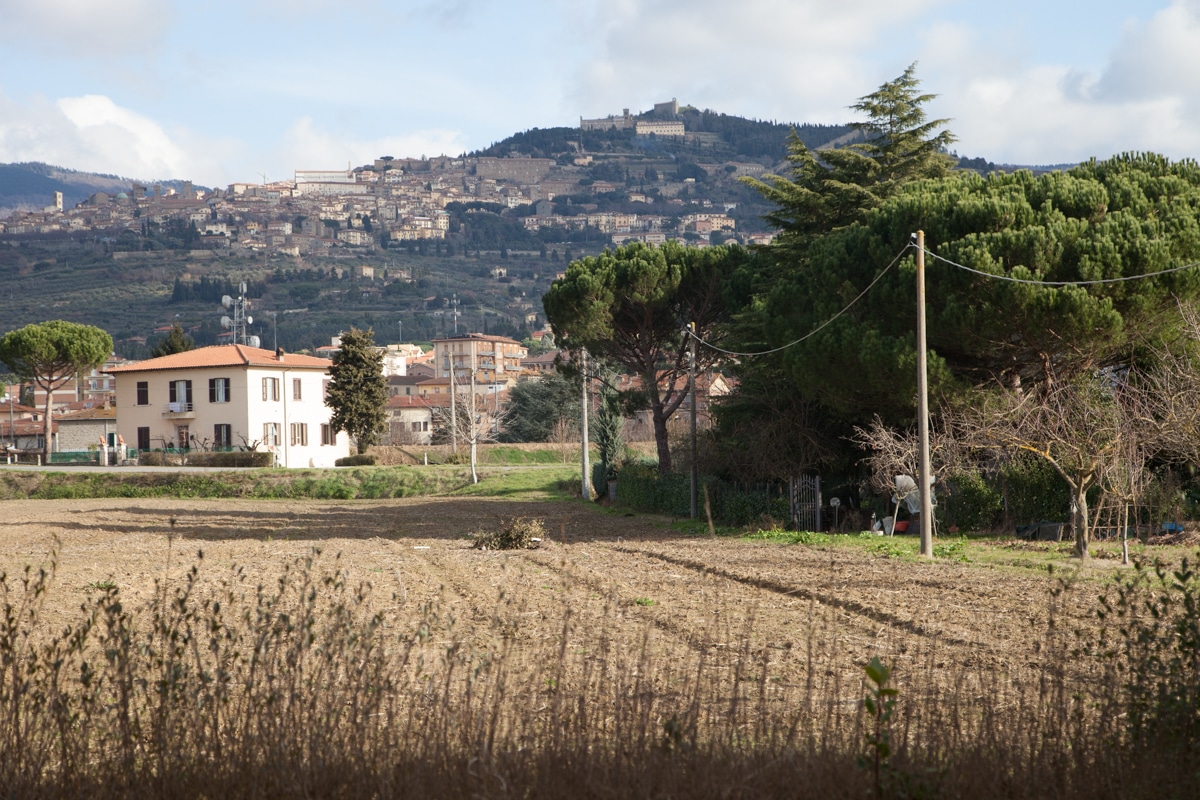 The more famous town of Cortona is situated on the side of a mountain. There are about three miles of switchbacks to climb to the town from the Val di Chiana, or the Chiana Valley below, where Camucia is located. The decision was made based solely on the fact that we didn’t want to end each day’s rides having to climb the mountain to get home. We were smart.

Camucia was a small agriculture-based community surrounded by farmlands on one side and the mountains on the other. Agriturismo Il Borgo was to be our home base for two weeks as we explored this beautiful part of Tuscany and Umbria on our bicycles. Then we would pack our panniers (saddlebags) with clothing and gear, and then venture out for a two week tour further afield.

Our hosts at the Agriturismo, signore Rodolfo Achioli and his charming wife, were accommodating and helpful. Rodolfo’s father, Corrado, was always working in the fields or around the agriturismo, and in spite of the language barrier we all enjoyed the limited conversations we had. 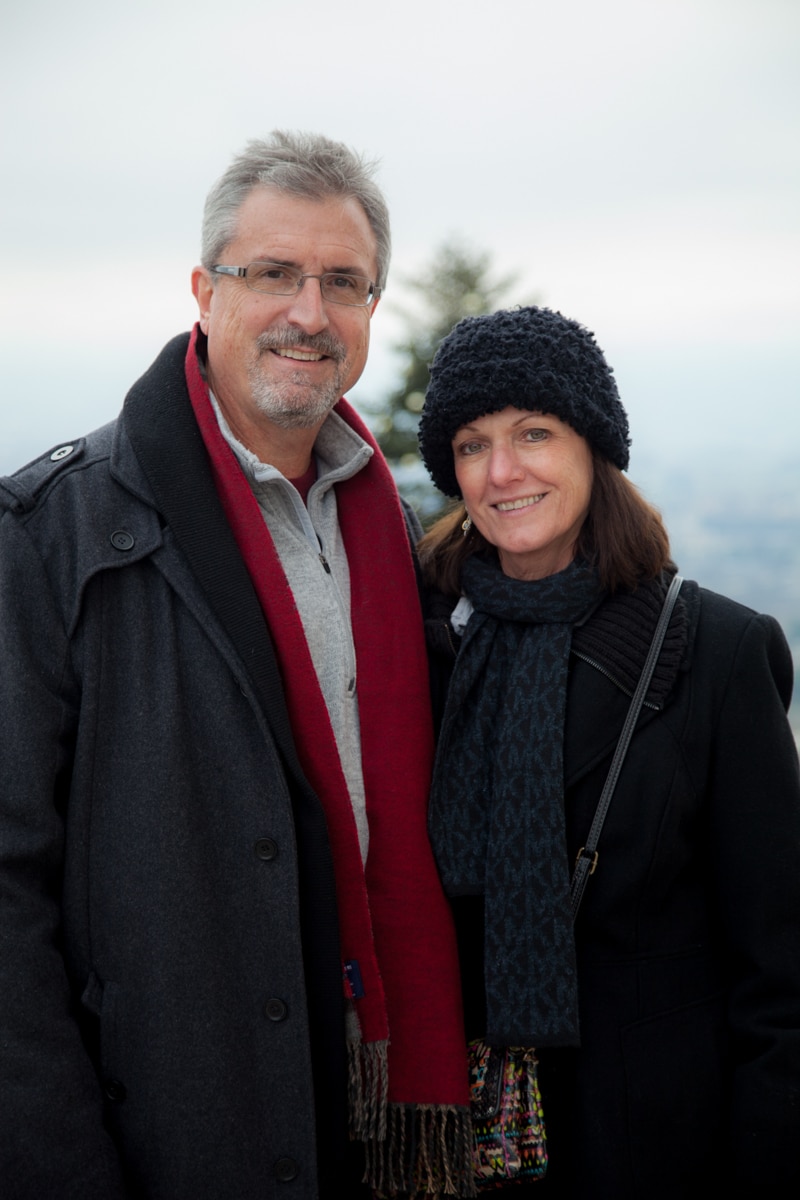 This trip to Camucia was in winter. Joined by my brother Michael, and his lovely wife Kathy, we returned to il Borgo. It was their first trip to Italy, and our fourth (our third visit to il Borgo).

Many things had changed and many things had not. Cortona was still situated on the side of the mountain, majestic during the day and bejeweled with lights at night. Camucia had grown. There was now a beltway, of sorts, where there had once been fields of grain or fava/broad beans. Many of the small businesses in town had suffered from the poor economy and the growth of the one-stop super markets. There was more traffic and more gas stations than we remembered.

It was during one of my comments about “how much better things were in the old days” that my brother said “Don’t forget that this is our first time here,” and that every experience was new and exciting.

I hadn’t noticed that I had fallen into the trap that can affect all of us as we get older. I remembered the quote of Heraclitus that I have often told others, “The Only Thing That Is Constant Is Change”. 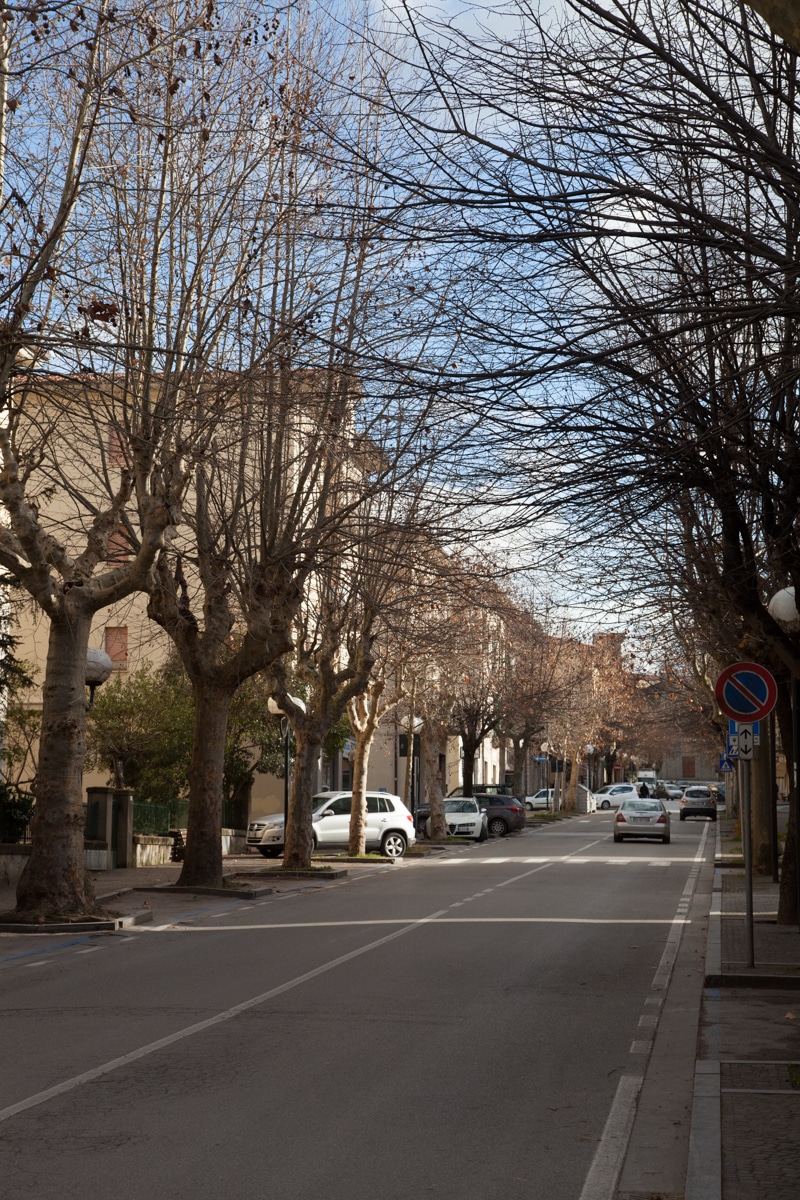 Things had changed. Rodolfo and I had gotten older and grayer, but he still had the sparkle of the young man in his eyes as we shared our broken conversation. Grandfather Corrado was older, now well into his 90’s, but still working. Camucia had changed, but was still a quiet little community where the women went shopping while the old men gathered outside the cafes discussing the day’s politics or watching the strangers wandering through town. Our pizza place was closed, but there were new restaurants, including a kebab shop. And it was winter.

Winter in Italy makes it a different place. Most of the tourists are gone. We shared restaurants with locals. The waiters were more relaxed and had time to chat with us. But it was cold, very cold.

They say you can’t go home again. That’s true in so many ways. It’s because everything changes, … you and your “homes”. I guess the trick is to not try, but to accept where you are … now. Embrace every experience looking forward, not looking back.

Then as I looked at my brother experiencing Italy for the first time, I realized that it was different, because things had changed, but it was good. For all of us.

The following images are from the time my brother Michael and his lovely wife Kathy, joined us in Camucia (near Cortona) and we toured the nearby towns of Cortona, Castiglione del Lago, and Montepulciano.

Cortona is a rather famous town situated on the side of a mountain. Camucia is its country cousin at the mountain’s base. The Agriturismo il Borgo was our home for a week and for our driving excursions and train travels.

Situated on Lake Trasimeno, Castiglione del Lago lies on a once important highway between Orvieto to the south, Chiusi to the west, and Arezzo to the north. Its “Fortress of the Lion” was completed in 1247.

Montepulciano is a medieval and Renaissance hill town in southern Tuscany. Just across the Val di Chiana from Cortona/Camucia, it was an easy drive in spite of the grey skies and some light rains. Disappointingly, many places were “Chiuso per Ferie” or closed for the holidays.