On the road again,
Goin’ places that I’ve never been,
Seein’ things that I may never see again,
And I can’t wait to get on the road again.
~ Willie Nelson 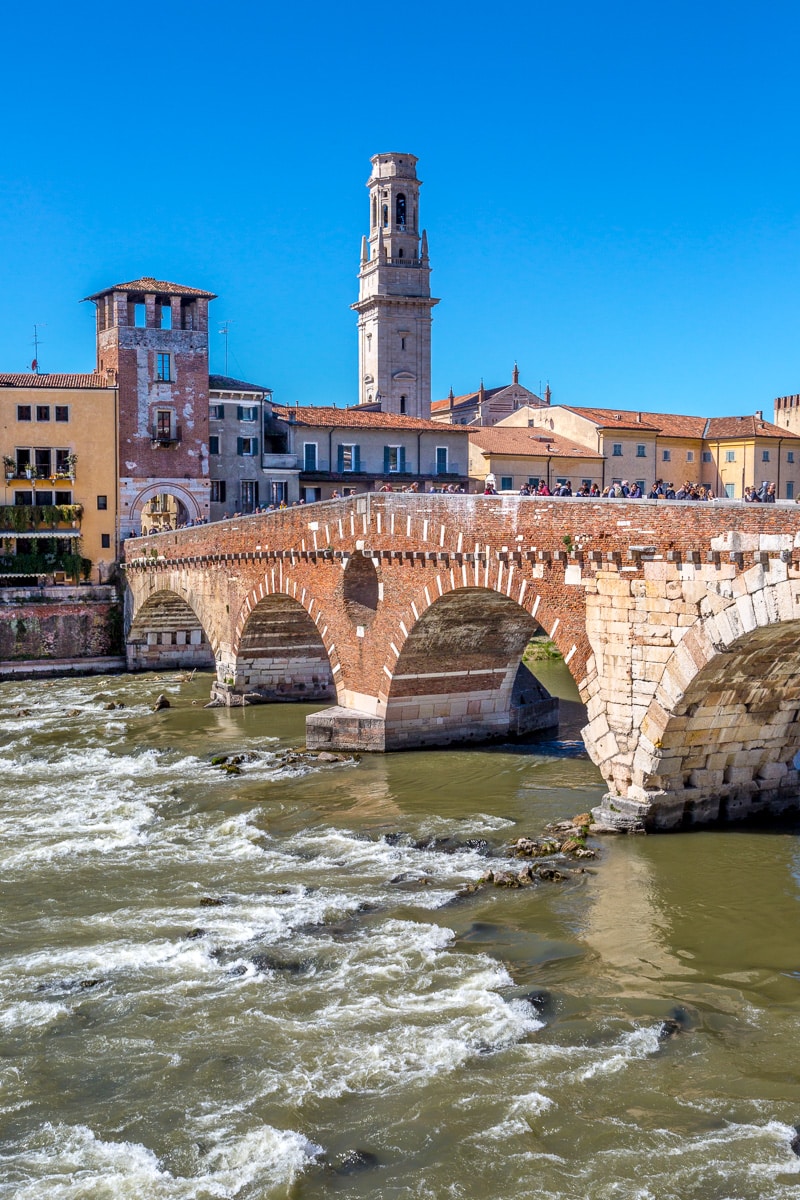 The travel bug. Wanderlust. Itchy feet. Whatever you may call it we have a serious case. We are never home long before we were planning where to go next. Some time ago we thought we should return to Italy, and that particular seed took root and, well, here we are in Verona.

We had chosen Verona for several reasons. First was that we had never spent much time in this part of the country, second, it was well placed on rail lines that would easily allow exploring without a car, and third, it would position us well for our second and third legs of this year’s adventures into Slovenia and Croatia.

The route Jeannie planned – she’s the master planner – took us to London-Gatwick airport where we arranged a night at one of the airport hotels. We had arrived early, and there was time to go out for a good pub lunch in the nearby village of Horley. It was raining and cold as we made our way back to the airport on the local bus, and our jet lagged brains insisted that we should grab some take-away food so we could have dinner in our room and crash early. 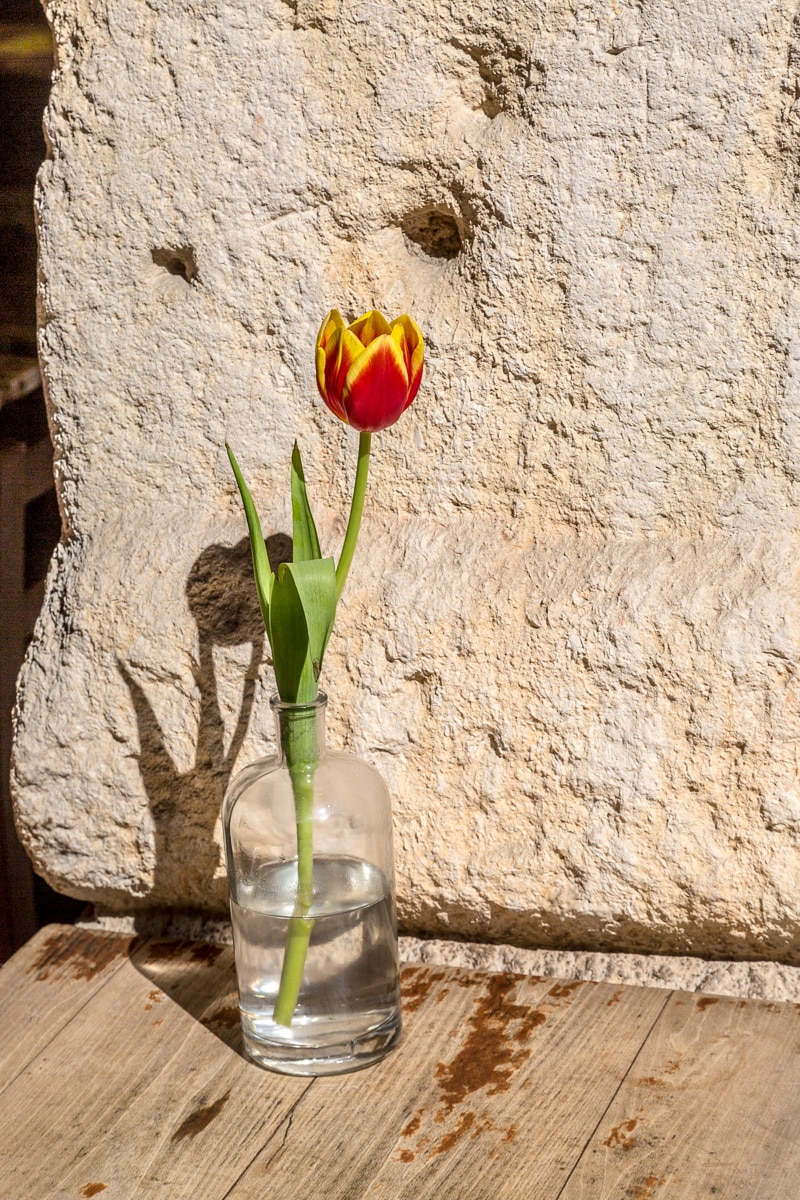 The next morning began unexpectedly, with a midnight fire alarm – set off by someone smoking in their room. Fortunately we were able to get back to sleep for a few more hours before having to get to our 8:00AM flight from London to Verona, Italy. Things went smoothly enough, though passport control in Italy was crazy, and then our two pieces of checked baggage, that were supposed to emerge on carousel-four never seemed to show up as we and our fellow passengers watched the same two unclaimed bags go round and round. When someone shouted that they were on carousel one, sure enough, one of our bags appeared there, but the other never came out. Then I had the perverse idea to recheck carousel four. And what do you know, there it was. 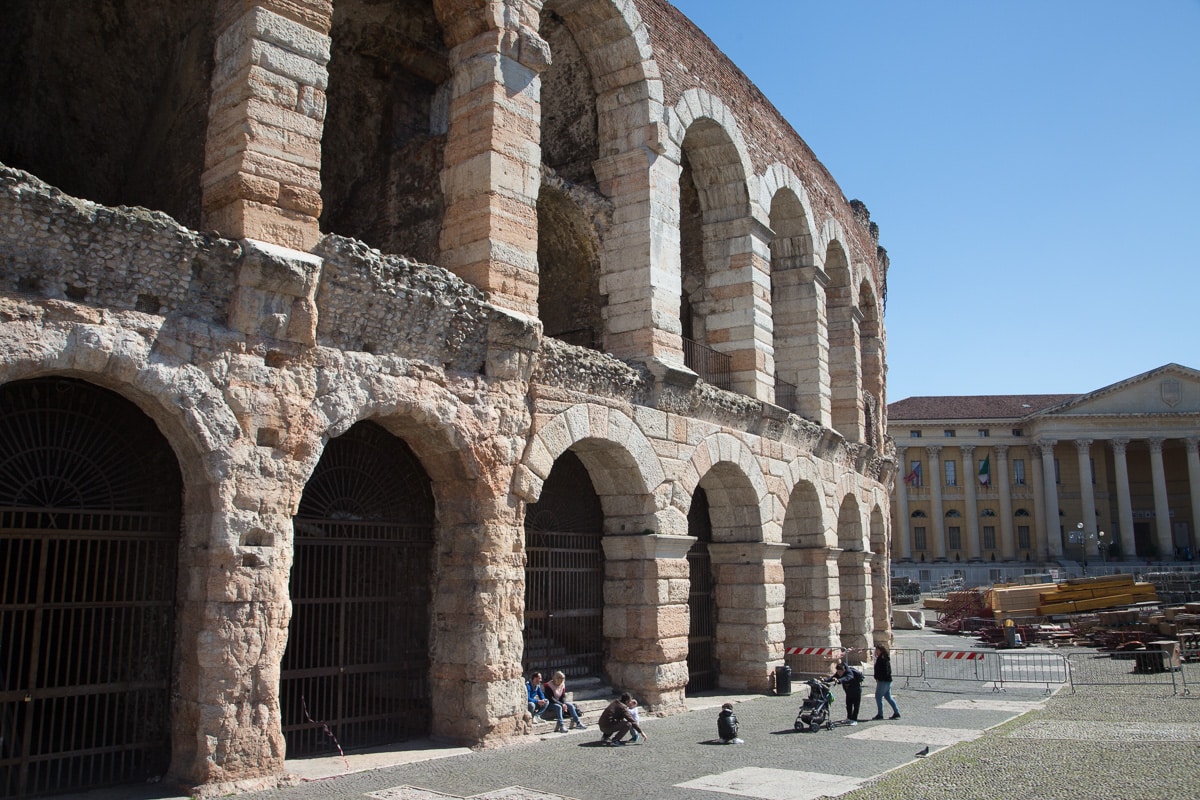 We made our way to our apartment from the airport using the shuttle that stopped at the train station where Marta, her husband and daughter warmly welcomed us and then gave us the full tour of the beautiful, clean flat. They had also kindly prepared a number of items to see us through the next couple of days.

Arriving on Saturday, we knew that most stores and shops in Italy (and much of Europe) would be closed on Sunday so we quickly settled in and took off for the supermarket to pick up a few additional items, besides, it was beginning to rain.

Later that evening it was still cold but the rain had stopped. When we were 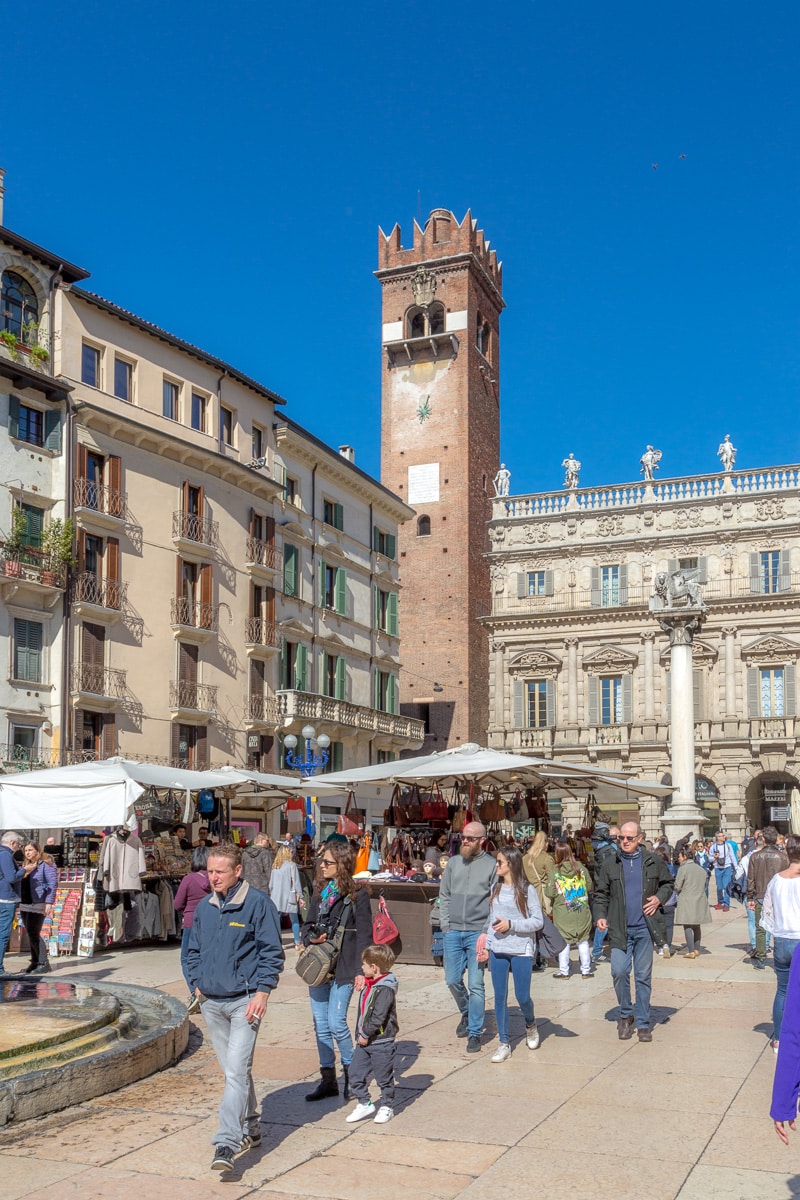 shopping earlier we made note of a nice pizzeria that wasn’t far so we bundled up and took off for a wonderful dinner.

Sunday arrived auspiciously with clear blue skies and crisp temperatures. It was Easter, it was April Fool’s Day, it was our 44th Anniversary, and we were in Verona, the setting for Shakespeare’s Romeo and Juliet.

Ah, fair Verona, where we lay our scene.

However, for now, dear reader, we will leave you with a few images of the day’s wanderings. There will be much more to come, and we thank you for joining us.