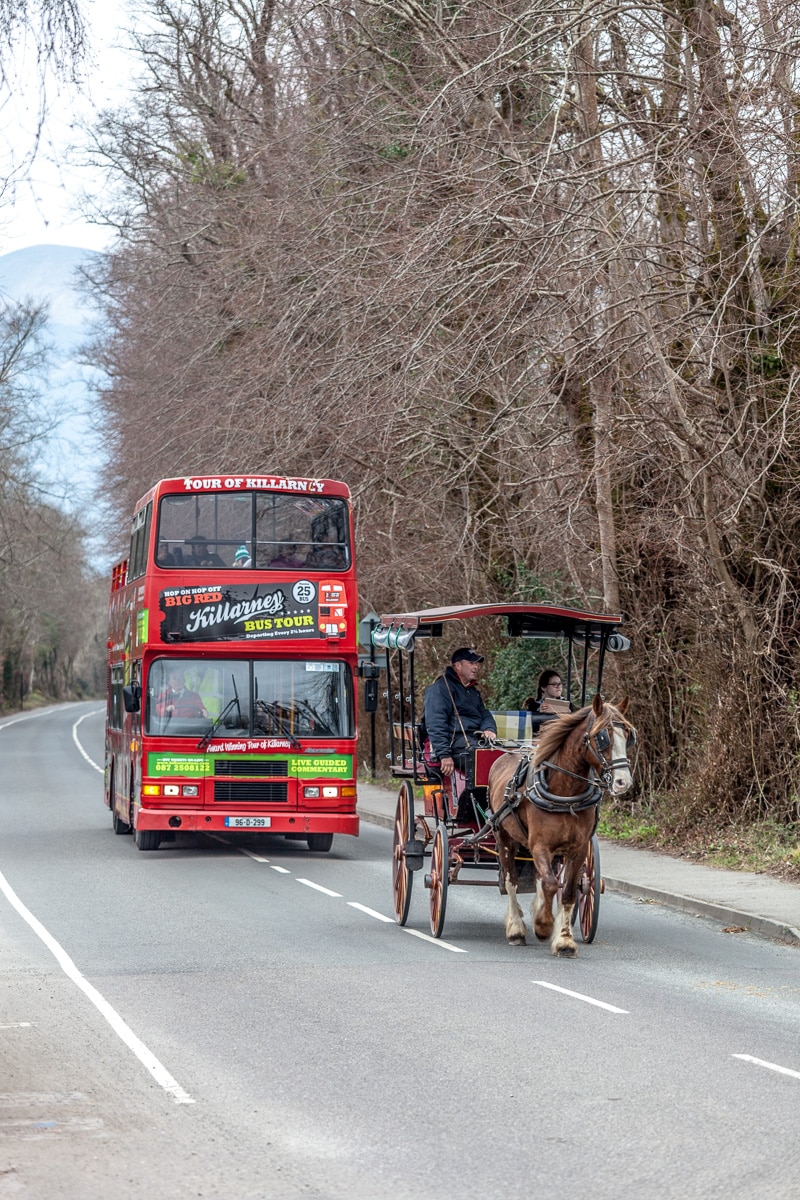 Our days in Killarney were drawing to an end. Irish spring was still weeks away, but so were the throngs of tourists that flock to the area. Visiting places during the off-season does have its drawbacks, but the advantages are much greater.

The off-season is when the locals are still in the majority; the events are for them, like the St Patrick’s Day parade and celebrations. 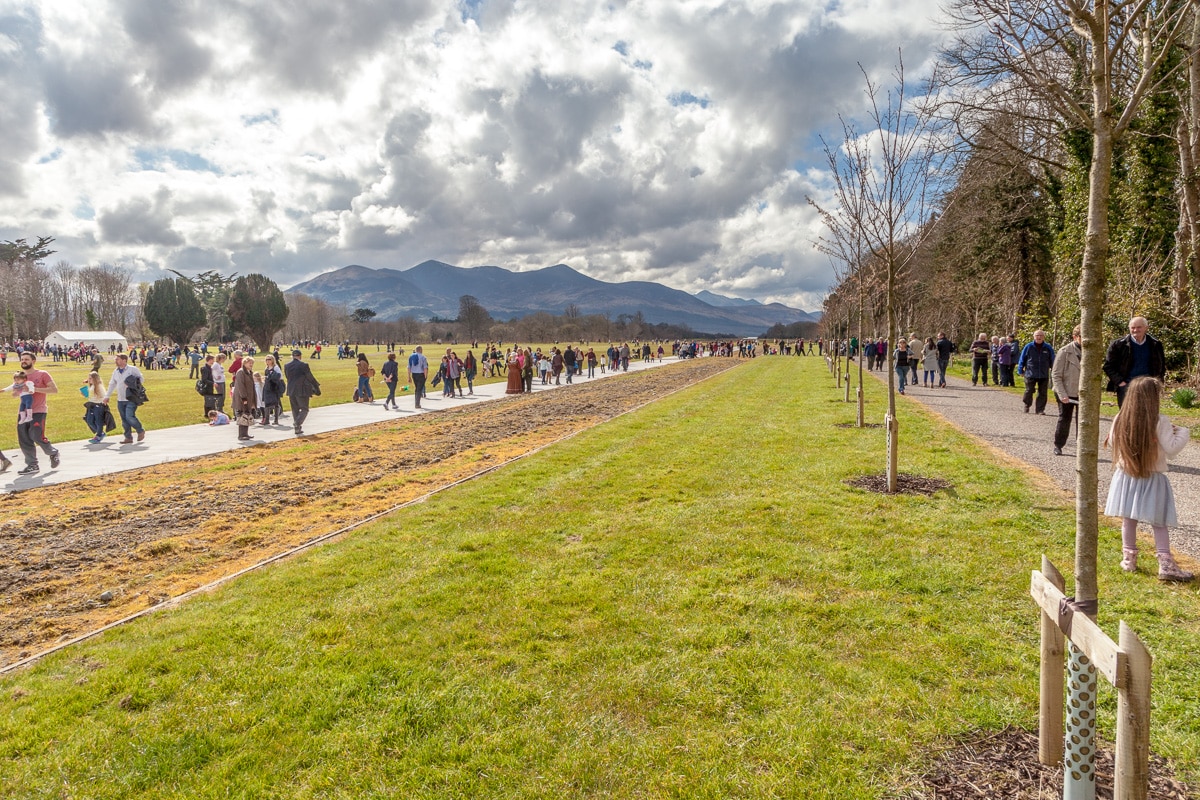 Another such event was the opening of Killarney House and Gardens. We had often seen the House from far away on our walks through the National Park into town, and had wondered about it. We had also observed it behind the big iron gates and stone wall as we passed, while in town. But the preview opening Sunday before we left, afforded the first chance for us and the public to get a glimpse of the newly restored grounds.

The event was delightful; music, games, and exhibits provided something for everyone. But the real highlight was the house and the gardens. Though still unfinished, the house and grounds will be a great asset. As we stood on the huge lawn behind the house and looked toward the mountains in the distance, the beauty of the area and its potential was impressive. 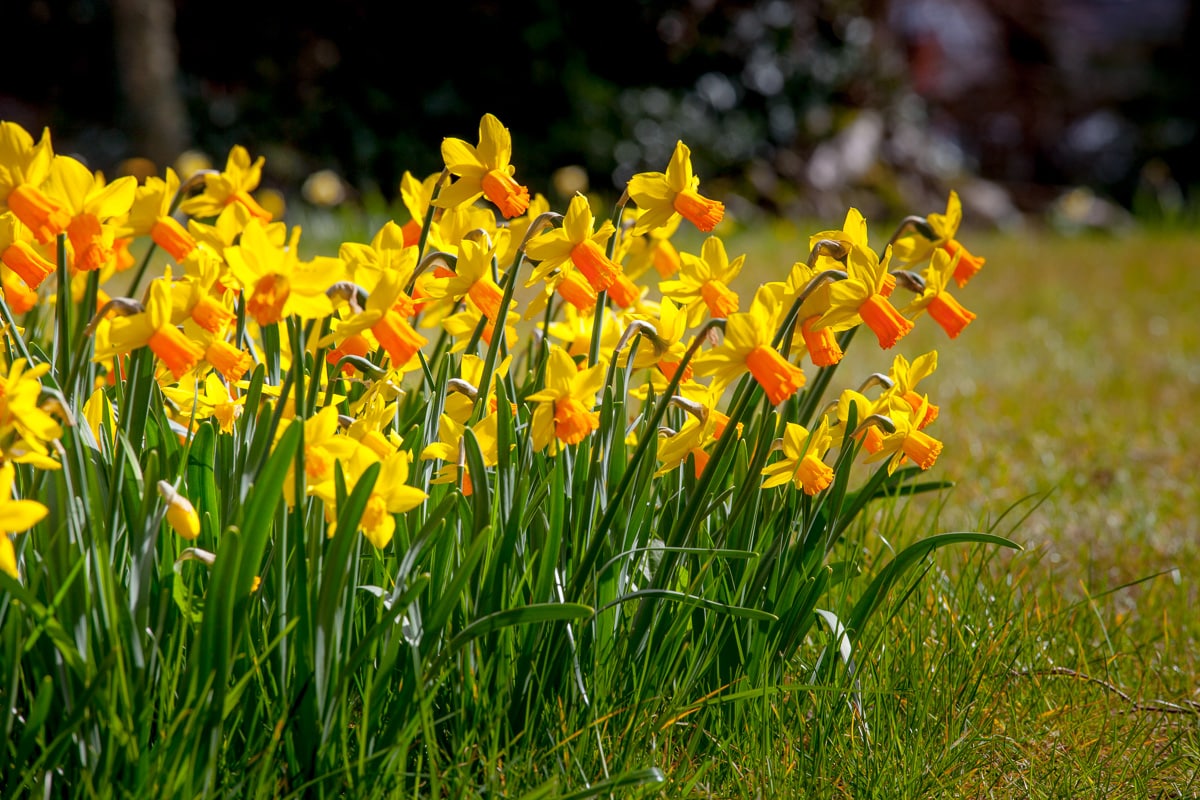 Though Spring was running behind schedule and the trees were still leafless and most of the flowers were still huddled in the earth waiting for the signal to rise, the daffodils were up in great numbers. The bright yellow blossoms arose in massed gatherings throughout gardens, flowerbeds and in the woodlands alike. Their bursts of color made up for the lack of greens in the trees as they competed with the mosses and lichens for attention. 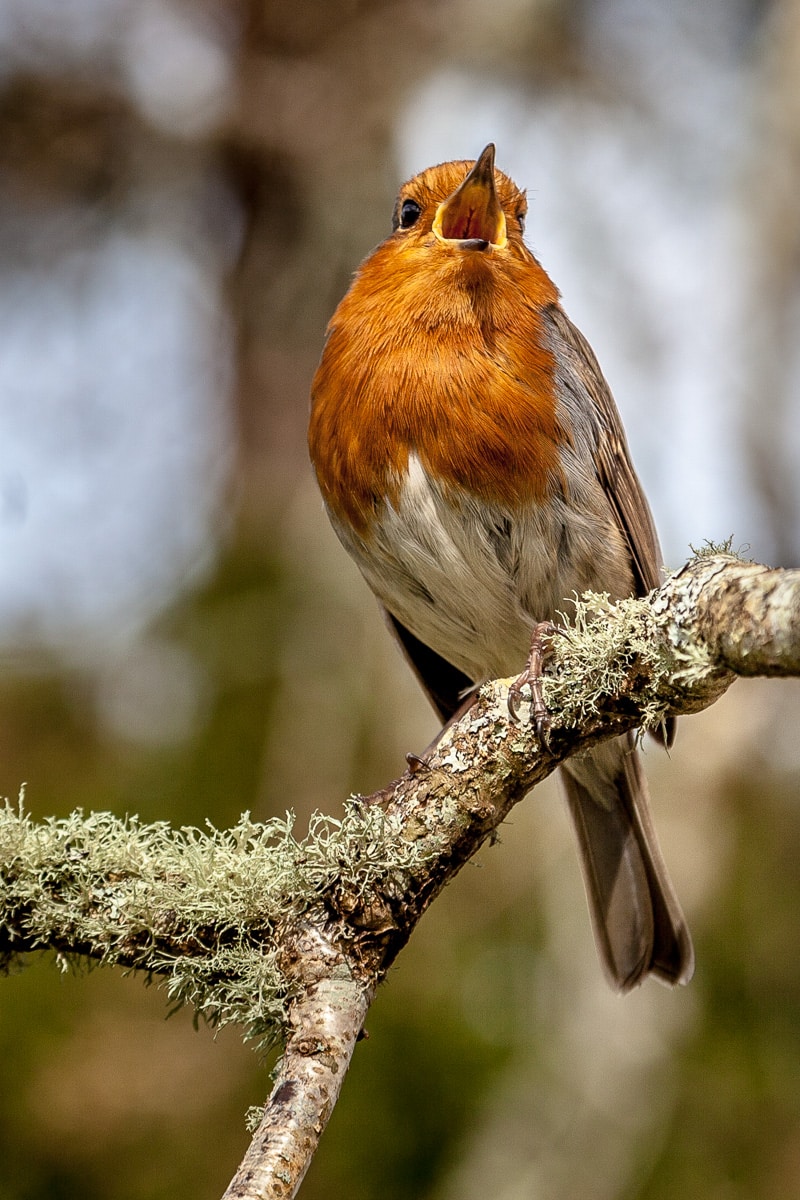 Walks in the forests were also accompanied by the sounds of the birds who knew it was Spring, even if the weather wasn’t obliging. The European Robin Red-Breast is much smaller than American Robins; it is a chat rather than a thrush and only about the size of a wren or sparrow.

The music of this wee bird filled the forests with a music that brightened even the greyest of days. We often stopped to try and locate the tiny creatures that were producing such beautiful sounds, but so often they could not be located in the masses of limbs and bare branches awaiting their leaves.

Many of our walks into the town were along the small brook that passes through the Park. There the sounds of the quickly flowing water bubbling over rocks and stones provided different voices to the conversations of the forest. Over the time we were there, we watched the water level rise and fall in response to the frequent rains. These changes affected the sounds of the waters as new instruments of the orchestra were brought into play. 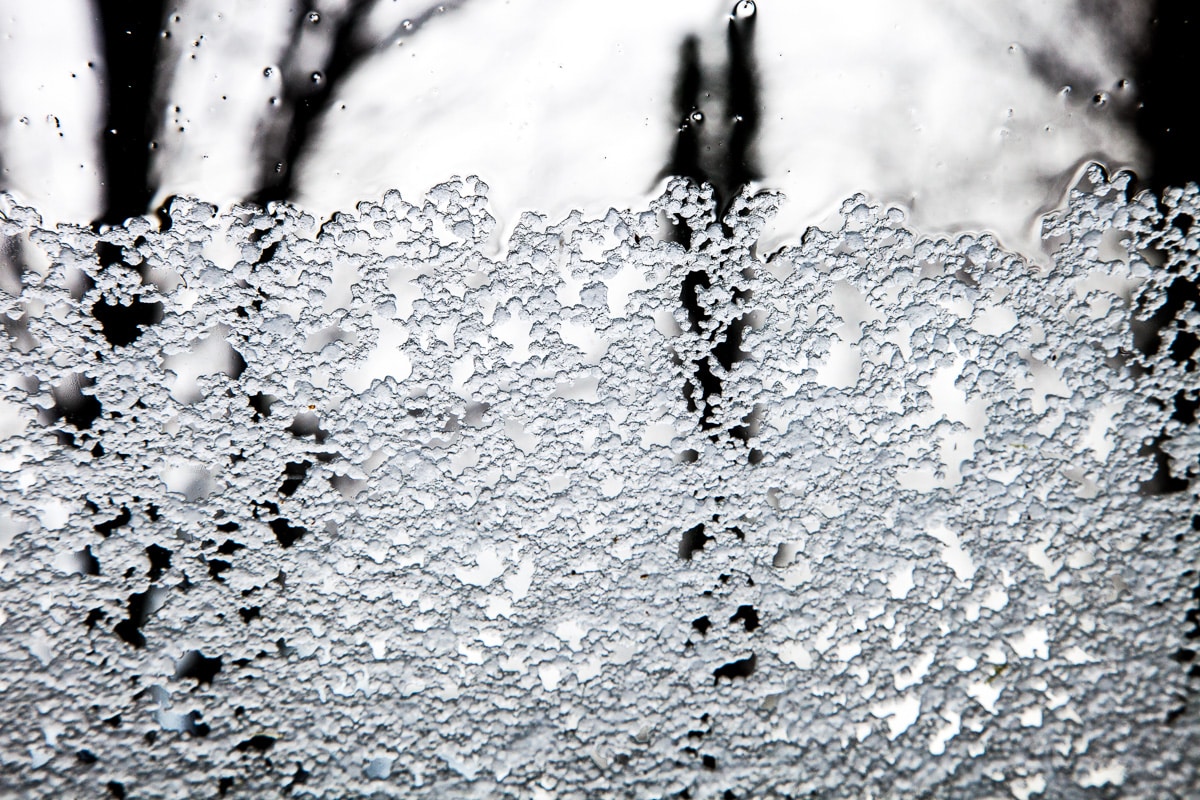 The weather was typically Irish. Greatly influenced by the Gulf Stream as it sweeps southward after crossing the North Atlantic, Ireland’s weather avoids extremes of heat and cold, yet still exhibits a very wide dynamic range. Frequently windy and often accompanied by soft rain that passes quickly, we experienced cold, cloudy, rain, sleet and warm sunshine all within just a few hours only to have the sequence repeat itself multiple times in a day.

Having said that, we found the weather to be glorious, and only twice did it stop us from going out. As we learned “almost all weather is good; there is only bad clothing and bad attitude”. 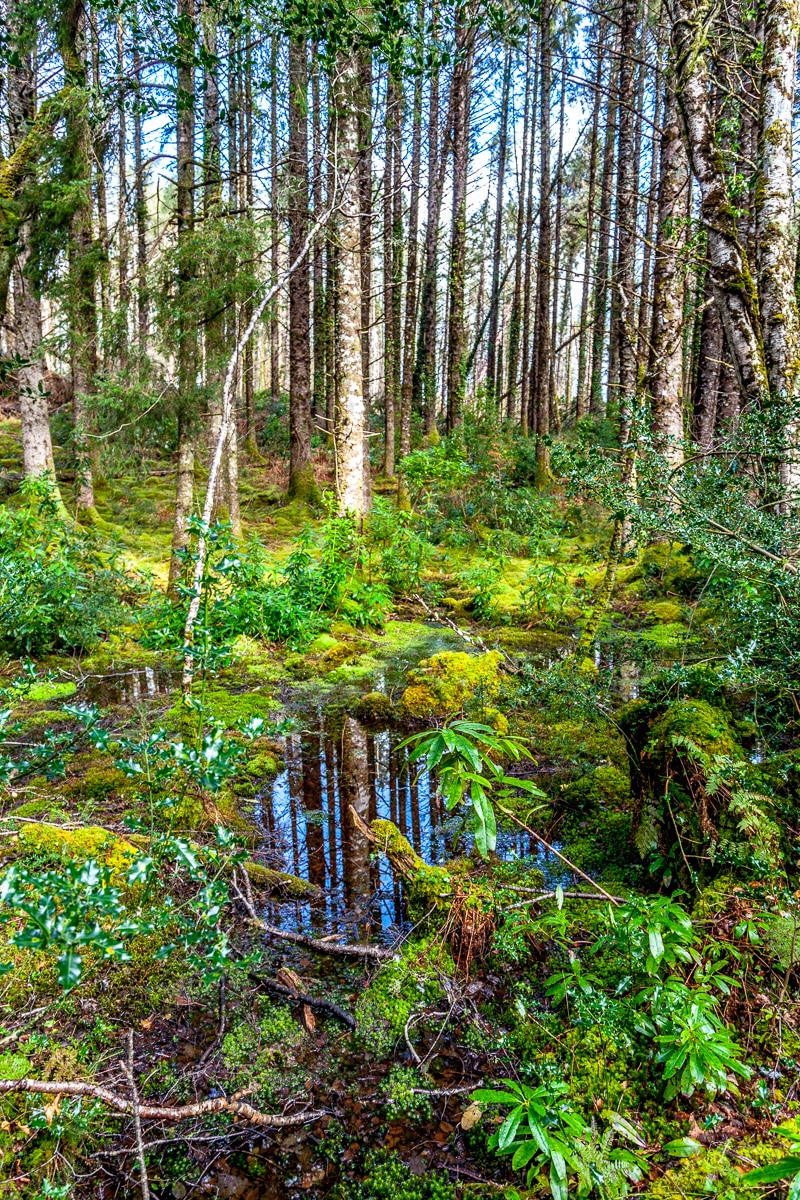 If there is ever a competition for “Best Mud”, I will nominate Ireland. We walked through some of the slipperiest, stickiest, and messiest mud we have ever encountered, and our hiking shoes will carry the evidence forever.

Lastly, we will remember being in the apartment or walking in the park, and hearing the clip-clop of the jaunting cars, light two-wheeled carriages pulled by a single horse, down our road to the Ross Castle, through the National Park or through the town.  The sound of a horse

Their pace in the mornings and evenings when the Irish draught horses, without their cart, were being led to begin their day or to pasture for the evening, was much slower than the rapid staccato of hoof steps while working. It was reminiscent of older times, but now meant for the tourists who flock to this area especially in summer. The jaunting cars remain a celebrated part of Ireland’s history.

So, it was time to leave Killarney. But we depart with memories of many great experiences and friendly people. It was a good choice for a home base.

But our time in Ireland isn’t over yet, in fact some of the best is still yet to come!