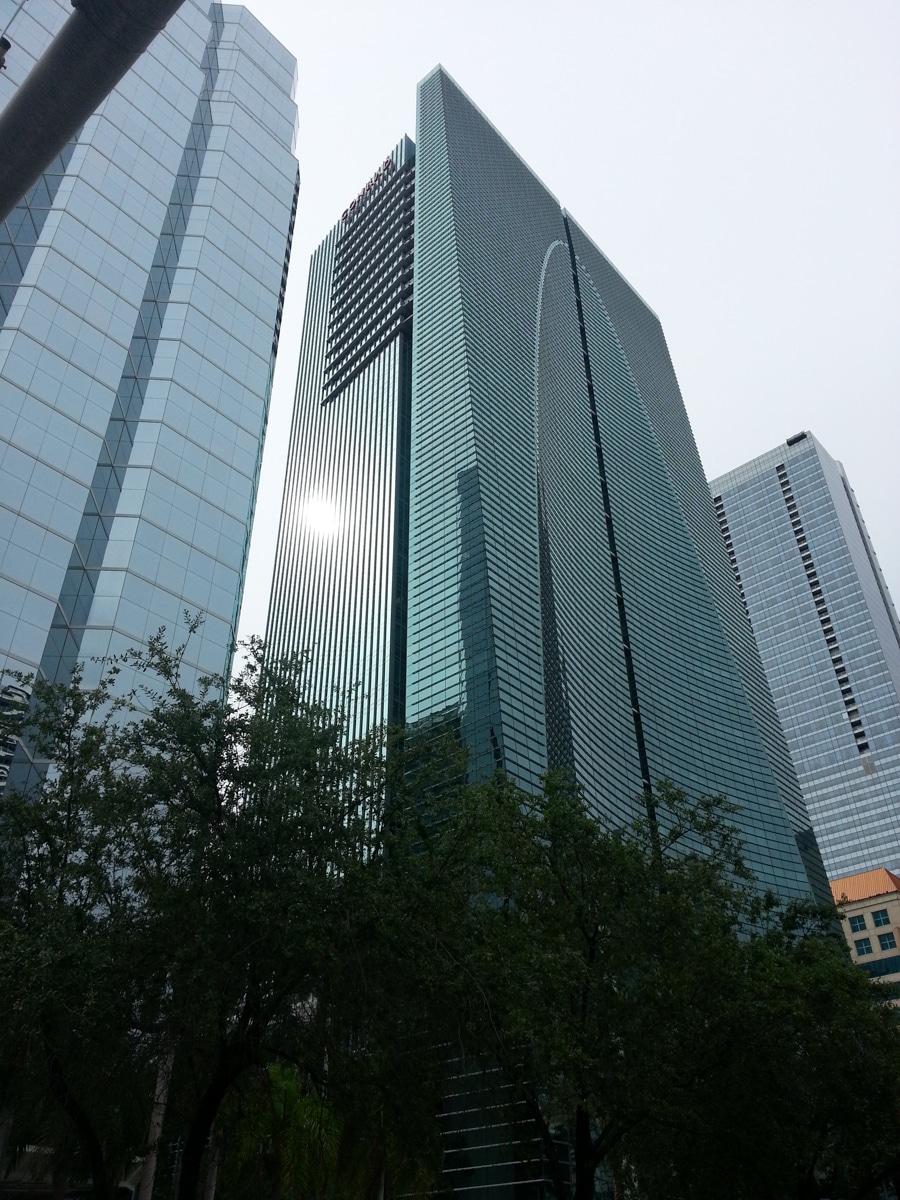 We were in Miami the other night. The next day we applied for our French long-stay visa. For some reason we kind of had pre-test jitters, even though it is merely a bureaucratic formality. The paperwork had been checked multiple times, multiple copies had been made, and we even had copies of documents we probably didn’t need, but … just in case.

As expected, the whole process consisted of turning in the paperwork, fingerprints, photos, and paying the fees. Ah, bureaucracies are the same no matter the flag.

Earlier in the afternoon we had walked through the busy Brickell area with its skyscrapers, tropical landscaping, bars and restaurants, and people speaking in many different languages and accents. It struck us both that we were in a foreign hyper-urban environment. And it wasn’t an environment we felt comfortable in. Later as we sat in a small Peruvian café I couldn’t help but think “How is this environment any different from the experience we are seeking by traveling to France, Italy, China or any other foreign countries?” We didn’t have an answer that we could articulate. But there was a difference.

The trip to Miami was just an overnight visit for the visa application. While the drive was uneventful, we did have to go through very severe thunderstorms both going and returning. No problem, but a little unnerving when the traffic increased as we neared Miami.

Once we returned home the next day, we had one night before we were to head out again. This time we were going north to Jacksonville overnight to visit family. We had some furniture that belonged to my grandmother and it needed to stay within the family.

My brother Mike and his wife Kathy drove their “SUV” to help carry the furniture, while Jeannie and I were in our smaller “suv” also packed with family items. Thunderstorms made the first half of the journey tense … again. 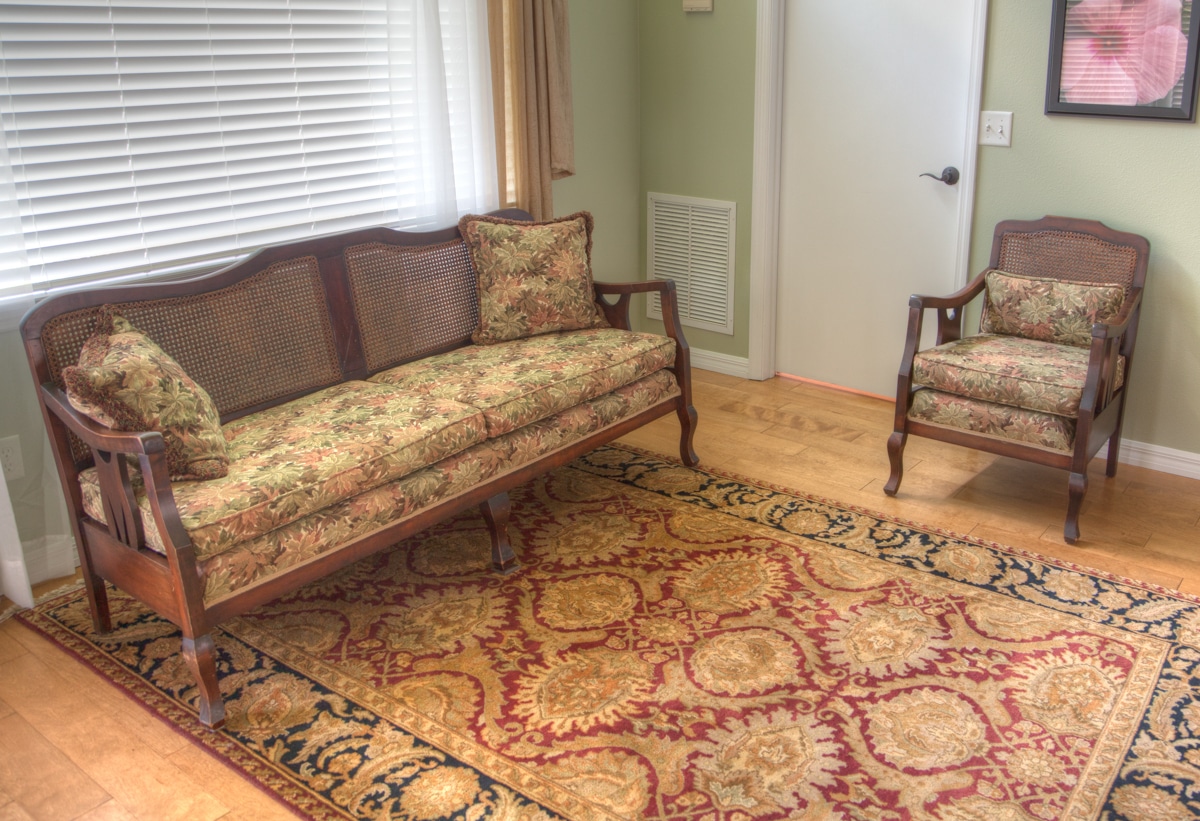 We had such a delightful visit with Aunt Eloise and cousins and grand-cousins. Everyone poured over a box of photographs and family documents that had belonged to my mother, and each was able to provide clues, information, and stories about some of the people in the images … stories that made so many connections even stronger. It was good to share such great memories. And then there was the delicious home-cooked dinner.

As it turned out, the loveseat and armchair that had belonged to Nana, had been the site of the courting of my cousin Mary and her beau Byron. They would sit together on the small sofa in Nana’s house as their young love grew. Now, many years later, they were thrilled to have them back in their possession. And we were just as thrilled that Nana’s furniture has a loving new home.