Architect Frank Lloyd Wright often employed a principle he called “compress and release”. By creating a deliberately small space through which one must pass before reaching a larger space, Wright caused a temporary sense of tension, followed by a powerful feeling of freedom

One author described it as “Sometimes, when we are comfortable in our surroundings, we are not particularly aware of them—it is only when we are made to feel slightly uncomfortable that our senses are peaked enough to truly notice the environment that we are standing in, motivating us to move.” 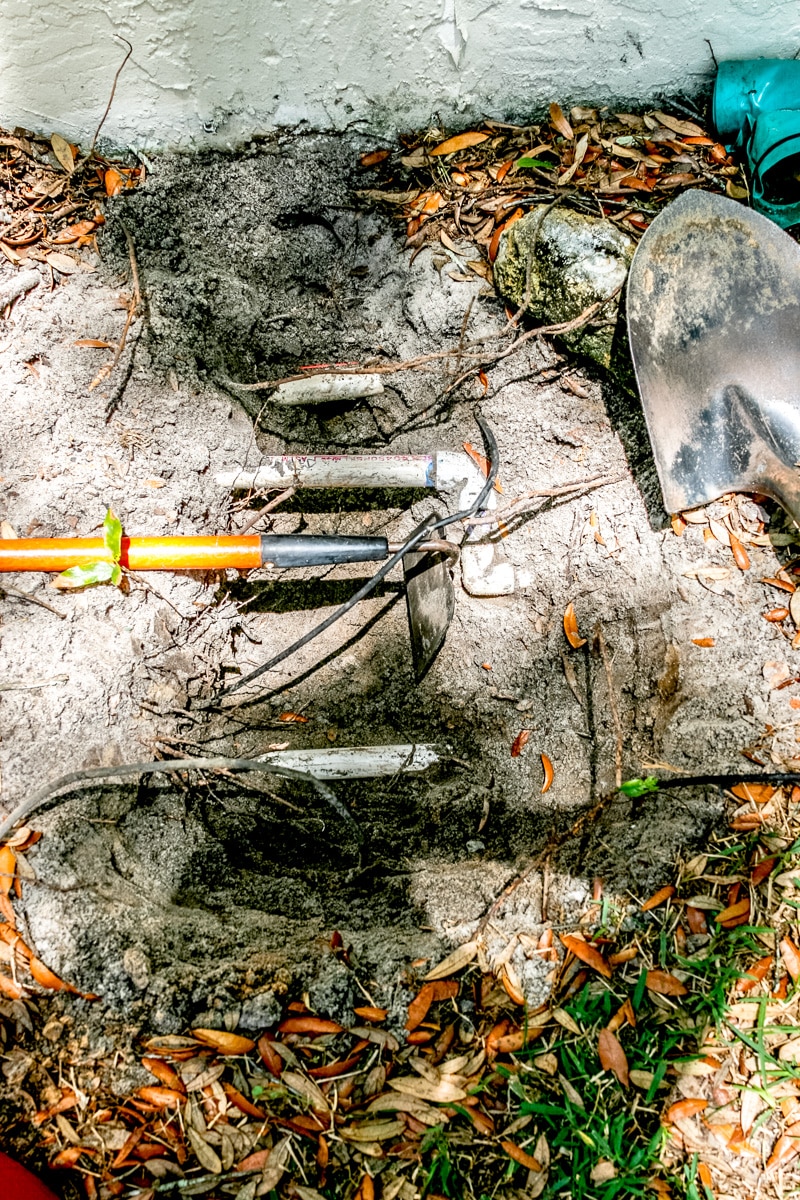 We were pretty comfortable in our surroundings. How could we not be? But broken pipes, lightning hits, and upcoming maintenance needs were rather motivating. So we began moving in a rather big way. 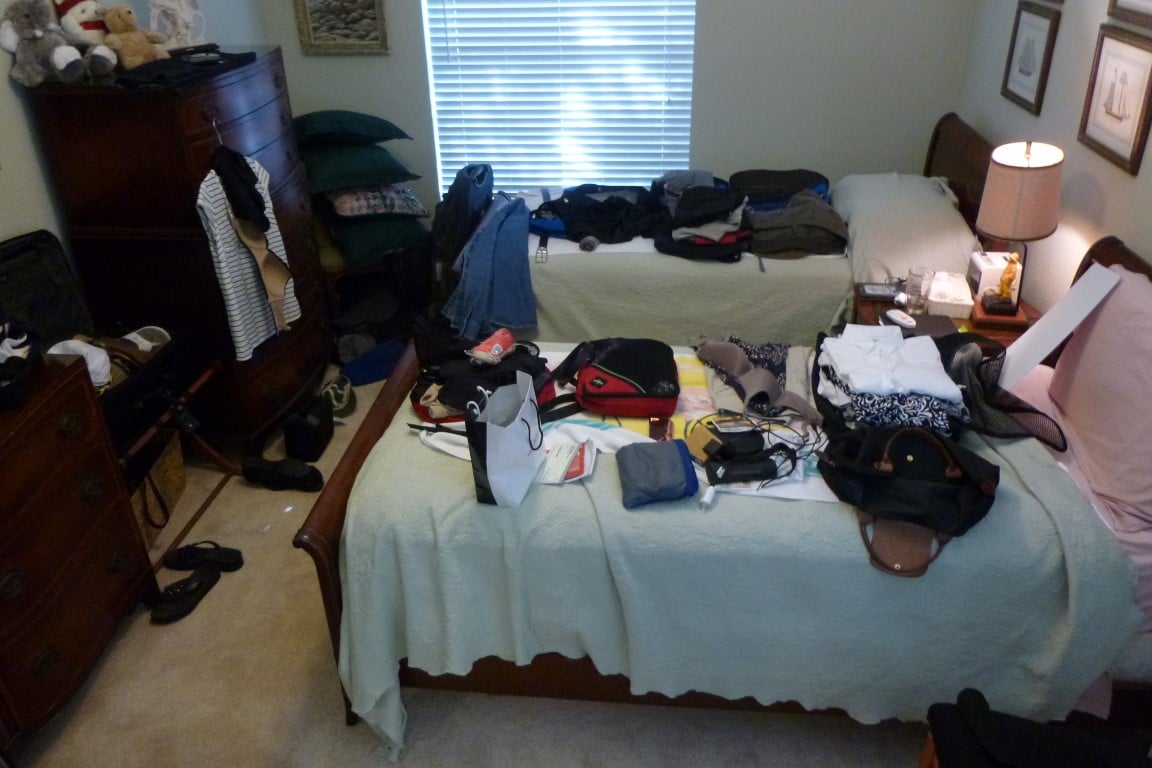 Currently, we are in an intense compression mode. We are living from many suitcases that contain the clothing and things we will need for a year in Europe, as well as those items we need now and for our crazy domestic travel (Texas, Wisconsin, and North Carolina). Schlepping all this stuff about, to and from our temporary lodgings with friends surely makes it look as if we are moving in. The one thing that might make it easier would be a shopping cart. 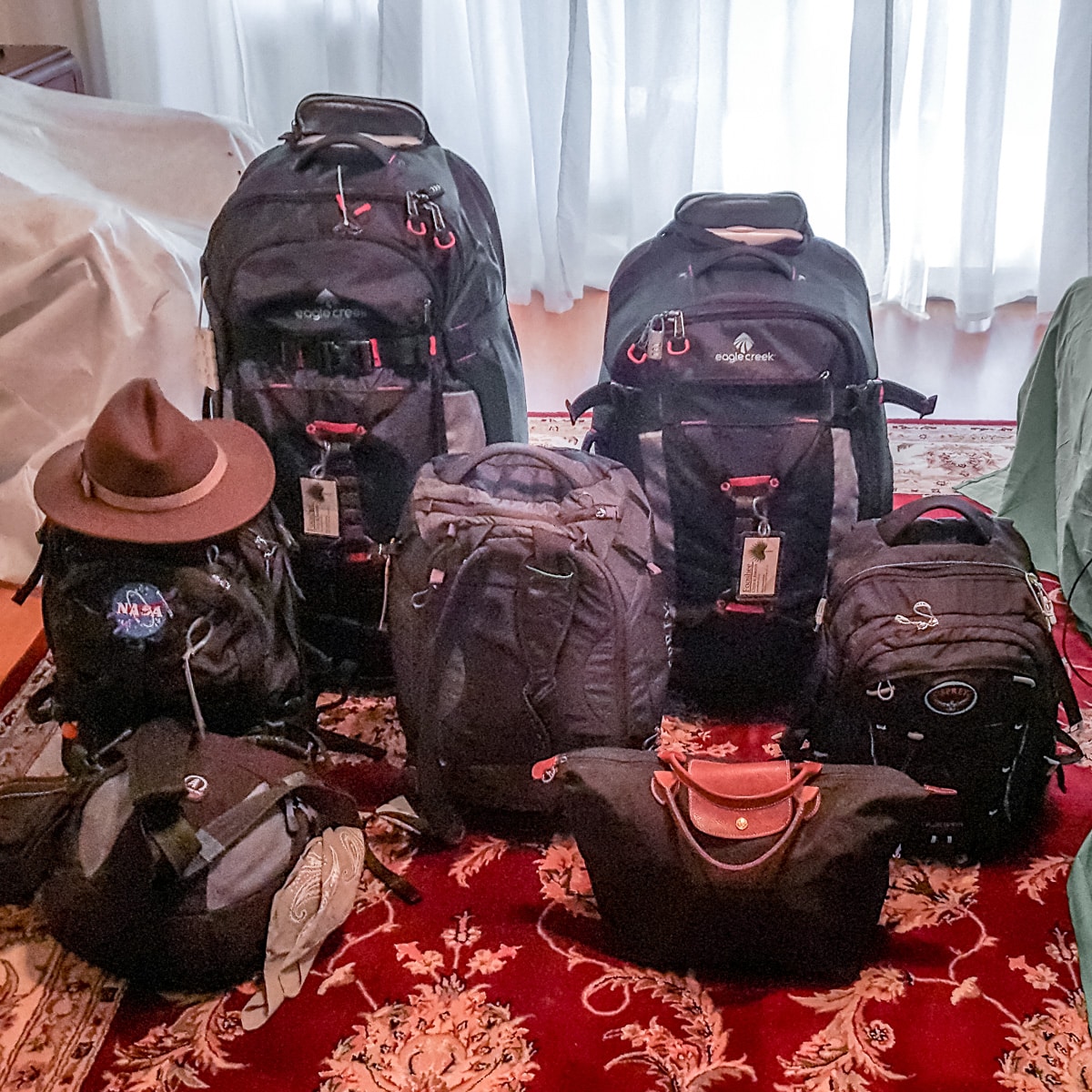 At least when we fly to other places we are limited to the amount of stuff we can take, but it can be perplexing trying to remember which suitcase my tee-shirts are in, or if they are in with the socks, … nope, here they are with my lenses. The entropy of stuff.

Packing for our final domestic trip before we depart for France is made more difficult in that we needed to move to the home of another friend due to the death in the family of the friend we were originally staying with. … Does that sound complicated? … Compression.

Tomorrow we fly to Asheville to visit with longtime friends and relocated neighbors. After we return, there will be about two weeks before we then go to France. Of course, during that time we will have to sell both cars, move the last of our stuff into storage, and pack a year’s worth of clothes and gear into two suitcases and a couple of backpacks, and tie up any last loose ends.