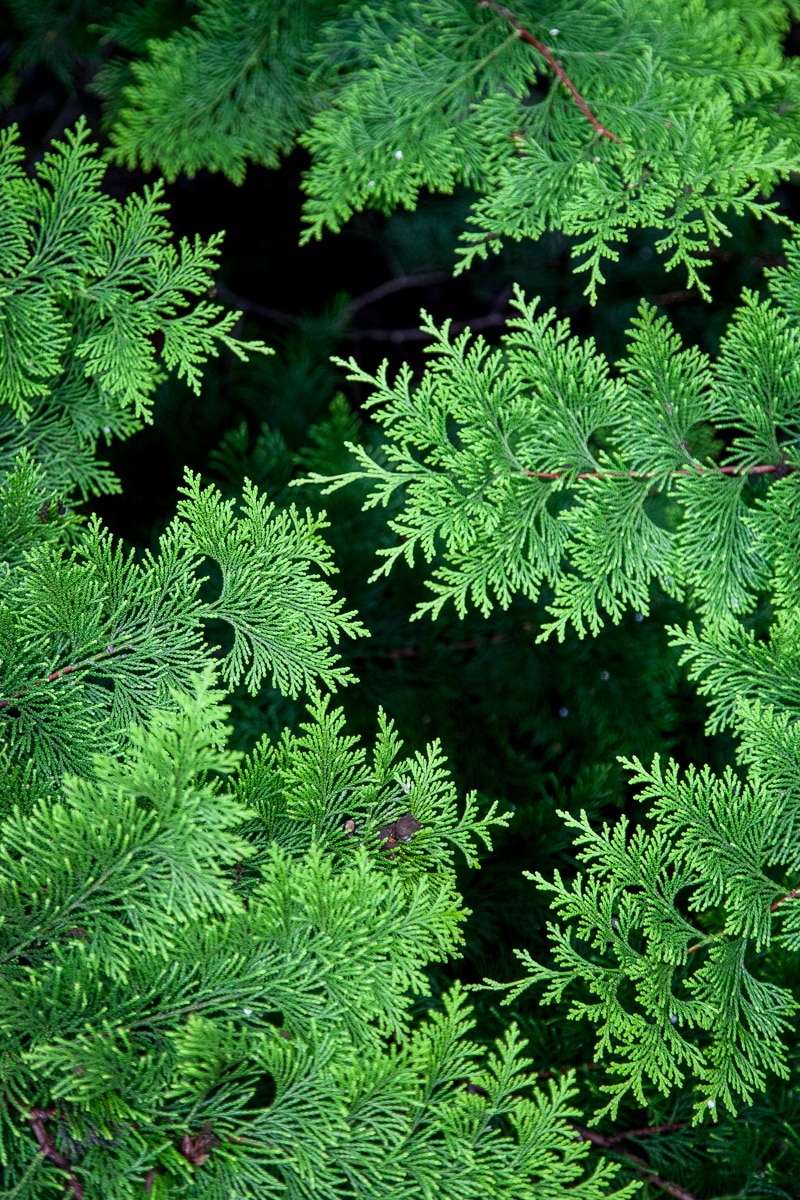 Wandering is how I get to know a place. I do it without thought, or so I thought. A dear friend recently shared with us the word “Coddiwomple”, an English slang term that means “to travel in a purposeful manner towards a vague destination.”

Yes, for us, that is it exactly. And here in Edinburgh, there is so much to explore, to wander, to coddiwomple. All one must do is decide on that “vague destination”.

Jeannie, however, often needs a set goal. She is a planner, and I am a wanderer. Sometimes we disagree on methodology, but since she is directionally challenged, she usually concedes to my direction.

So we coddiwomple, which is a compromise. 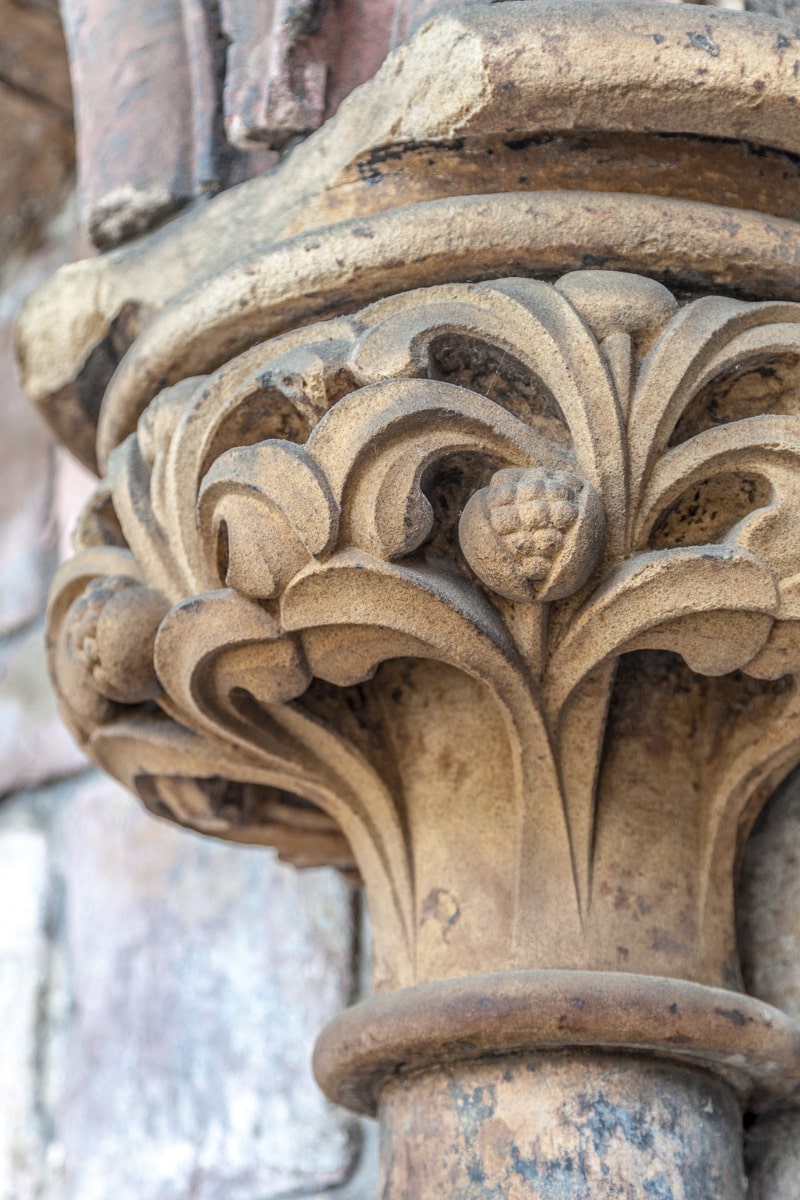 In Edinburgh our wandering continues on the Royal Mile; from the medieval Edinburgh Castle atop its ancient volcanic perch, down to the Holyrood Palace, Scottish residence of Queen Elizabeth II when she’s in Scotland.

Along the way, we meandered down some of the many wynds and closes, wandered some of the cemeteries, we climbed Calton Hill, one of Edinburgh’s seven hills, for spectacular views of this city on the Firth of Forth, and ending up at the ancient palace at the foot of the Royal Mile near Scotland’s Parliament.

Having the time and temperament to coddiwomple brings to mind another term, this time from the Japanese – yūgen. It is a word with no English counterpart; it is untranslatable and essentially indescribable. Scholar Andrew A. Tsubaki, reflected on the original Chinese word from which it evolved saying it to be “to be so mysteriously faint and profound as to be beyond human perception and understanding.”

But for us as Westerners, here is what Alan Watts once wrote of yūgen: 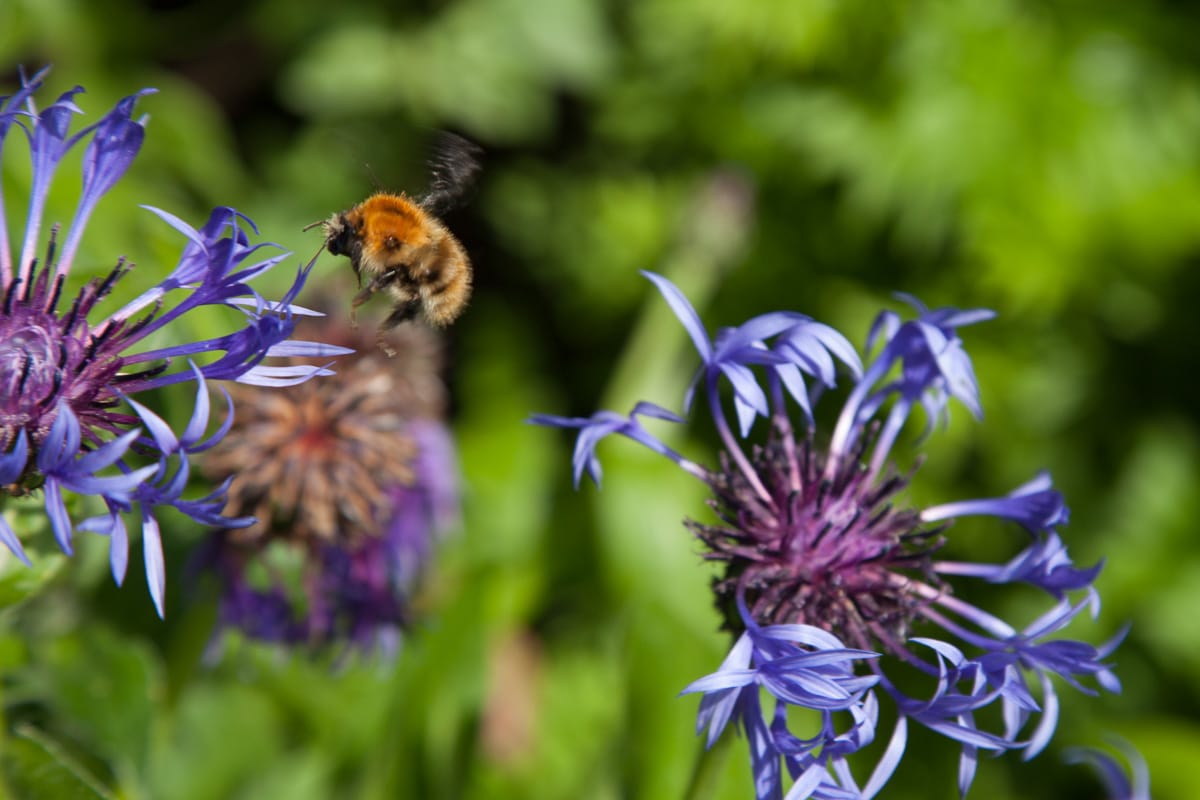 “… when the Chinese Taoists say nature is purposeless this is a compliment. It is much like the idea of the Japanese word yūgen. They describe yūgen as watching wild geese fly and being hidden in the clouds; as watching a ship vanish behind the distant island; as wandering on and on in a great forest with no thought of return. Haven’t you done this? Haven’t you gone on a walk with no particular purpose in mind? You carry a stick with you and you occasionally hit at old stumps and wander along and sometimes twiddle your thumbs. It is at that moment that you become a perfectly rational human being; you have learned purposelessness.” 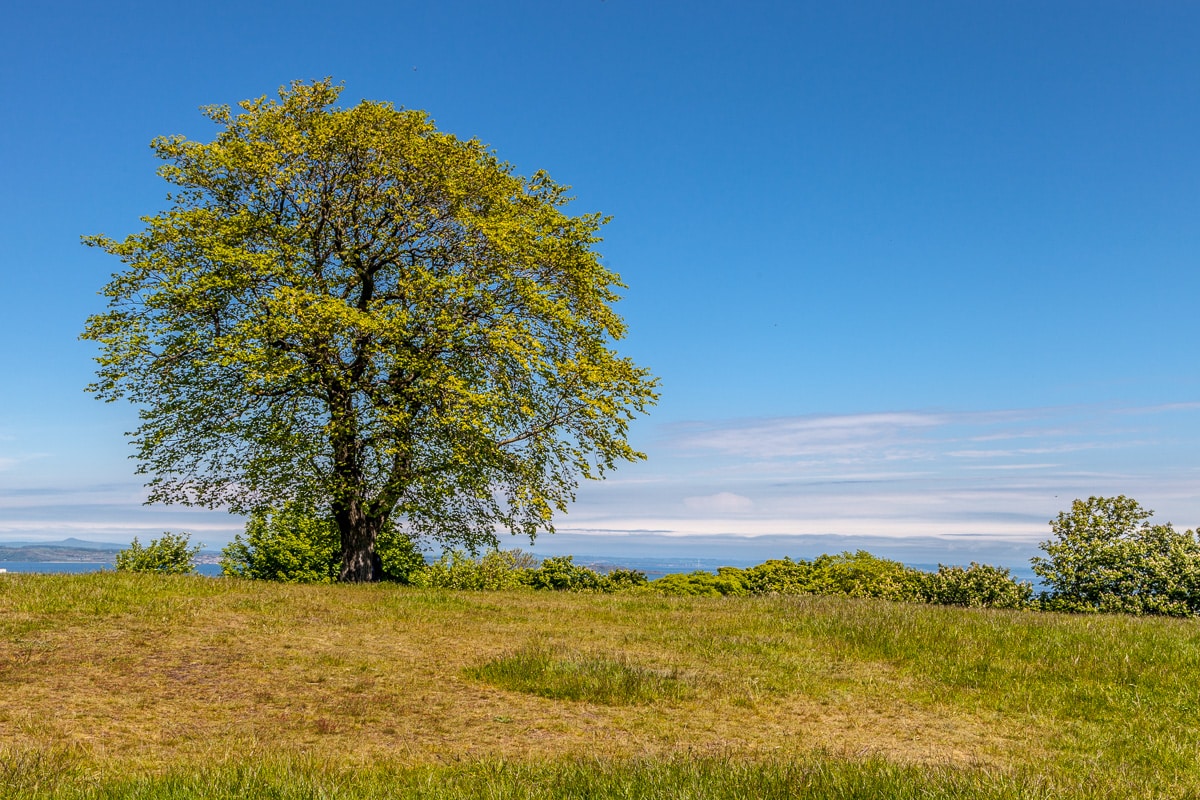 For us, to coddiwomple is to also embrace the concept of yūgen. To let go of the need to have purpose is to have a freedom of consciousness. Even in the midst of a big city it is possible to experience such awareness, a reverence for existence in spite of the confrontations of reality. I hope that some of my images convey this, more than mere travelogue photos and snapshots.

For this post, the images are of coddiwompling at its best, and we hope you enjoy roaming this part of Edinburgh with us. You will note that in the photographs it is sunny and beautiful. Edinburghers, tourists, and us were very happy with this, but it was the exception rather than the rule, and that discussion will wait for another day.