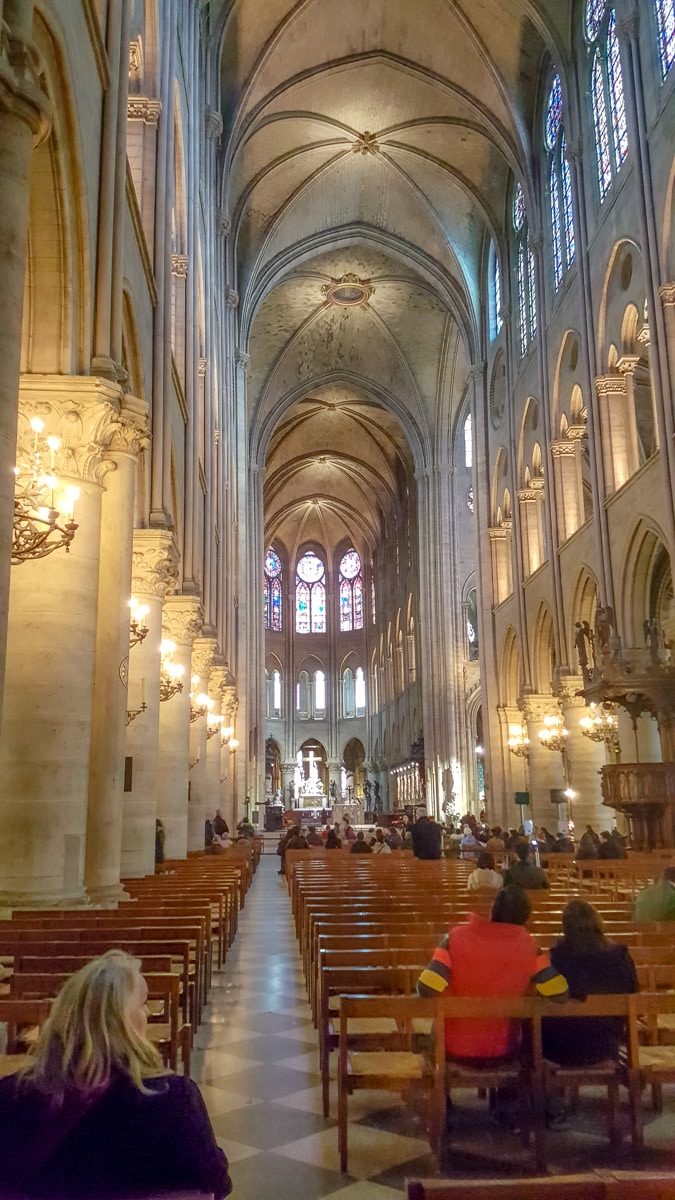 Throughout our time in Europe, we have visited many churches, some ancient, some more recent; some massive and grand, and some small and simple. Many have been ravaged over time by the whims of religion and politics, while others have been protected and/or carefully restored. Importantly, churches are much more than places of worship. While our visits are not for religious purposes, churches are peaceful places for reflection. 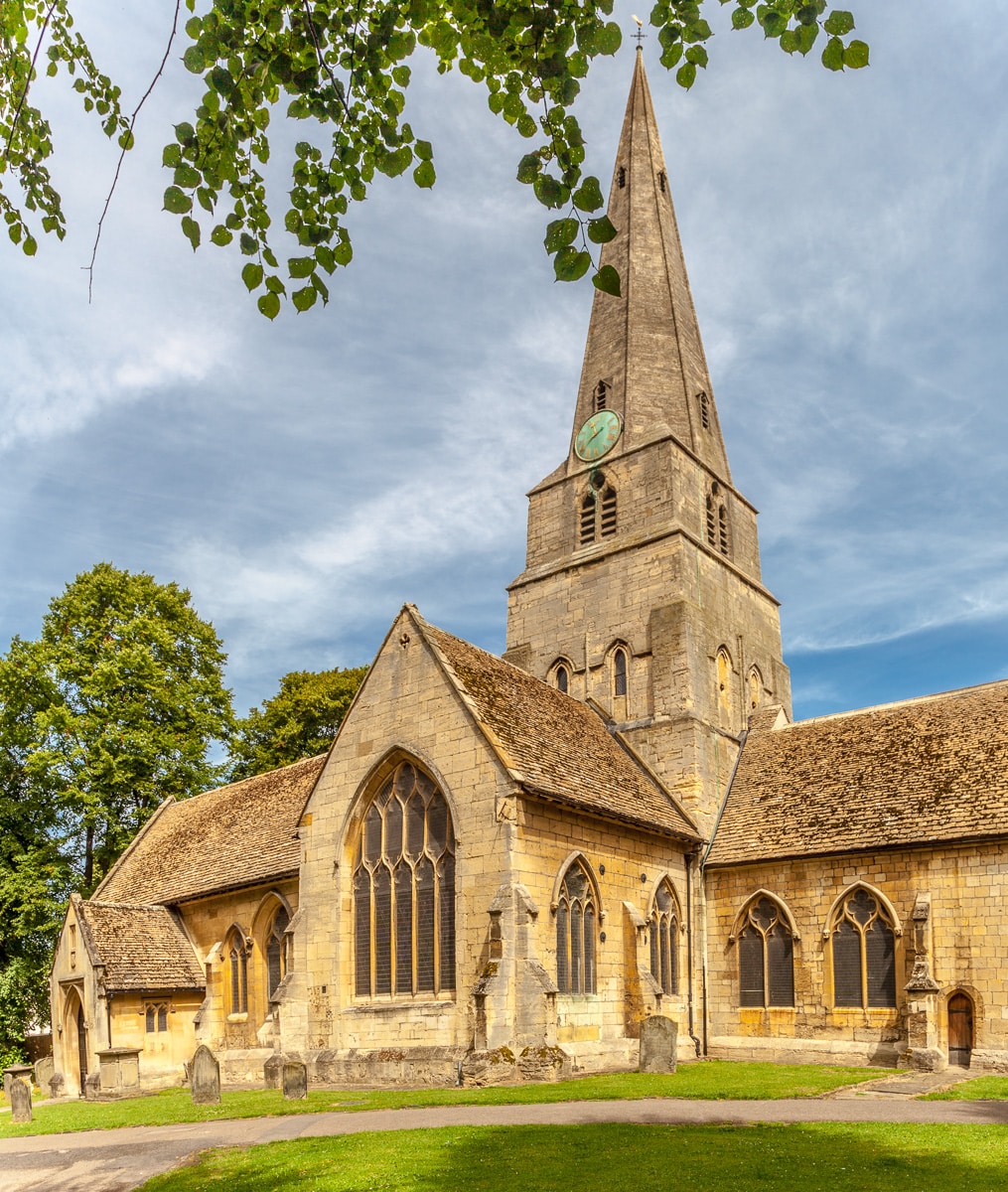 It is the fascinating history and architecture that attracts our interest. Many churches contain beautiful works of art, as well as rich, and sometimes, gruesome histories. Their role as seats of faith, politics, and power has often protected them to some degree, and yet it is those same characteristics that have often led to their destruction. For us their place in the public domain allows access for exploration and their extensive chronicled history provides a rich backdrop to the communities where they reside and beyond. 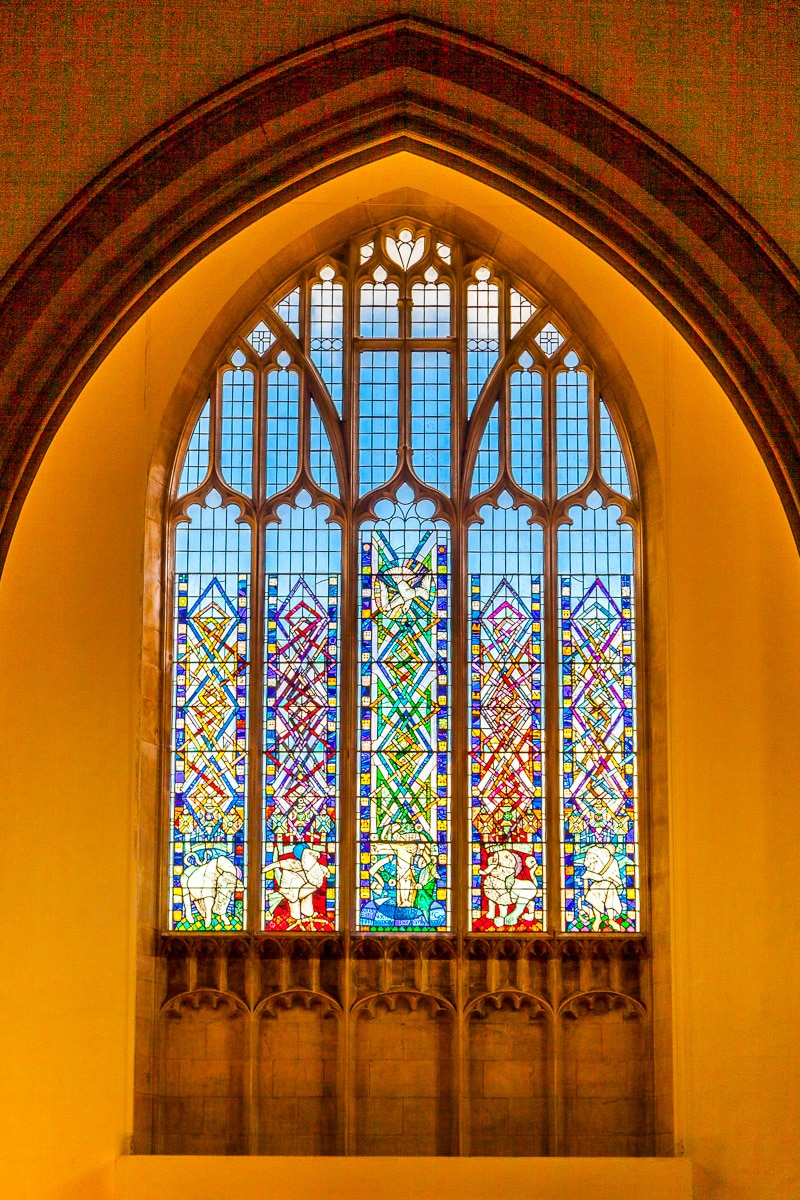 Cathedrals, as well as many basilicas, abbey churches and parish churches, were often built over places considered important to the older pagan religions of the areas. The pagans believed that the location was a place where spiritual energy emanated. It is thought that the Christian structures were built on top of such sites to take advantage of the genius loci – the prevailing atmosphere, spirit or character of a place, as well as to show dominance over the more ancient culture.

The architecture that emerged above the ground was dictated upon local materials and local techniques. The styles developed and their fashion was spread by the increasing importance of the monasteries, the diffusion of church hierarchy, and by the master stonemasons, who also served as architects and travelled from job to job. 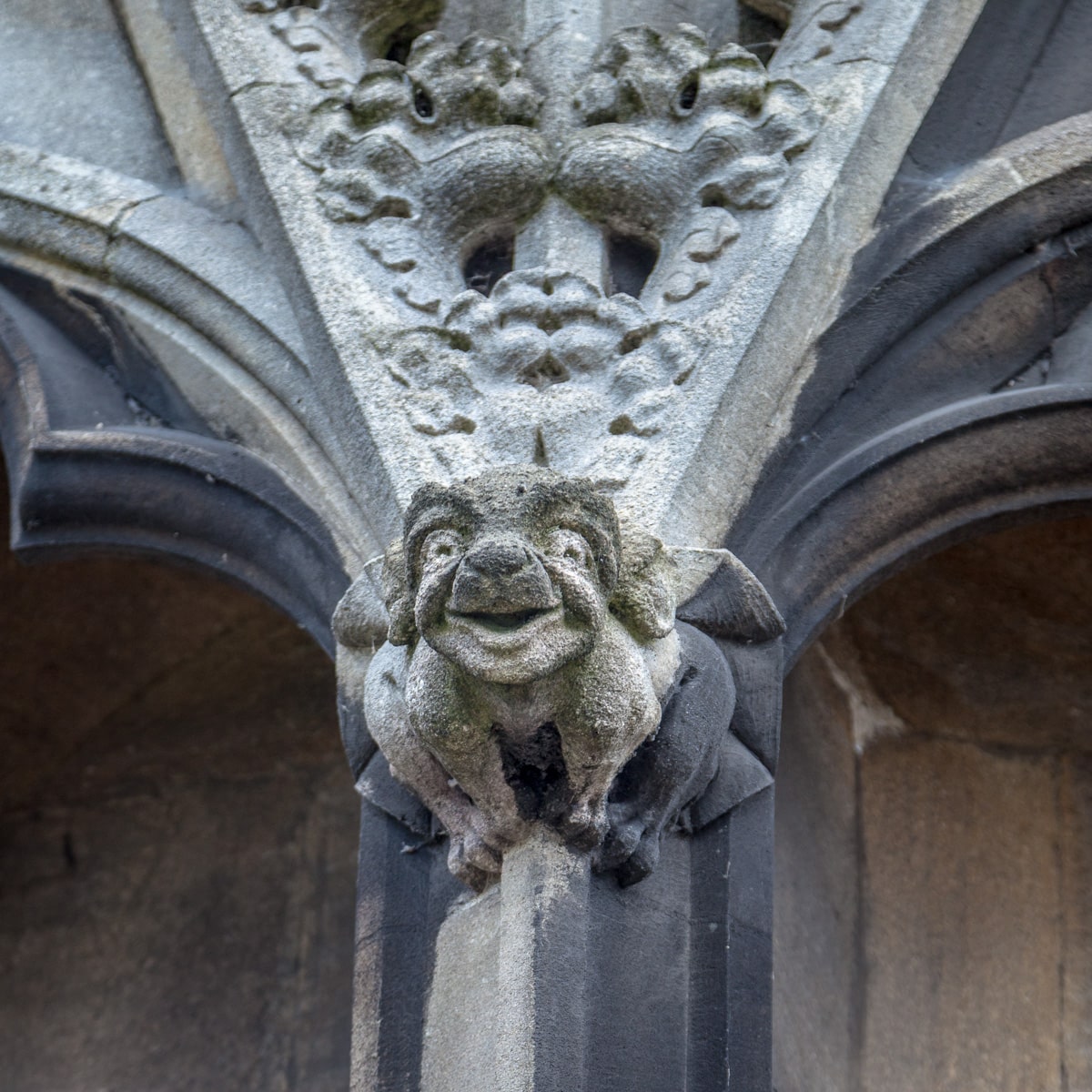 As construction might span decades or even centuries, it was rather unlikely that anyone present at the laying of the foundation would ever see completion of any of these great structures.

The architectural periods of the great church buildings throughout France and England are progressively known as Early Christian, Byzantine, Romanesque, Norman, Gothic, Renaissance, Baroque, and so on. But this is not the place for art or architectural discourse, or for discussions of their religious purpose, but rather a celebration of the diversity, beauty, and details of these sacred buildings from our past year of travel (2017).