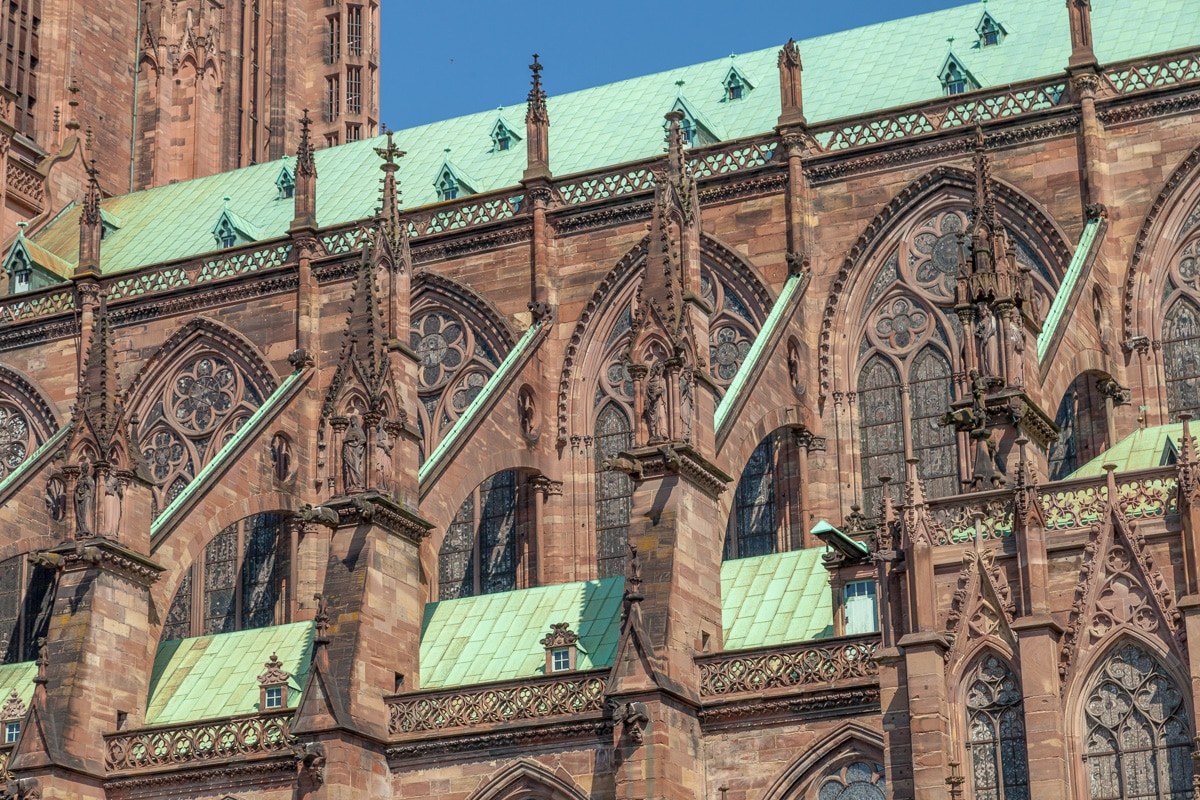 Strasbourg is vastly different from any other place we have lived, on so many levels. This city lies on the Eastern border of France, on the Ill River where it flows into the Rhine on the border with Germany. It is deeply permeated with Franco-German culture. The city has been disputably French or German off-and-on for centuries, and yet today is a bridge of unity between France and Germany. There is a blend here; the language, food, products, architecture, and most everything is an interesting of being ... both cultures. As Jeannie described, this apartment, too, is different.