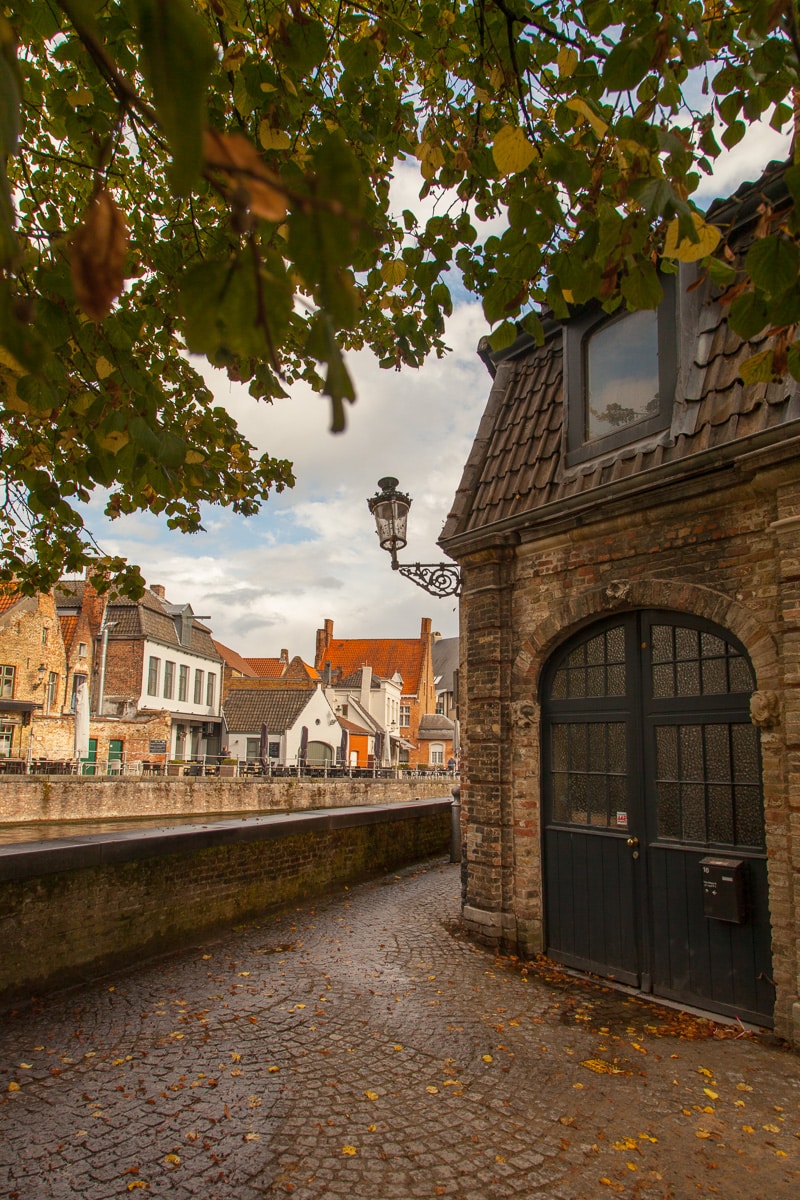 The trains from Brussels to Bruges run pretty much on the hour. We left early hoping to avoid crowds, but that strategy didn't work. The off-and-on rains got us and the crowds a bit damp, so we ducked into a local museum for a bit. Emerging just as the weather began clearing enough for us to roam about town, we ate a good lunch at "Tom's Diner", an upscale though charming eatery rather off the beaten path.
Go to post 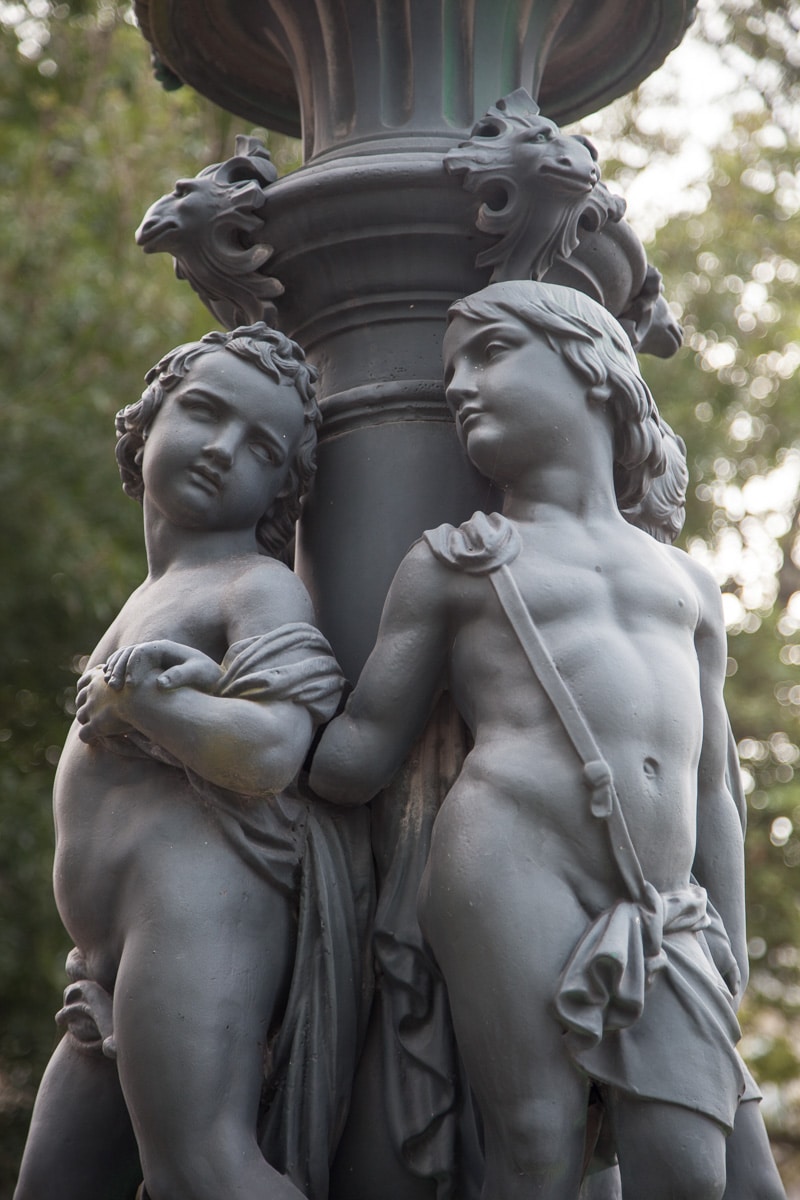 Hotel breakfasts are not generally satisfying, but when shared with friends, they are always better. So it was in Brussels. We tentatively planned our tour of Brussels with our Danish Friends, Niels and Jette over breakfast, and shortly after began the day’s exploration.
Go to post 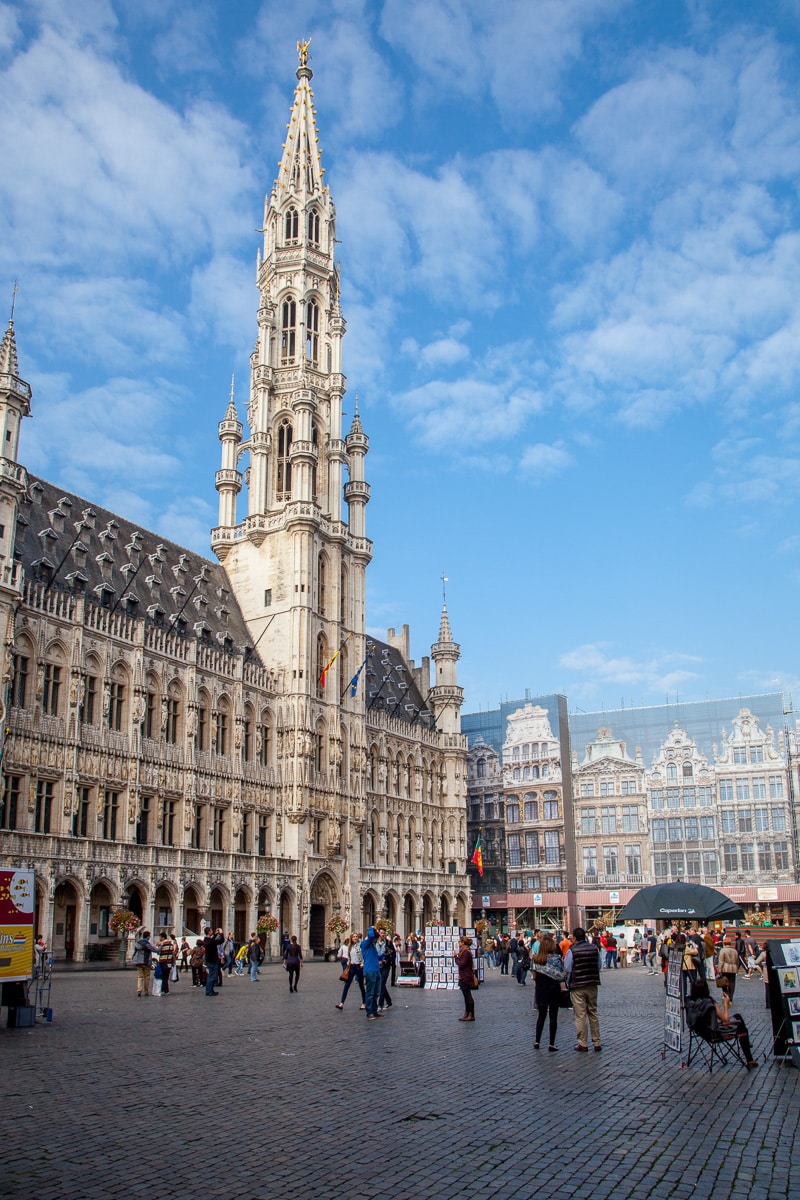 Arriving in Brussels, we took the taxi to the hotel. However it wasn’t the right hotel, there are two Best Western hotels with very similar names, so of course we went to the wrong one first.
Go to post 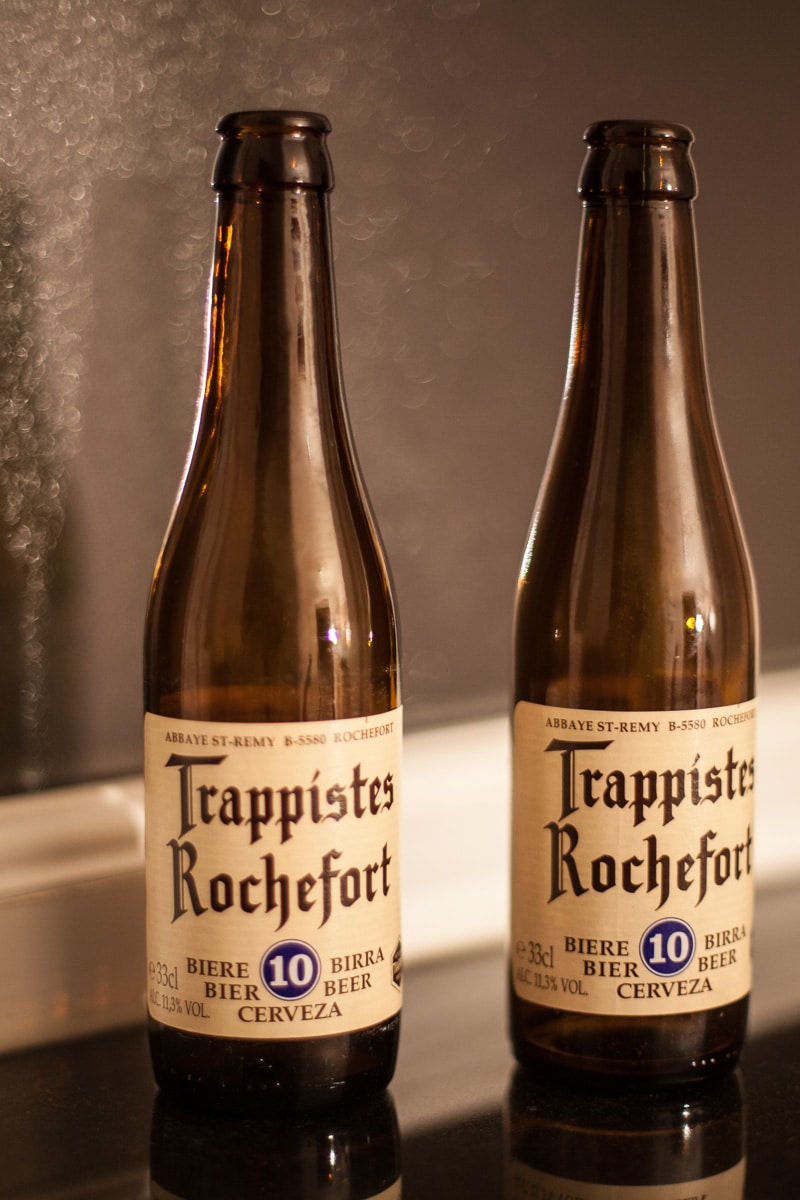 Jeannie and I have two different ways of looking at things ... duh. She seeks out high quality, expensive, Belgian chocolate, while I look for beer brewed by the monks at the Abbey of Notre-Dame de Saint-Rémy, near the town of Rochefort, where they have been brewing beer since 1595.
Go to post