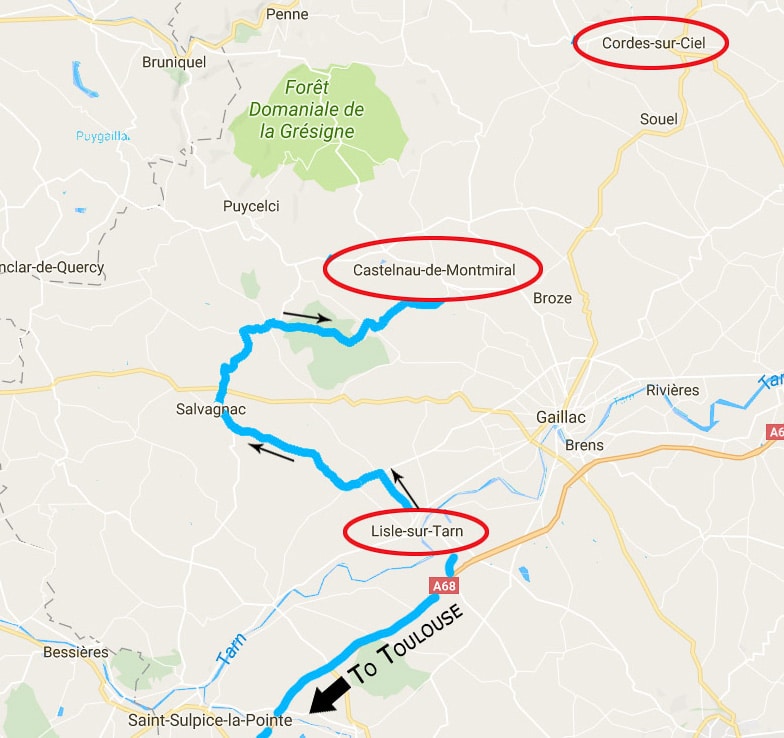 Our time in France was drawing to an end, and with just over a week remaining, we wanted to  take one last road trip before we left. Recommendations by many people had suggested that the region between the L’Aveyron and the Tarn rivers that follows a circuit of medieval bastides (essentially market villages) and castelnaus (hilltop fortresses) was an especially beautiful area. 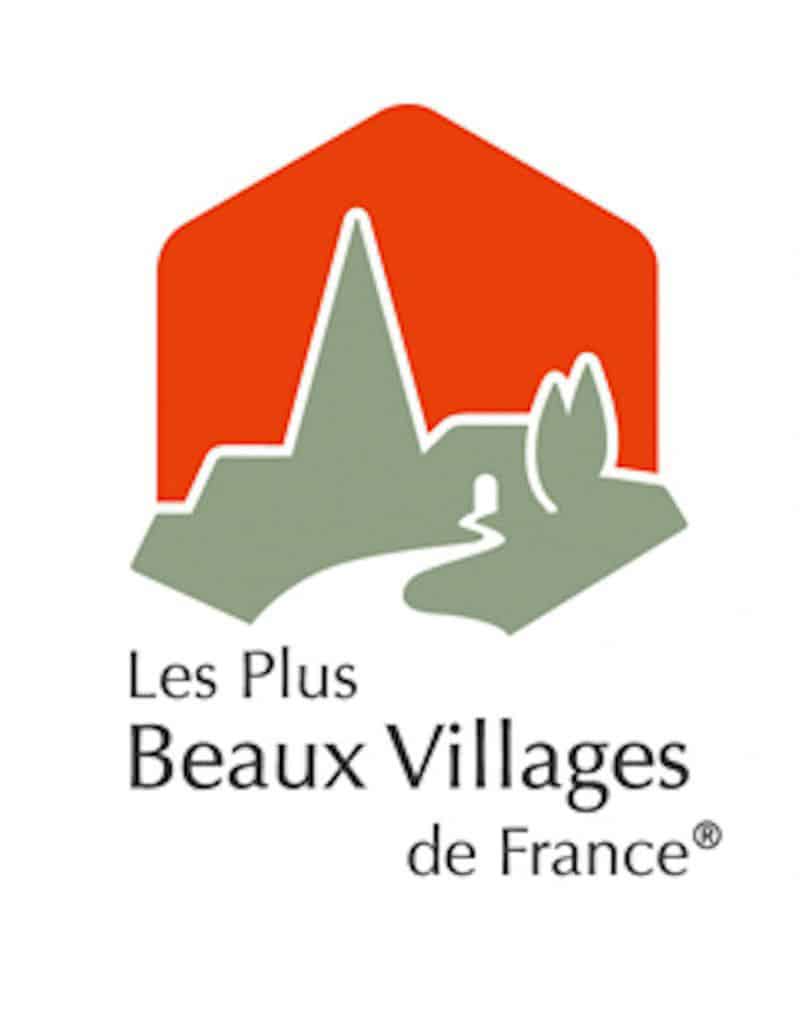 The region is an epicenter of “Les Plus Beaux Villages de France” or The Most Beautiful Villages of France (indicated below by *). In many of these towns and villages, the street layouts and buildings have remained virtually unchanged for centuries. Yet the places that are so listed have been so lovingly maintained, restored, and enhanced with trees and flowers that they well deserve the distinction.

The goal of this trip was to stay in Cordes-sur-Ciel*, a castelnau that we were told was a gem in a stunning setting. But very often the getting there is half of the adventure, and this trip was to be no exception. However, a brief account of the region is needed to provide a historical backdrop for this adventure. 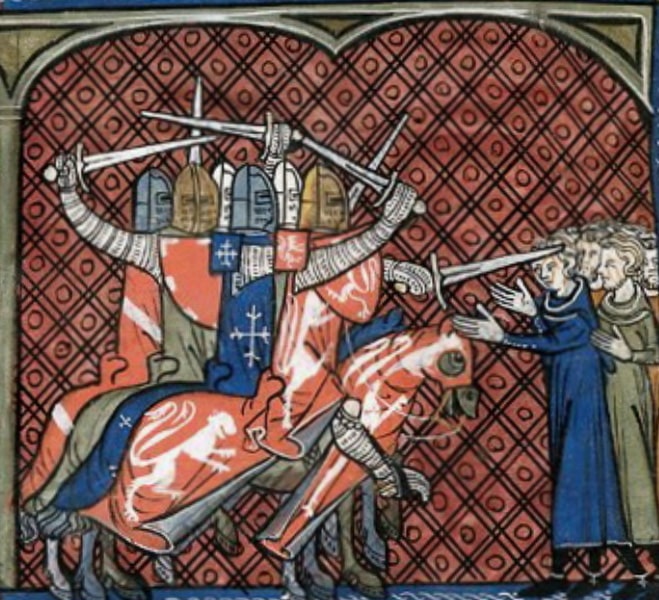 Previous travels in the south of France had made us aware of the 12th and 13th century struggles of the Cathars, a medieval radical Christian sect also known as the Albigensians, because there were many followers in the city of Albi and the surrounding area. The Cathars were seen as not showing proper respect for the authority of the French king or the Catholic Church. The response by the pope was war, or rather a series of wars known as the Albigensian Crusade.

Crusading was a special class of war backed and directed by the Church against enemies of the faith. This one was a formal crusade in the full sense of the word because it gave pious crusaders an opportunity to win Crusade indulgences, i.e. a way to reduce the amount of punishment for one’s sins, plus all the treasure one could plunder. 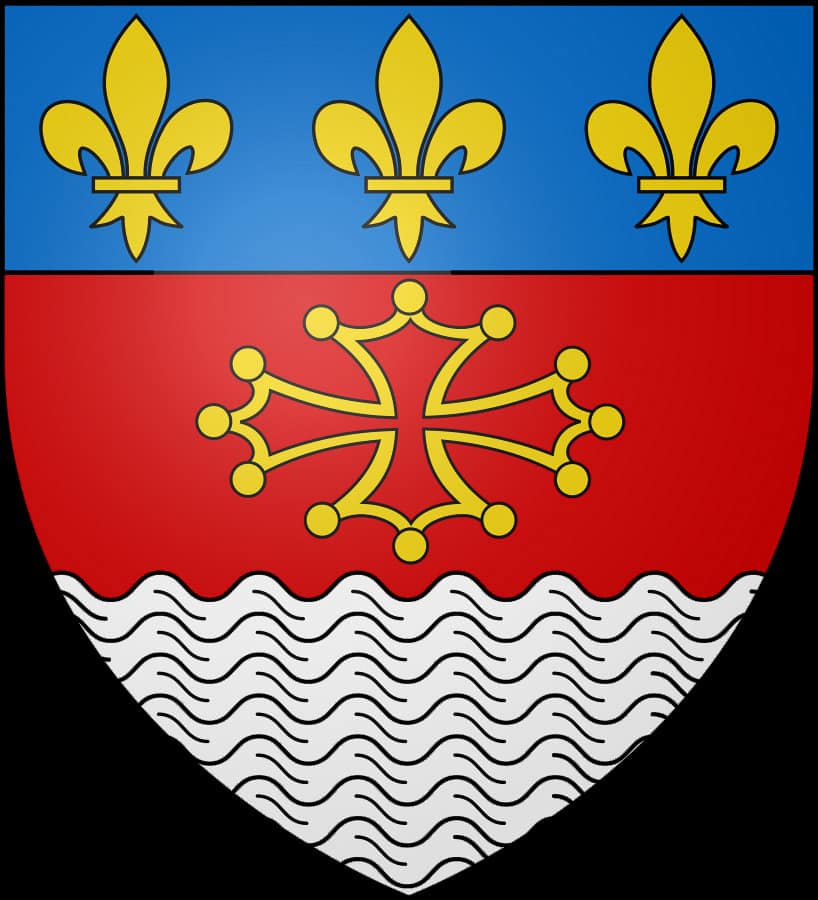 The Albigensian Crusade led to the destruction of crops, entire towns, mass murders and, in due course, to the creation of the Inquisition in order to complete the “genocide” against the Cathars. The Catholic Church was determined that Catharism and any of its supporters had to be destroyed and their heretical beliefs totally eliminated from the pages of history.

Of course, after the crusades, there was the Hundred Years War between France and England from 1337 to 1453, the nine civil wars that made up the Wars of Religion between Roman Catholics and Huguenots from 1562  to 1598, then the French Revolution from 1789 until 1799, followed by WWI from 1914 to 1918, and lastly WWII from 1939 to 1945. This is a country that has been torn and devastated by wars, well, since forever. But this trip would focus on the villages and towns that were built around 800 years ago during the time of the Albigensian Crusade. 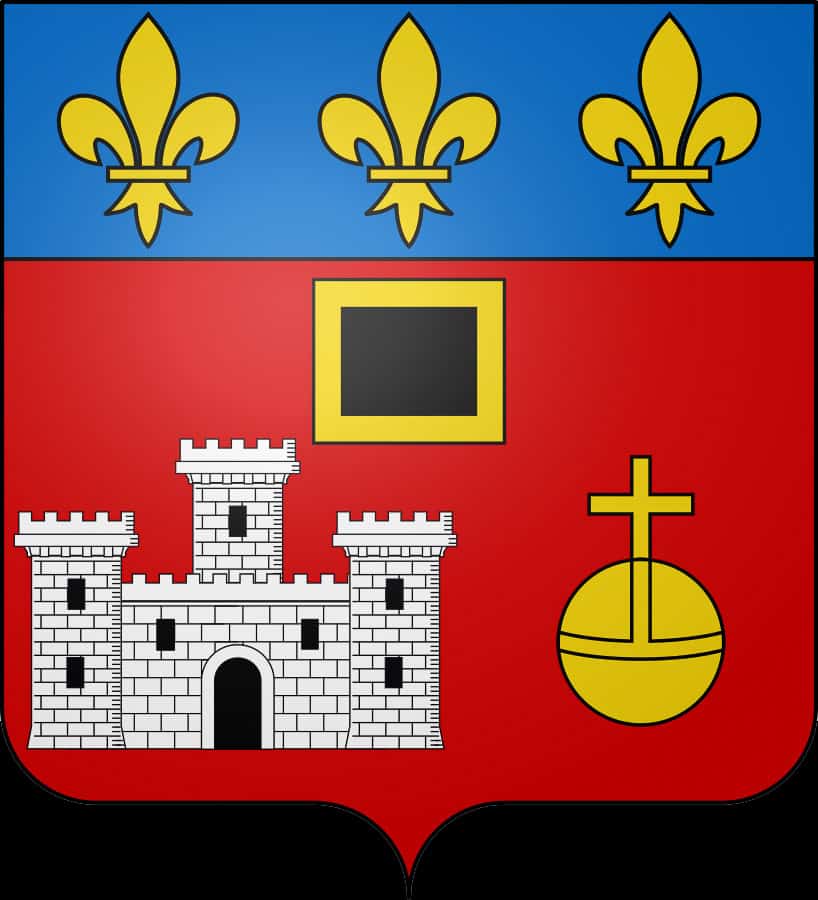 So, for the second time in our three months in Toulouse we carried our backpacks and a couple of other things to the Gare de Toulouse Matabiau to rent a car for a road trip. We made good time on the motorway and within 45 minutes we exited the highway.

After briefly winding our way through farmlands and vineyards we arrived in Lisle-sur-Tarn, a small, beautiful example of bastide architecture with the largest market square in southwest France. The beautiful central square, the Place Paul Saissac is surrounded by arcades and brick and timber-framed housesmlands, and vineyards. There were almost no other cars on the narrow farm roads as we wound through the countryside and the weather was nice enough to drive slowly with the windows down. We were in no hurry. 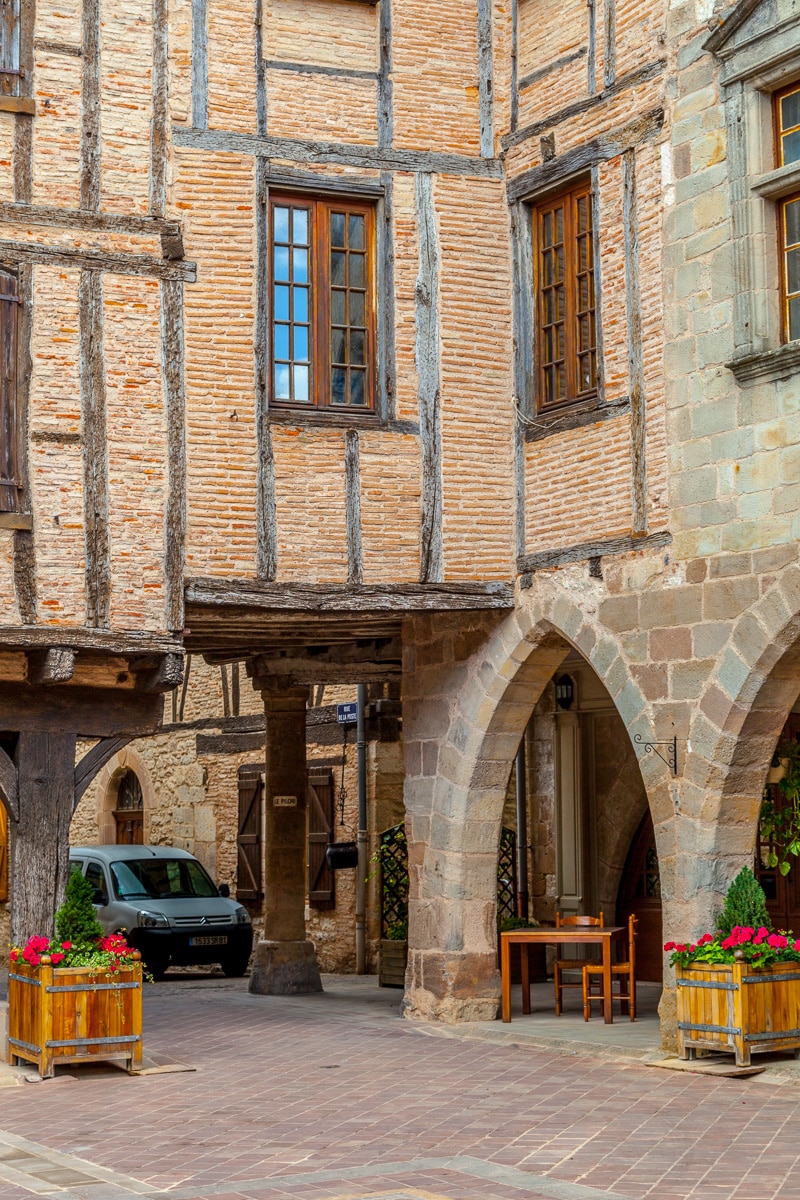 After driving into the very narrow streets of Castelnau-de-Montmiral, a fortress town founded in 1222, we found our way to a parking area and took off on foot toward the center of town. The Place des Arcades is a square surrounded by medieval buildings with their original arcades at ground level. Weaving our way outward from the center we came upon the Eglise Notre-Dame de l’Assomption, a 15th century church that has weathered time, yet not the weather as the 27m (88ft) spire, exposed to the high winds that frequent the area caused structural problems and had to be removed. 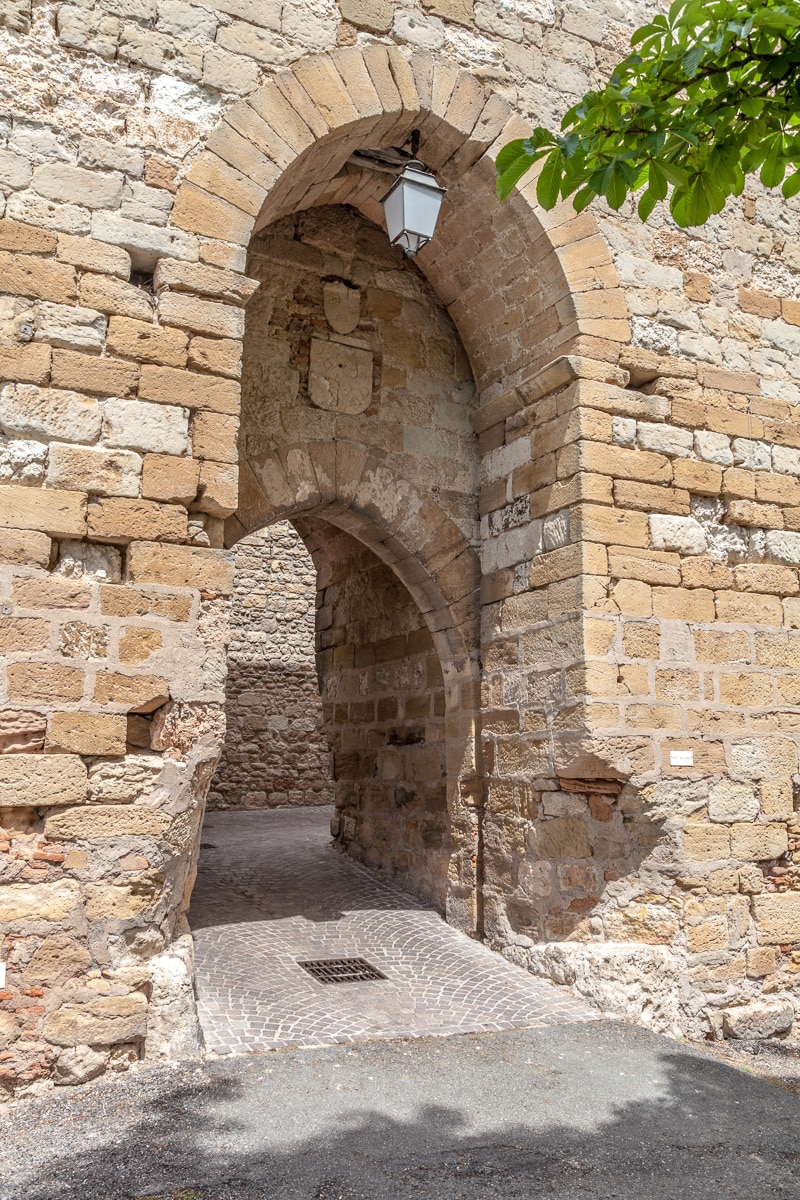 Still, the interior of the church with its original polychrome ceiling is beautiful, and the gem-encrusted, gold reliquary cross of the Counts of Armagnac  (created in 1341), that legend says contains a fragment of the true cross is a very impressive piece of workmanship.

Two of the original city gates into the town can also still be seen, the most impressive being the Porte des Garrics, an example of military architecture that dates back to the 13th century.

Fortified gates and battlements, narrow cobbled streets, stone and half-timbered houses, ancient churches, and history that spans many centuries would be the theme of the all of the bastides and fortress towns we would pass through or visit on the way to Cordes-sur-Ciel*.