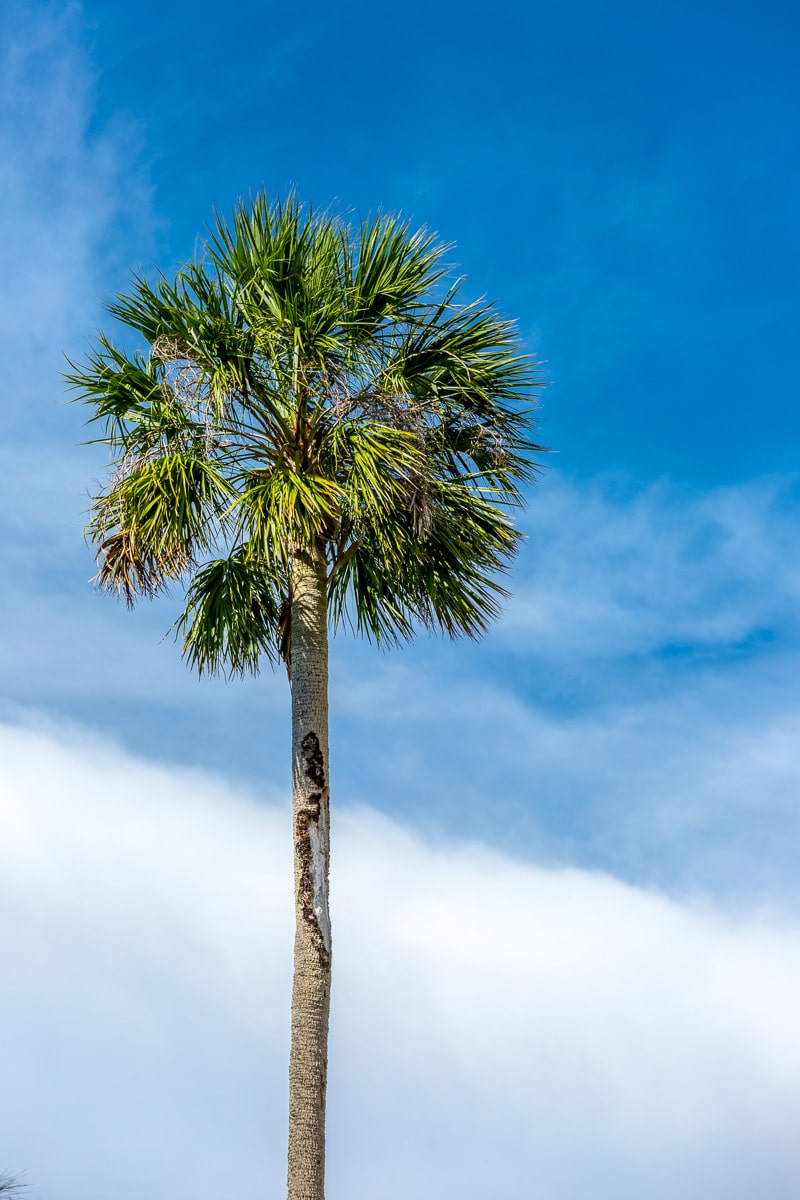 When we returned to Florida last year (September 2017), we had enjoyed a beautiful spring in France exploring Toulouse and its surroundings, departing after three months just as the heat of summer was becoming oppressive. Our next destination was the Cotswolds of England near Stroud, where for three months the summer was delightfully cool and the rambling in the countryside was incredible.

Florida had, on the other hand, suffered from the onslaught of its normal summer heat and humidity as well as Hurricane Irma, which lashed the entire state 10-11 September with flooding rain and damaging winds. We returned about a week after Irma 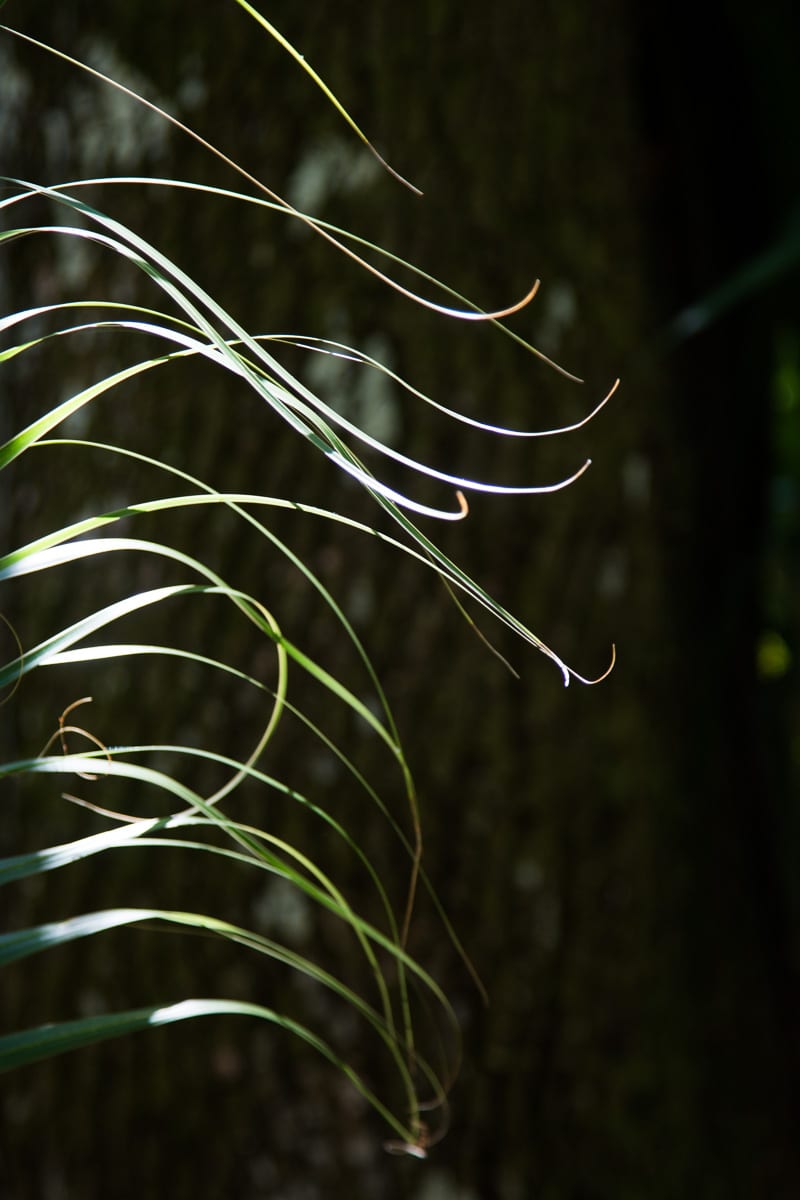 hit and watched the slow cleanup of the massive amounts of debris.

We remained relatively busy catching up with personal maintenance, visiting friends and family, went to art shows and museums, as well as planning for our next adventures. It is amazing how fast time flies, but we were unable to see everyone we wanted to see, or get to all the places we wanted to visit. Yet, we did enjoy our time back in familiar environs, especially getting out into the wilds of Florida.

So, here is a little album of some of the places we visited and things we saw during our time back in Florida from the end of September 2017 until March 2018.