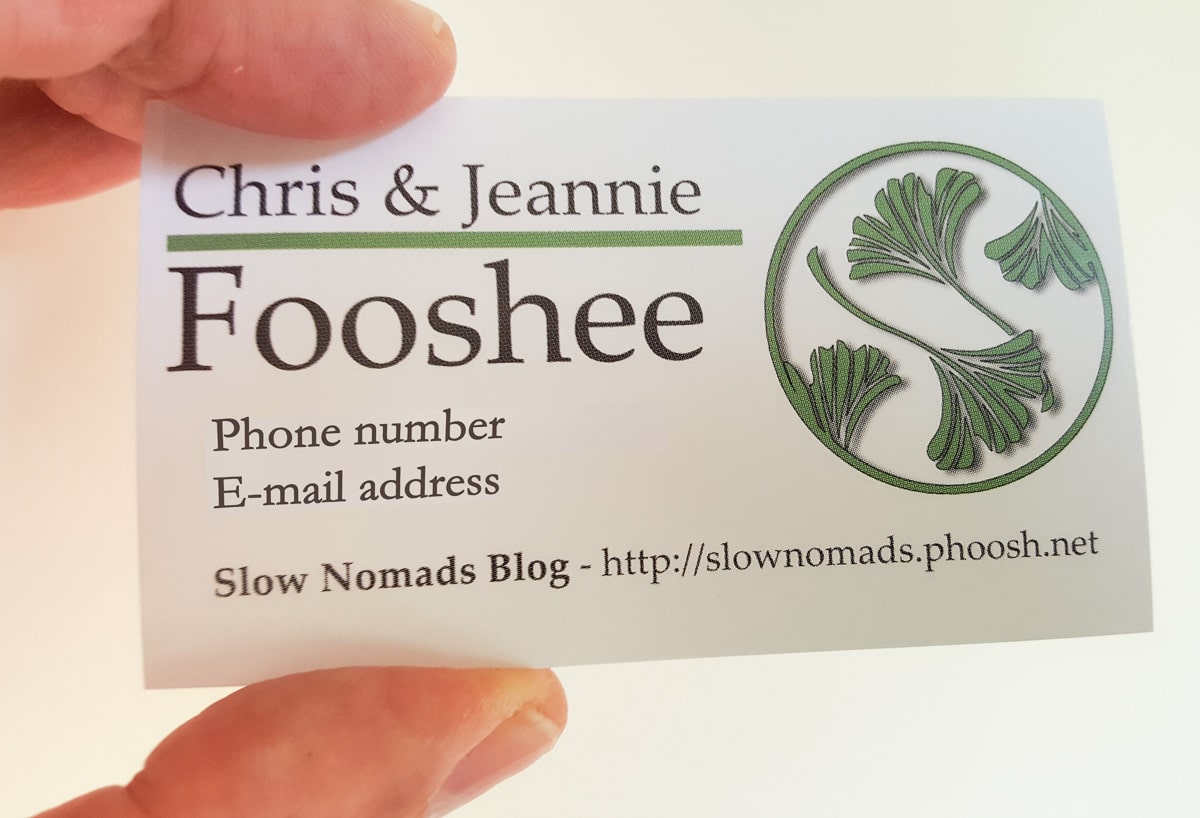 When we first arrived in Toulouse, Jeannie had done some research into some local groups that we might be interested in contacting. She discovered an organization, the “l’Association France Etats-Unis” whose goal is to promote friendship and mutual understanding between the peoples of the two countries.

As it turned out, their local group in Toulouse would be having a get together soon after we arrived, and we made plans to attend. Unfortunately, Jeannie came down with a cold the day before the event and left the role of diplomat to me.

The casual group gathered at the bar of a local hotel, and about 10-12 people showed up. It was an interesting mix of nationalities. About half were French and others were immigrants or expatriates of several nationalities. Everyone had interesting stories to tell and I freely added my and Jeannie’s tale to the mix. 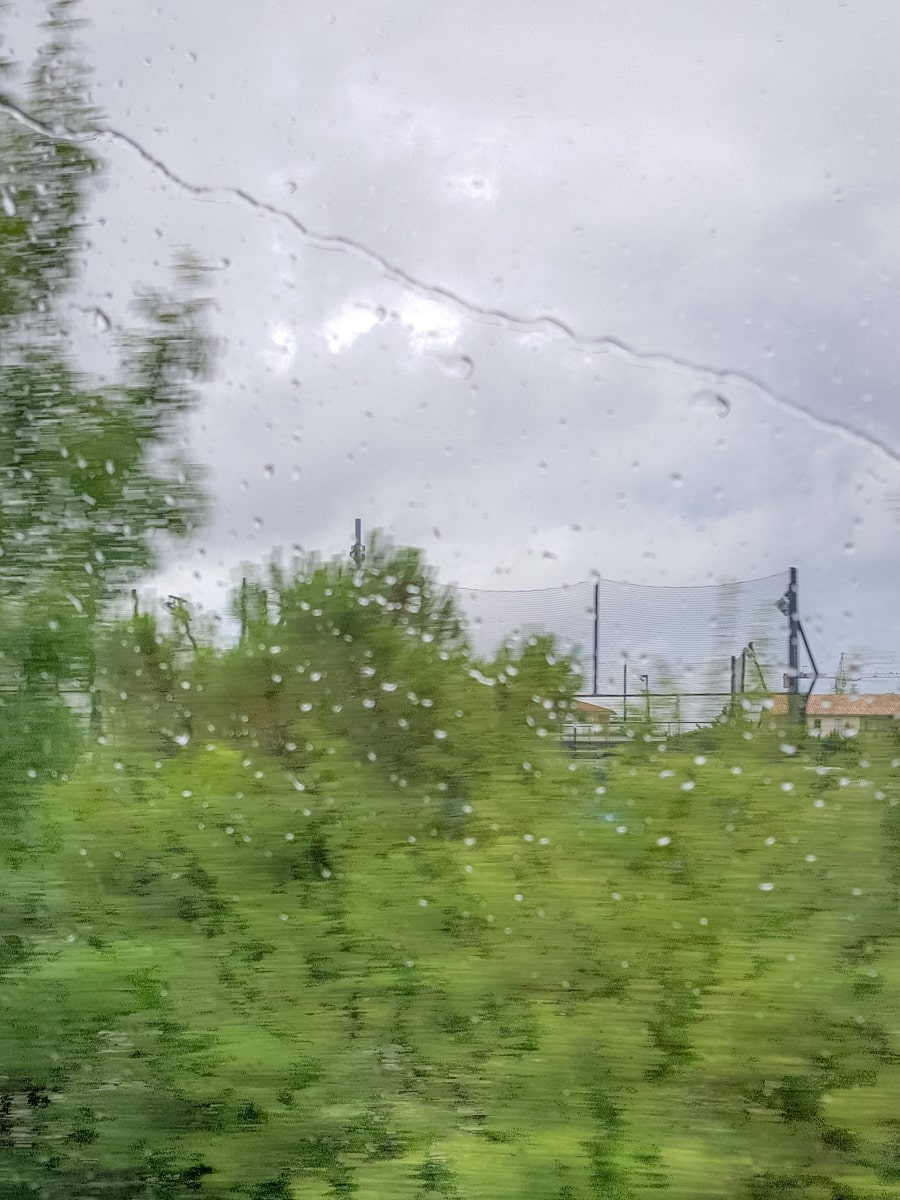 English was the principal language spoken during the evening, and there were conversations ranging from food and drink, to poetry and politics (brief, discrete discussions), and as usual, I freely hand out our personal calling cards. This allows people we meet to contact us or, more importantly, easily find our blog. It’s also easier than writing down the information or having to spell it out in another language.

So it was not totally unexpected that we received an e-mail from one of the attendees of the get together, suggesting that we visit them at their home in a nearby village for an overnight stay. Unfortunately, we were unable to make it at the time suggested, but asked if we could possibly reschedule for a future date.

After a few retries, it looked like it was going to happen. We took the train on a rainy Saturday, 40km (25mi) to L’Isle-Jourdain (where the rain had stopped), and were picked up near the train station by Michelle who drove us to her home out in the country where she lives with her husband Ady (short for Adrian) their two energetic Dalmations and a handful of cats. 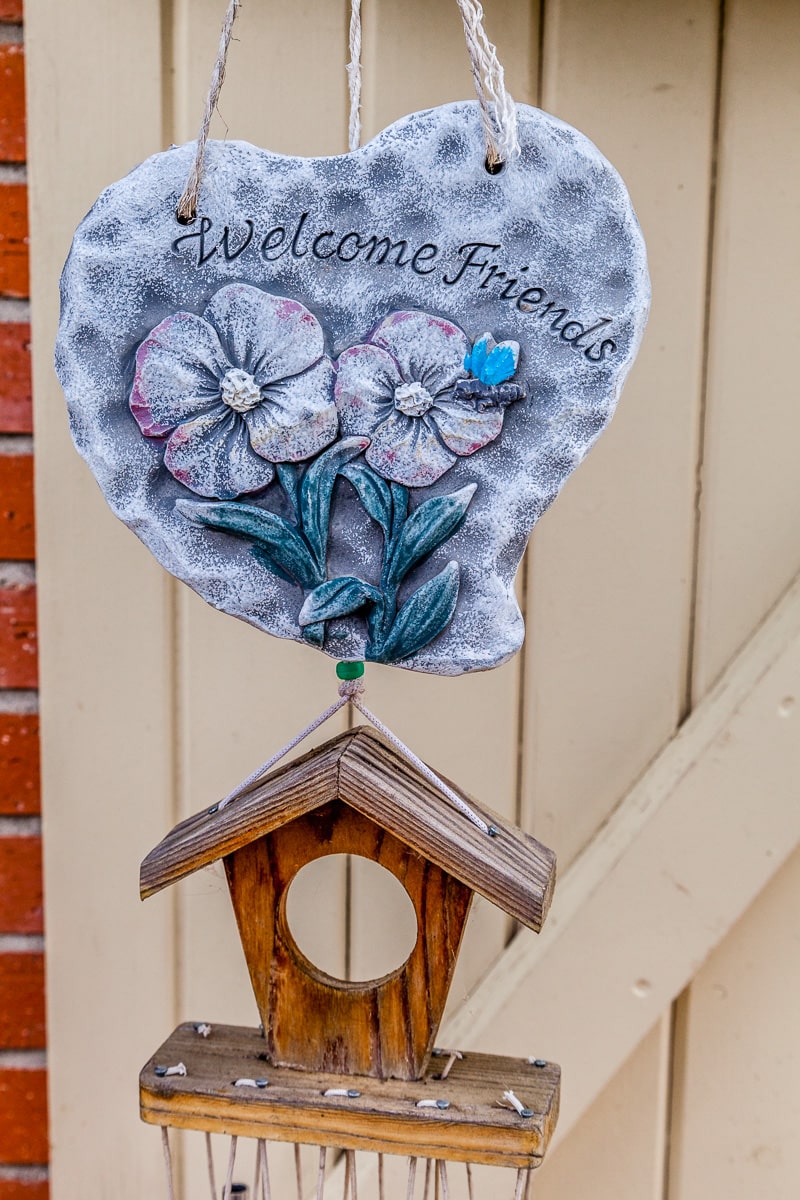 Ady and Michelle are British expatriates, and like many people in the Toulouse area, he works for Airbus. It was fun sharing stories about our homes and the delights and difficulties of living in a foreign country. During our conversations, Michelle and Ady were preparing several dishes as they had invited several friends and neighbors over for an apéro.

L’apéro at its simplest is a pre-dinner drink with finger food (similar to a cocktail party) usually between 18h00 and 21h00.  While there’s no fixed length for an apéro, it can last anywhere from 30 minutes to 3 hours. However, it can also be a cocktail/buffet/supper called “Un apéro dînatoire”, and that is what we were having. 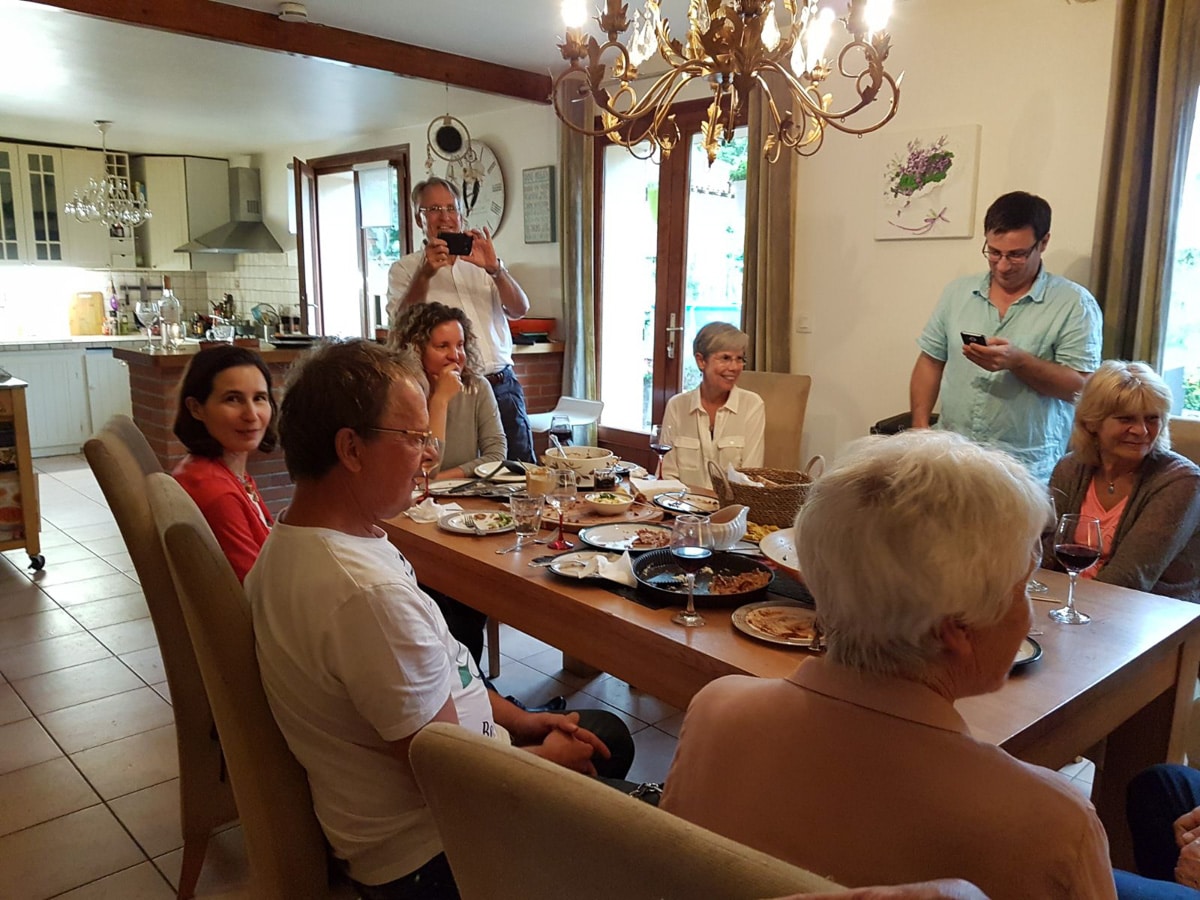 Well, the foods were plentiful. Ady had made his rather famous chili and Michelle had prepared several other dishes including chicken satay and salad. The others brought an assortment of homemade foods, while Jeannie and I brought a couple of bottles of wine.

The conversation flowed freely and well into the night, as did the wine – well beyond the two bottles that we had brought. Several of the guests spoke very little English, but between their English and our very rudimentary French language skills, and the translation assistance of Marie and Maria, two other guests who were multi-lingual, a good time seemed to be had by all. 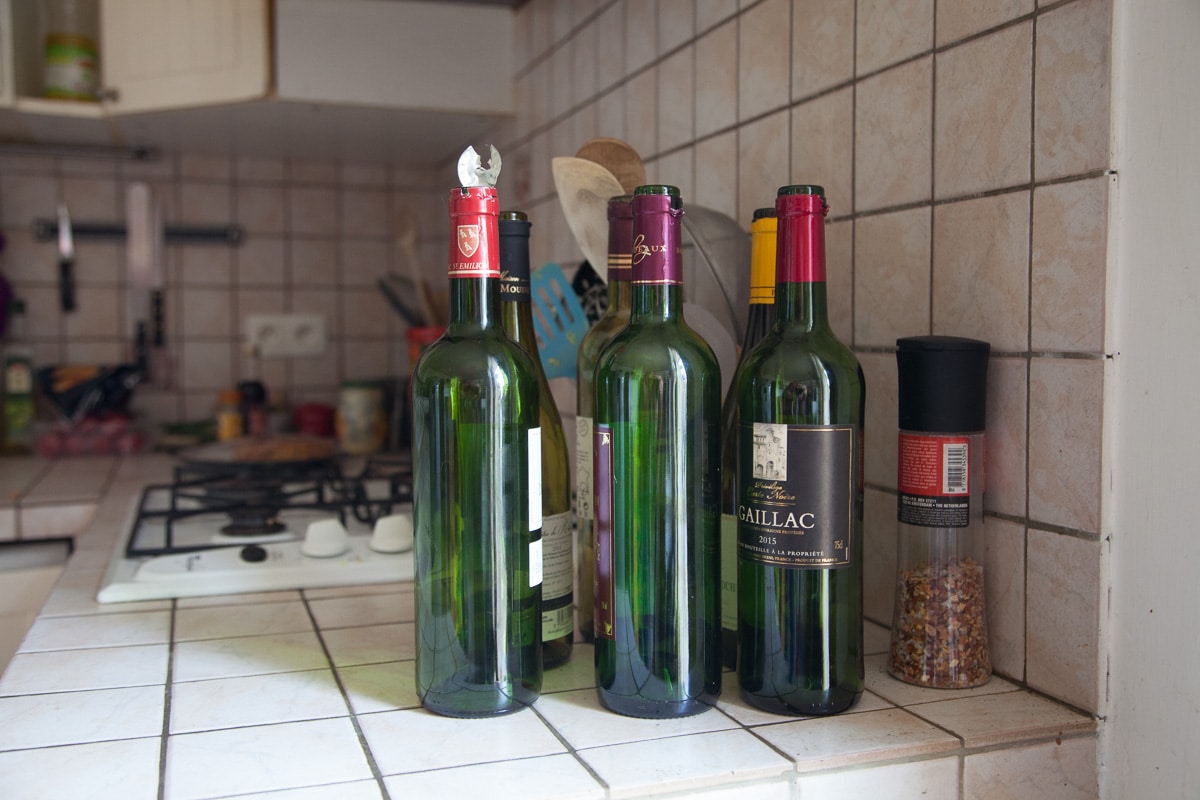 It was quite late before the other guests had departed, and we turned in for a solid night’s sleep.

The next morning began slowly, yet the four of us chatted away on a myriad of subjects. After a couple of cups of coffee, Ady asked if we were interested in breakfast, to which added an offer to make a full English breakfast. It was an offer I couldn’t refuse. 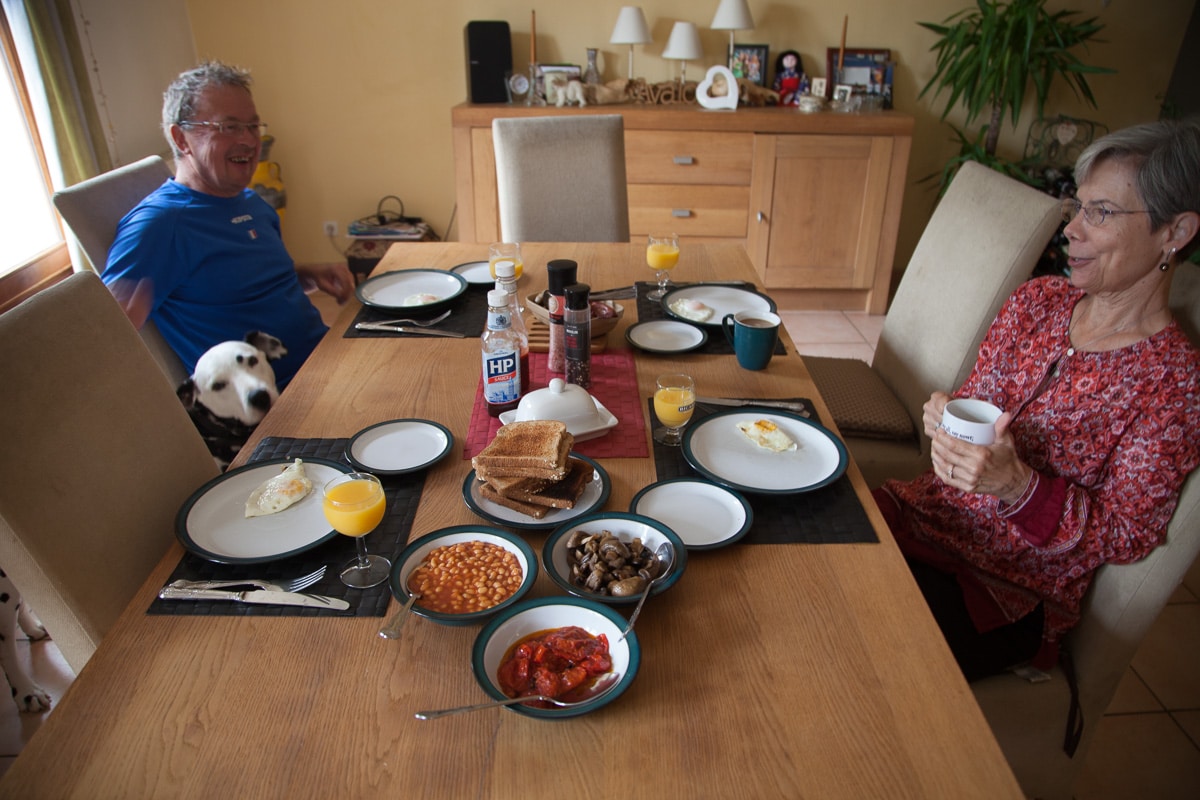 After breakfast we chatted some more until it was time to depart for the train station and our return to Toulouse. But it had been a fun experience. We had met a number of very interesting French people, especially Marie and Maria (who is from Madrid and who insisted that Madrid is the center of the universe). But we had also enjoyed being able to speak English with our new friends and to widen our horizons as we prepare to move to the UK soon.