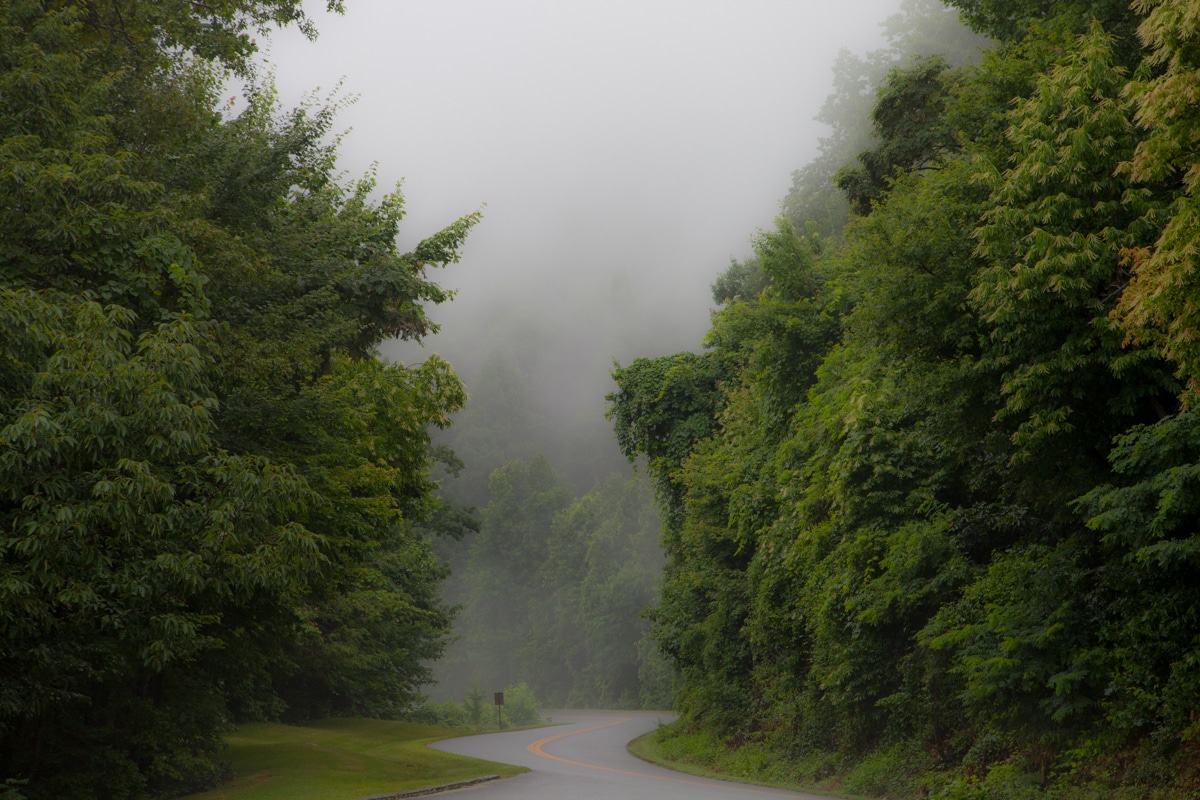 Ah, North Carolina, especially the western mountains. Cool, moist and green. Though we had originally planned a big road trip that would have included even more family and friends, the reality of time and distance forced us to step back and focus on a smaller area.

Thus, this third leg of our pre-European tour was to the Asheville area of North Carolina to spend time with friends: two of my best friends from junior college days and their significant others, and former neighbors. Of course, all of the guys are named Mark. 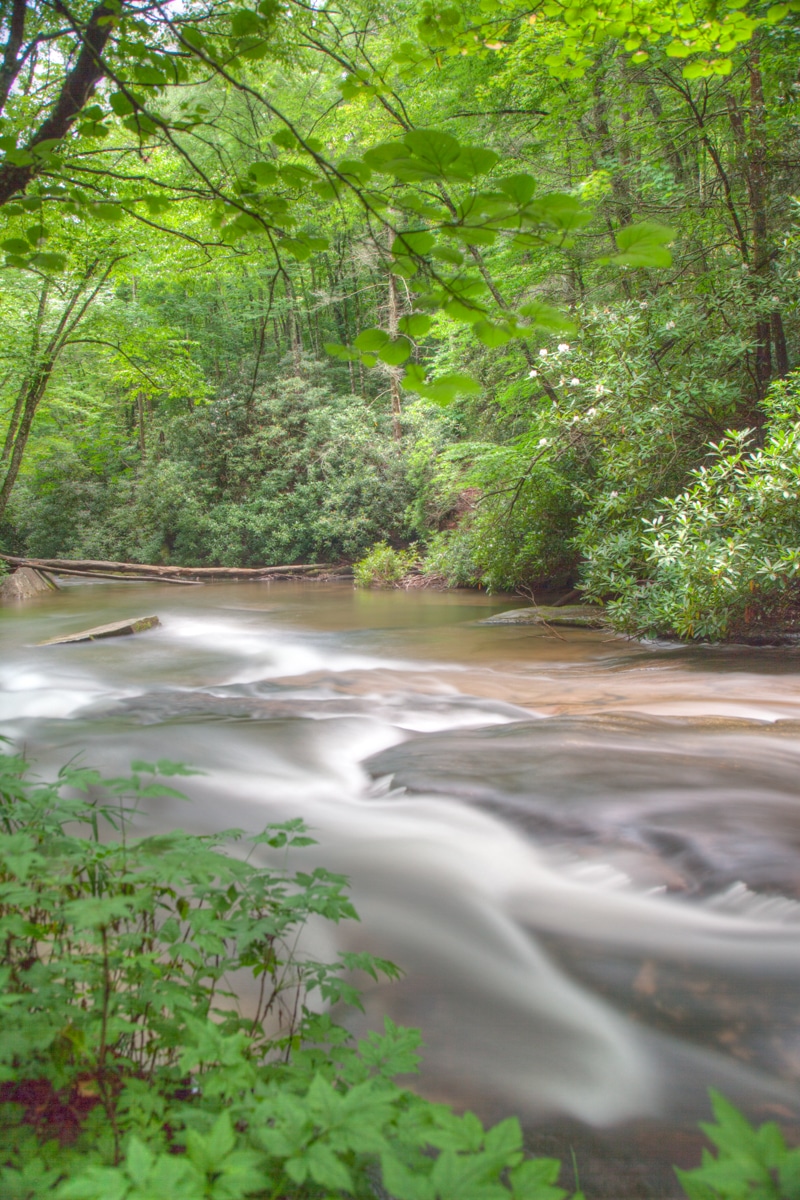 The best thing about good friends is that regardless of the amount of time that has passed, you pick up where you left off. So it was with the friends on this trip. Walking on trails, sitting in gardens or sharing meals, the time was spent reminiscing the old days, updating the present, and talking of the future.

The Blue Ridge Parkway, the Pisgah National Forest, Asheville, The Biltmore, NC Arboretum, Black Mountain, Blowing Rock, and all the beautiful places in between were exceptionally beautiful. 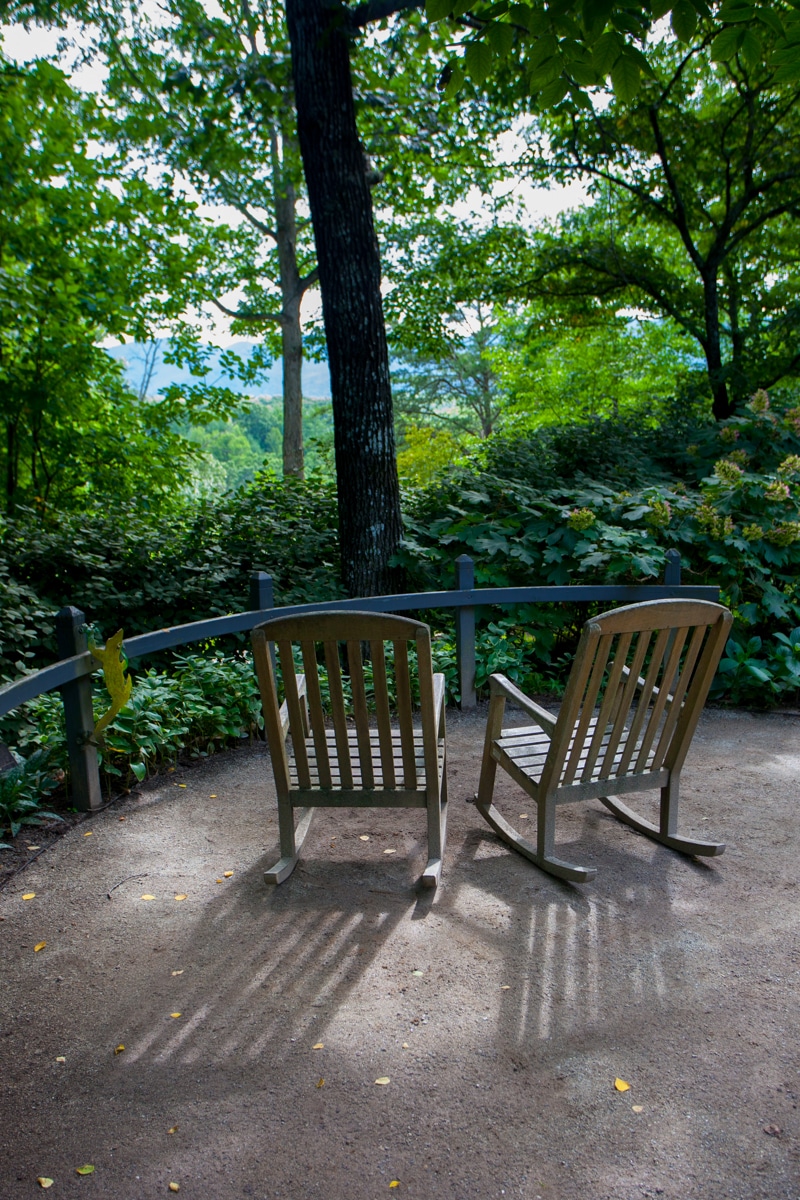 We came across a wonderful performance of local folk music by two young women at the Cradle of Forestry, and their songs inspired another haiku:

Listening to folk and bluegrass music as we drove the back roads made the miles go too quickly. We ate too well – the zucchini was delicious Mark! Rain was unusually abundant, but didn’t especially hamper our plans very much. Yet all in all, we are tired but had a wonderful time.

The images will speak for themselves, enjoy!