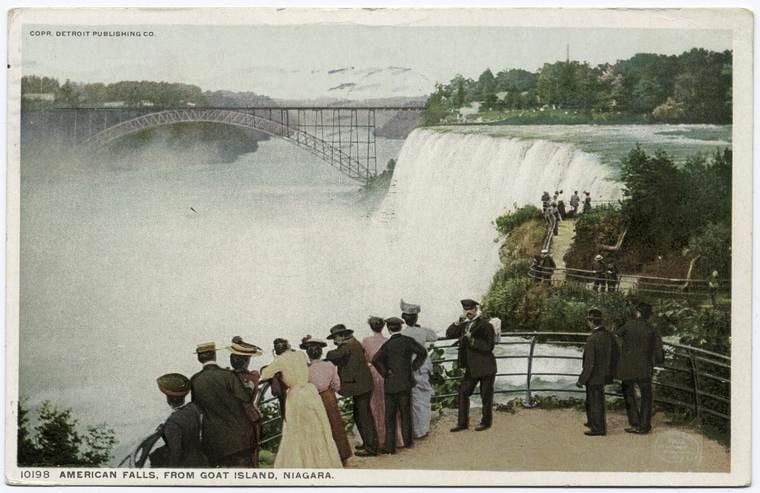 As I understand, New York state has many waterfalls. But, when most people think of a waterfall in New York, they usually think of Niagara Falls. But we didn’t make it there. Instead, we stayed a little closer to home focusing on the Finger Lakes region. 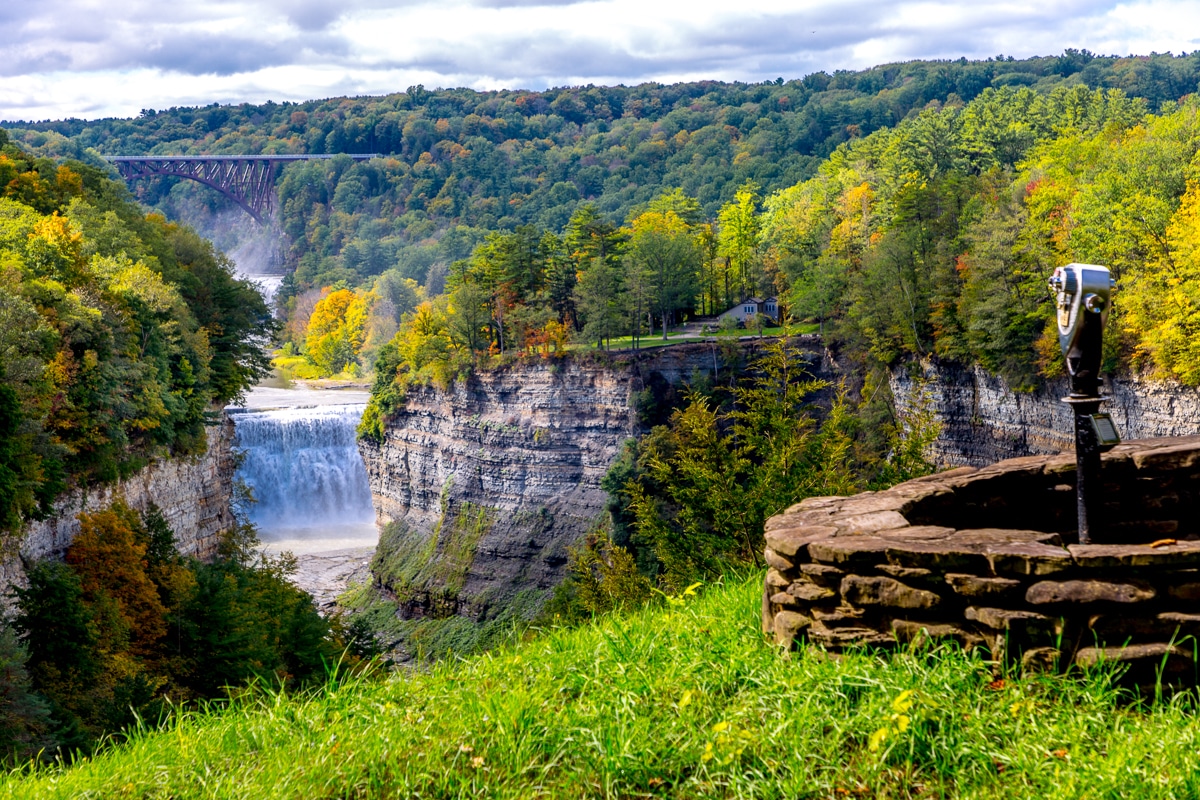 The landscape of the Finger Lakes was formed at the bottom of a vast sea where, for millions of years, layer upon layer of silt and clay that accumulated and hardened into rock.  Then over more than two million years, glacial carving of the old stream valleys, chiseling of large lakes, pushing up rolling hills and cutting grooves for waterfalls to be shaped by time. 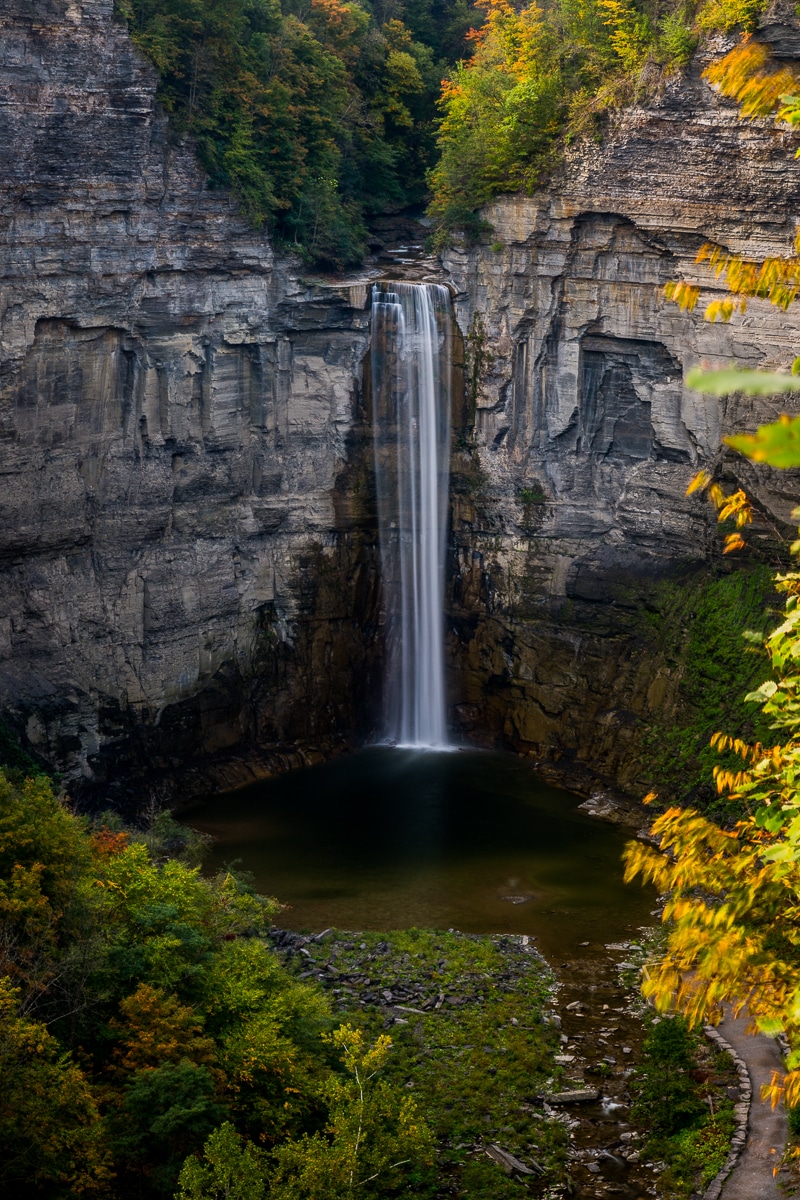 The gorges of the Finger Lakes are a result of the erosion over many millennia by the streams that run perpendicular to the lakes. The walls of the gorge are shale, composed of layers of limestone, shale, or sandstone each of which erodes at different rates. The softer layers erode more quickly than harder stone, and as those layers that support the harder stone layers dissolve or weather away, the layers above collapse to be washed away, and over time create the deep gorges, waterfalls, and cascades.

So, with no further ado, a lot of photographs of a few waterfalls.

And  last, but certainly not least:

Links to the New York State Park pages for each of these beautiful places: