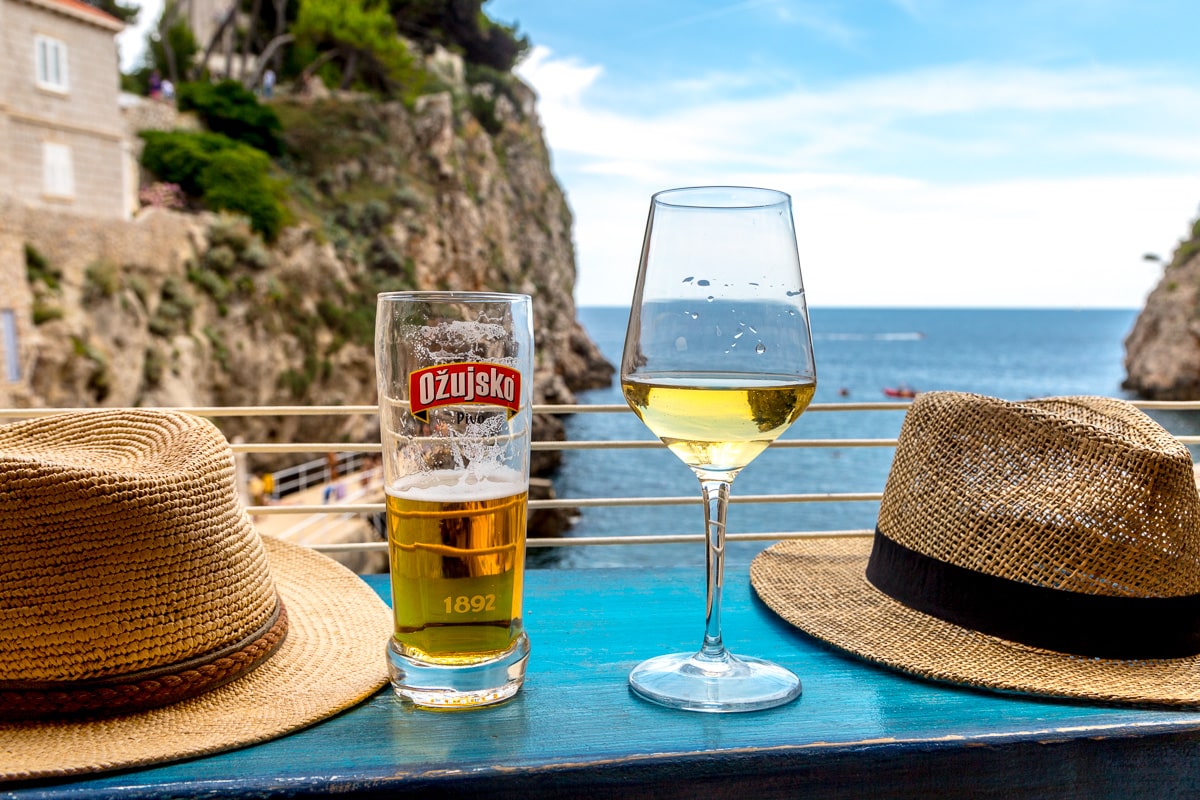 Dubrovnik is a spellbinding place. Set in a valley of ancient walls and fortifications, it offers a remarkable range of back alleys and passageways in which to wander – and escape the seemingly unending hordes of tourists. Being there for several days allowed us to dodge the busier times, and to get out of the city walls to walk the neighborhoods and areas where the locals go to get away.

In fact, our apartment was well out of the city, and our daily bus rides and walks on the steep hills around the area allowed us to touch many locations rarely seen by tourists. 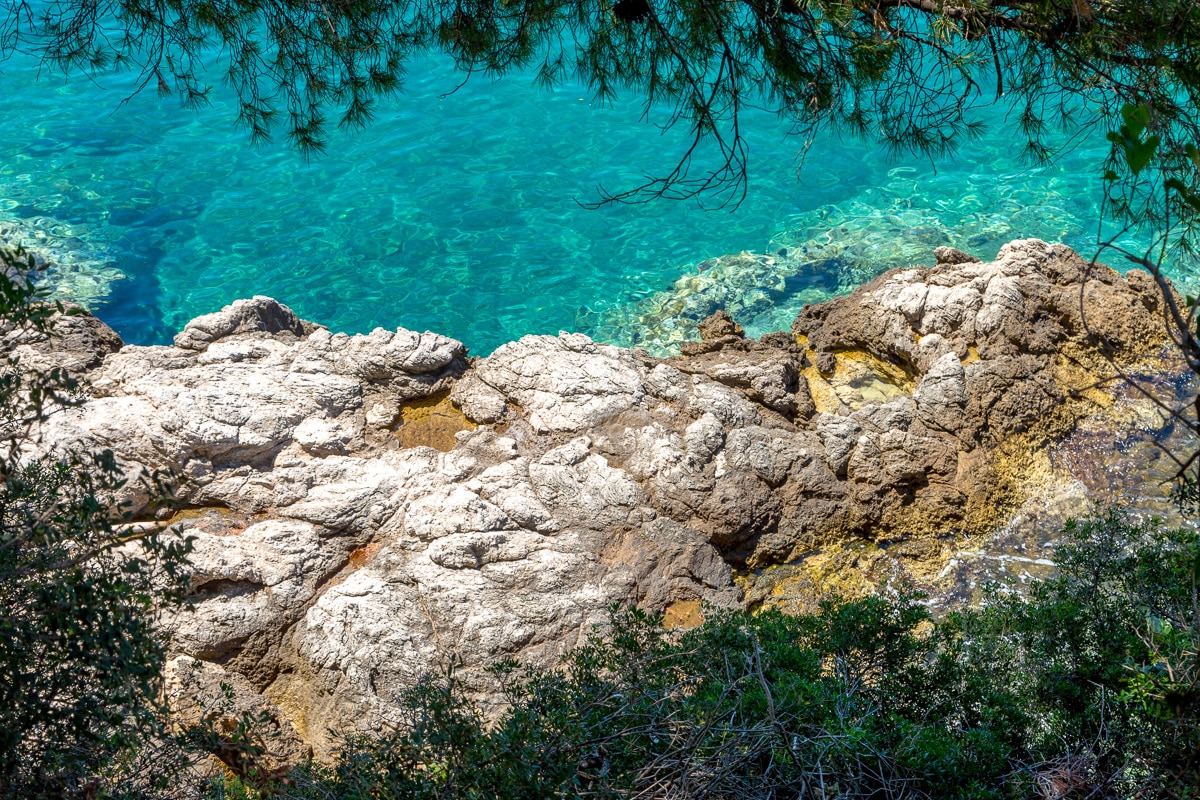 From the nearby beaches along the beautifully rugged Adriatic coast, to the nearby island of Lokrum, and up to Srđ, the mountain that overlooks the city, we had time to experience several of the out-of-the-way and interesting sights the city has to offer.

As one of the most popular travel destinations in Croatia, we weren’t surprised by its popularity; yet in spite of the crowds, this city has many secret gems still waiting to be discovered.

We have included a few more images and impressions of Dubrovnik that, on their own, hopefully tell a story about the magic of this Pearl of the Adriatic.

This was this year’s (2018) final destination before heading back to the US where we had more domestic adventures and still more travel to come. The journey never stops, but the locations continue to change. Thanks for following along.